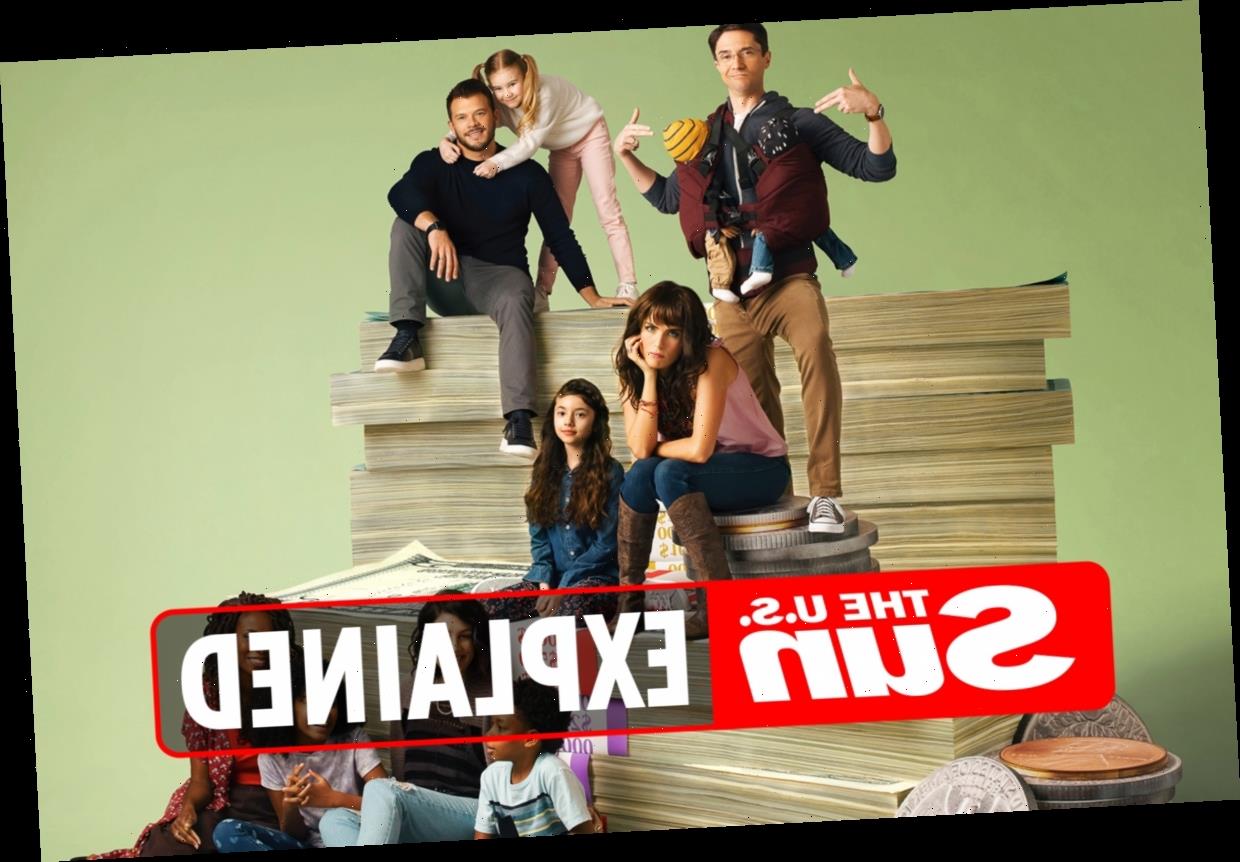 Home Economics was first green lit by Fox in 2018, and then put into production by ABC in 2020.

Who's in Home Economics?

Topher Grace was announced as the star lead on February 14, 2020, by ABC. Grace, who is best known for his role as Eric Foreman on That 70's Show, will star in his first main role since the series. 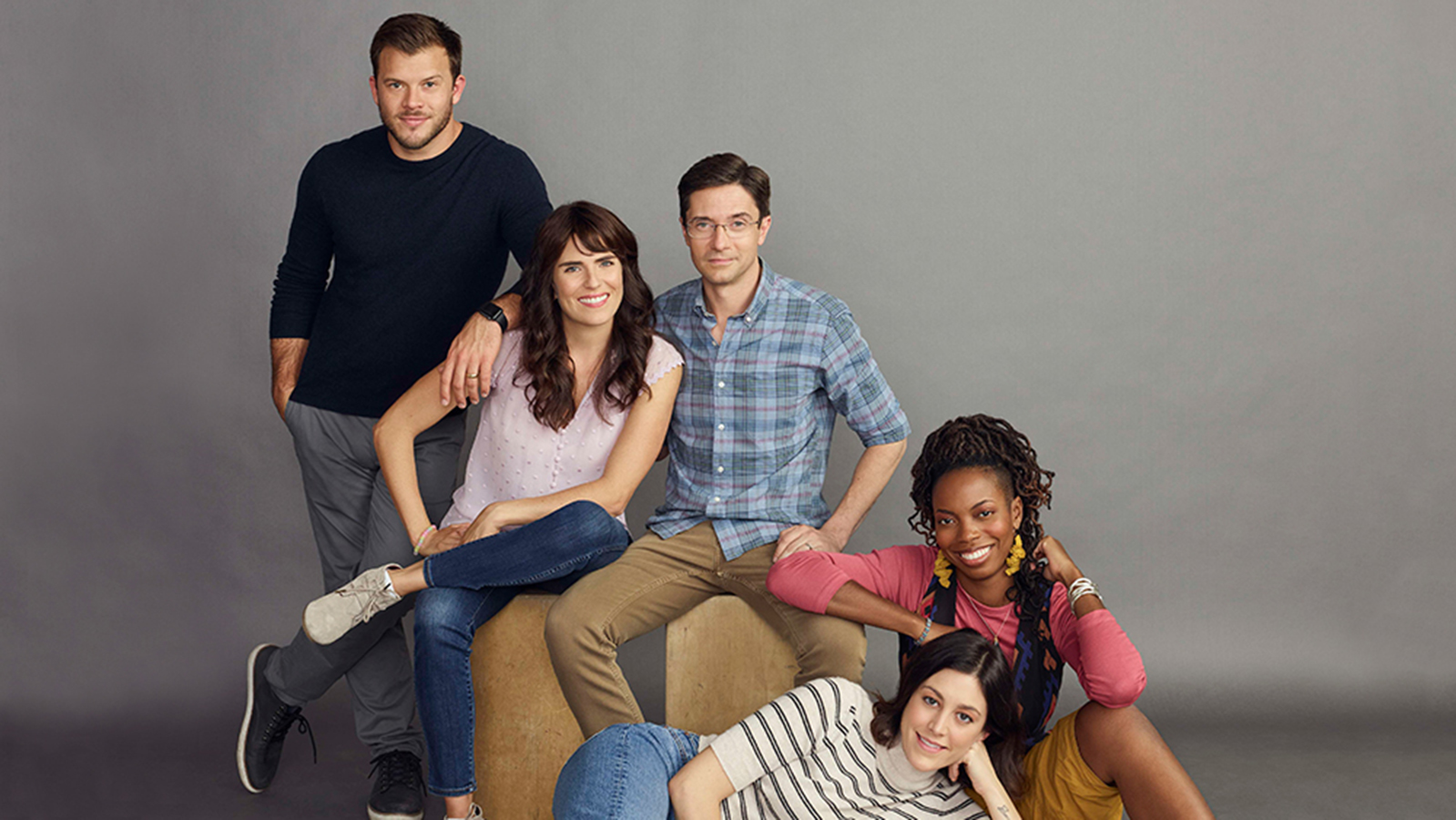 What is Home Economics about?

The show follows the sibling trio of Tom, Sarah and Connor, who all have ended up with different financial situations in life.

Tom is of the middle class, a writer currently working on a book about his own family, which he is trying to keep under wraps.

Sarah is of the lower class, just having lost her job and living with her wife, Denise, and their children in a too-small apartment.

Connor, the youngest sibling, is of the higher class, working in an investment firm and being exceedingly well-off, except for his cheating wife.

When can I watch Home Economics?

The show will serve as a sort of spiritual successor to ABC's hit show Modern Family, which broke all sorts of records during it's tenure.

The show, using a single camera, will work a lot like Modern Family, in the sense that the show hopes to capture America's eyes and ears through thecast chemistry.

The show differs from Modern Family, in their depictions of money.

"When you look at those three families and how those stories intersect, you look at their houses, all those guys are rich. They are not dealing with financial troubles" said show developer John Aboud.