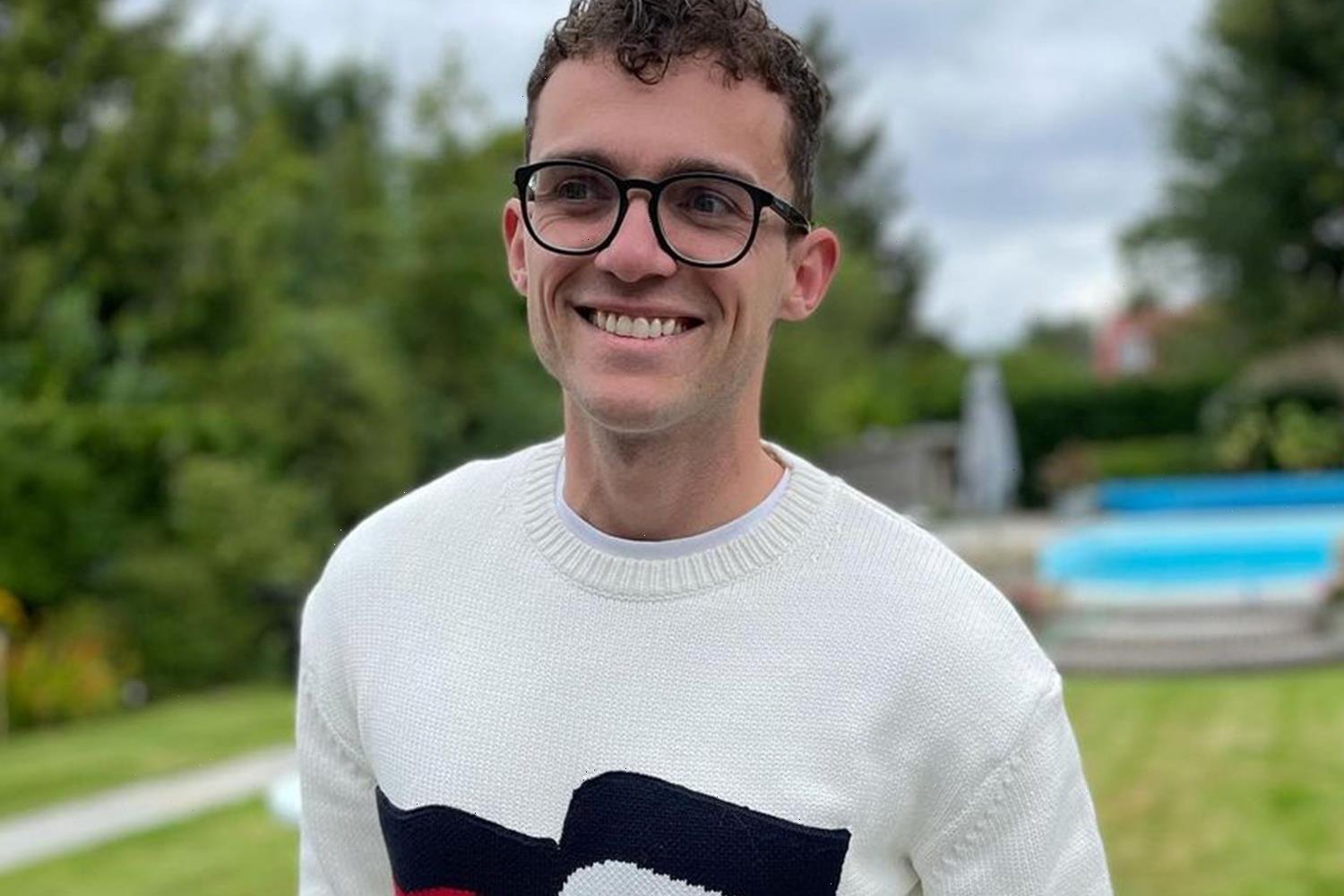 HOLLYOAKS star Luke Jerdy has a real name few people would guess – and it was revealed by his girlfriend Daisy Wood-Davies.

Daisy, who played Kim Butterfield on the soap until 2018, posted a picture of his school yearbook where he listed his interests as "girls and acting". 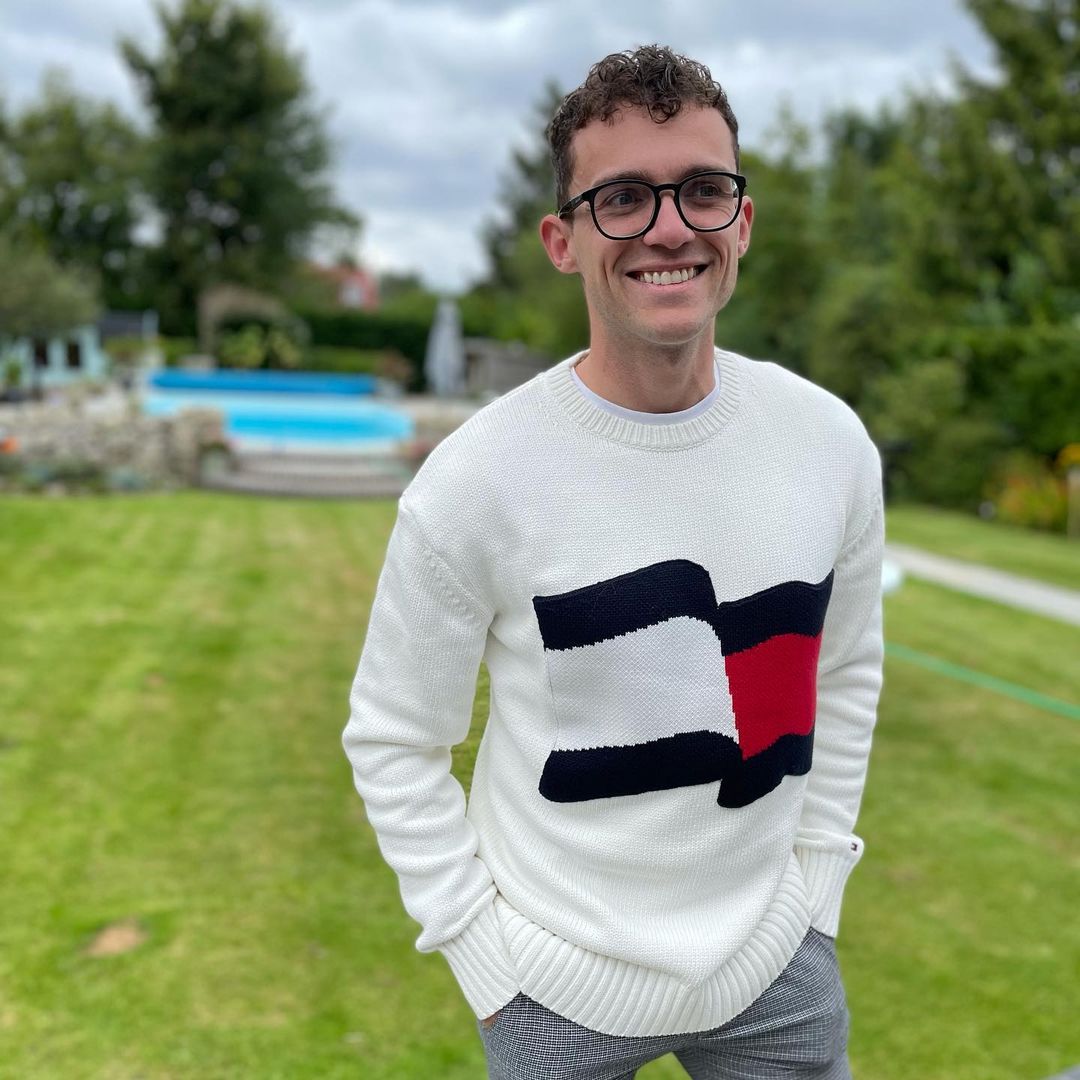 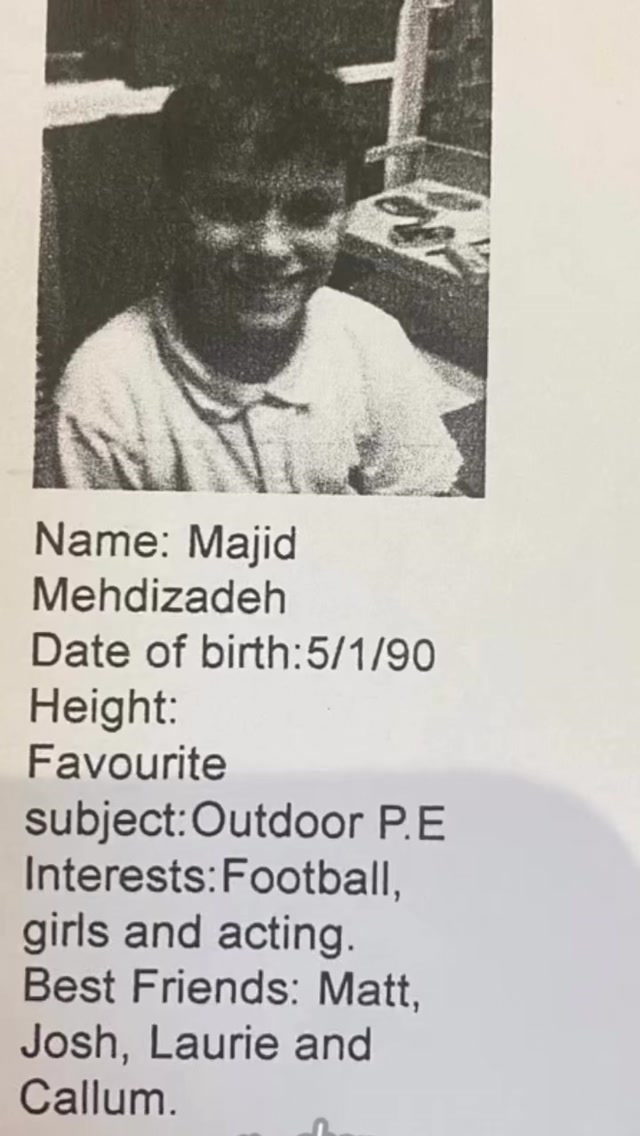 In the black and white shot, a young Luke looked adorable in a white polo neck while his real name – Majid Mehdizadeh – appeared under the photo.

However his full name is Majid Luke Mehdizadeh-Valoujerdy.

The actor, who played Jesse Donovan in the Channel 4 soap, previously revealed he opted for a stage name as not to "confuse casting directors".

The soap star changed his first name to Luke, and took part of his second name to create a completely new moniker.

Speaking to Inside Soap magazine in 2018, he said: "My real name is Majid and I'm half-Iranian.

"I decided to change my name at drama school after hearing some advice that it might end up confusing casting directors.

"My middle name is Luke and my surname is Mehdizadeh-Valoujerdy – I took Luke and Jerdy so that it's still like me."

Elsewhere, real-life couple Daisy and Luke are expecting their first child in October.

The happy couple, who have been engaged since 2019, shared loved-up photos of them holding a baby scan on Instagram in May.

She wrote: "We have been keeping the biggest (smallest) secret of our lives!” wrote Daisy.

“We couldn’t let Covid get in the way of any more of our plans so instead of saying ‘I do’ this year, we’ve been growing and preparing for our precious baby son or daughter (still can’t believe those words are coming out of my mouth!)

“Cannot wait to tell you all more about our journey so far.”

Luke, who met Daisy on the soap and proposed on a trip to Greece, added: "Just call us Mum and Dad."

Daisy's character Kim was famously kidnapped by Ryan Knight and locked in the derelict Hollyoaks High for months where she survived on tinned beans and by talking to a poster of Rick Astley.

Meanwhile, Jesse met a tragic end and was killed off in 2020, just hours after his wedding to Courtney. 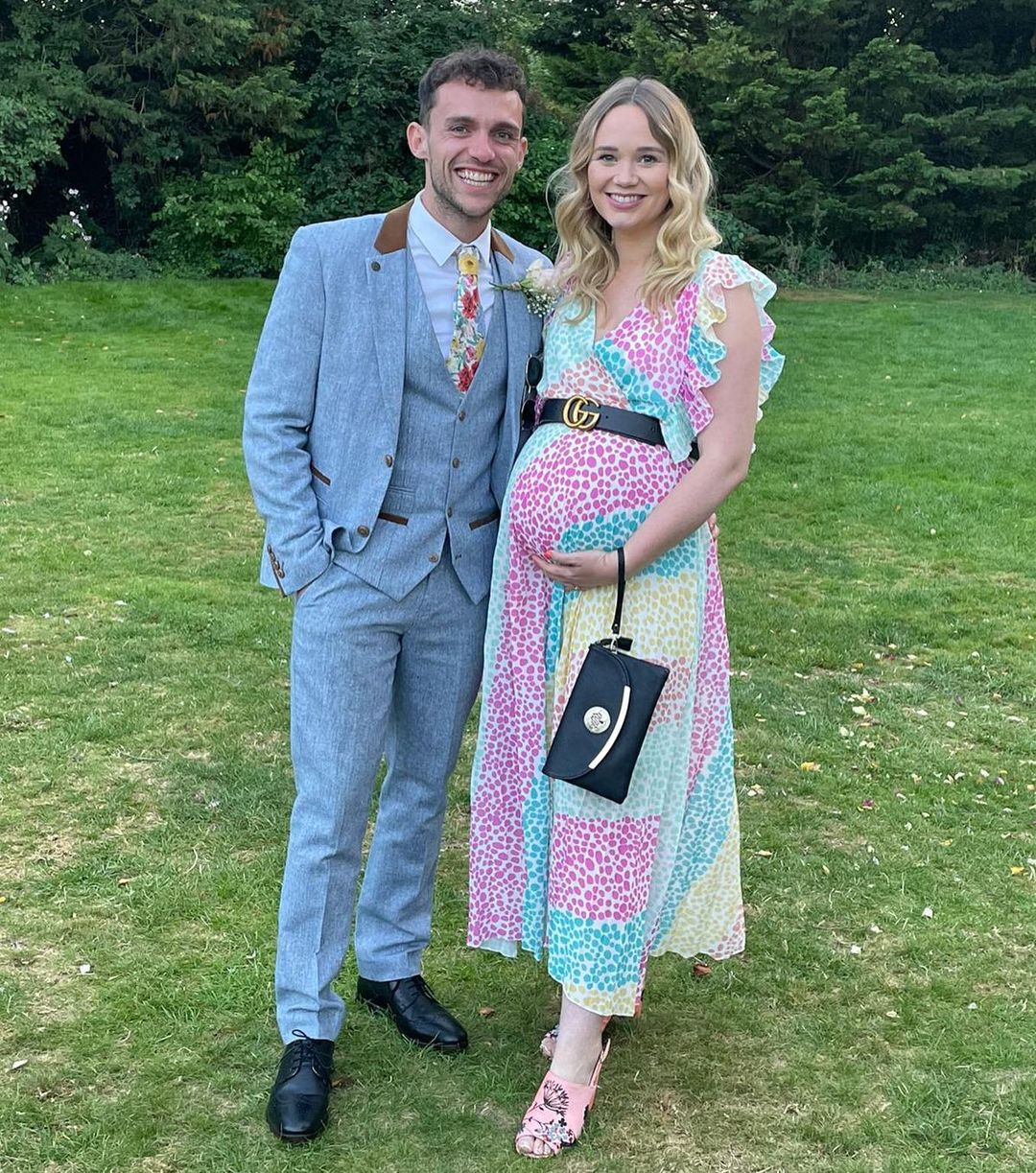 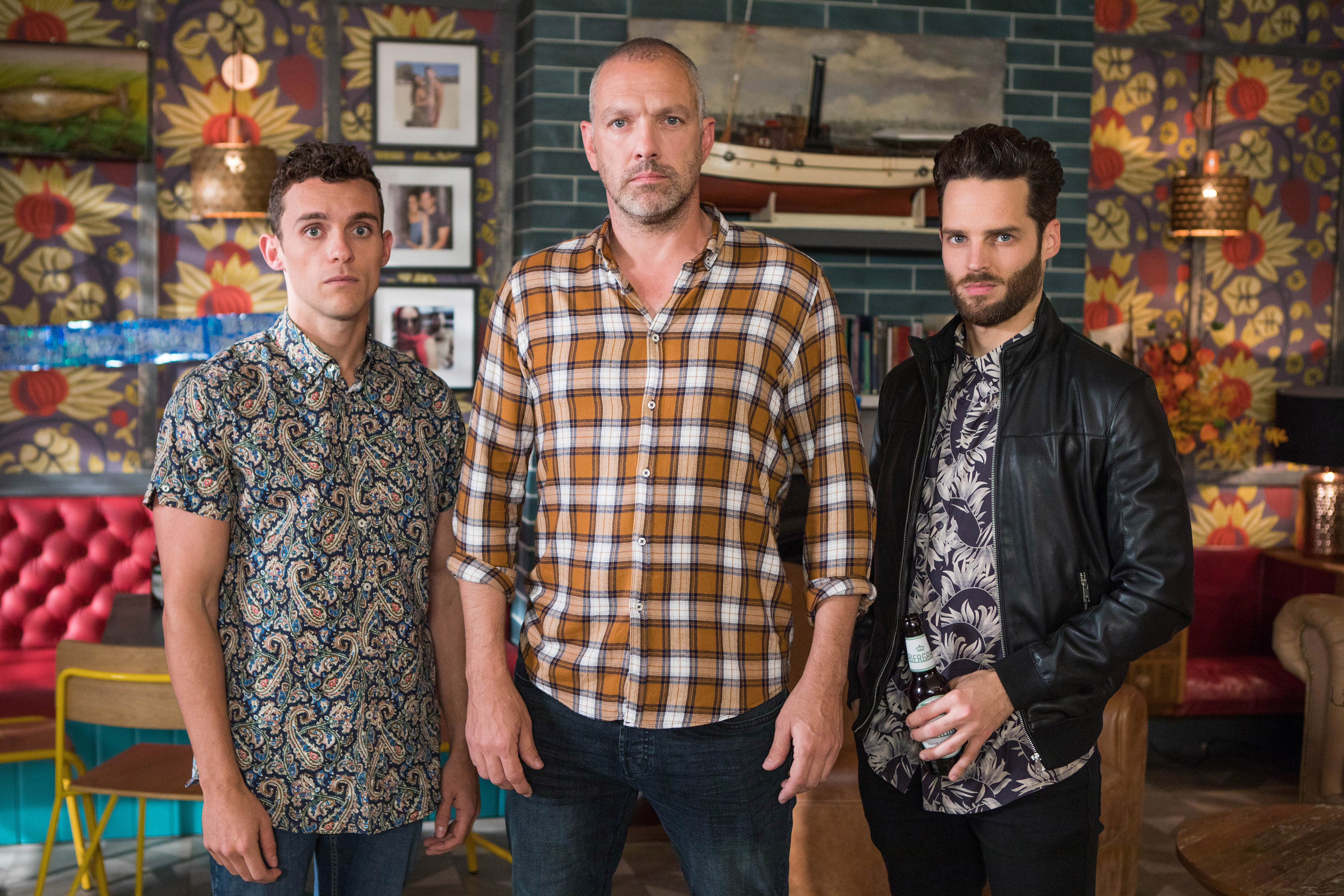