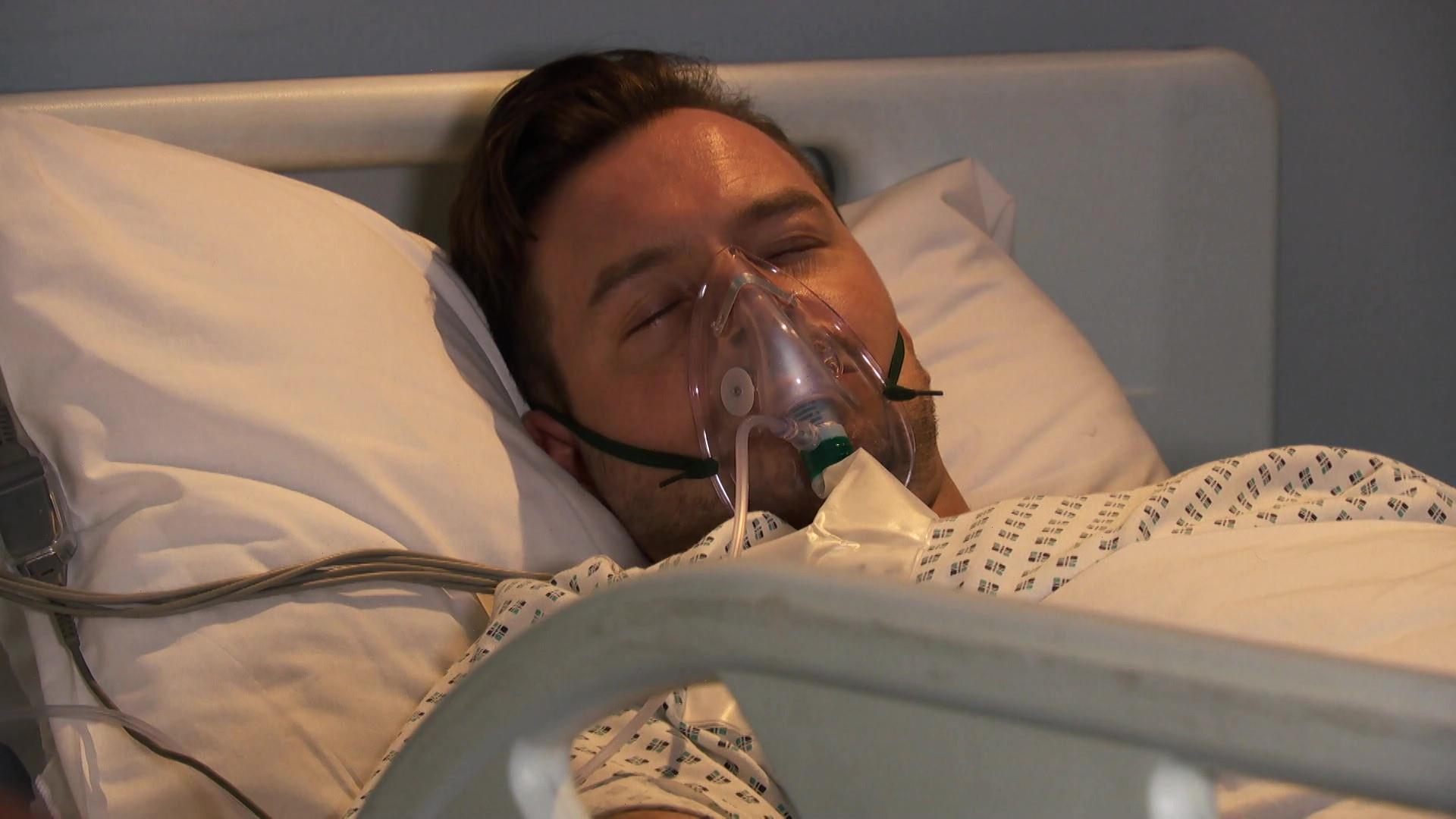 DARREN Osborne fights for his life in coma and Summer's plot against Brody reaches an all time low next week on Hollyoaks.

The business man – played by Adam Booth on the Channel 4 soap – gets injured at Grace Black's reopening of The Loft… but will he survive? 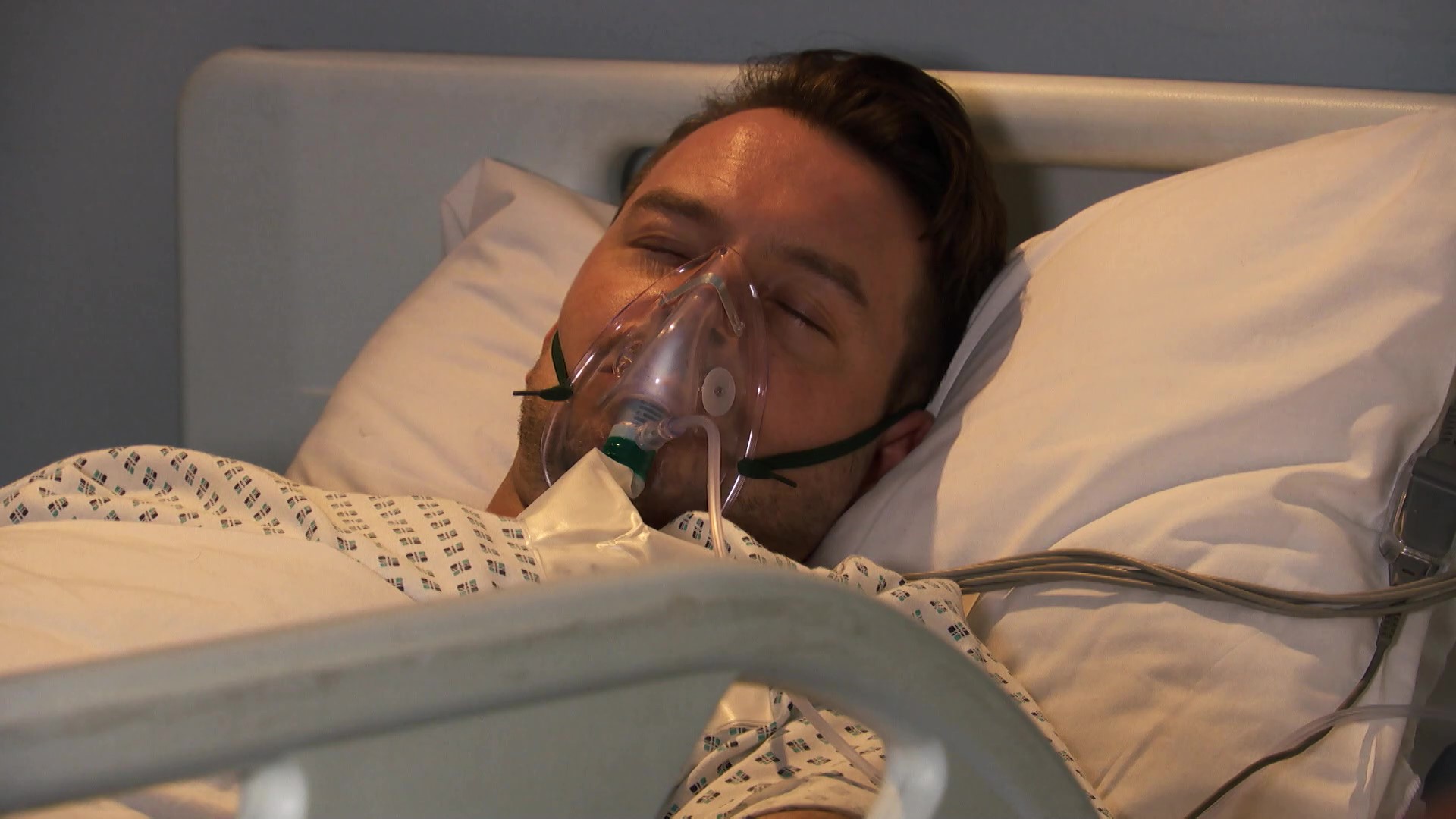 Grace enlists help from boyfriend Felix Westwood (Richard Blackwood) to put a sign up outside to get punted to come in.

Her arch-enemy Fergus Collins (Robert Beck) realises that this is the best opportunity to try and cause havoc.

So he asks his minion Timmy (Sam Tutty) to loosen the screws on the sign as he knows that Grace doesn't have an insurance policy that would cover an accident if anything happened.

And Darren is the person who gets caught in the middle of their rivalry. 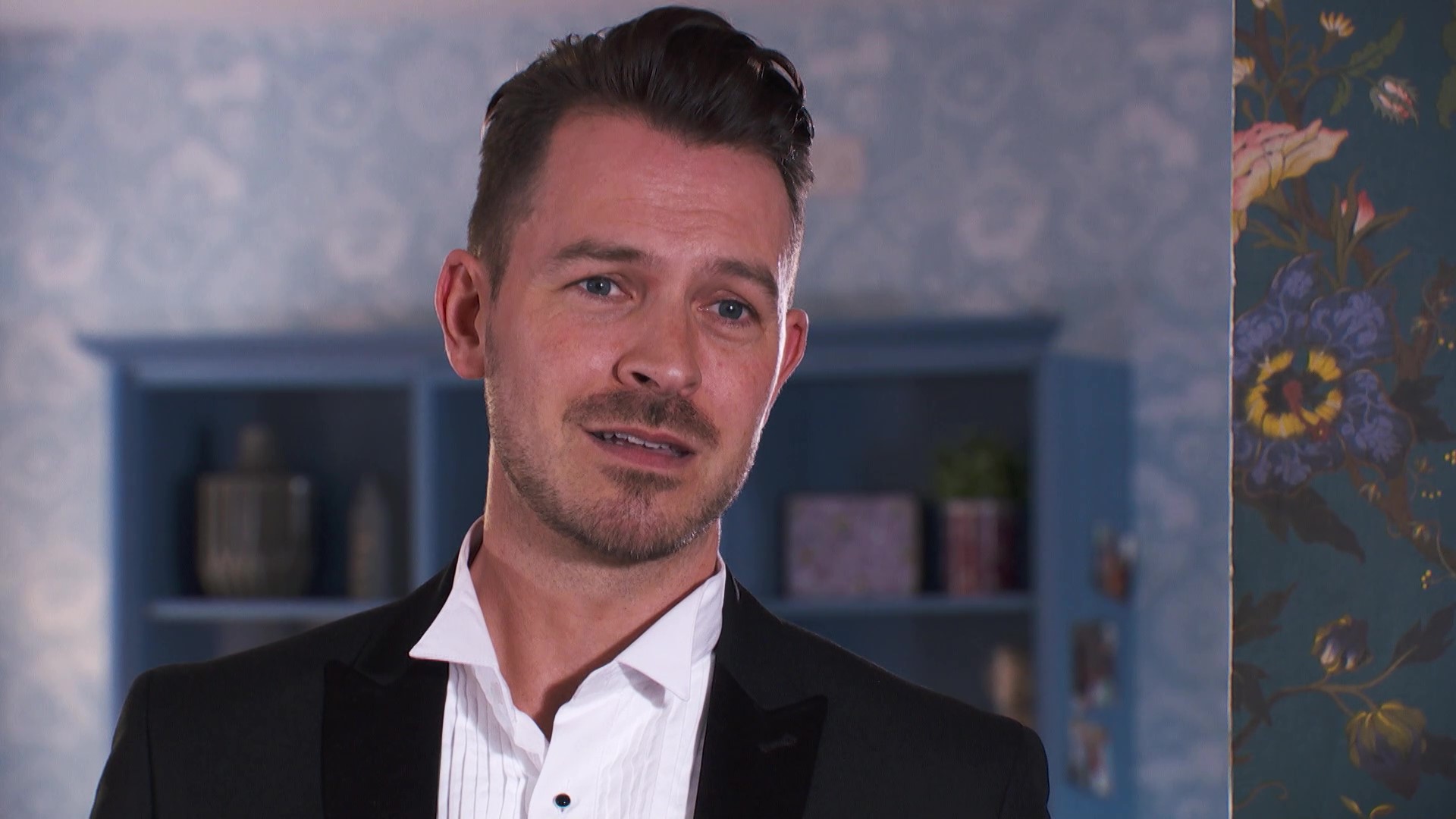 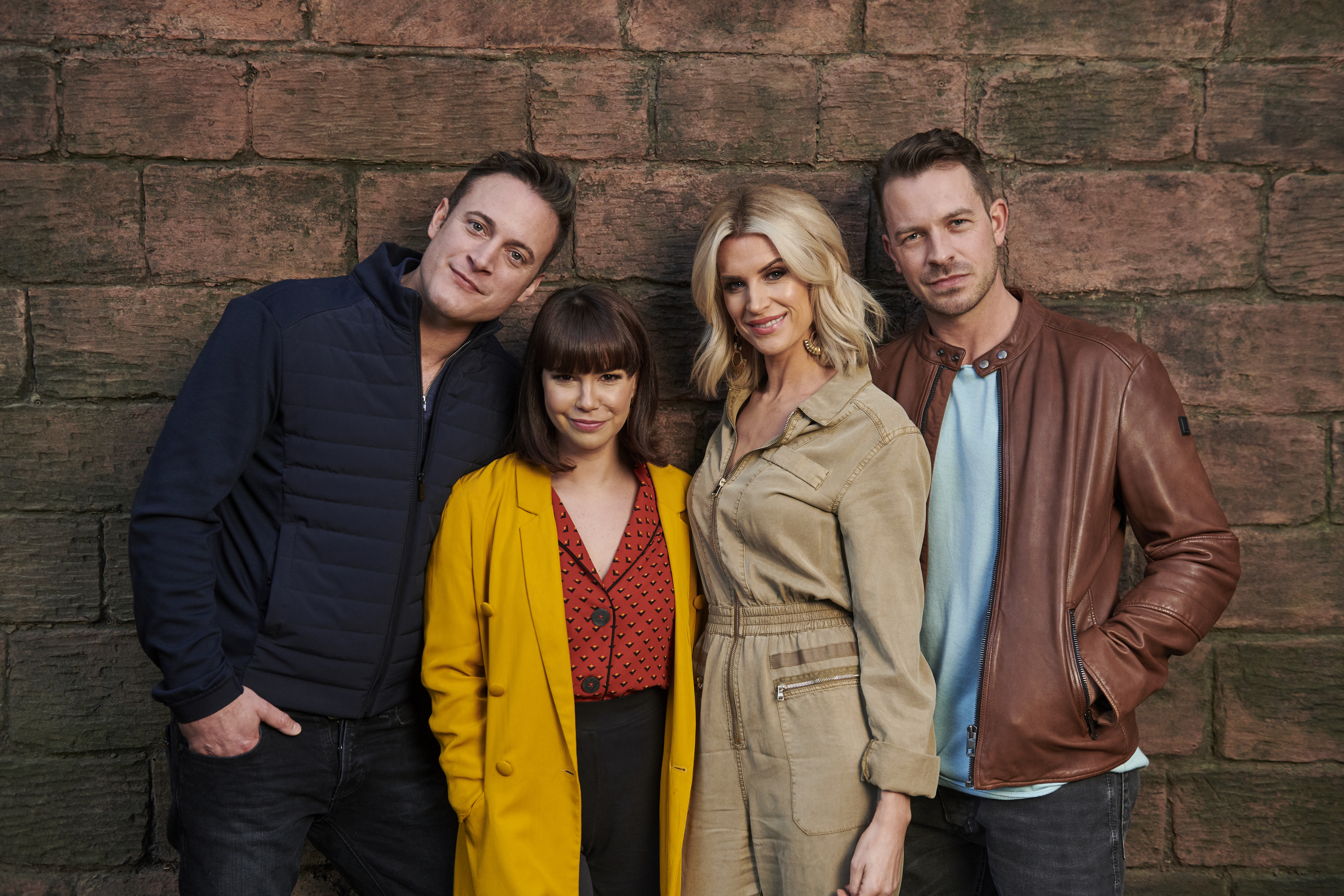 In recent weeks Darren has been having trouble trying to figure out who he wants to be with for the rest of his life.

He's been having difficulty trying to choose between his estranged wife Mandy Richardson (Sarah Jayne Dunn) or Nancy Osborne (Jessica Fox), someone he's had a lot of history with over the years.

During a chat with Mandy outside the The Loft, he gets hit over the head by the sign and is rushed to hospital in critical condition.

Will Darren wake up in time to tell either Mandy or Nancy who he loves? 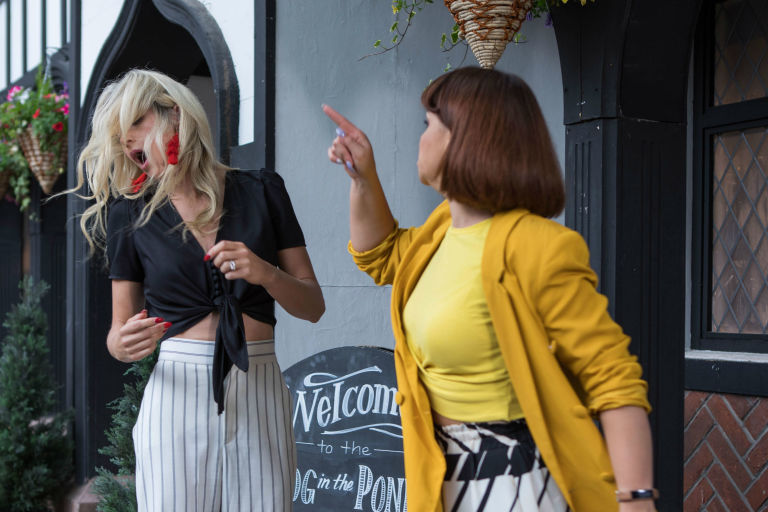 Meanwhile, evil Summer Ranger is back to her normal tricks again.

As viewers will know she's currently having a secret fling with Sienna Blake behind her fiance Brody Hudson's back.

But that's not the only thing she's up to.

Brody, who was involved in the death of Summer's child abuser dad Cormac Ranger, goes to visit a ghost from Brody's past. 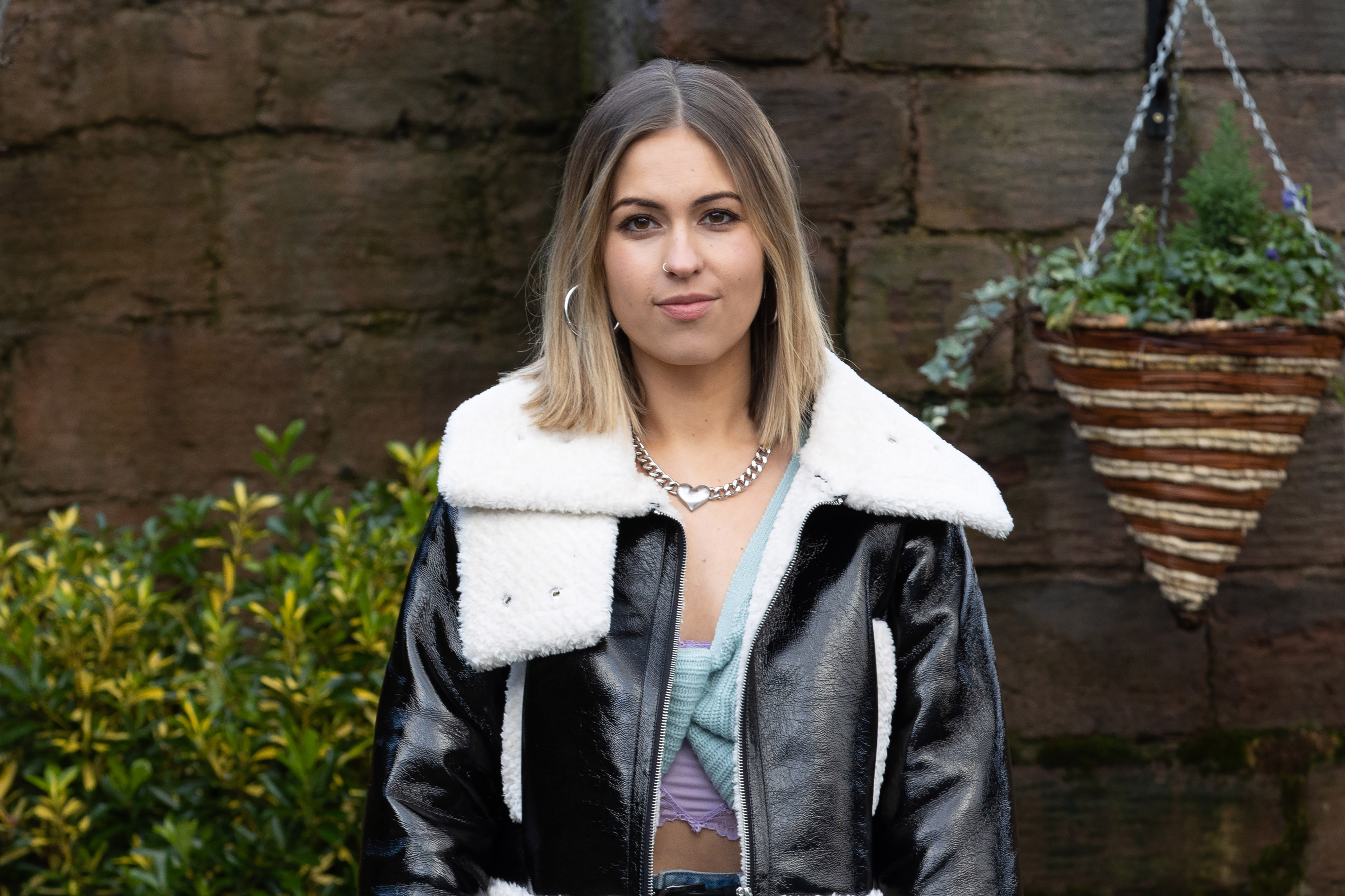 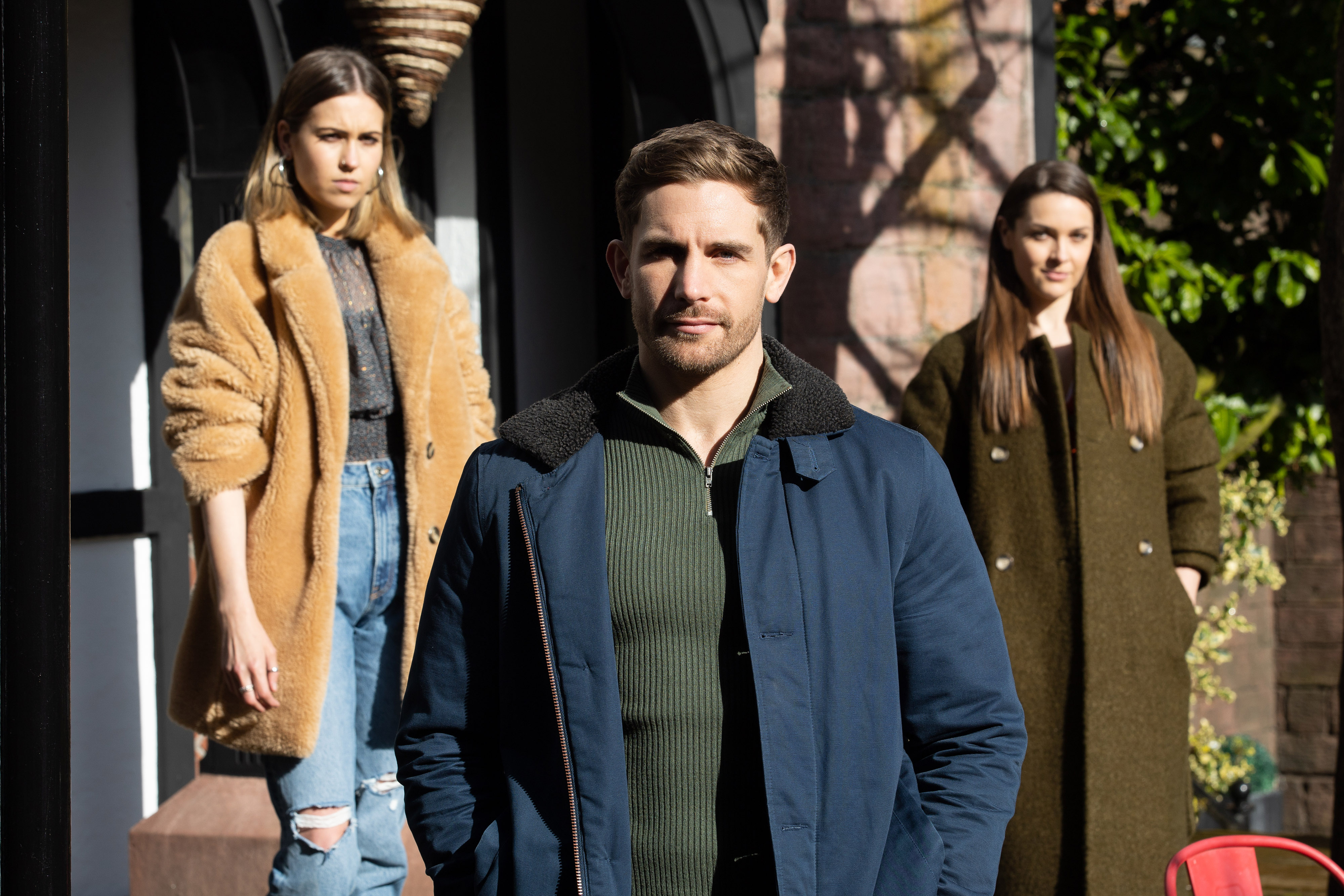 She pays Buster Smith, Brody's childhood abuser, a visit in prison afer he tries to organise his pal Damon to walk her down teh isle.

As viewers will know Brody was involved in Summer's dad's death.

The evil man abuser Felix Westwood and Warren Fox as children and the pair help from Brody to lure Cormac into the garage to confront him.

He was left in a coma, and died shortly after from a heart attack.

Summer wants to get her own back… but what can Buster do from prison?