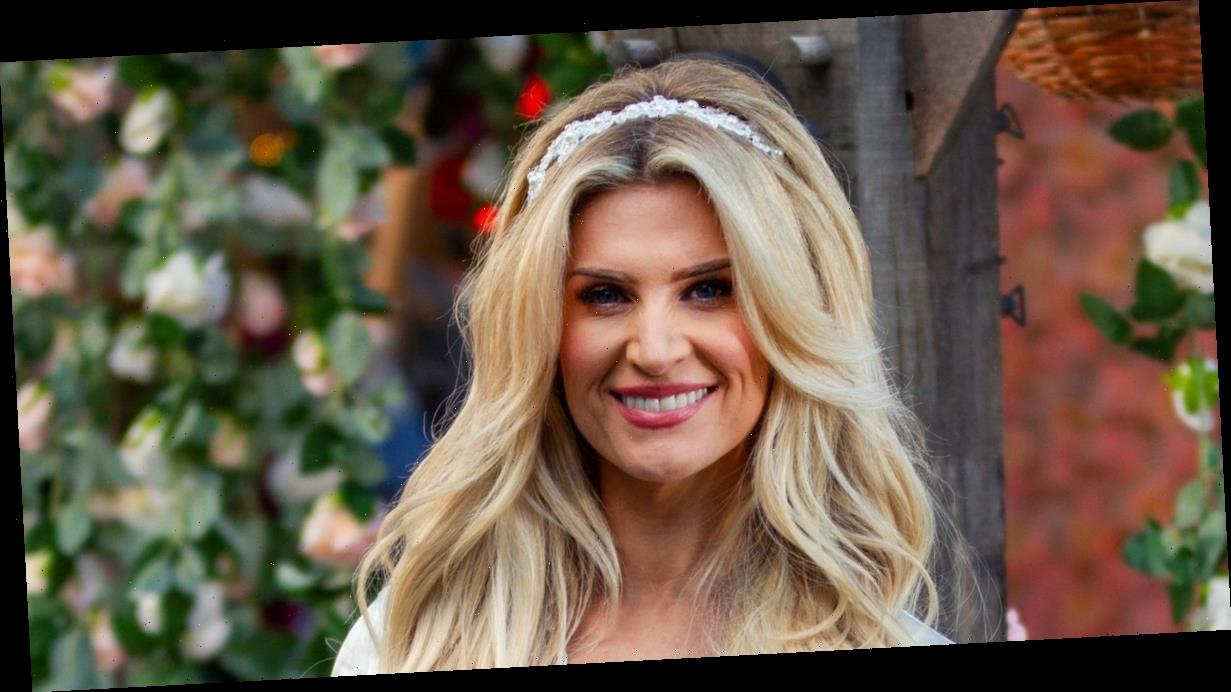 Hollyoaks star Sarah Jayne Dunn has teased that Mandy Richardson's wedding to Darren Osborne will be one fans won't forget in a hurry.

The blushing bride-to-be is eager to get a ring on her finger before her daughter Ella's (Erin Palmer) killer secret is exposed.

Mandy discovered that her daughter stabbed Jordan Price earlier this year, and his since been on a mission to protect the youngster at all costs.

Darren's son Charlie is currently in the youth detention centre after confessing to the crime but he's had enough and wants to tell the truth about the night of Jordan's murder.

Mandy has gone to extreme lengths to make sure Charlie remains quiet about Ella stabbing the drug dealer. Sarah Jayne exclusively told Daily Star: "I don't think anything is off limits for Mandy.

"She's done things I never thought she'd do. This is a completely different side of Mandy.

"She's been pushed to desperate lengths and she's been doing whatever she can to protect Ella and by doing that she's hurting other people that are close to her." In Thursday's first-look episode of Hollyoaks, Mandy learned that Darren had shared a moment with his ex-wife Nancy Hayton (Jessica Fox), who is Charlie's guardian.

Despite finding out this information on the eve of her wedding, Mandy goes ahead with the ceremony in a bid to secure her relationship with Darren.

"In the build up to the wedding Mandy thinks if she can get married to Darren then everything will be ok and they can have this happy family and that he'll understand," the 39-year-old actress explained.

Sarah continued: "She seems to thinks if the truth comes out further down the line and they are happy that he'll understand they she did it.

"She's just looking for that happy ever after and if you think back over the years it's all she's ever wanted.

"She's had a lot of trauma in her life and with Darren I think they were on track for a happy ever after but this massive bombshell has landed in her life.

"She doesn't know how to make it go away. She knows she can't and the truth will also out.

Opening up about what viewers can expect from the upcoming wedding, Sarah teased: "If there's a wedding you know something is going to go wrong.

"Even if it isn't in between the bride and groom, there's always going to be some drama.

"There's going to be fireworks and the fallout from the wedding is massive."

Hollyoaks airs weekdays on Channel 4 at 6.30pm followed by a first look episode on E4 at 7pm