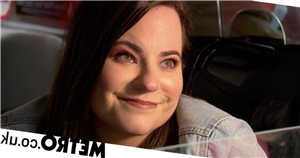 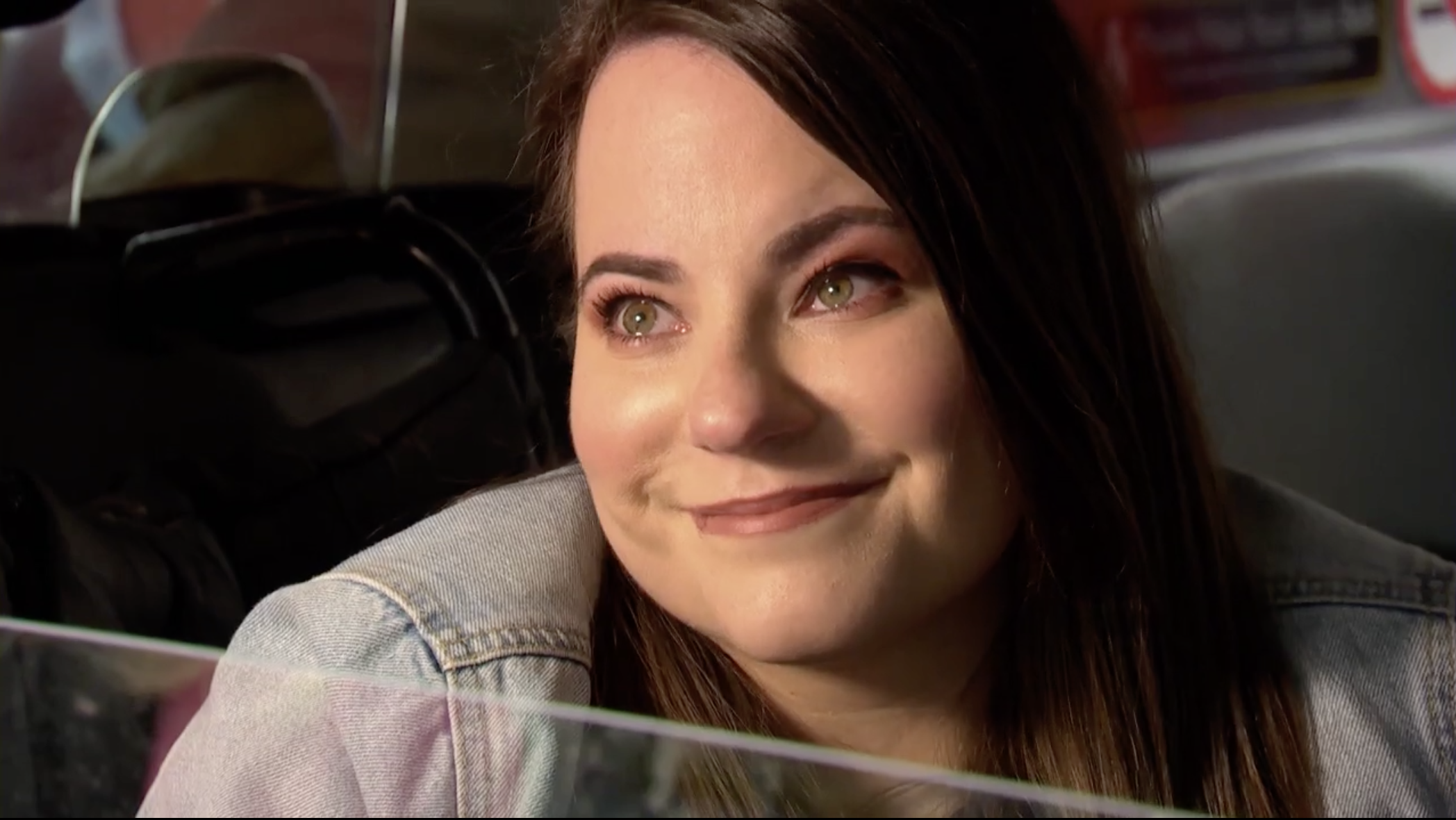 Courtney Campbell (Amy Conachan) has left Hollyoaks, and we’re not crying, we swear!

The popular character, last night, decided that she would stay in the village, in spite of having been formally offered a deputy head teacher position in Scotland.

Sid Sumner (Billy Price) and Grace Black (Tamara Wall), who evidently think very highly of Courtney, pleaded with her to stay, and ultimately she agreed to do so.

Ste Hay (Kieron Richardson), however, could see just how much Courtney wanted this fresh start, and therefore he berated Sid, claiming that he was emotionally blackmailing her.

Sid, realising the error in his ways, swiftly set off to put things right, and with that, Courtney gathered up all her belongings and got in a taxi.

Grace, in spite of her desire to keep Courtney in the village, ultimately showed up to wave off her sister-in-law.

‘Will you do me a favour?,’ Courtney said to her, ‘when you go to the cemetery to see Jesse, will you tell him I still love him?’

Grace, emotional, agreed to do so, before thanking her for making Jesse (Luke Jerdy) ‘so happy’.

Courtney branded all those present as her ‘family’, reminding them that no matter where she is, they will always be just that.

‘If any of you need anything ever,’ she said, ‘just let me know, and I’ll be straight back down.’

Sid, meanwhile, wished her well, telling her that she ‘gotta get some happiness for herself’.

And with that, the cab pulled off, as an excited and emotional Courtney waved goodbye to her nearest and dearest, with actress Amy Conachan delivering one of her finest performances ever.

Courtney arrived in Hollyoaks back in 2016, and has featured in numerous storylines over the past five years.

‘Being on Hollyoaks has been one of the biggest honours of my life,’ said Amy. ‘I’m grateful for everything; from all that it taught me to the lifelong friends it gave me.

‘Travelling to Spain and filming a drug smuggling scandal was definitely a highlight. I already miss Courtney and her bad decision-making ways.’