Fans were quick to comment on the show's "handsome" culinary expert after he appeared on the programme to cook his chicken noodle soup. 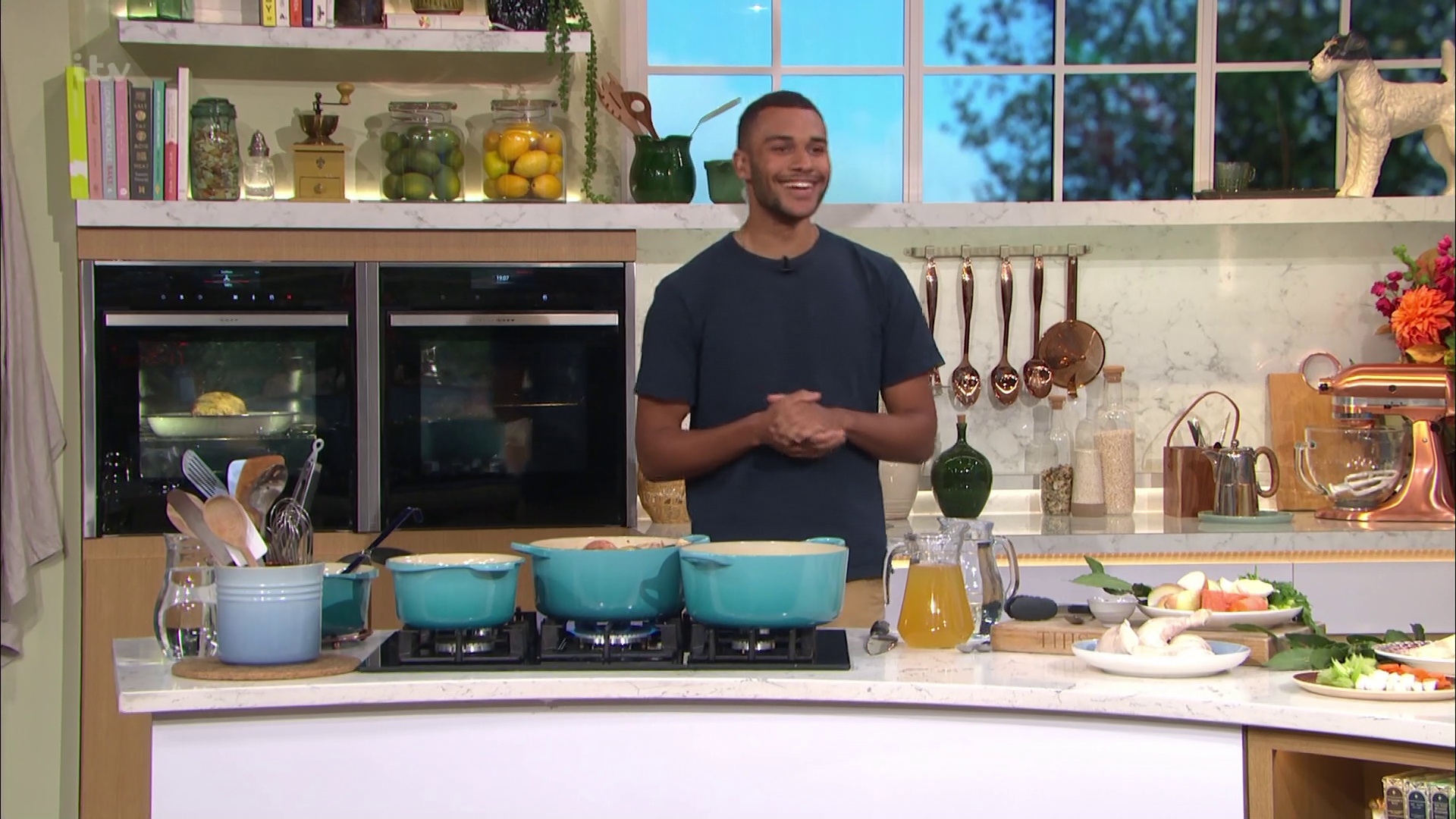 One wrote: "Switched on #ThisMorning and there's a really handsome chef talking about how he handles legs and breasts…. I don't know who he is, but he can cook for me any time."

Another joked: "Joseph is the main dish".

Joseph, a chef, founded The Bread and Butter Supper Club with two friends and also models for clothing brands including Reiss. 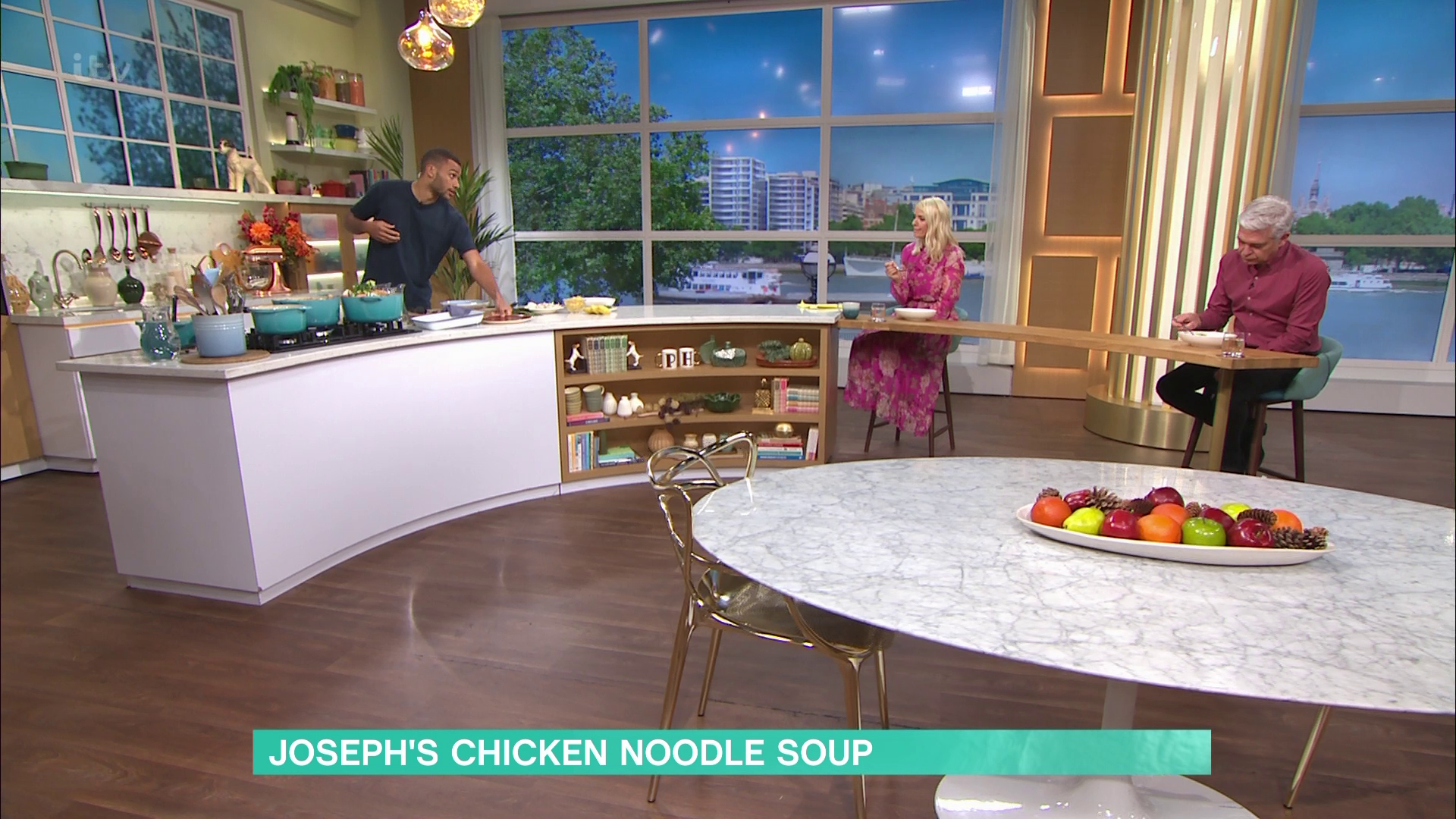 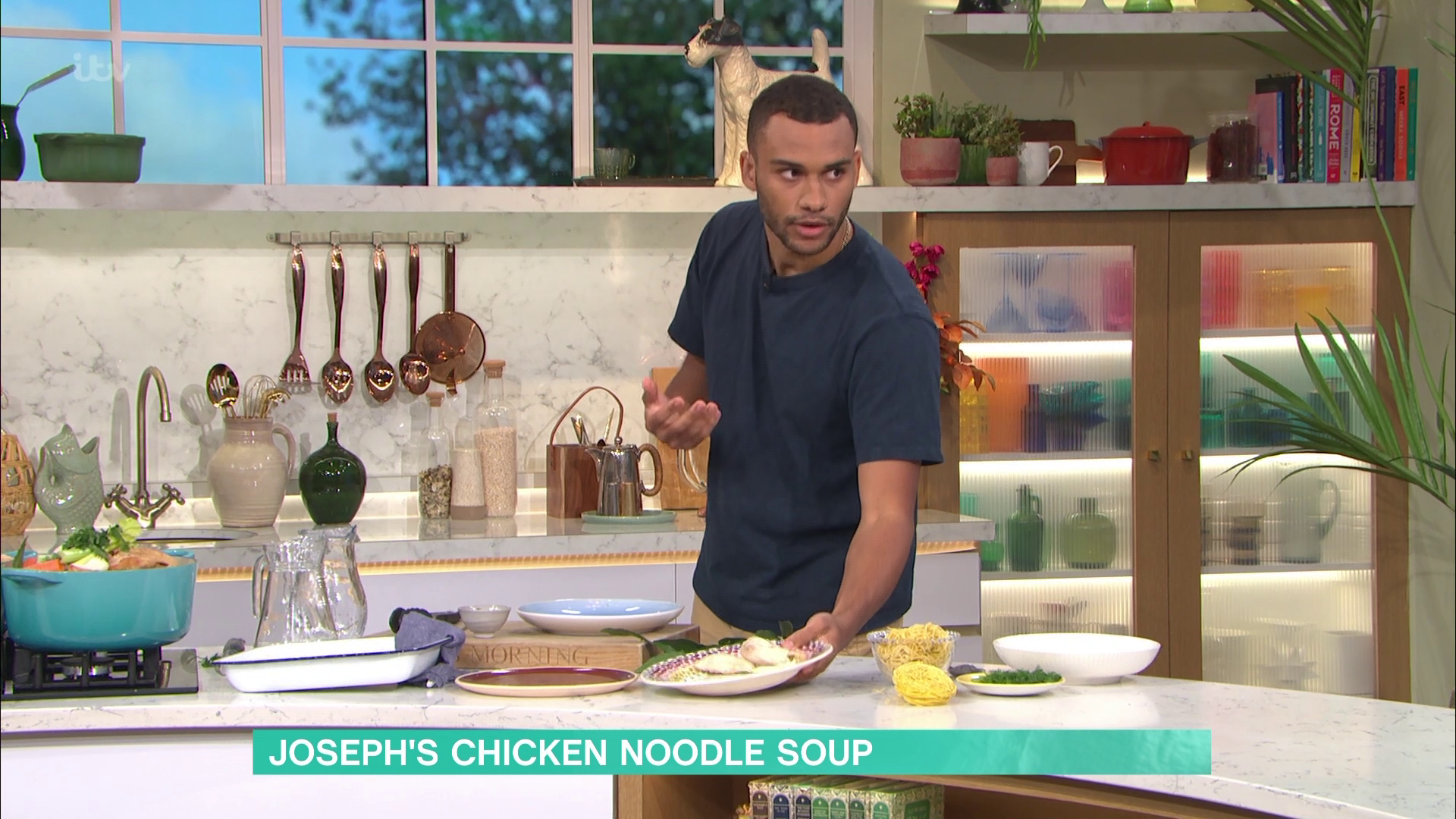 In June, Holly revealed she actually knew their guest chef since he was "teeny tiny".

She explained: 'Joseph I have known since he was teeny teeny tiny, so it's really weird for me to sit here now and see you all grown up on the telly!'

Earlier this month viewers again took to Twitter after a 'hot professor' appeared to have a bulge in his trousers. 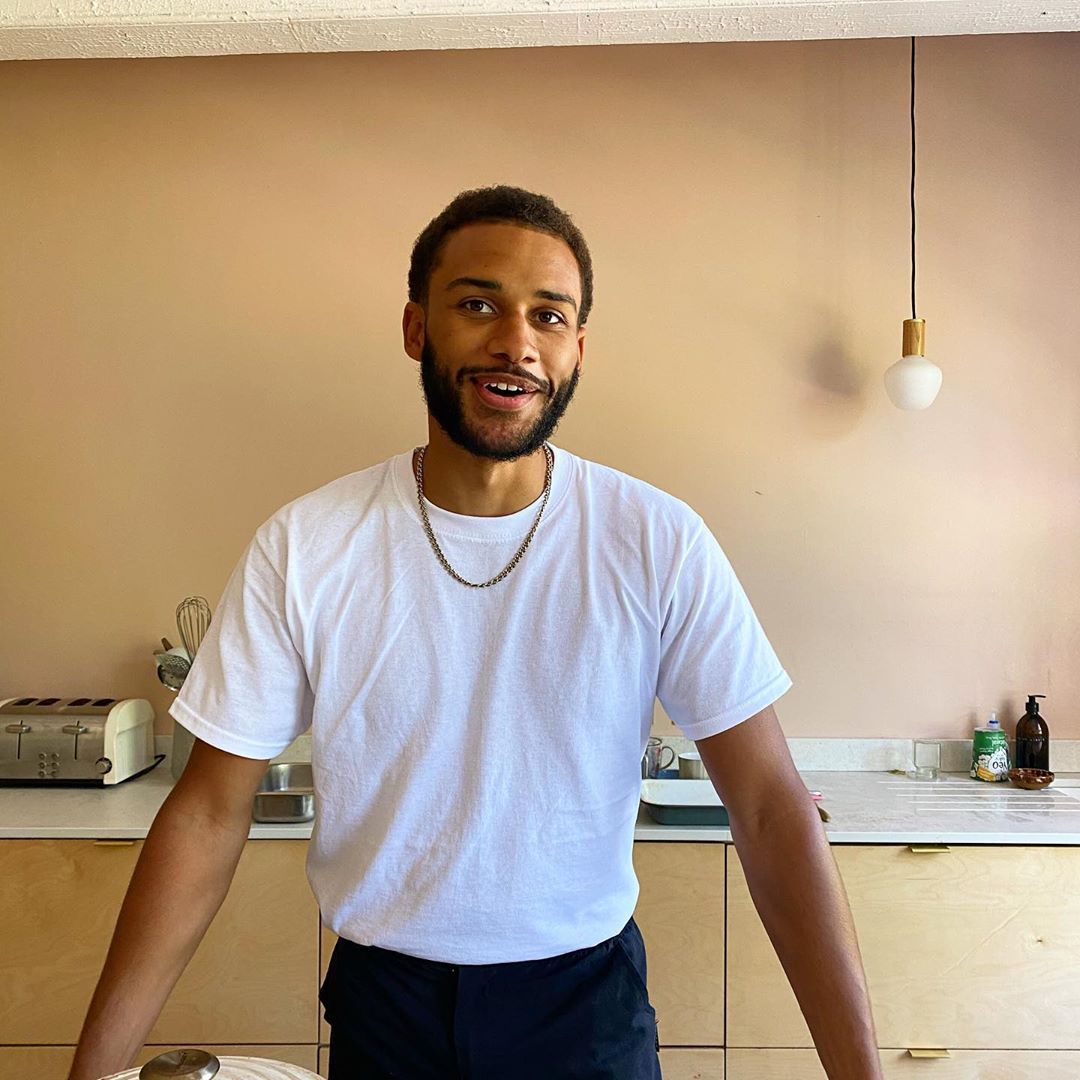 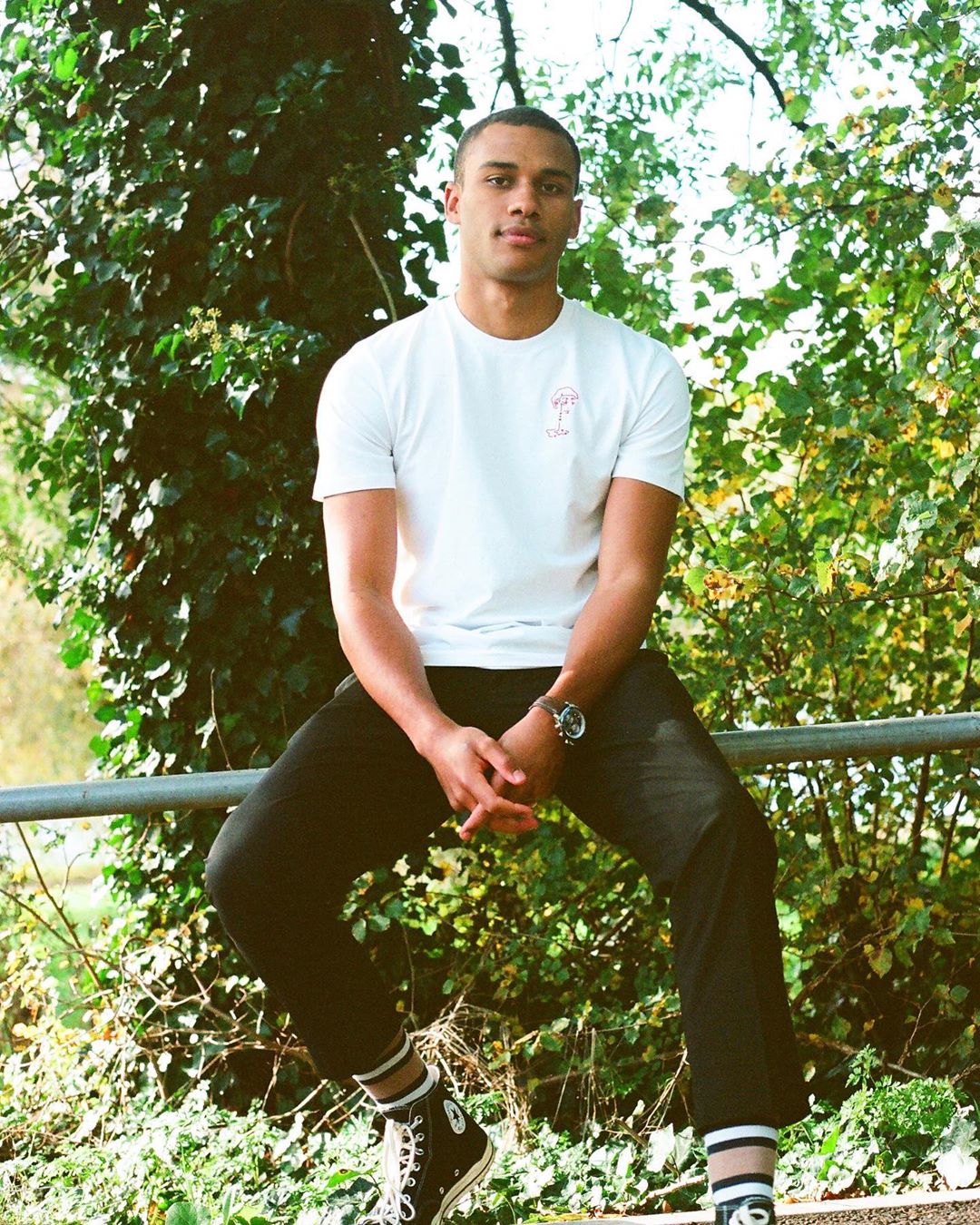 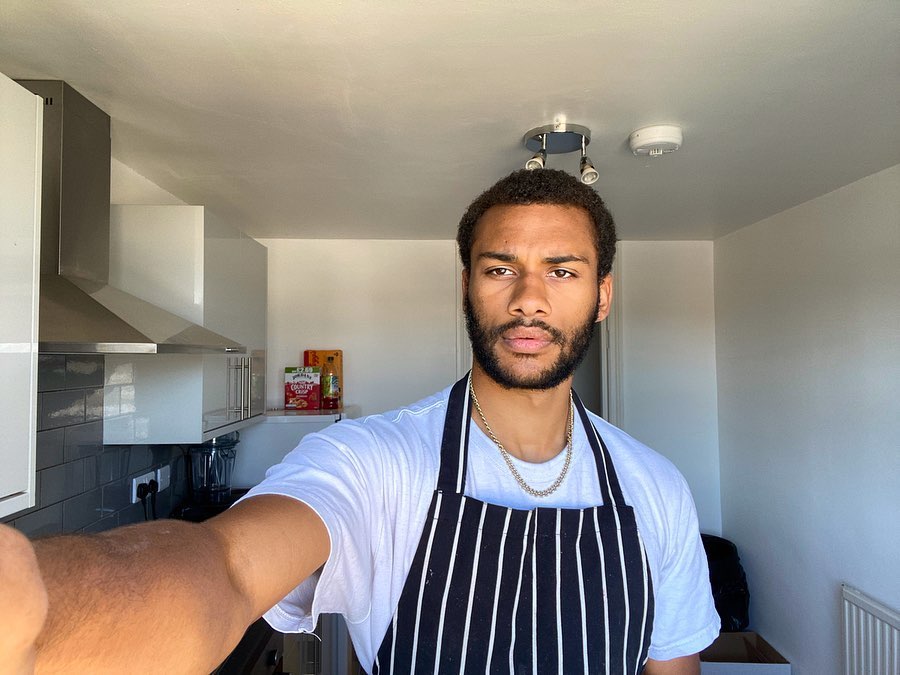 James Logan was talking about how dogs could detect coronavirus – but many fans had quickly detected something else.

While some observed politely: "Those trousers are very snug" others didn't hold back.

One joked: "Sorry what was that about dogs? Too busy staring at the professor's crotch! 🍆."

A third remarked: "Didn’t realise I’d be looking at a man's trouser bulge at 10am today." 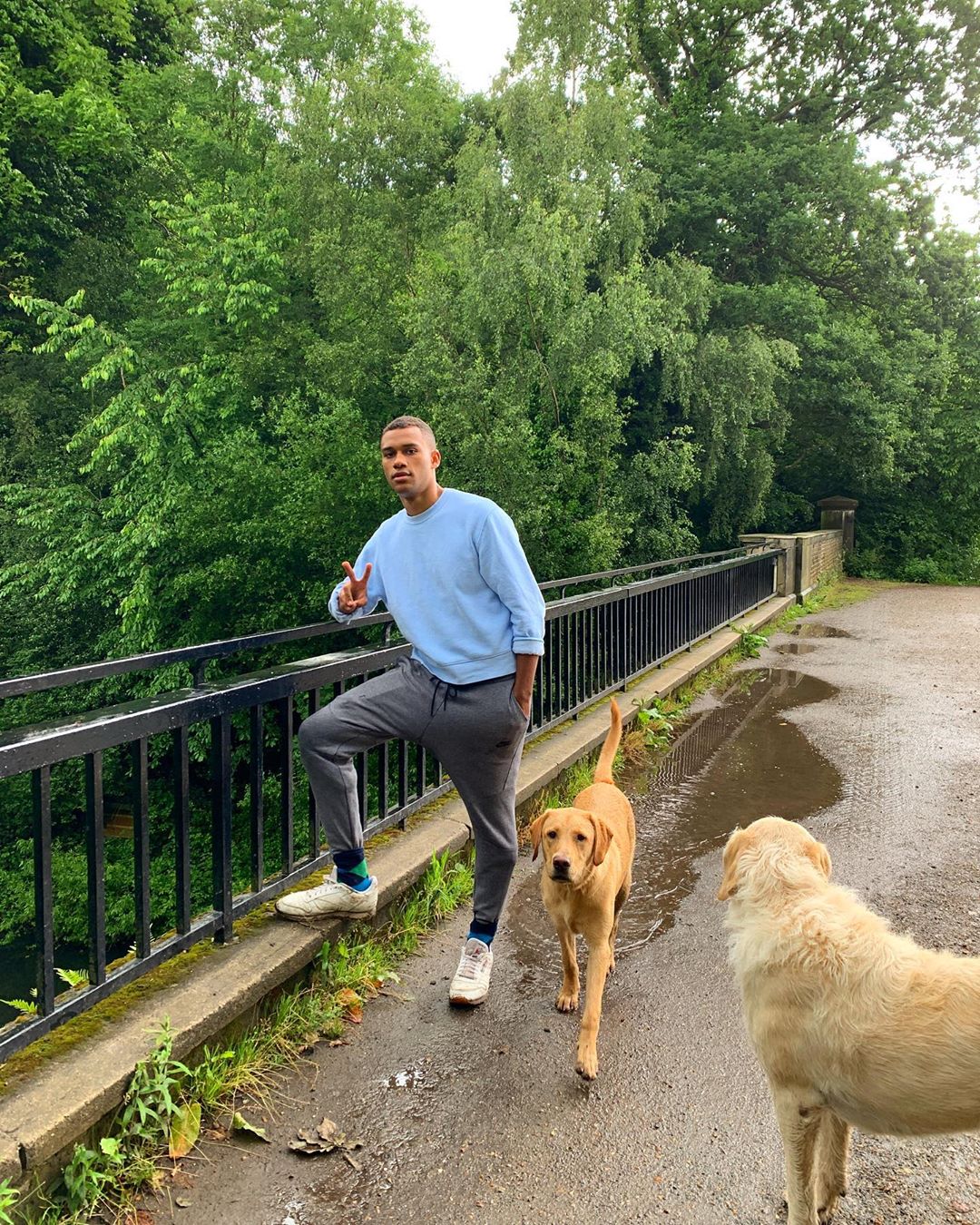 Another laughed: "Can this professor be on every morning? Asking for a friend 😜."

While hosts Phillip Schofield and Holly didn't mention anything, it seems like someone might have had a word.

Professor Logan, who was appearing via video-link from the Medical Dog Detention Centre in Milton Keynes, disappeared from screens while another guest appeared.

And when he returned he was holding a paper bag in front of his now-famous trousers – which fans didn't miss either. 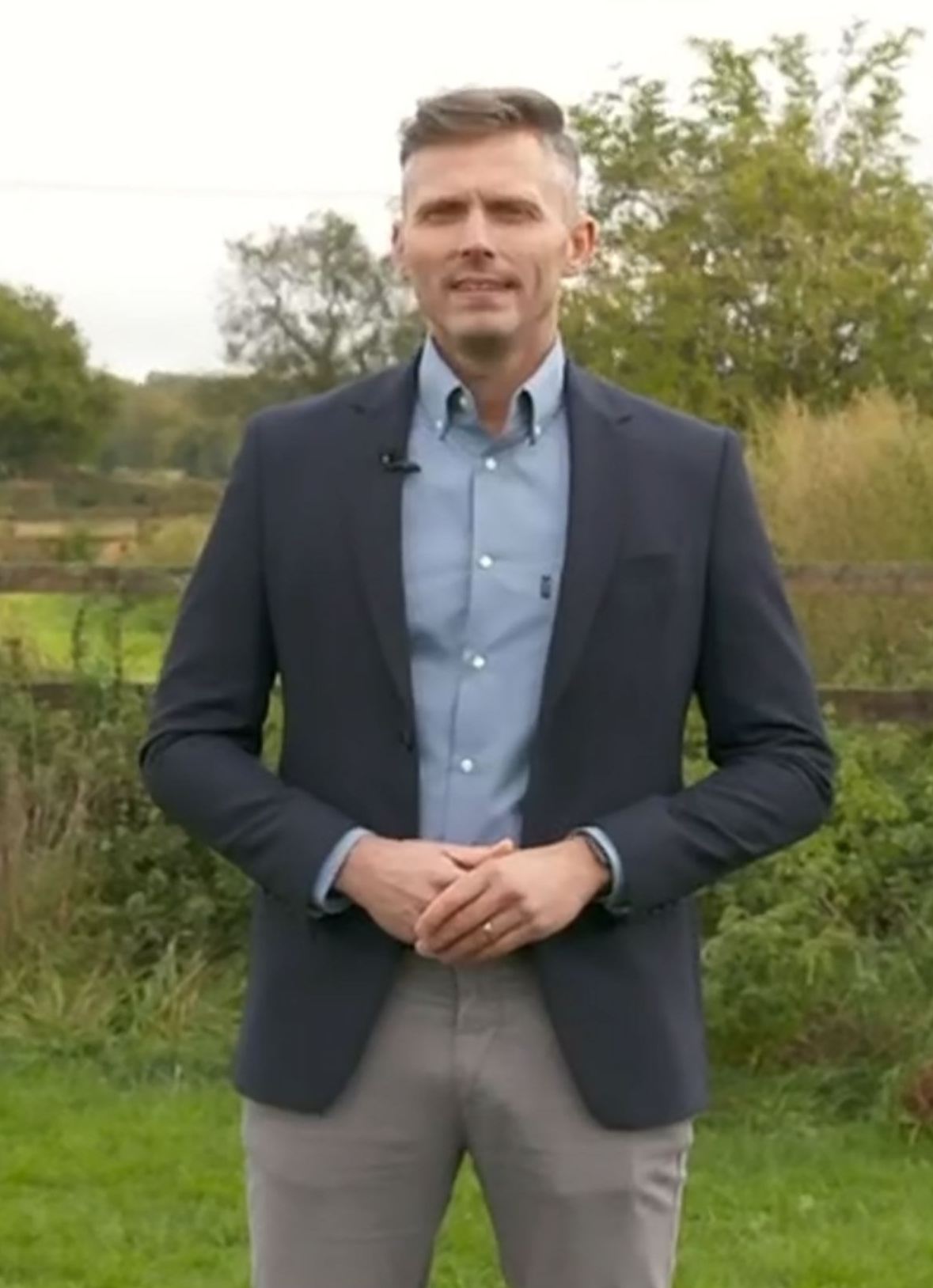