The TV presenter hit headlines with her co-host Phillip Schofield last year when they pretended they had failed to show up to present the ITV stalwart show after a boozy evening at the NTAs. 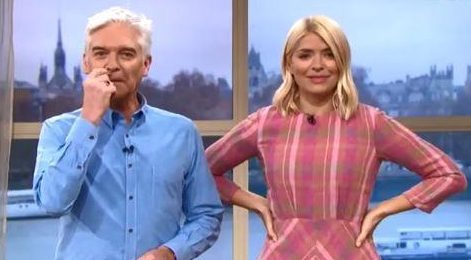 Phil asked: "Do you remember what this feels like? Opening presenting a show in one-piece.
She hilariously shrieked: "Yeah, fast-forward 24 hours and it might not be the same situation."

Holly also took to social media to reminisce about their infamous 2016 appearance, captioning the shot she wrote: "If I could remember this it would probably be one of my favourite tv moments ever… 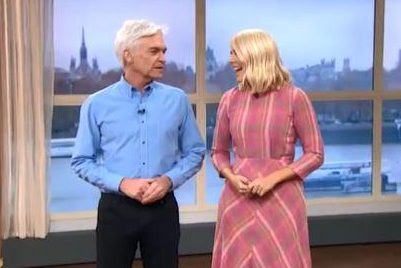 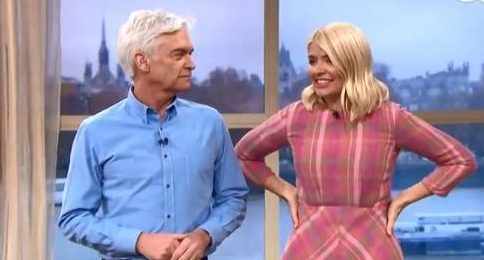 "Voting for the @officialntas closes at 12pm… eek!!!!! @thismorning @dancingonice @imacelebrity … if you would like to vote for any of your favourites… the link is in my bio…

This Morning is once again up for Best Daytime Show while Holly and Phil are respectively nominated in the TV Presenter category.

The duo have become infamous for their post NTAs appearance on the mid-morning ITV show.

At the start of last year's show a message flashed up on screen that read: "We are sorry for the disruption. Our presenters haven’t turned up. We're working hard to fix the issue."

If I could remember this it would probably be one of my favourite tv moments ever… ? Voting for the @officialntas closes at 12pm… eek!!!!! @thismorning @dancingonice @imacelebrity … if you would like to vote for any of your favourites… the link is in my bio… ?‍♀️?‍♀️?‍♀️?‍♀️

And just when fans started to panic, Holly and Phil jumped through a white screen carrying their ninth National Television Award.

After thanking their fans for voting for them, Holly – who admitted to having just two hours sleep – said: "There was a lot of talking, singing and celebrating. I might read the auto-cue with one eye open."

She then started tucking into a bacon sandwich, after revealing she had already had a full English breakfast and a pizza.

Last year, The Sun Online exclusively revealed that the presenting duo asked This Morning bosses to give them an "easy" show so they could enjoy their night out. A source said: "They know they're going to have a brilliant night out so they asked bosses to make sure tomorrow's episode isn't a huge serious one.

"Viewers love the show after the NTAs so Holly and Phil want to make sure it's as fun as possible for them."

Holly and Phil hit the headlines in 2016 when they went straight to work after partying the night away to celebrate another This Morning win at the bash and made a hilarious show in the process.

They appeared on screens still wearing their outfits from the night before at 10.30am the next day and the show has gone down in daytime TV history. 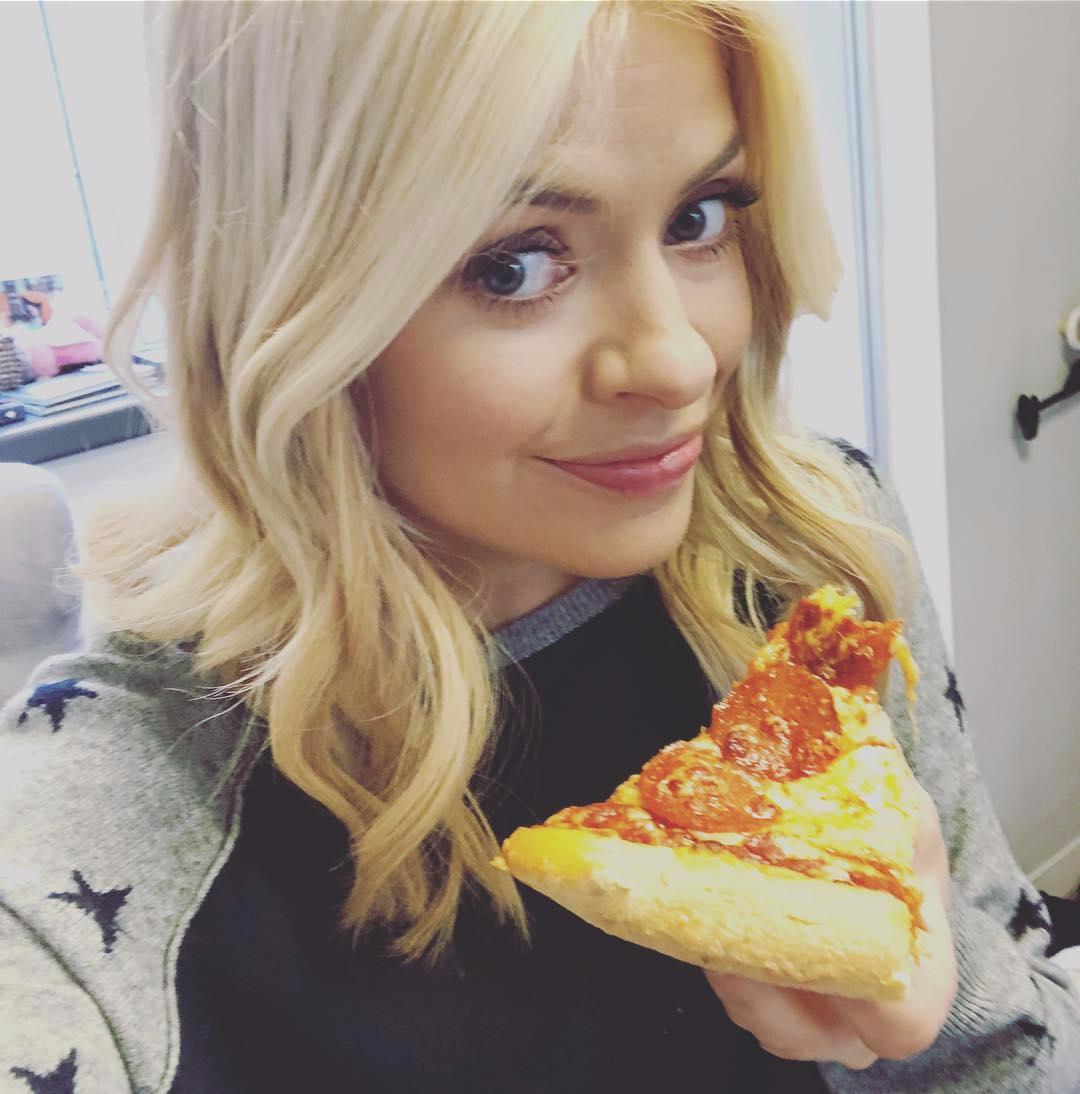 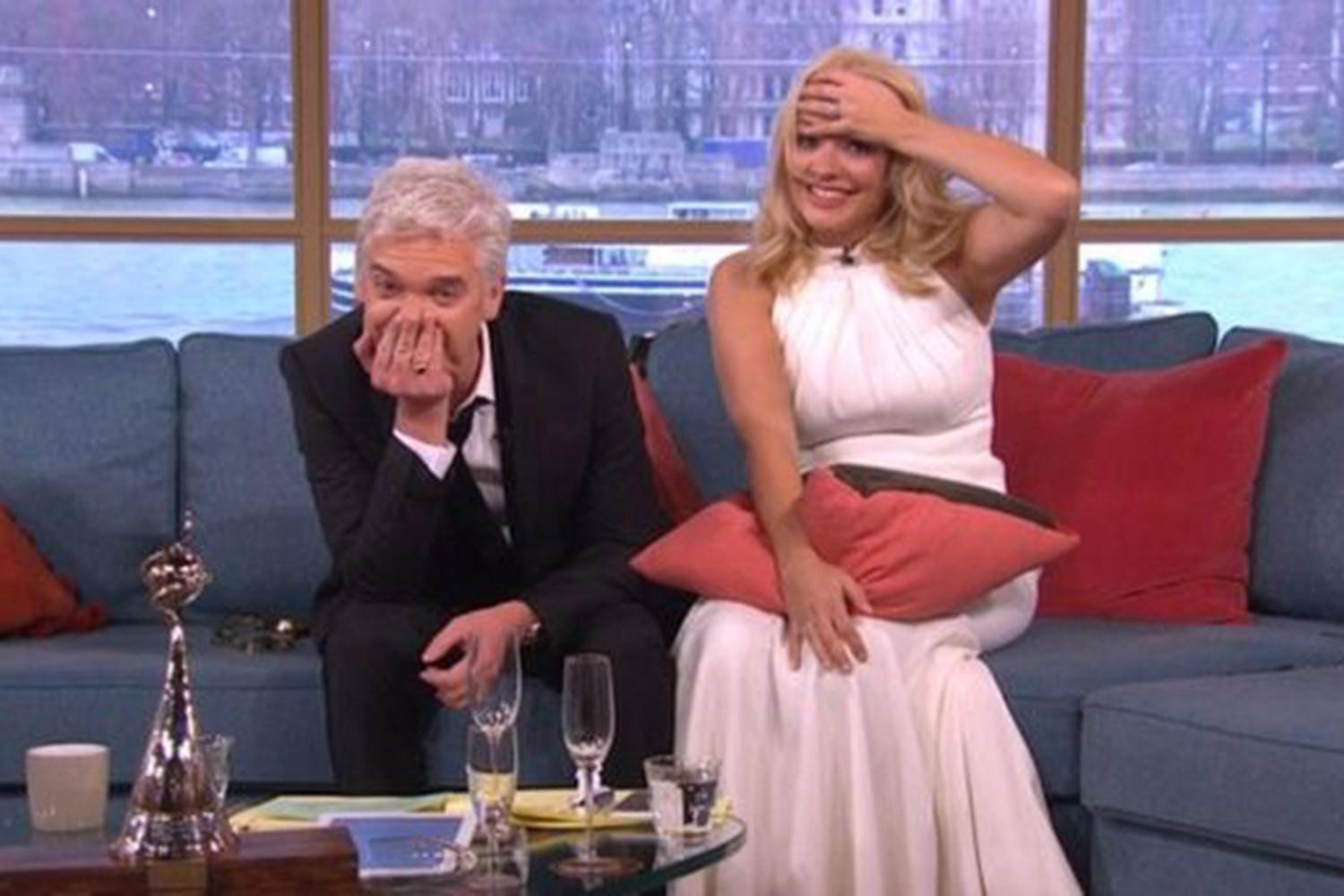 Holly explained the situation to viewers in a croaky voice following the non-stop party.

She said: "So, obviously you might have noticed that we're still wearing the same clothes. I haven't been home yet. I came straight here."

The pair then revealed they had been up all night with Ant and Dec. 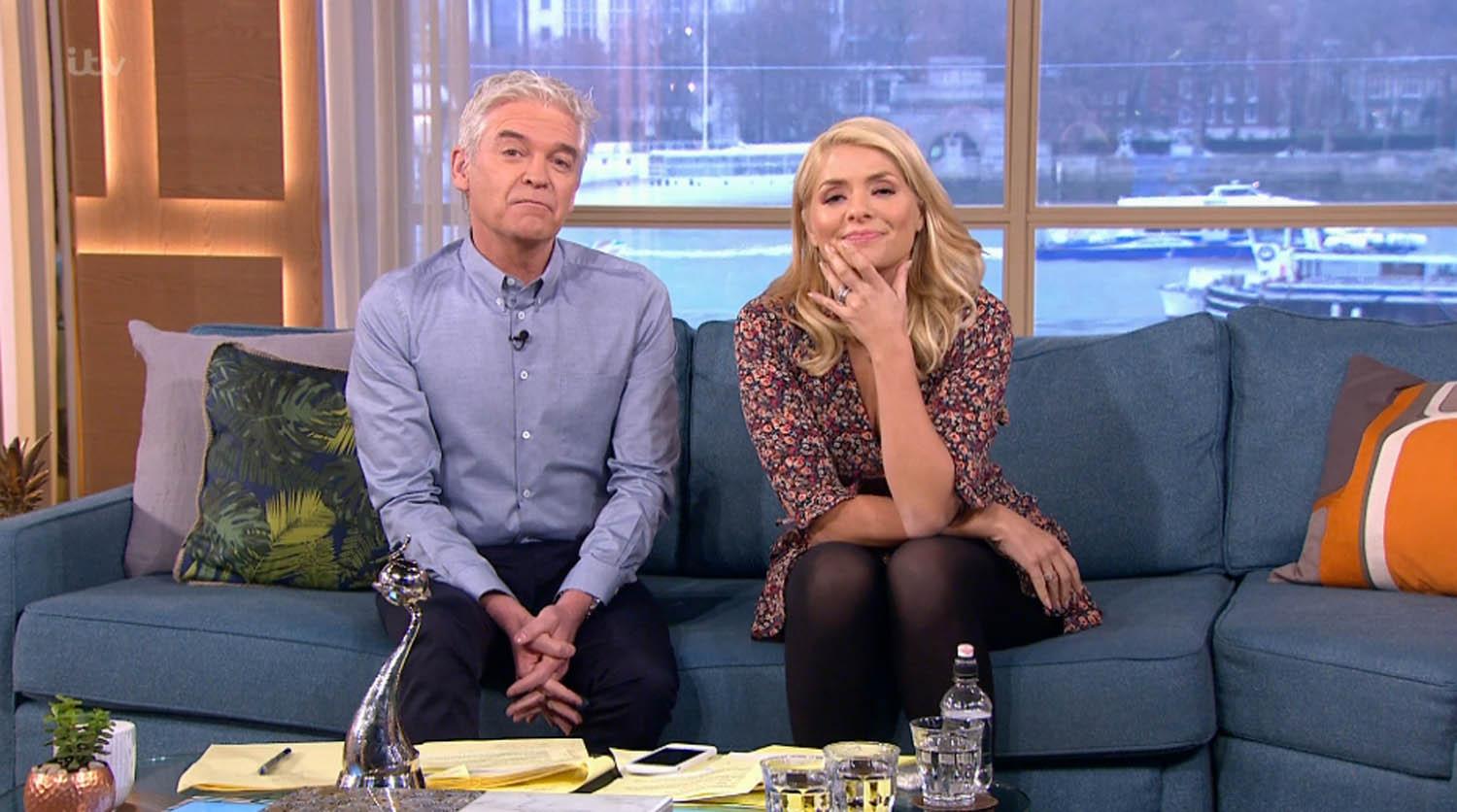 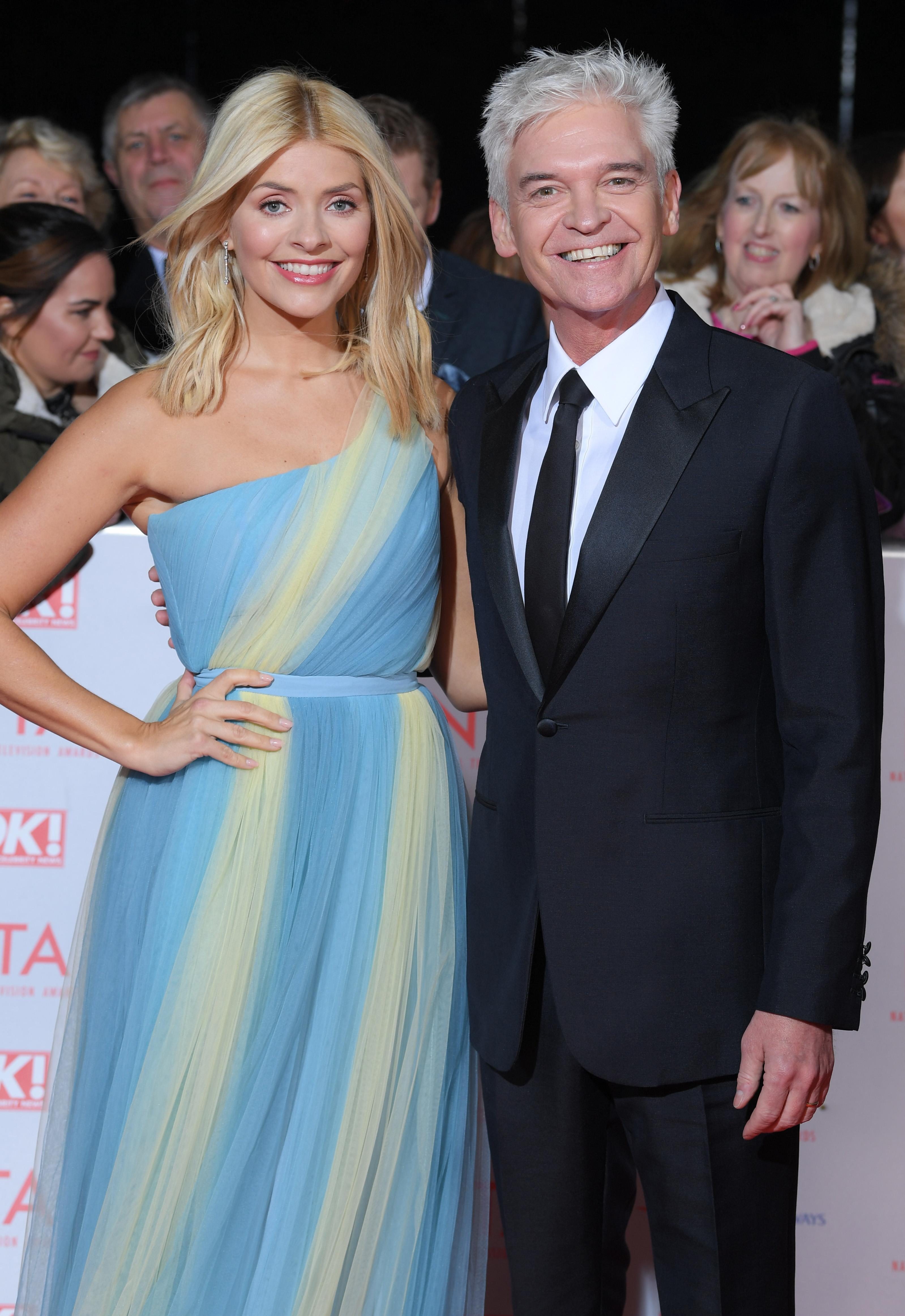 While in 2017, the duo were also "hungover" on This Morning after celebrating another win at the National Television Awards.

Although they weren't dressed in the same clothes from the night before, they admitted they had been up until 3.3oam.

Hints of their late night were clearly on display as they took to the air a few hours later, with both of their voices sounding more hoarse than usual.