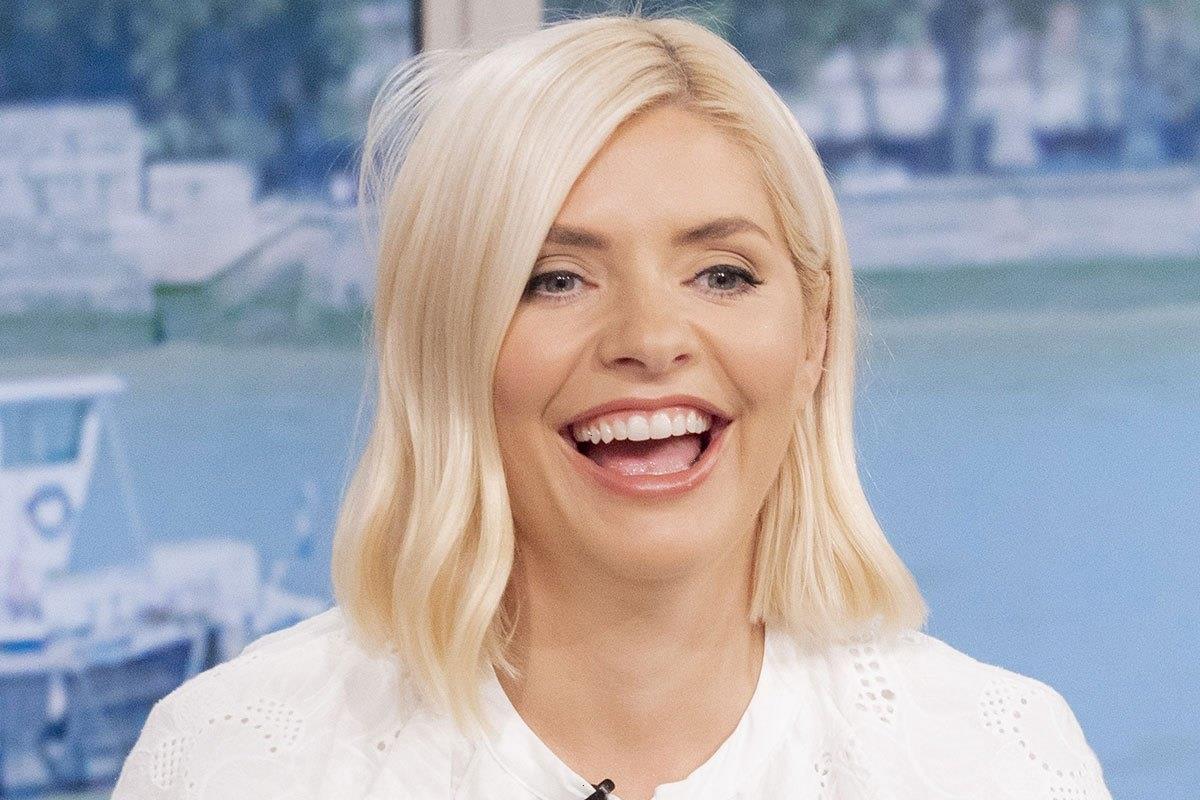 HOLLY Willoughby has revealed the awkward moment her knickers had to be "cut off" in a mortifying accident.

The TV presenter, 40, spoke of her embarrassing blunder during a This Morning phone-in about being haunted by PE lessons. 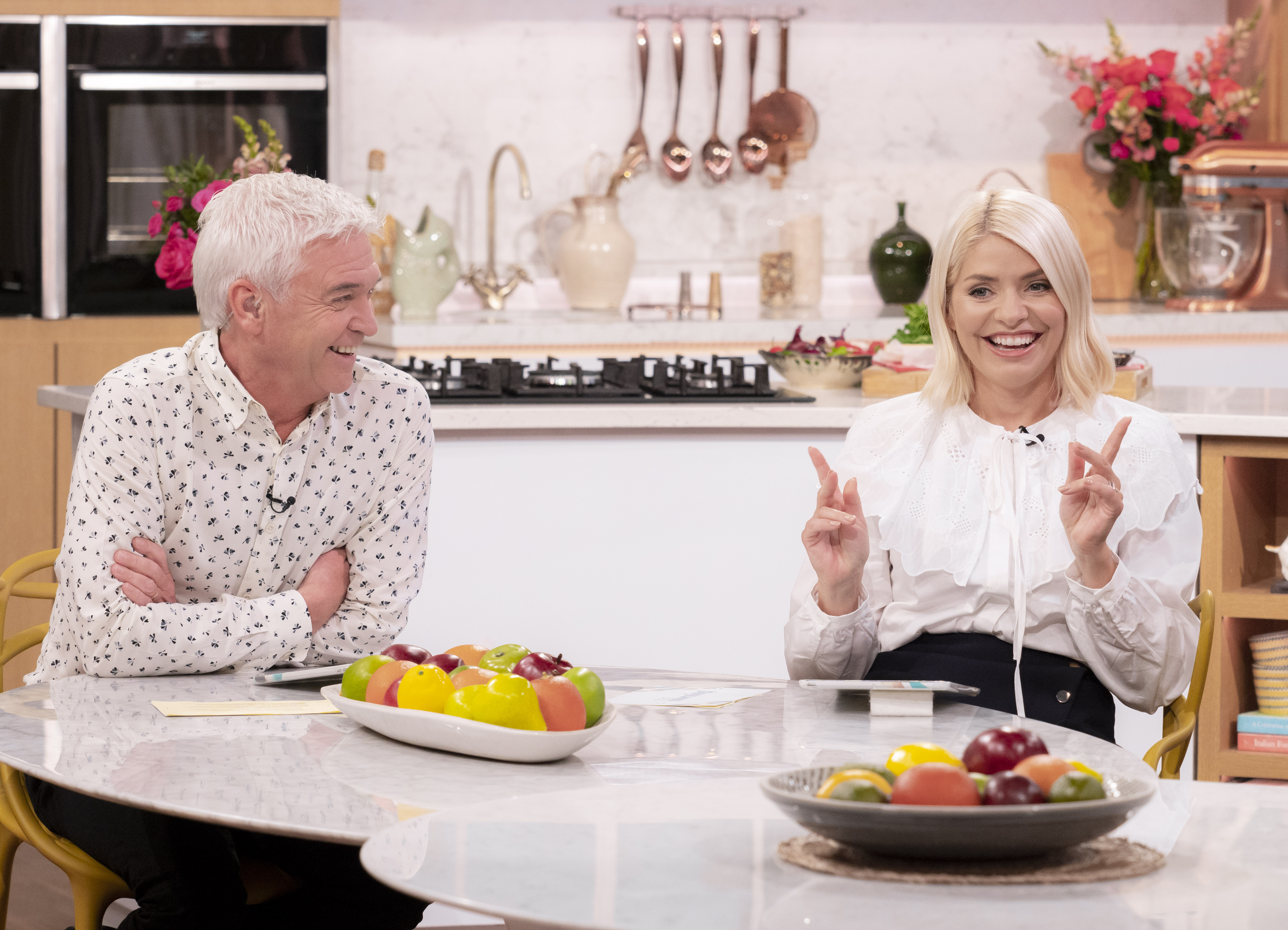 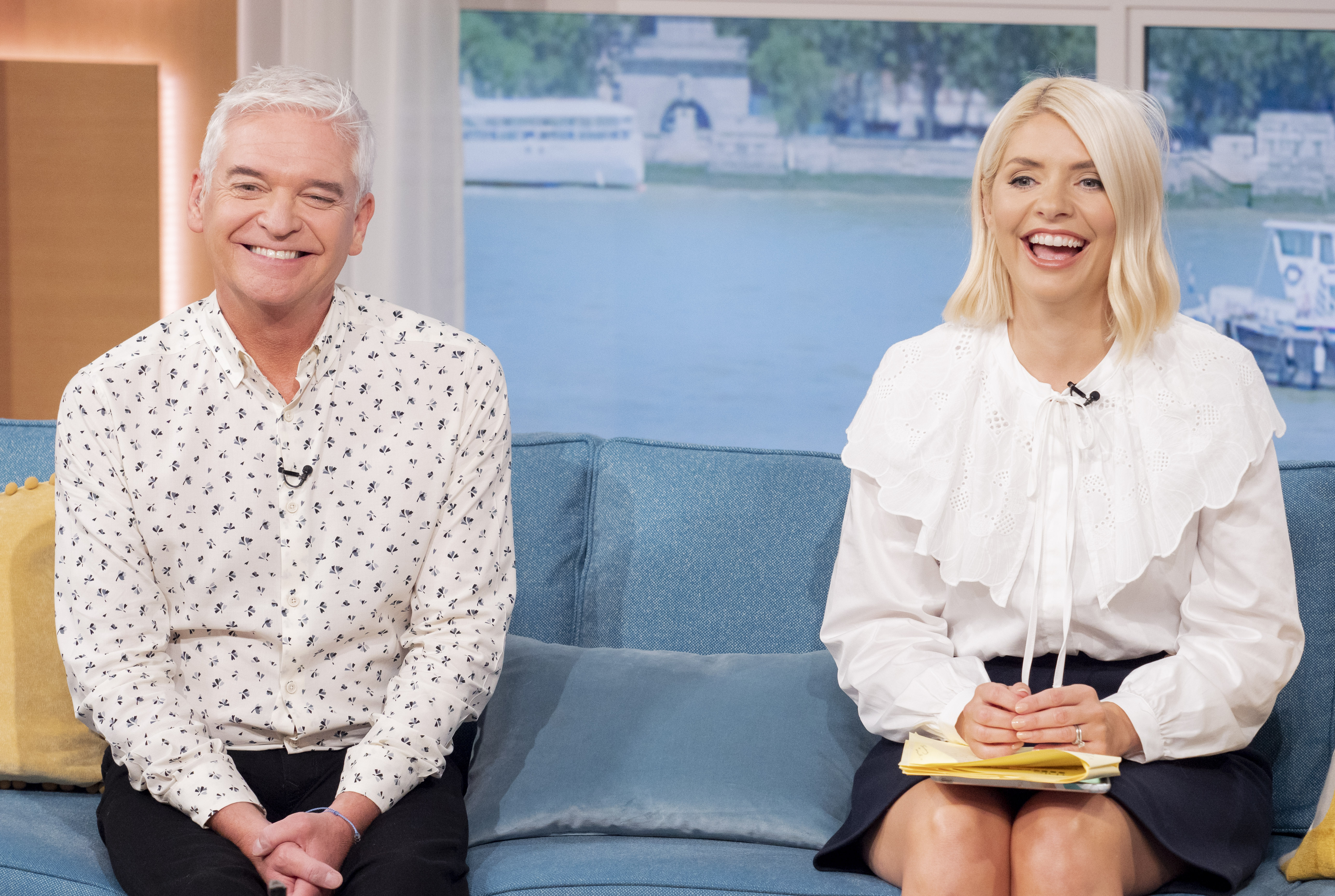 After Vanessa Feltz lamented her own "frilly knickers" in sports class, Holly said: "Well, talking of gym knickers, I was on a trampoline and I went to slide off the edge of the trampoline in gym class, got my knickers caught in the springs and was suspended in front of the whole class.”

Phillip Schofield replied: "They had to cut your knickers off?"

Holly said: “They had to cut my knickers off. That was a low point."

Her co-star cheekily added: "This was three weeks ago."

It's been a big week for Holly, who has launched a new lifestyle brand Wylde Moon.

On its website site, which has similarities to Gwyneth Paltrow's Goop, she explains how she rediscovered herself while filming I'm A Celebrity in Australia without her family.

She said: "Australia is the land of alternative therapies, and the town that I was in truly had all kinds of things for all kinds of people.

"Through this wonderful kinesiologist called Josie, I really started to unlock pieces of myself and when I came back to England, I knew that I didn’t want to stop everything I’d learnt.

"Now I have things in my own hypothetical toolkit, like meditation and sound baths, that really work for me."