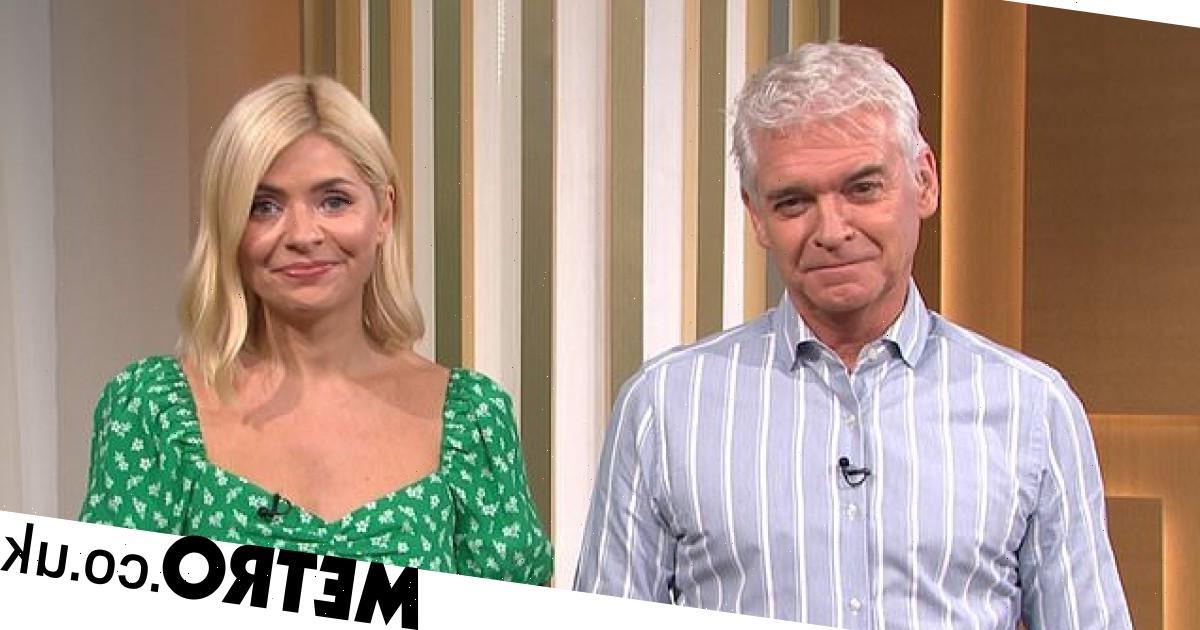 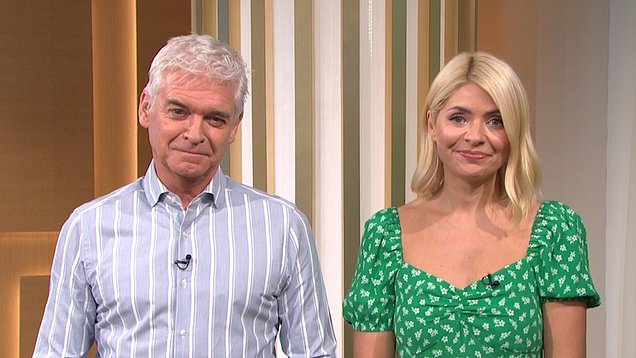 This Morning’s Holly Willoughby and Phillip Schofield have failed to land a nomination at this year’s National Television Awards as co-star Alison Hammond leads the way.

The full shortlist for this year’s NTAs has been released overnight, giving the public the chance to vote for all their favourite telly stars.

However, there were some notably absent names, including two daytime TV royalty.

Holly and Phillip, who have hosted the majority of episodes of This Morning together since 2009, are nowhere to be seen on this year’s list of nominees.

Instead, Brummie favourite Alison, who often takes the reins on Friday with Dermot O’Leary, will fly the flag for the popular show.

Ant and Dec have won the category every year since 2001.

But there’s still hope elsewhere as This Morning has been nominated for best daytime, alongside Loose Women, The Repair Shop and The Chase.

Hosting the NTA’s for a second time is comedian Joel Dommett, who took over the reins from previous presenter David Walliams last year.

Famous faces from the world of television will descend on London’s Wembley Arena on September 15 in the hopes of winning an award.

Holly and Phil are set to imminently return after taking a summer break away from This Morning.

The hosting duo have been replaced by the likes of Rochelle Humes, Josie Gibson, Craig Doyle and Vernon Kay since waving a temporary goodbye back in July.

But, they’ll be back to host the daytime show as usual on Monday 5th September.