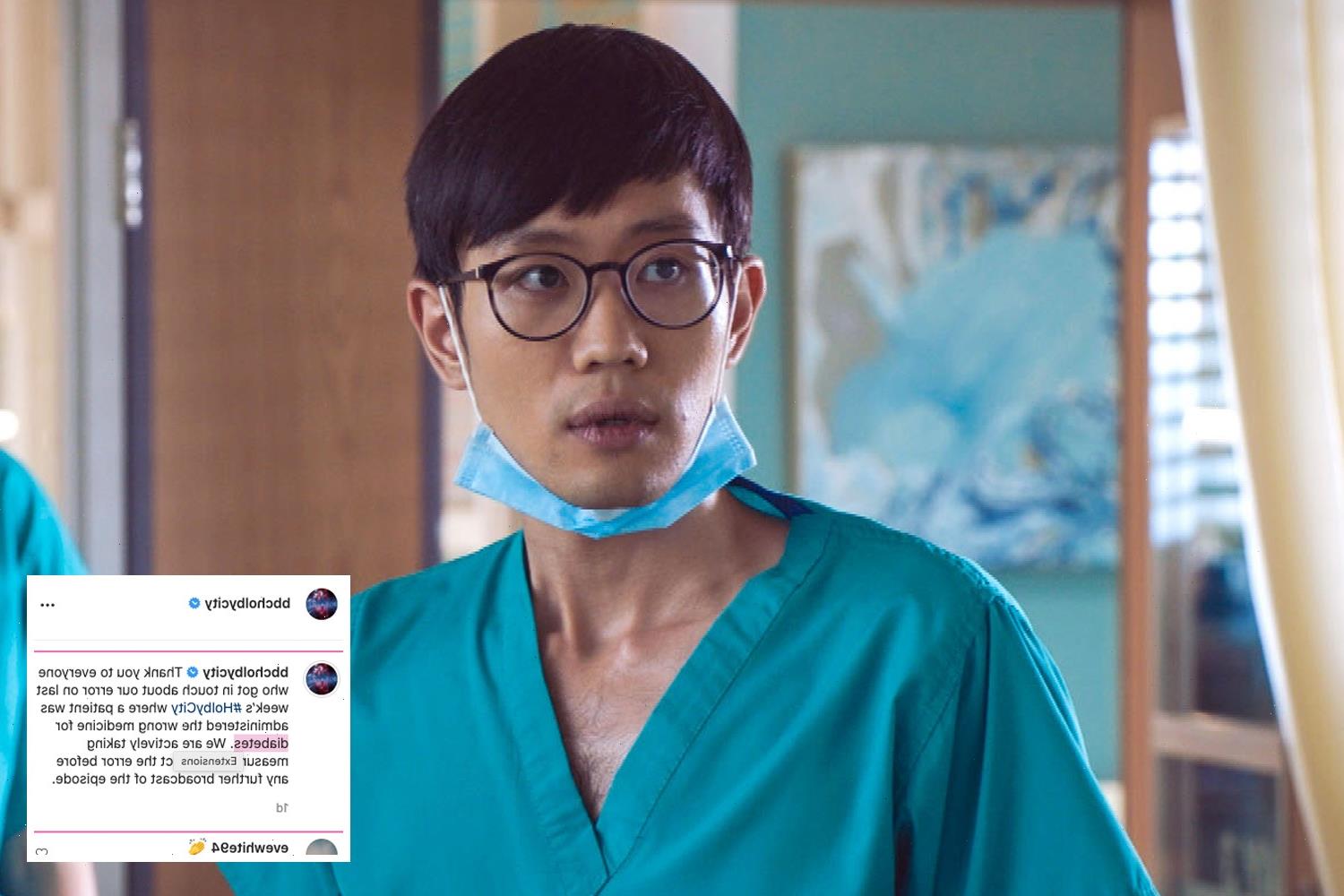 HOLBY City bosses have been forced to apologise to viewers after a diabetic blunder during last week's episode.

Visit our Holby City page for the latest gossip and spoilers 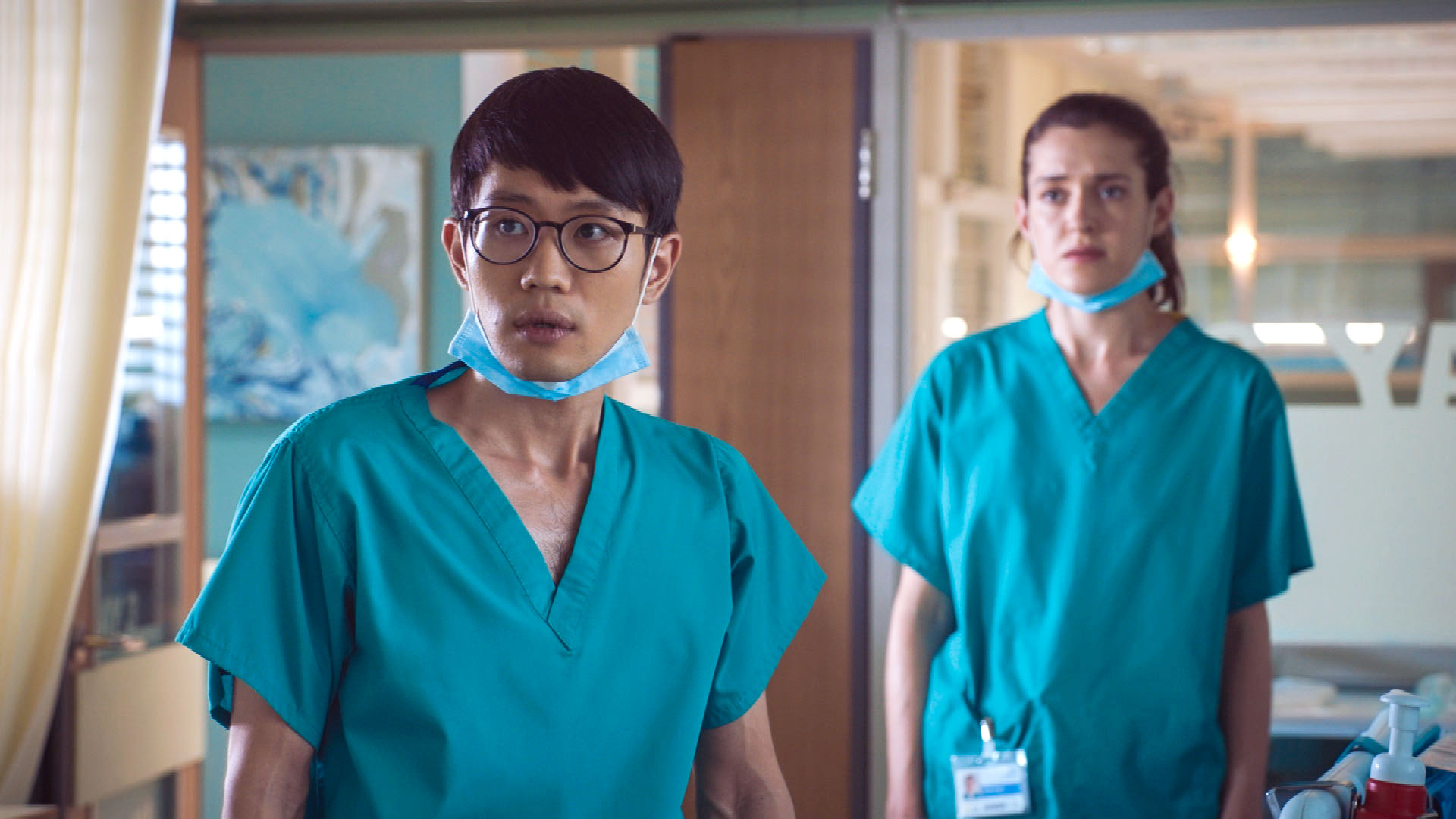 During last week's instalment of the hit show, the F1 doctor was busy treating someone who he thought may have diabetes.

Jeong-Soo told the patient she was "hyperglycaemic" and needed glucose, however, viewers were quick to point out that she would have actually needed insulin.

A glucagon injection would have raised her blood sugar levels even more, but if he had said she was hypoglycaemic it would have been the correct treatment.

After fans pointed out their error, the soap took to their official Twitter and Instagram pages to set the record straight.

They wrote: "Thank you to everyone who got in touch about our error on last week’s #HolbyCity where a patient was administered the wrong medicine for diabetes.

"We are actively taking measures to correct the error before any further broadcast of the episode."

Episode 11 of the 23rd series has since been taken down from BBC iPlayer.

Although many were still infurated by the mistake, others flocked to the comments section to thank them for their apology. 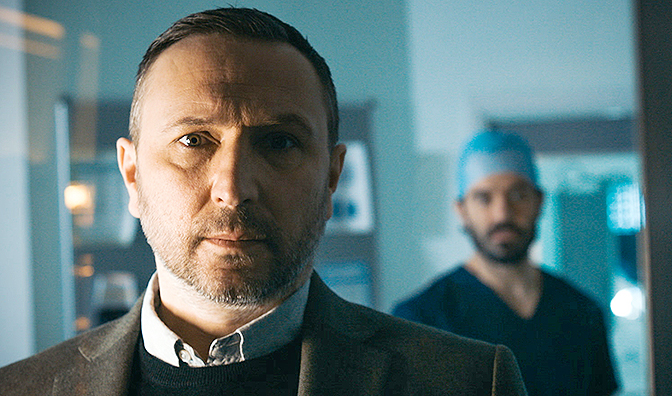 One wrote: "These things happen, it would have been easy for Holby City produces to have ignored the feedback."

Another said: "Thank you."

It comes after viewers were left reeling from Kian Madani’s tragic death after battling with drug addiction during yesterday's episode. 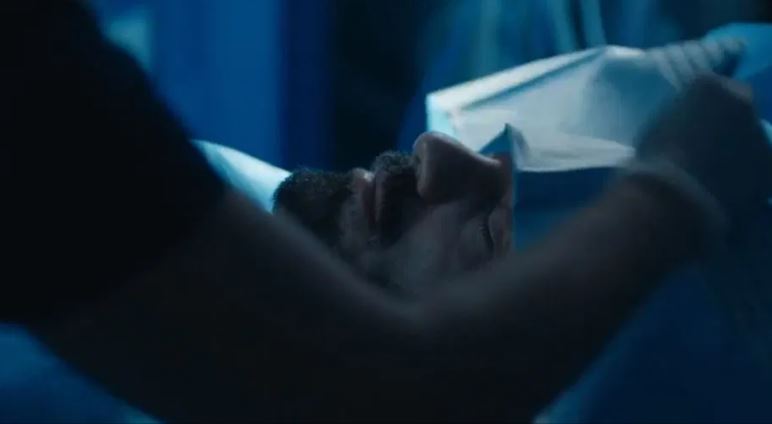 Kian sadly became an addict after he got his first prescription of painkillers.

As the rest of the staff at Holby started to come to terms with their loss, Fletch gave a speech about "everyone's favourite heart surgeon".

The nurse said: “We lost a great surgeon today, a good man, but there’s no point hiding that he was also someone who struggled. 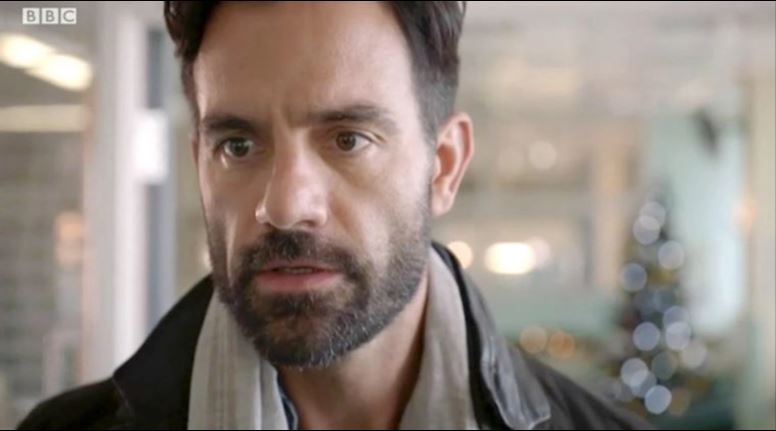 “But he was family, as you all are… we do whatever we can, however big or small. And we help each other and that applies now more than ever.

“If any of you need me, I’m here for you, whatever your problems, however tiny you think they are, come and see me, speak up.”

Fans were devastated by Kian's death as one wrote on Twitter: “An amazing episode. Completely heart-breaking but that speech at the end?! So poignant. Beautiful ❤.”

A second wrote: “Can’t believe he’s gone RIP Kian it won’t be the same without you!”