His Dark Materials epic season 2 finale hinted at the thrilling adventures still to come. The HBO series stars Dafne Keen as Lyra, the heroic young girl at the center of the story. And with a third season needed to complete Lyra’s journey, Keen kept her fingers crossed for a renewal. 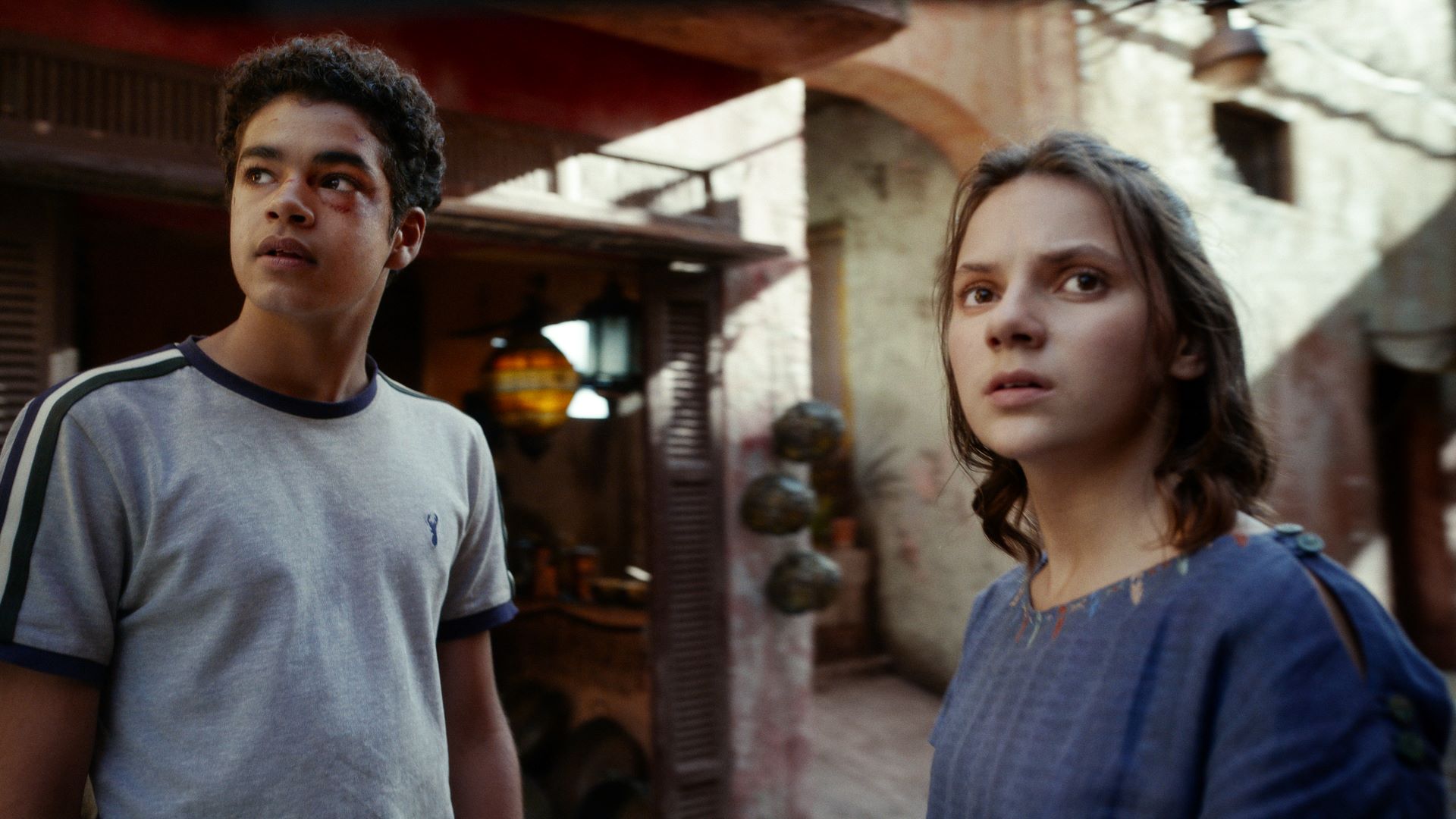 His Dark Materials is based on English author Philip Pullman’s trilogy of fantasy novels — The Golden Compass (1995), The Subtle Knife (1997), and The Amber Spyglass (2000). The story is centered on Lyra Belacqua (Dafne Keen) and Will Parry (Amir Wilson), two brave kids destined to fulfill an existential prophecy.

Season 1 of the BBC series (distributed by HBO in the U.S.) followed the events of Pullman’s first and second books. The second season takes the story a little slower. But it ends with Will and Lyra’s parting scene from the end of The Subtle Knife.

Dafne Keen is excited about going back for season 3

In a recent interview with Collider, Keen talked about diving back into Pullman’s world for season 3. The 15-year-old Logan star noted that the final book of the trilogy is her favorite. And she hoped the series gets renewed so she could continue with Lyra’s story.

“If Season 3 happens, I’m really, really looking forward to it,” Keen said. “I’ve read the book a few times already, just to get myself familiar with it. Book three is my favorite book, out of all of them, so I really wish we can do it. I’m keeping my fingers crossed.”

Nervous about the show’s fate, Keen said she was trying not to think about it too much. And more than anything, she noted she was excited to reunite with the His Dark Materials family she’s been working with for three years.

“People on set have become my second family because I’ve known them for a few years now,” the actor said. “They’ve seen me grow up, and I really miss them. I can’t wait to go back. People are like, ‘I can’t wait for holiday,’ but I can’t wait to get back to filming.”

‘His Dark Materials’ was renewed for a third season

Just days before the season 2 finale, His Dark Materials was renewed for season 3. And in a statement to EW, showrunner Jane Tranter revealed that pre-production is already underway.

“His Dark Materials has been a truly global TV experience and a personal career highlight,” Jane Tranter said. “The creative team at Bad Wolf in Cardiff made the impossible possible and brought Philip Pullman’s worlds into vivid life.”

“To see that hard work and dedication applauded and embraced by fans around the world has made all the hard work worthwhile,” she continued. “None of this would have been possible without the wonderful commitment and conviction of the BBC and HBO. I am excited, thrilled, and honored to be making the third part of Philip Pullman’s trilogy with their support and encouragement.”

Showrunners have not yet announced a Season 3 premiere date, but it will likely come near the end of 2021. Seasons 1 and 2 of His Dark Materials are currently streaming on HBO Max.