HIS Dark Materials kicked off its hotly-anticipated second series last night – and one new arrival had everyone talking.

The fantasy drama based on the novels by Phillip Pullman saw Lyra (Dafne Keen) arrive in a brand new world, having traversed the rift created by her father Lord Asriel (James McAvoy). 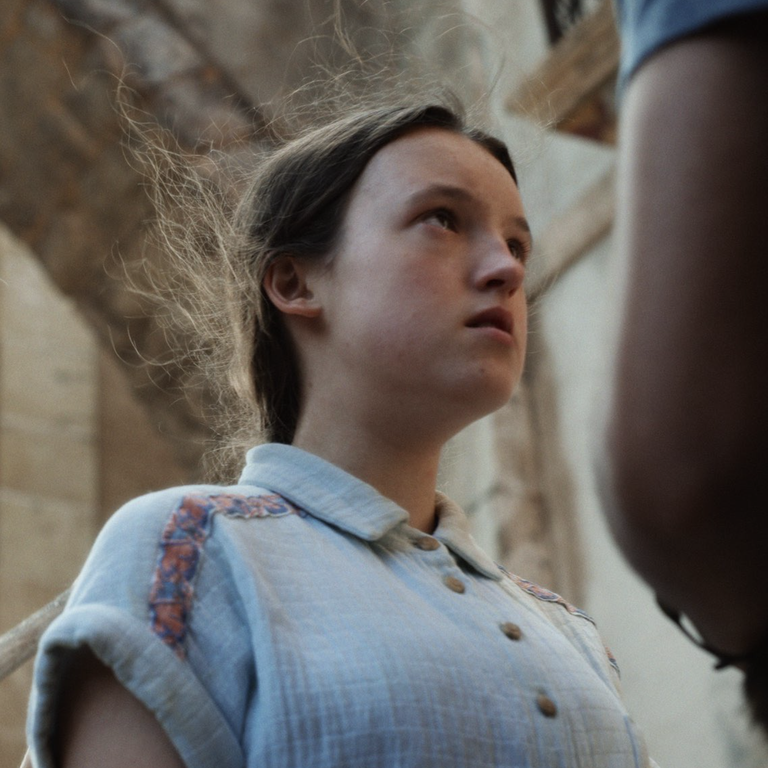 However, the world she arrived in was largely uninhabited, save for a small group of other children and of course Will Parry (Amir Wilson).

After some initialy suspicion Lyra and Will struck up a fast friendship, but the same couldn't be said for the rest of the kids.

The adults of the new world, Cittàgazze, had fled from a dark force known as Spectres, explained local girl Angelica, played Bella Ramsey.

However, as soon as Bella arrived on screen fans recognised her from her iconic role on Game of Thrones. 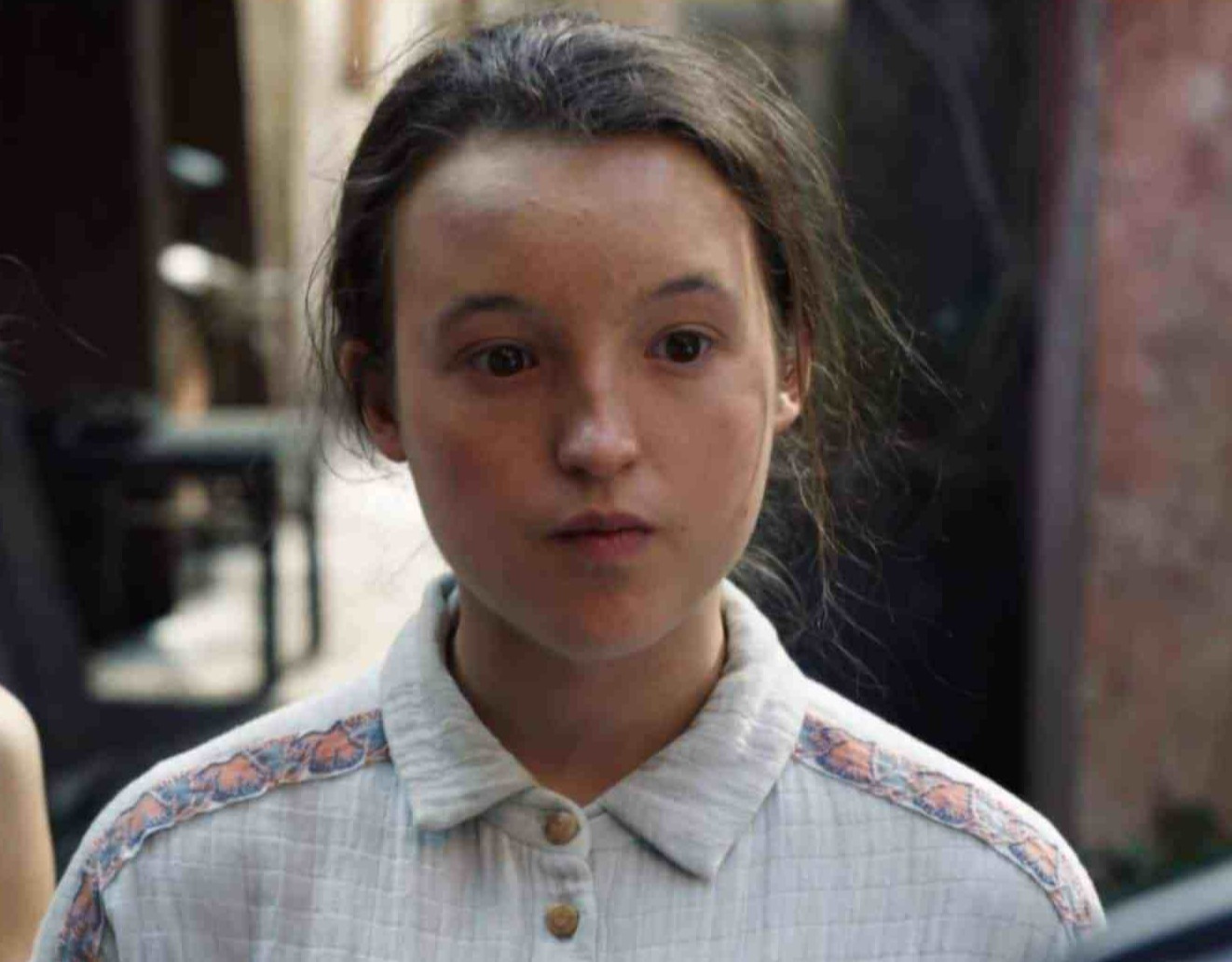 The actress played the formidable Lady Mormont in the HBO epic, who became a fan favourite thanks to her no-nonsense attitude and bravery.

She died bravely at the Battle of Winterfell, taking a giant out with her in a battle reminiscent of David and Goliath.

"OH MY GOD IT'S LADY MORMONT!" one fan gushed. 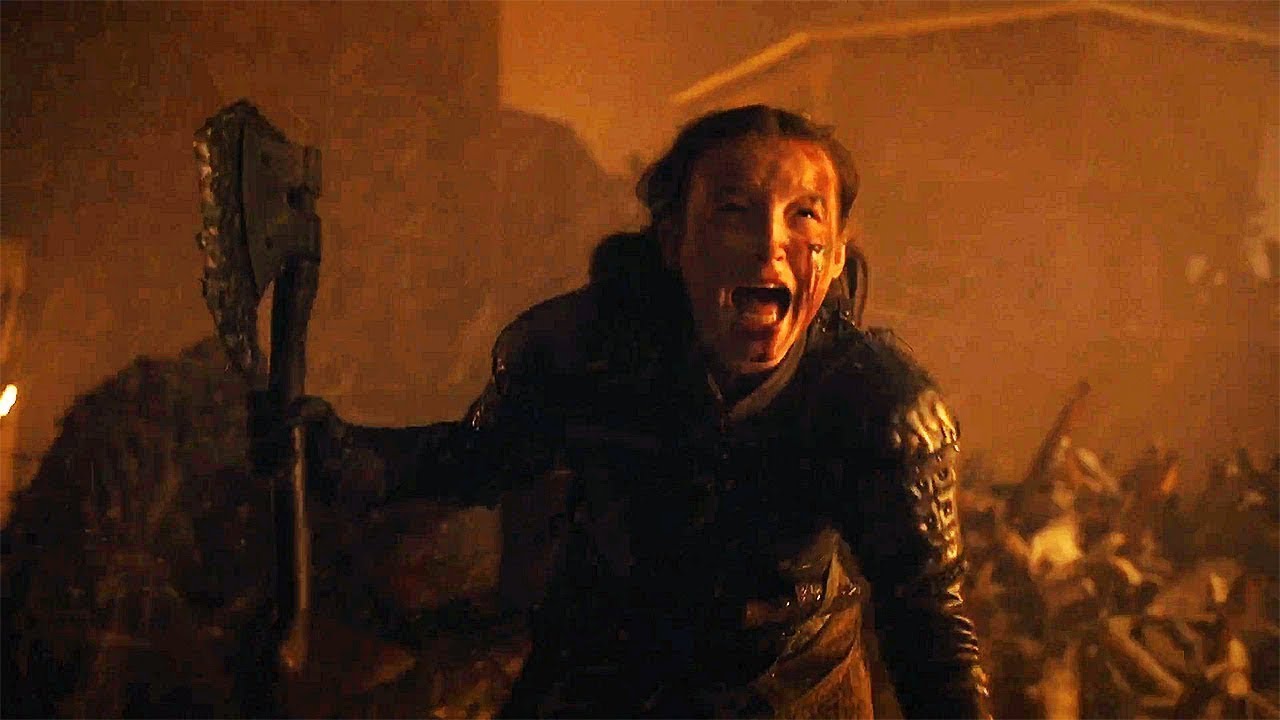 "The moment you realise that Lyanna Mormont, badass Lady of Bear Island, has been resurrected in His Dark Materials," a second chimed in.

"Now that I know the child mob is being led by lady Mormont I’m a bit worried about Lyra and Will's survival," a third joked.

While a fourth wrote: "I can’t quite express how excited I was to have His Dark Materials back in my life tonight. And it DELIVERED. Also hi Lady Mormont."

Lyra and Will clashed with Angelica and her crew after spotting them chasing down a stray cat in the street, with Pan baring his fangs to scare them off. 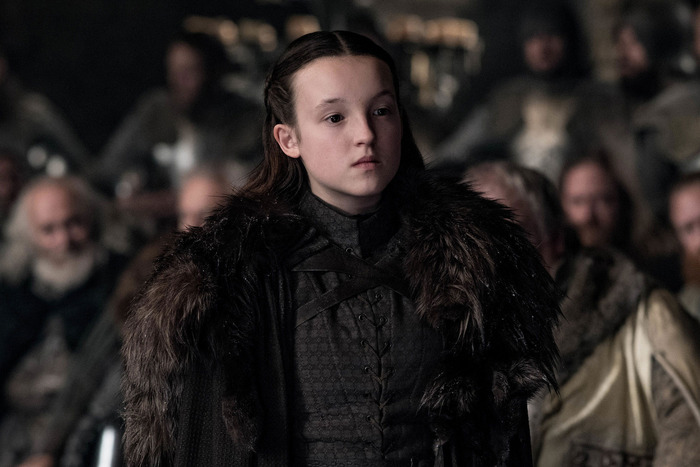 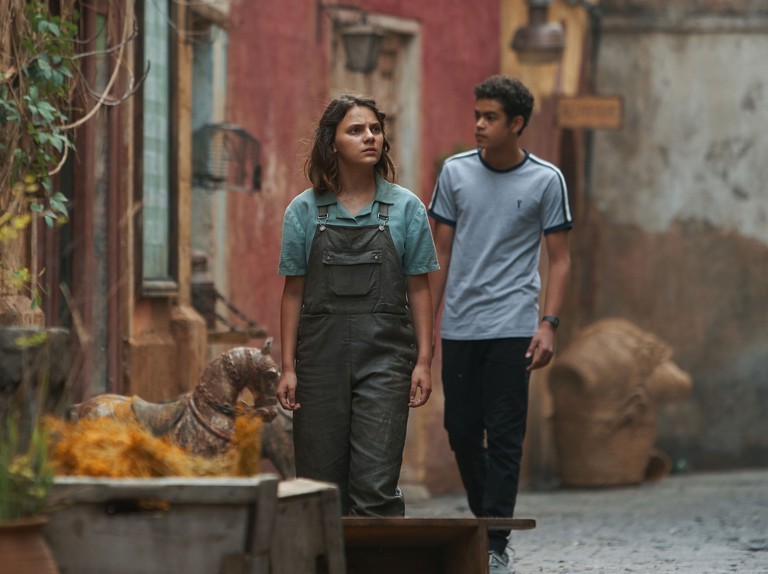 Were the children simply being cruel, or did they have good reason to be afraid?

They seemed to hint at the latter after cryptically warning the pair that they didn't know what they had been dealing with.

The fan furore comes after Lord Boreal actor Ariyon Bakare lifted the lid on his "emotionless, power-hungry, megalomaniac" character in the coming episodes.

His Dark Materials airs Sundays on BBC One and is available to stream on iPlayer.