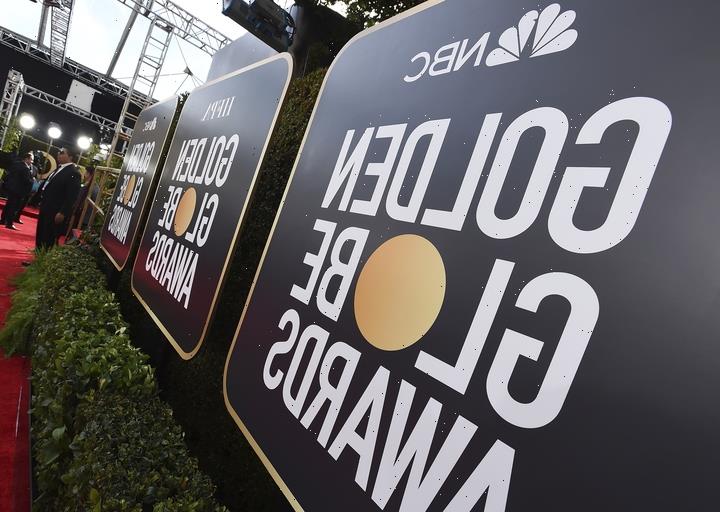 It’s too early to predict what lies ahead for the Hollywood Foreign Press Association, parent of the Golden Globe Awards. It’s an organization still on the defensive, months after getting rocked by a February 2021 exposé that alleged corruption and confirmed that the HFPA, since 2002, had no Black members.

Criticism was widespread, swift, and unrelenting. Among the organization’s immediate fixes was expanding membership to include more diverse journalists — of its 21 new members this year, six are Black, six are Latinx, five are Asian, and four are Middle Eastern — eliminating submission eligibility requirements, and moving to allow non-English language films to compete in top categories. In October, the HFPA hired nonprofit executive and consultant Neil Phillips to the newly created post of Chief Diversity Officer.

This press tour represents his introductory interaction and it surely won’t be his last. It’s a role that may seem unenviable. Even Phillips acknowledges that HFPA criticisms are justified.

“Yes, it’s a daunting situation given all of the negative press, the skeptics, but the truth is, this is about the work of diversity, equity and inclusion, the challenges this industry faces, and, of course, the challenges HFPA as an organization faces,” he said during an interview with IndieWire. “I agreed to come on board in this role because of my really favorable impression of how the HFPA has responded to the criticism. As I’ve gotten acquainted with what it has done in the last several months, I’ve been impressed, and I believe they are responding in a manner that we want organizations who have been exposed in this way, to respond.” 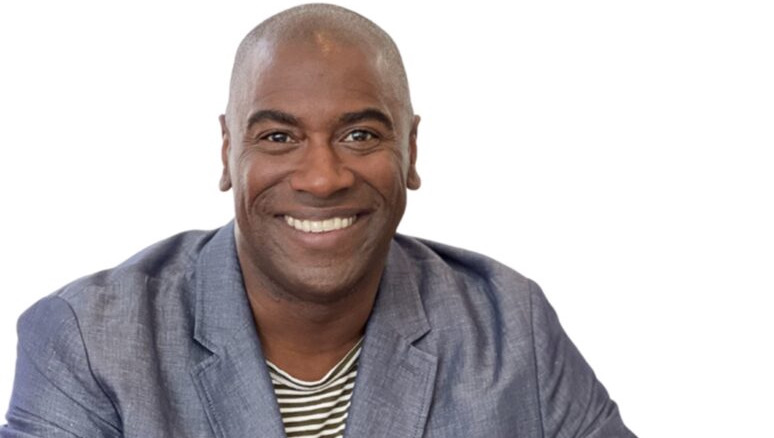 Like most of the country, Phillips’ education about HFPA issues happened when news of the controversy spread through mainstream media coverage. He had no history with the HFPA, nor was he very familiar with the organization and its interior workings. Most recently, he founded Visible Men Academy in Sarasota, Florida, a tuition-free K-5 public charter school for boys.

The HFPA hired Todd Boehly as interim CEO in October, and Boehly reached out to Phillips shortly thereafter. Both men attended Landon School, a private prep institution in Bethesda, Maryland; Phillips later returned to serve as its assistant headmaster.

“[Boehly and I] haven’t had a close relationship, but we have had a bit of a professional relationship in recent months,” said Phillips. “He reached out to me and said, ‘Look, I’ve just taken on this opportunity. I’m optimistic about it, and I hope you can help me.’ And the more I learned about the situation, and the more I talked with Todd and got to meet Helen [Hoehne], who’s now the president, the more I started to say, ‘Okay, this is something that I’m sensing there is real commitment to transform here, and I believe I can be helpful.’”

On paper, Phillips impresses. A Florida-based speaker and entrepreneur with a degree from Harvard University, he is an Aspen Institute Education Entrepreneurship Fellow and a member of the inaugural Echoing Green/Open Society Foundation Black Male Achievement Fellowship. He has conducted conversations with the likes of Norman Lear and former president George W. Bush.

Intangibles, he said, are what make him especially suitable for the HFPA job.

“In a realm where there is a tremendous amount of criticism, skepticism, anxiety, fear, trepidation, I really lean on my innate sense of optimism, and for me, this work is less about staying out of trouble, or saying the right thing, and much more about how great our world becomes when we extend our belief in the inherent human value of each individual,” he said. “We become better people. We become better communities. We become better organizations. We become a better country and better world. As trite as all of that sounds, it’s what drives me. I believe it, and I bring that sense of opportunity and optimism to this work.”

He knows his longer-term outlook might not be soon enough for those expecting the organization to act with more urgency. Phillips acknowledged the pressure but emphasized patience; realistically, he said, that kind of change takes time. Intense scrutiny of the organization is relatively new but the diversity problem is as old as media itself, and it’s not unique to the HFPA.

“When you look at the deeply ingrained ways that prevent a sense of equal value of human lives, of equal opportunity within our industries and elsewhere, of the pathways to organizational leadership and representation, I don’t believe, as a country, we have taken enough proactive measures to create different environments,” he said. “So what’s needed now is more proactivity, more deliberateness that says we are not just going to acknowledge that more opportunity is a good thing. We’re actually going to act in a way that aligns with that.”

Still, HFPA has to show that it’s truly absorbed the criticisms. There’s a difference between scrambling to placate critics and thoughtful actions that lead to irreversible change. Phillips openly shares some that skepticism even as he’s motivated by it.

“I believe we all should be working for our own obsolescence, and the closer the organization is to not needing me, and the industry not needing this position, that will mean I’ve done a good job,” he said, promising a “tremendous” amount of transparency from the HFPA on its progress going forward. “You have to look at how an organization exists structurally. If you don’t start making alterations on that level, anything you do is going to be short-lived.”

In the coming weeks, he said, he will meet with industry executives seeking insight as he formulates a plan for progress. FIrst up is launching what’s meant to be a five-year collaborative partnership with the NAACP to increase equity across the entertainment industry.

“The HFPA has acted as we would expect from an organization like it, under scrutiny,” Phillips said. “We want them to take accountability, and then act. The HFPA is certainly doing that. What I see is an organization that continues to endorse real change, and from that perspective there’s a difficult road ahead. There’s so much work yet to come, but I have enthusiasm and optimism that it’s work that will yield really positive results.”