Well, for a moment anyway 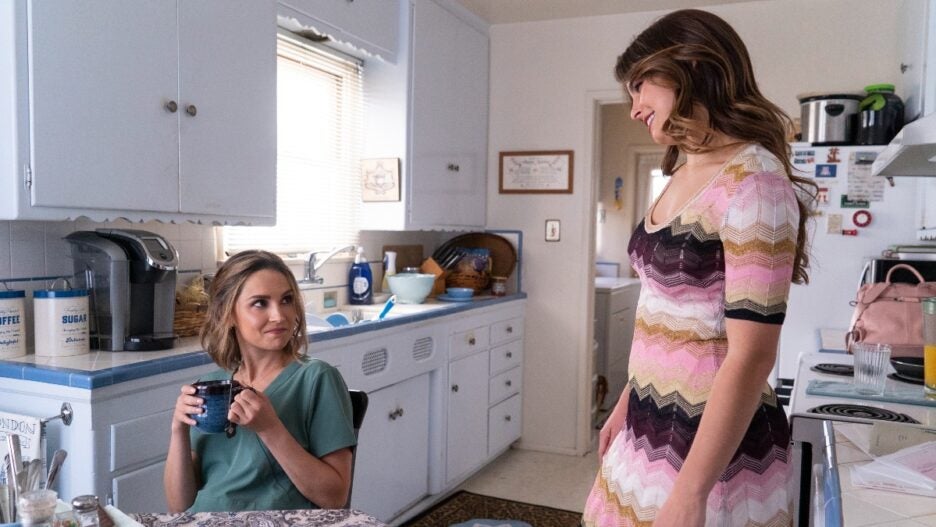 Minor spoilers ahead for “He’s All That.”

Rachel Leigh Cook and Matthew Lillard may have played totally different characters in “He’s All That,” but that doesn’t mean they didn’t acknowledge their original “She’s All That” roles. In fact, they both got to give a not-so-subtle nod to some iconic moments from Laney Boggs and Brock Hudson.

But, in the final minutes of the film, both get to resurrect their “She’s All That” roots — at prom, of course. Let’s start with our girl Anna Sawyer. After Padgett has her trope-mandated moment of clarity, revealing that (gasp) a lot of influencers don’t post what their life is truly like, she’s leaves the prom, devastated over seemingly not getting the guy.

Anna though, being the devoted chaperone she is, sticks around. Suddenly, a familiar acoustic guitar rhythm starts up, kicking off Sixpence None The Richer’s “Kiss Me.” Anna then begins to make her way to the dance floor with a cheeky “Why do I know this song?” 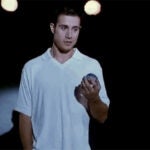 Obviously, we all know why she knows that song. “Kiss Me” was used as the theme song for “She’s All That” — it even got a “She’s All That” version of the accompanying music video — and was the song that swelled right as Laney Boggs and Zack Siler shared their happily ever after prom night kiss. We see what you did there, Netflix.

A few minutes later, Matthew Lillard gets his time to shine. So, because this is 2021, Sixpence None The Richer’s“Kiss Me” eventually morphs into a dance remix. You see where this is going, right?

As Principal Bosch stands on stage, he starts really feeling the music, and dances. Slowly but surely, the kids on the dance floor notice and start hyping up those moves. In a split second decision, Bosch fully commits and starts going hard with his dance.

Any fan of “She’s All That” will remember how Brock forced everyone to clear the dance floor at Preston’s party so he could bust out his insane dance moves. And we do mean insane — there’s was no rhyme, reason, or rhythm to what he was doing. Still, Brock genuinely believed he was the coolest guy there.

“He’s All That” managed to lace in a few other “She’s All That” easter eggs, including a choreographed dance at prom and a heated moment where Cameron finds out that he’s “a f—ing bet.” There was no “Be silent, be still,” but we’ll let that one go.