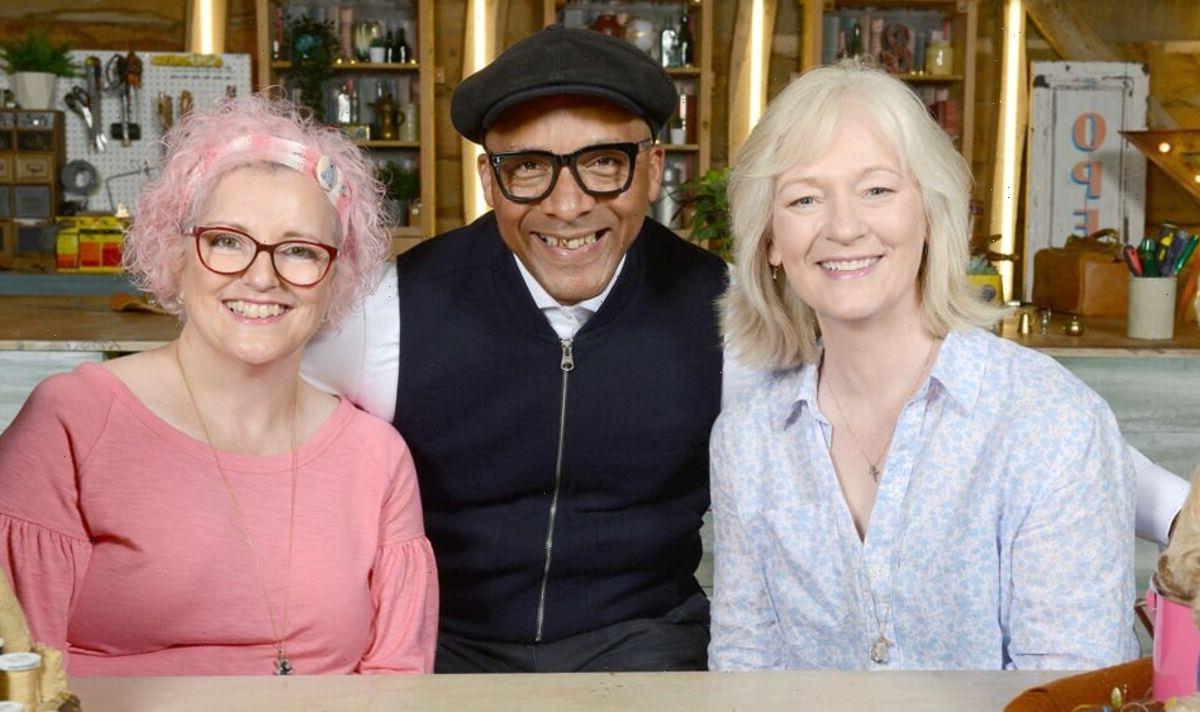 The Repair Shop will be airing this evening (September 21) on BBC One at 8pm with a whole host of visitors arriving to have their beloved items given a new lease of life. Among them will be a 74-year-old teddy bear called Goldie, who has been a companion to three generations of the same family. Goldie has been with the family for every Christmas and birthday but after many years of love, the teddy needs some TLC of its own from the show’s Teddy Bear Ladies Amanda Middleditch and Julie Tatchell.

Many viewers are keen to know more about the Teddy Bear Ladies from the show and how they first teamed up to rejuvenate well-loved toys.

They first became acquainted after Amanda was running a teddy bear shop, where she made her wares and sold them at various outlets.

Amanda found out about a newly-opened teddy bear shop and went in to enquire whether they would sell her work. It was here she met Julie, who had recently started working at the shop.

They said: “I think we were naive and I don’t think we really knew where we were going. We were still finding our feet.” 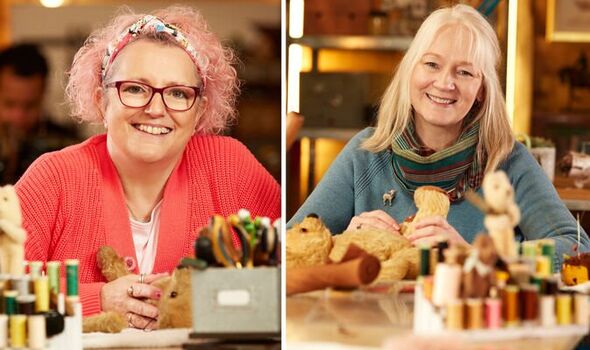 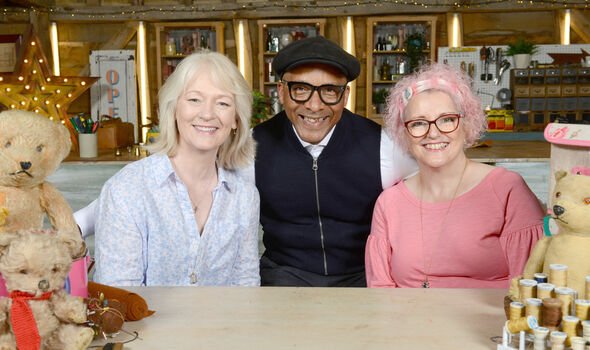 Adding: “It was an unexpected meeting and the way our friendship developed.”

On how she first launched her teddy bear-making business, Amanda said: “So, there | am, last of my children safely ensconced in school and I decide I want to go into business on my own.

“So to cut a very long story short, I decide that my creative outlet will be best served by a small creative business, particularly wanting – I can remember being particularly keen to some sort of business that encouraged people to have a go themselves – to encourage children.

“Because I can remember at the time, there wasn’t an awful lot of activity opportunities in the curriculum for crafting, so things like that. 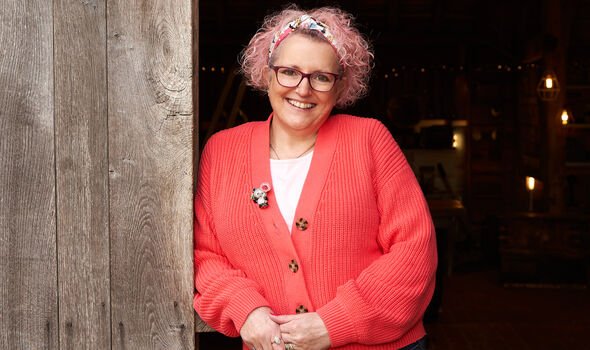 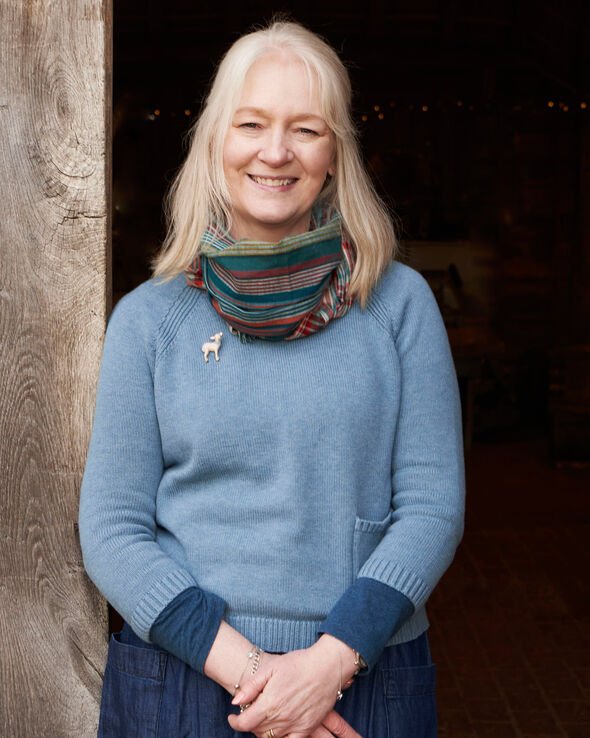 “I can remember wanting to do that and one of the hardest things for me was finding what vehicle that was, that I was going to use and it ended up being teddy bears.”

She said she chose teddy bears because they were a classic favourite among children of all ages.

Julie also opened up about their first meeting, saying: “I was quite scared. Not that you looked scary – it’s everyday pink ladies walk in with pink hair.

“It was just that I was so new and I was trying to be so professional and my experience of actual artist bears was very limited.

“So I was very aware, I had to be the one looking at your work thinking, ‘Is this good enough for my shop?’”

She added when she started at the shop she didn’t even know how to “operate the till properly”.

But the two came to an arrangement with Julie agreeing to have Amanda’s bears in the shop if she worked one day a week to help with trade as well as sharing her skills of making teddies and how to repair it.

Speaking on an episode of their Bearly Begun podcast from 2020, they both said they “clicked” and got on “right away”.

Julie and Amanda are good friends and the former said they’d been through “a lot together” with a mutual respect for one another.

Amanda said: “People have often likened us to an old married couple because we do bicker a little bit.”

But their journey to success was a tough one because they initially weren’t taken seriously because of the nature of what they were doing, but they have since become stars in their own right.

Later, the two started running a shop called Bear It In Mind in Hythe when they were then approached by a producer from The Repair Shop to take part in programme as restorers.

They said their ethos was about preservation and restoring things with the pair hoping people would start mending and darning old items.

The Repair Shop airs on BBC One tonight at 8pm