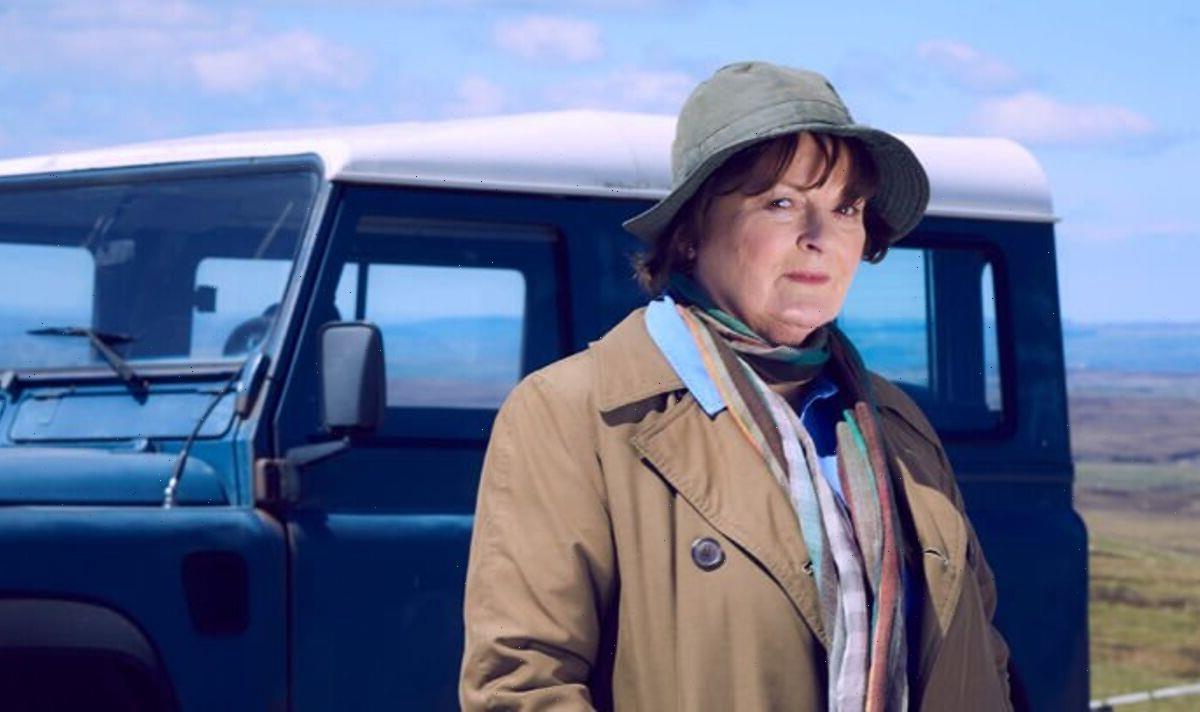 ITV crime drama Vera season 11 is airing at the moment with fans in for another instalment this evening (September 27). The show has been on screens since 2011 with audiences loving national treasure Brenda Blethyn’s performance of the hardy northern detective. The series is based on the Vera Stanhope novels by acclaimed crime writer Ann Cleeves with the series still going strong.

Why does Vera Stanhope always wear a hat?

Vera Stanhope works for the fictional Northumberland & City Police and solves cases in the region, often putting her at odds with the harsh elements.

Throughout it all, Vera always wears an old cap and appears dishevelled as she investigates crimes.

Speaking on This Morning, actress Brenda explained the reason why Vera was forever in her bucket hat and never really took it off.

She said: “In the book Vera has a skin condition which means it’s hard for her to go in the sun, she has a bad reaction to the sun.” 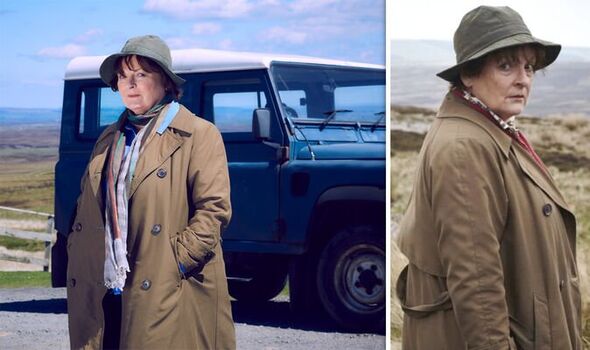 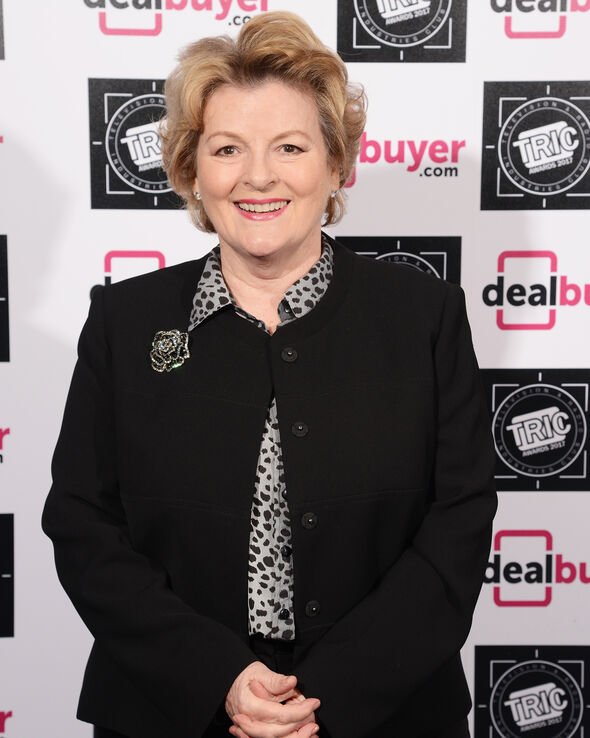 The show’s producers decided not to directly address her skin condition but the hat was a nod to this in the programme.

Blethyn previously said she’d purchased the hat in a fishing shop in Newcastle with the wardrobe item becoming a staple for the detective, according to The Sun.

But Blethyn said it was Vera’s boots which really helped her to get into character rather than the hat or the mac.

She said: “Everything I do, it starts with the shoes” with the footwear helping the acting legend get into all of her characters. 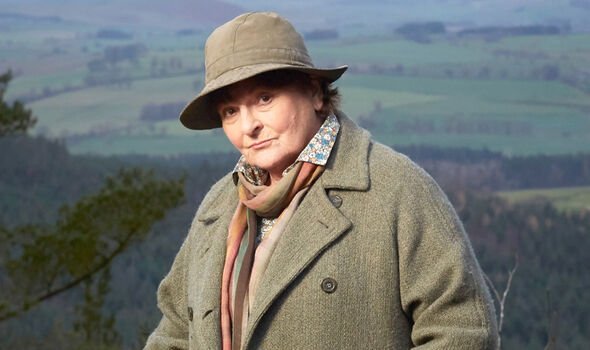 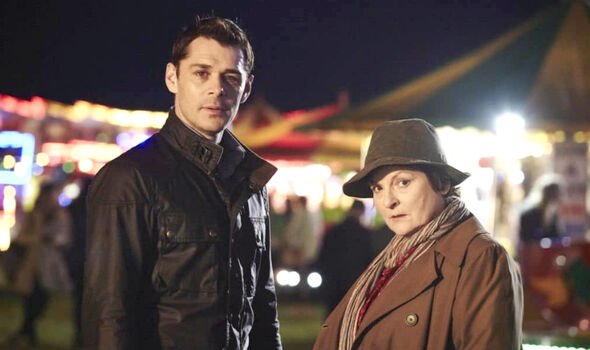 Season 12 of Vera is in the works after ITV gave the drama the green light.

Filming started on Vera season 12 in March this year, not long after Blethyn wrapped on the latest series of her ITV sitcom Kate and Koji.

When asked by host Phillip Schofield whether she still loved working on Vera after all this time, Brenda affirmed she did.

She said: “Yeah, it is great. I love the north east and the people are just fabulous up there and the crew are very loyal and the cast is all the same.”

The actress added: “You know, it’s the same as on Kate and Koji. It’s like a family.”

Brenda previously said the character of Vera “scares me death” and said she “wouldn’t like to come up against her”.

Nonetheless, she described playing Vera as an “absolute gift” and told ITV’s Lorraine in 2019 how she loved it.

Reflecting on Vera’s sartorial choices, Brenda said: “Actually, the thing is, the things she wears are all very nice, it’s just that she doesn’t look in a mirror. She throws it all together.”

Brenda went on to say: “We took one of those hats to a crime convention in America last year, Ann Cleeves and I, and rather like the one that we have here. We raffled the hat and it got nearly a thousand dollars.”

She said: “It’s always a thrill each year when you hear it’s recommissioned.”

Filming on Vera takes Brenda half a year to complete with each episode running to two hours and serving as a feature-length film with high production values.

Brenda explained it was “really hard work” and understood fan frustration at wanting more episodes but said she would be “away from home the whole year” if there were more episodes.