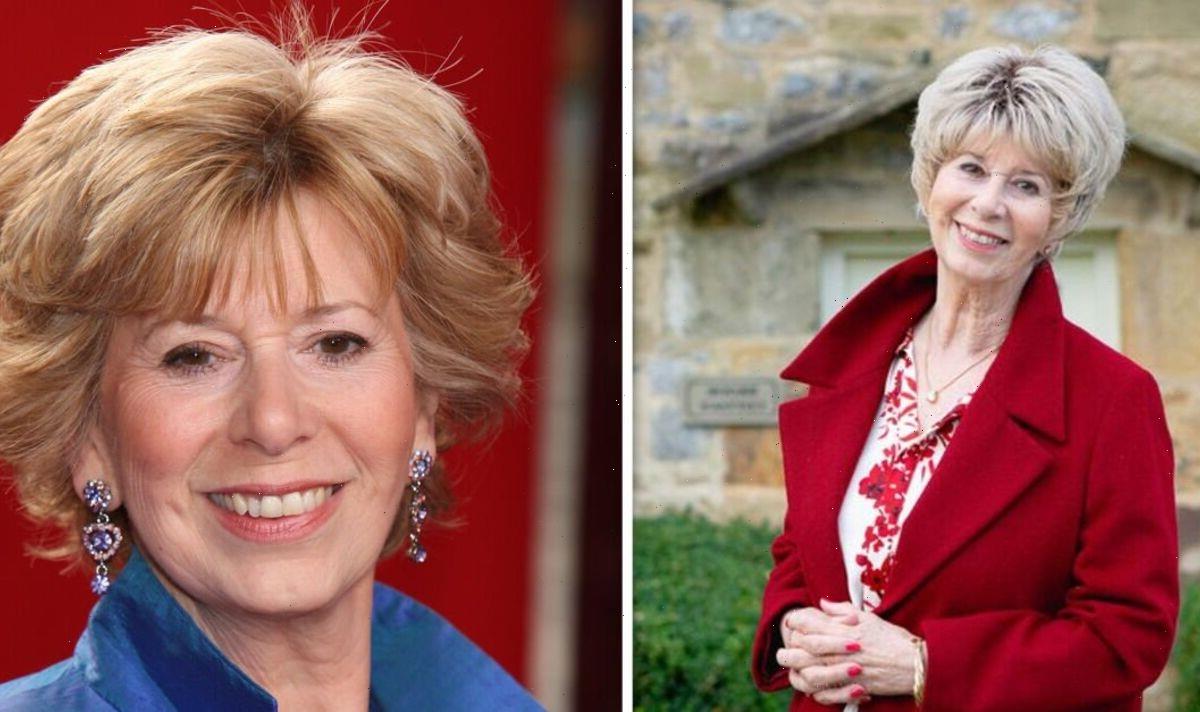 Elizabeth Estensen first appeared on Emmerdale back in 1999 as Diane Sugden after a successful screen career. The star from Stockton-on-Tees left the ITV soap last year after 22 years in the village. However, she is going to be making a comeback this week for the long-running series’ 50th anniversary celebrations.

Who is Elizabeth Estensen’s husband?

Elizabeth, 73, is married to Phillip Allen with the couple tying the knot back in 1983 and they have one child together, son James Otto Allen.

However, not much is known about her family with the star keeping her private life out of the limelight.

Although the star remains guarded about her family, fans know Elizabeth dons a blonde wig for her role as Diane.

In real-life, Elizabeth has grey locks and sports glasses, marking her a world away from her Emmerdale alter-ego. 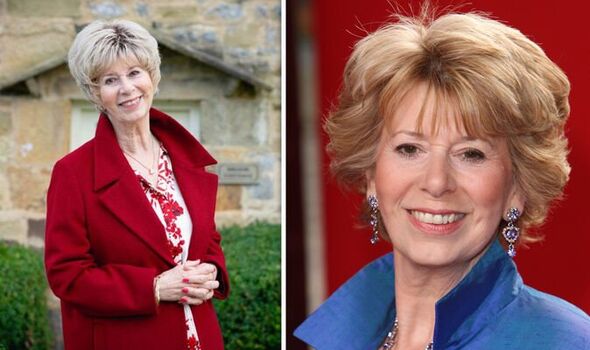 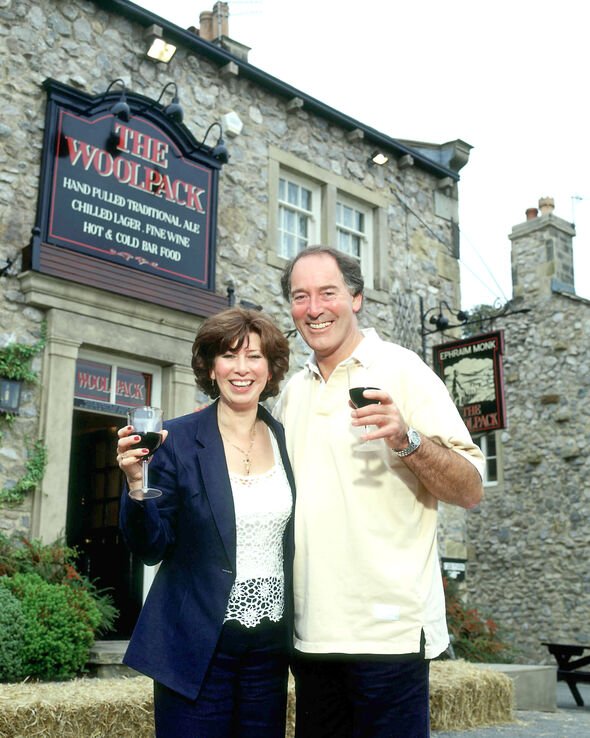 Diane will be back in village as she appears in Faith Dingle’s (played by Sally Dexter) exit storyline, which is likely to leave fans devastated.

Soap star Elizabeth said about making a brief return: “I was really pleased to be asked to come back to Emmerdale to celebrate its 50th.

“There’s a lot of people that I still know that I was really pleased to see again.”

She added to the Metro: “Diane has a great time catching up with people in the village but she has come back especially to see Faith whom she was great friends with.” 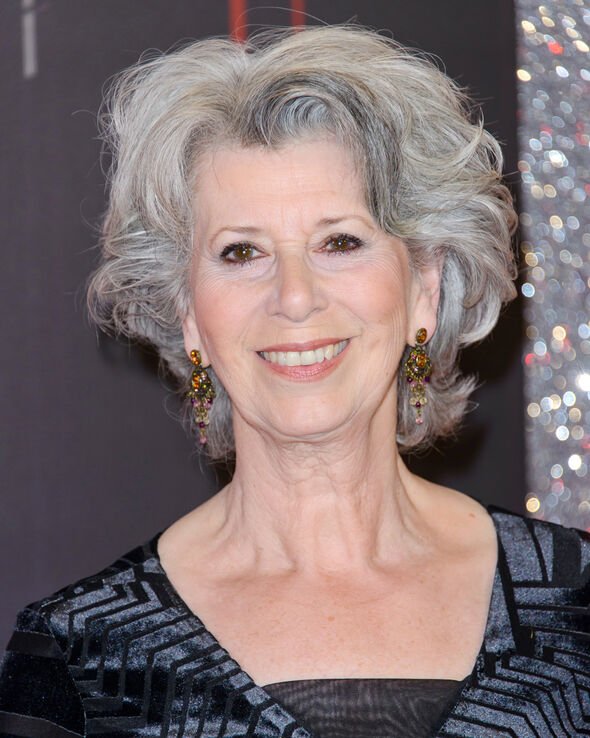 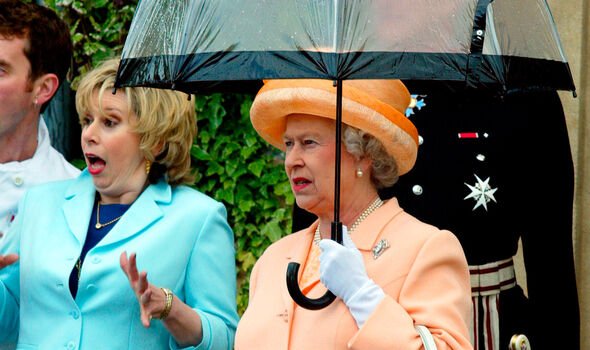 During her time in the Yorkshire Dales, Diane had a steamy affair with Jack Sugden (Clive Hornby) as well as being married to Rodney Blackstock (Patrick Mower).

Throughout it all, Diane has remained the owner of The Woolpack Pub and has had her ups and downs over the years.

Actress Elizabeth even came face to face with Queen Elizabeth II when she paid a visit to the village.

During the set visit, there was an explosion with many Emmerdale stars gasping in shock at the moment.

But the star said the Queen remained “cool as a cucumber” in the face of the unexpected set breakage, which saw pieces of debris sent flying through the air, reported Leeds Live.

Following Elizabeth’s decision to leave Emmerdale, the star released a statement in which she said: “For the past 22 years I have loved playing Diane Sugden – she’s kind, reliable and fiercely loyal.

“However, I now feel the time has come to say goodbye. Emmerdale will always remain special to me.

“I’ve been treated with respect and kindness and I’ve had the very best friends and colleagues, both past and present. I’ll miss everyone dearly.”

While John Whiston ITV’s managing director of continuing drama and the head of ITV in the north said about her departure: “For 22 years, Liz has shone through the screen and into our living rooms as the natural heart and centre of the Sugden family.

“It’s a role she has made so totally her own, bringing compassion, humour and credibility to her portrayal of Diane.

“Whenever she’s on screen, as a viewer, you just let out a contented sigh and say to yourself, ‘The Queen is on her throne and all is well with the world’.

He added: “And off screen, you don’t get to stay in a soap that long unless you are a truly professional actor and really, really lovely person. Liz is both.”