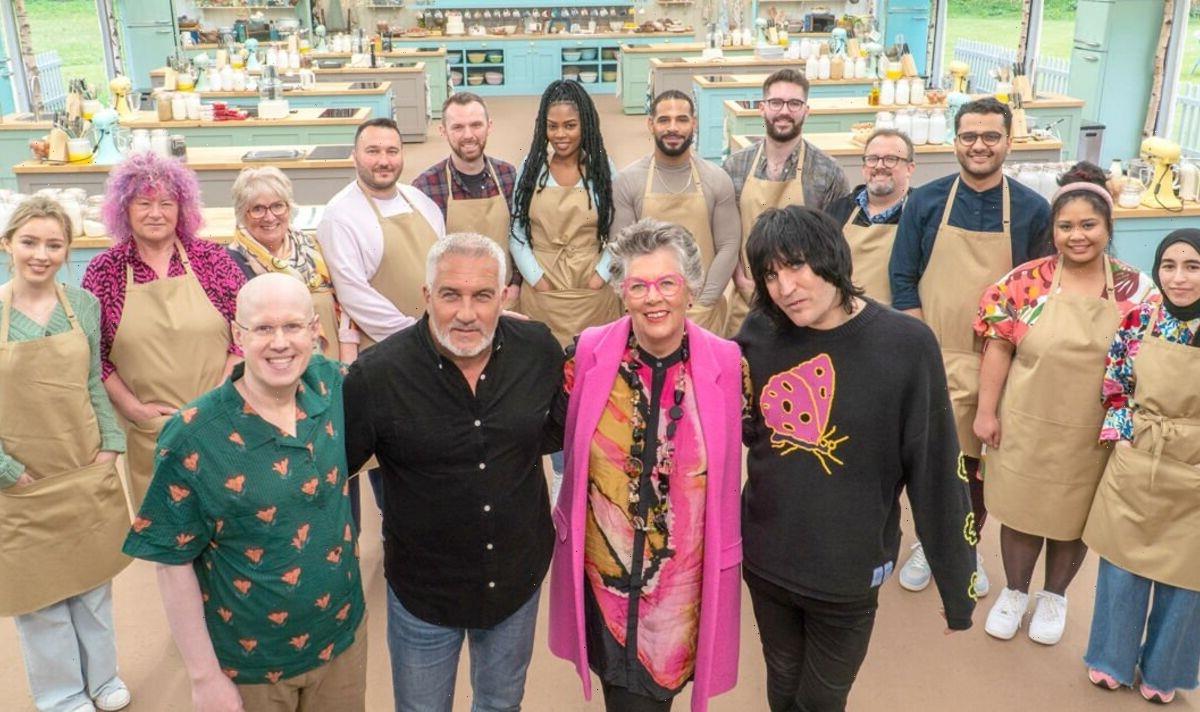 The Great British Bake Off: Meet the new bakers

Channel 4 series The Great British Bake Off kicked off several weeks ago with a new crop of amateur bakers hoping to impress Prue Leith and Paul Hollywood in the hopes of being crowned the champion. However, as always, each week will see the cooks whittled down as the competition heats up. Only the contestants who can keep their cool in the face of kitchen nightmares will rise to the top.

This year, there are a total of 12 bakers and the baking TV phenomenon enters its 13th series.

Among the contestants on this year’s show is Carole from Dorset, whose West Country flavours have been incorporated into her bake, and PA Janusz who uses elements from his native home country Poland to impress the judges.

Bake Off was again pre-recorded over the summer on the grounds of Welford Park with viewers eager to see who will be named Star Baker and who will be going home.

There will be a total of 10 weeks with the judges getting more discerning in their critique of the dishes they’re presented with as the show goes on. 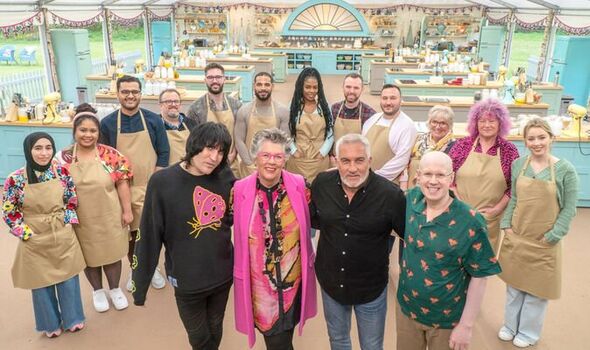 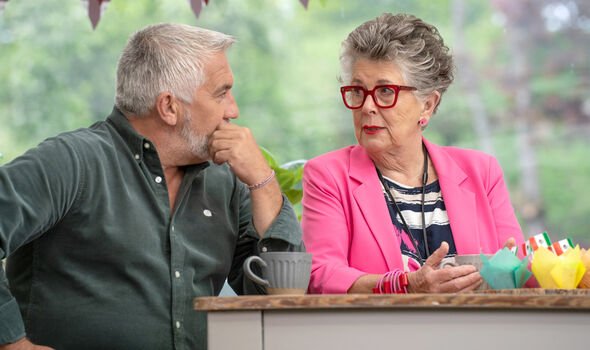 Who has left Bake Off so far?

Rebs and Abdul were both feeling under the weather during Bread Week with the notoriously tough round proving to be the downfall for many a baker in the past.

However, the judges decided to allow everyone to have the chance to appear again on the show with no eliminations.

They also hailed all the contestants for producing a delicious array of dishes including a delectable pizza and a Swedish showstopper.

However, generally, when there isn’t an elimination one week, this can mean a double eviction the following week. 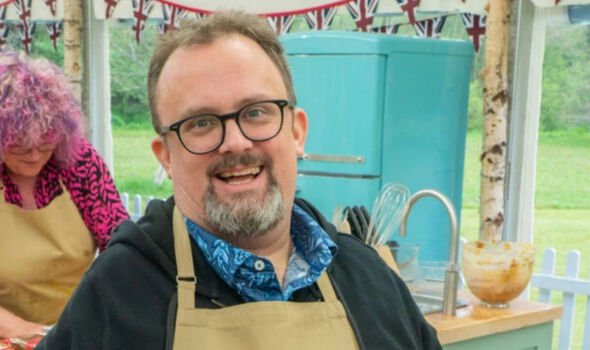 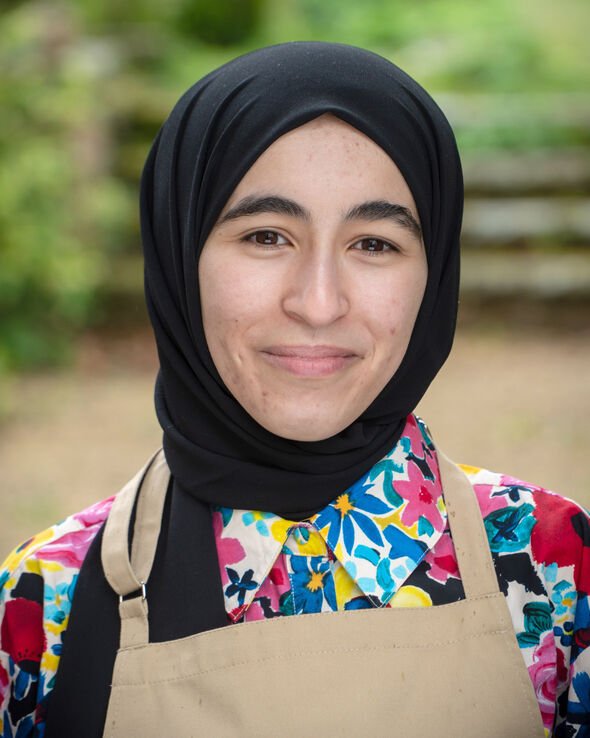 Maisam was the second baker to leave the show after she couldn’t make the cut.

She said: “I have learned so much from being in the tent! This experience has been a complete learning journey that taught me so much from new baking skills and tips to actually challenging myself to bake in an unfamiliar baking environment.

She was the youngest baker on the show this year at 18-years-old, adding about her experience: “One of my favourite moments was probably when the judges were tasting my house cake and Prue said that I changed the flavour of blueberries and Paul said he really liked the flavour (rose, lemon and blueberries) combination of my cake and he hasn’t tasted anything like it before – that made me so happy.

“Also when Prue said that she loved the design of my 3-D mask and that if she saw the design on a plate she would actually buy it.

“My worst moment would definitely be when my name was announced and I didn’t make it to bread week which was my favourite week.”

She went on to address how she found the judges: “I literally felt very very very nervous, for me it was such an extraordinary moment a moment that felt like a dream for sure!

“It was also very weird being that close to them and having my own bake between us. I can definitely say that was one of the hardest moments in the tent for me, especially after a very nerve-racking first signature challenge.”

Will got flustered during his time in the tent and sadly was the first one to go in week one.

Speaking about his exit, he said: “Somebody has got to go first and obviously I am disappointed but I am proud to have made it.”

He added: “Yeah, I am alright. There is obviously a lovely bunch of people that I have met, and I have got an experience that I can definitely talk about and share. I am proud of that.”

Will went on to say: “I learnt from my experience in the tent that baking can be hard work but rewarding!

“Well I wasn’t there long but I would say that my best moment was Noel’s reaction of my home cake! My worst moment had to be… Italian meringue buttercream.”