HELEN Flanagan looked sensational as she showed off her incredible figure in a completely sheer Gucci bodysuit after delaying her wedding to Scott Sinclair.

The former Coronation Street star, 29, treated her fans to the saucy shot on Instagram on Sunday. 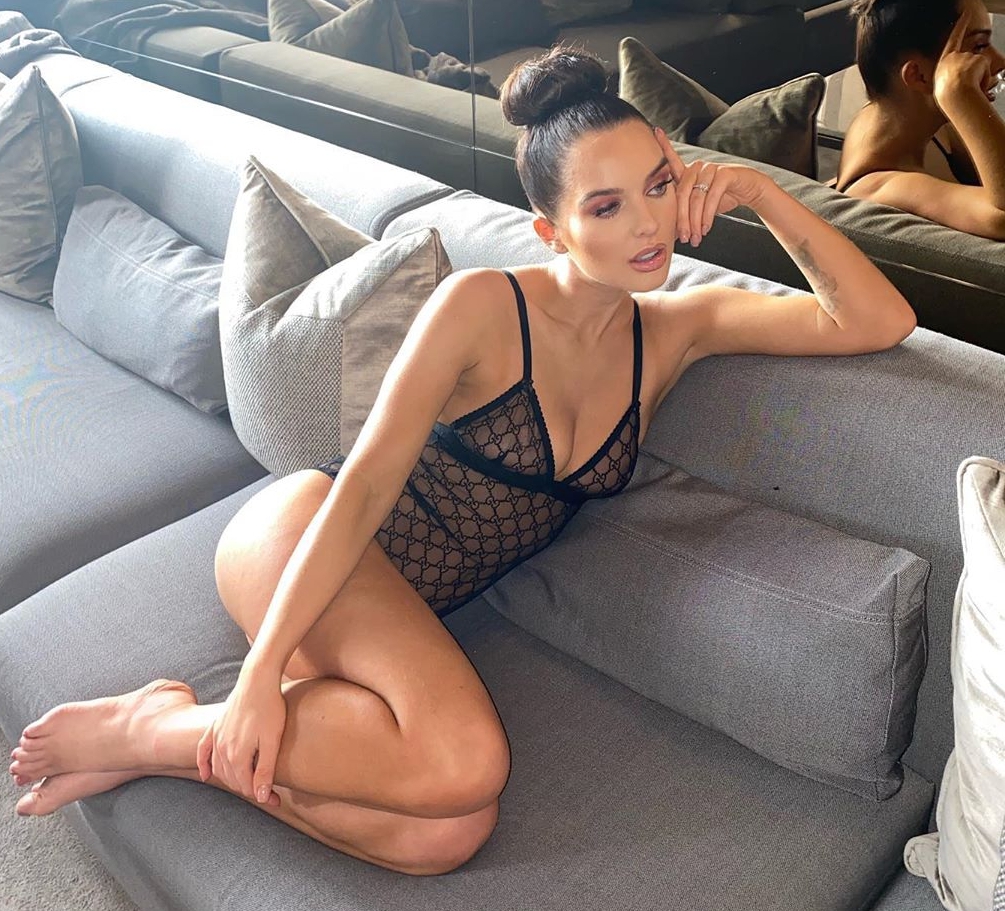 Helen showed off her slender figure in a revealing bodysuit as she relaxed on her sofa.

She swept her hair up into an elegant bun as she pouted for the camera in the black see-through lacy underwear.

The mum-of-two drove her fans wild wild in her outfit.

A third chimed in: "Thanks for this visual treat."

A fourth said: "That bodysuit tho"

Helen, who shot to fame playing Rosie Webster in Corrie, posted the shot just weeks after she said she was delaying her wedding to long-term beau Scott Sinclair. 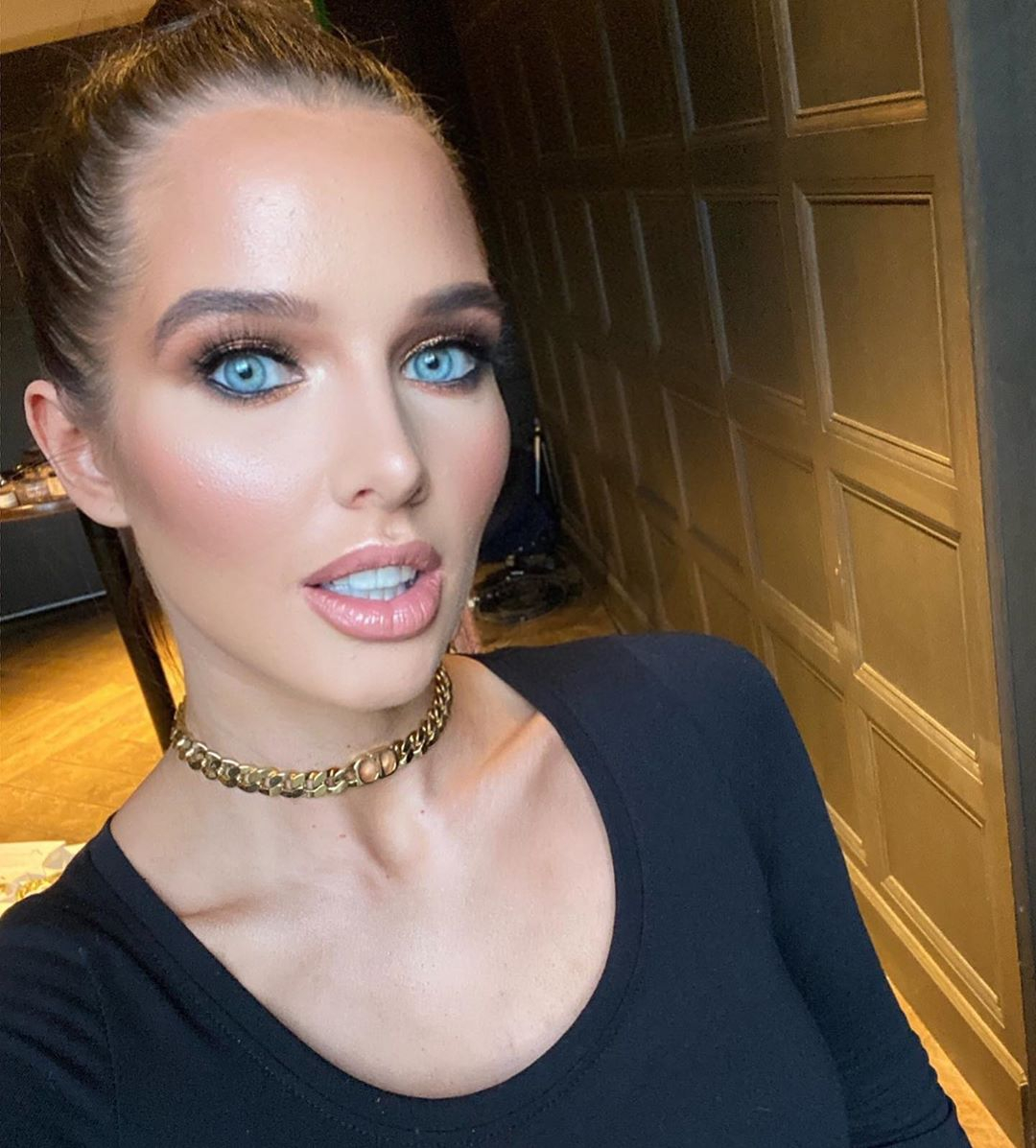 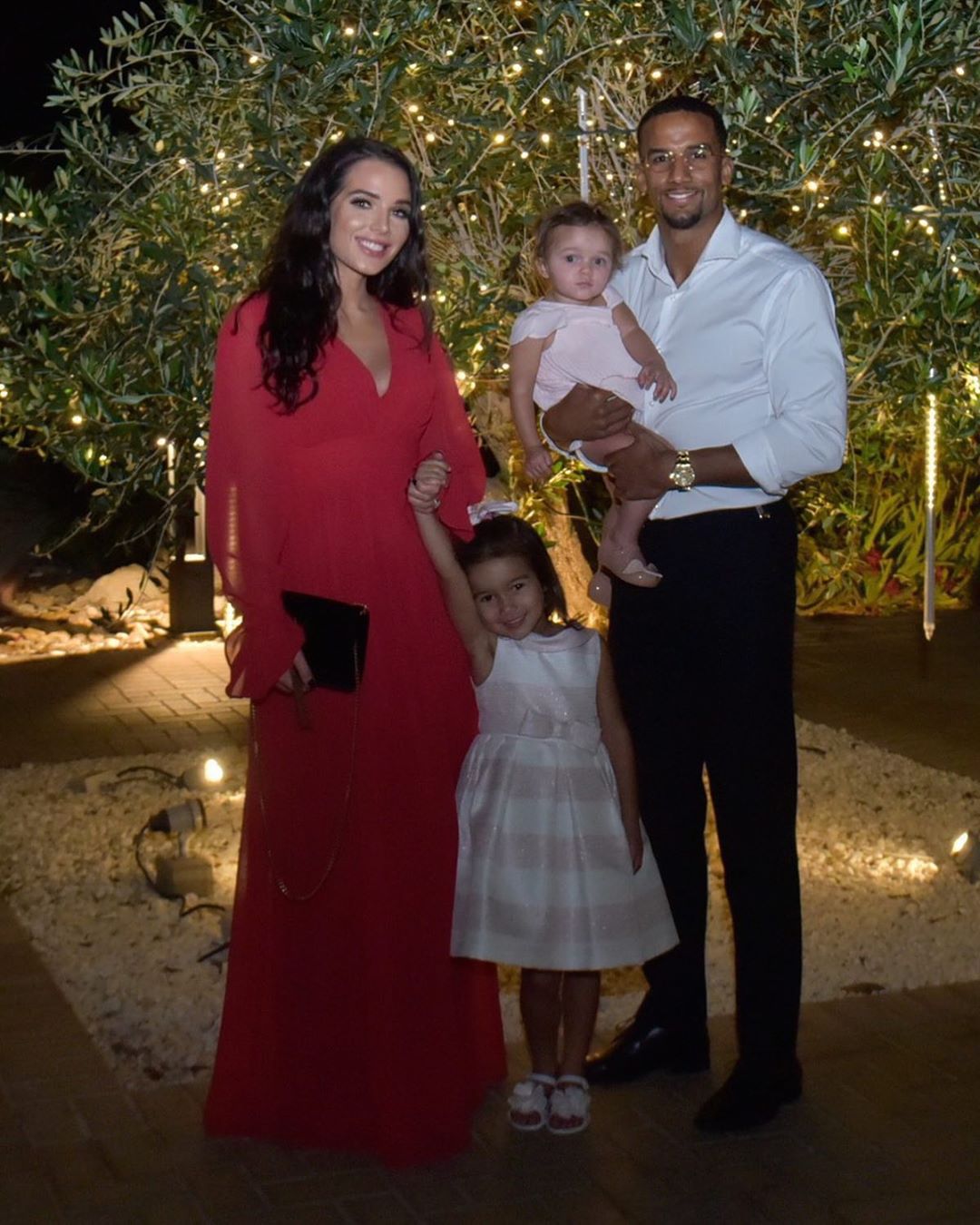 The couple have two children together, daughters Matilda, 4,  and 18-month-old Delilah.

She previously planned to have a winter wedding and told OK! magazine she'd love "a Christmas wedding".

But now it appears there will be no wedding bells until further notice.

After getting engaged in 2018 when the Preston North End winger got down on one knee at  Disneyland Paris, Corrie's Helen has now decided to postpone her nuptials until after her little sister's wedding.

"Me and Scott have been together for 10 years, since forever," she told The Express.

"I know this sounds weird but because we’ve got children and been together for so long, we already feel like we’re married.

"We were going to get married this year but my little sister is getting married next summer, so maybe next year." 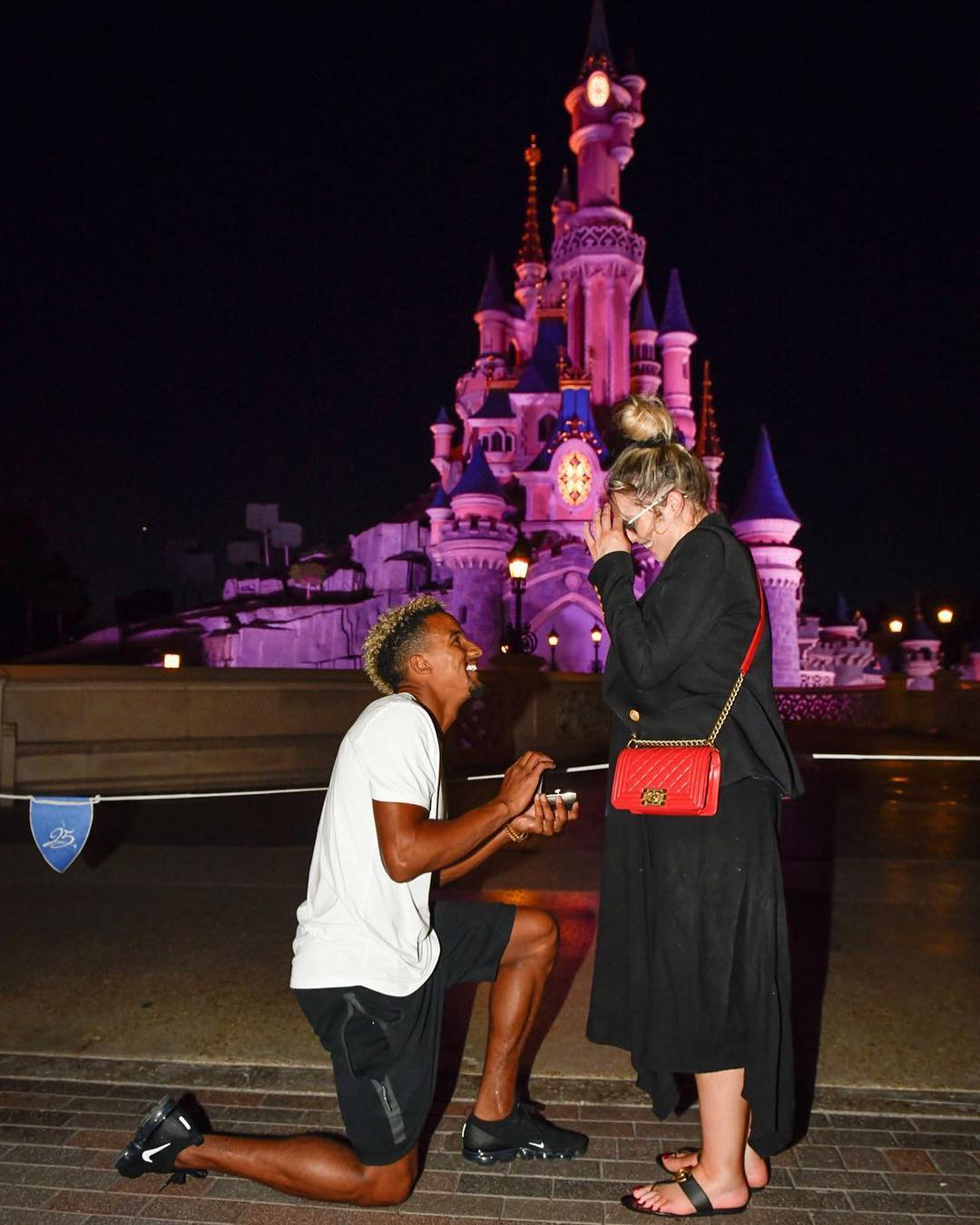