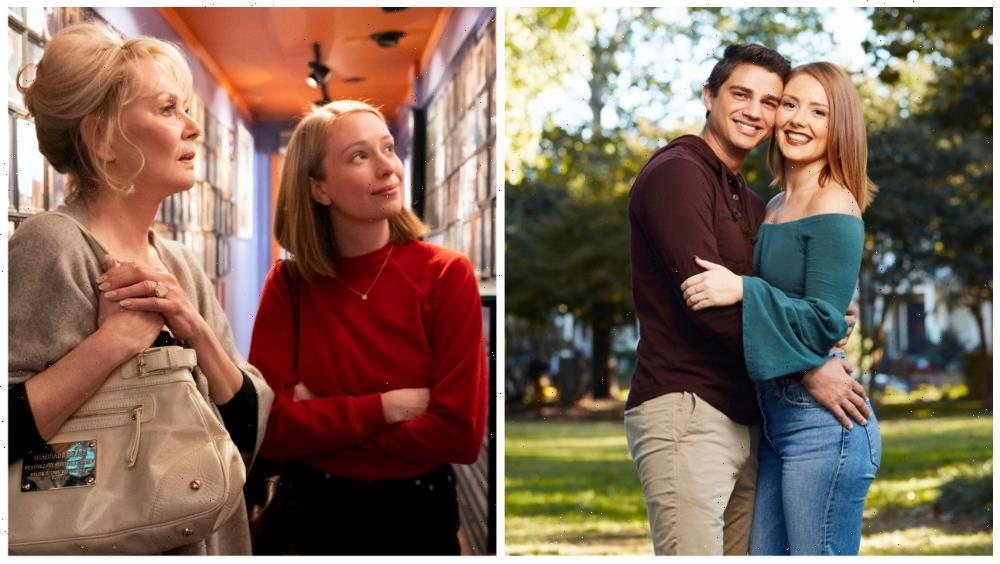 The combined HBO Max and Discovery+ service is coming sooner than expected.

Warner Bros. Discovery President and CEO David Zaslav revealed that the new service will launch in the U.S. in spring 2023. It was previously set to launch in summer 2023.

“We expect a healthy inflection with the launch of our combined service and expanded global footprint. With that we are excited to announce that we have moved up our U.S. launch date from summer of 2023 to spring. We’ve been very hard at work. We can make the service available to consumers around the globe and get the business running on all cylinders,” he said on the company’s Q3 earnings call.

Latin America will launch after the U.S. followed by markets in Europe in 2024.

Ad Tier Launches: Here’s Why Popular Series Like ‘House Of Cards’ Are Missing

News Networks Taking Over Primetime; How To Watch, What Shows Are Impacted

Avantika To Lead ‘A Crown Of Wishes’, Fantasy Series In Works At Disney Branded TV For Disney+