EXCLUSIVE: After officially hanging up his Iron Man suit in Avengers: Endgame, Robert Downey Jr. looks to have found his big follow-up while also marking his first venture into the TV realm. Sources tell Deadline, HBO has ordered the A24 limited series adaptation of Viet Thanh Nguyen’s Pulitzer-Prizer winning novel The Sympathizer with Robert Downey Jr. attached to co-star in the series. 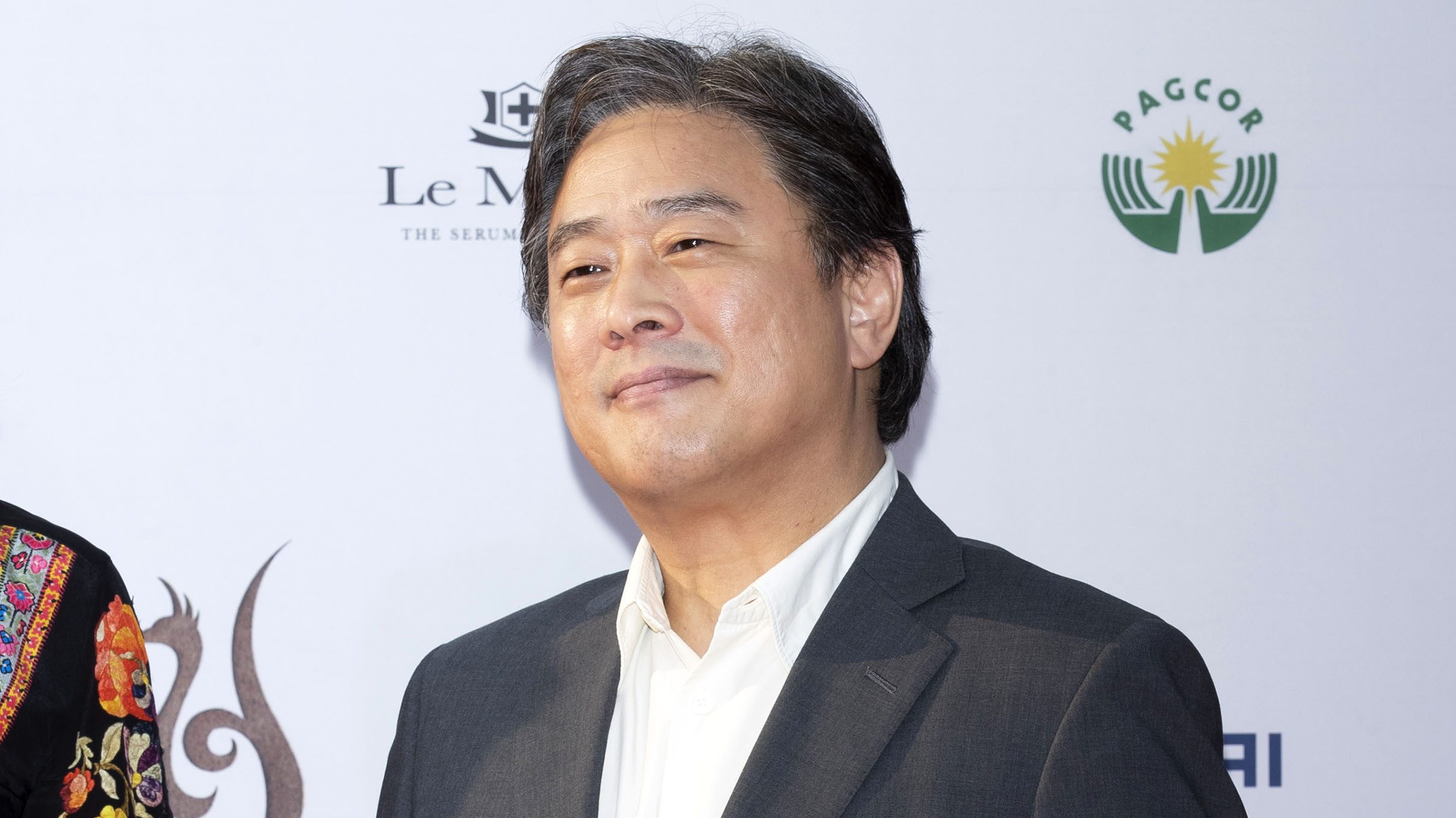 Thanh Nguyen’s novel is an espionage thriller and cross-culture satire about the struggles of a half-French, half-Vietnamese communist spy during the final days of the Vietnam War and his resulting exile in the United States. A worldwide search is currently underway for the lead role and the rest of the predominantly Vietnamese ensemble.

The novel is described as a “blistering exploration of identity and America, a gripping spy novel and a powerful story of love and friendship,” Nguyen’s prize-winning novel is hailed as a new classic of war fiction, and has been compared to the works of Kafka, Orwell, and le Carré.

Execs will now look to find the title character who will co-star opposite Downey Jr.

The project marks the first role for Downey Jr. since his final appearance as the iconic Tony Stark aka Iron Man and the Oscar-nominee has been particular since the end of his run. After weighing several offers, sources say what made this role so appealing besides an incredible story, was the opportunity to show his incredible range as an actor. According to insiders, Downey Jr., is set to play multiple supporting roles as the main antagonists, all of whom represent a different arm of the American establishment — including an up-and-coming Orange County Congressman, a CIA agent and a Hollywood film director, among others.

“Adapting Mr. Nguyen’s important and masterful work requires a visionary team. With Director Park at the helm, I expect this to be a creative producing adventure for Susan, me and Team Downey, and a stimulating process for myself in playing these complex supporting roles. A24 and HBO are the perfect combination of partners and co-parents… It’s exactly the type of challenge I’ve been craving, and I believe we will deliver an exceptional viewing experience to our audience.”

The series is a Co-Production between HBO, A24, and Rhombus Media Produced in association with Cinetic Media and Moho Film.

The partnership makes sense following the collaboration between  Team Downey and HBO on Perry Mason with Team Downey producing the HBO series. Matthew Rhys, who stars in the series, was recently nominated for an Emmy.

This marks the latest collaboration between A24 and HBO who have previously worked together on the Emmy-Award winning Euphoria and the highly anticipated Olivier Assayas remake of his own Irma Vep starring Alicia Vikander.

Chan-wook is best known for directing such classics as Oldboy, Sympathy For Lady Vengeance, and Sympathy for Mr. Vengeance.