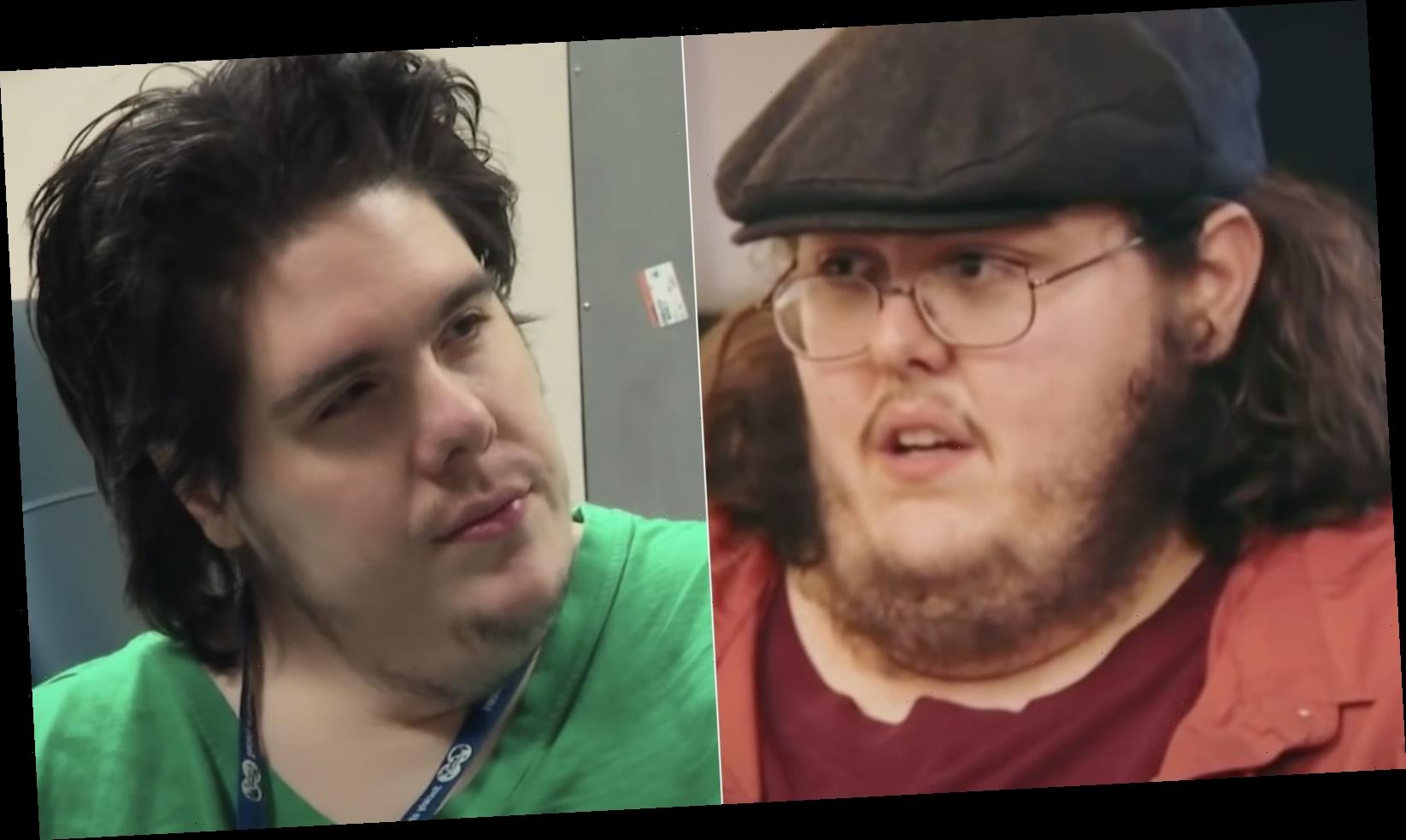 Steven and Justin Assanti — affectionately dubbed the Assanti brothers by fans who couldn’t get enough of their explosive arguments — are two of the most divisive people to ever grace TLC’s My 600-Lb Life. The pair, who first appeared on Season 5 of the series, spent much of their time on the show navigating their tenuous relationship. At one point, TLC even insinuated that Steven would attempt to sabotage Justin’s weight loss surgery (via Newsweek). Additionally, the pair had a major falling out when Steven stole his brother’s pain pills.

Since their last episode aired, Steven has dispelled rumors about his marriage to Stephanie Assanti (née Sanger), but his relationship with his brother still remains up in the air. Per Starcasm, in 2018, Justin hopped on Reddit to participate in an “Ask Me (Almost) Anything,” where he revealed that he was “enjoying the peace” without Steven around. In other words, the pair were seemingly no longer speaking. While both Steven and Justin have admitted that the show is heavily edited, Justin claimed his brother’s abusive behavior was completely real. One fan asked: “Has [Steven] always behaved the way he does on the show?” Justin replied, “steven is really like that even off camera.”

So, have the pair managed to patch things up since the last time they were on TV? Steven exclusively updated Nicki Swift on the current status of their troubled relationship.

As of this writing, it seems like the relationship between the Assanti brothers hasn’t changed much since they appeared on My 600-Lb Life: Where Are They Now? in 2019. Steven exclusively told Nicki Swift that they barely speak, adding that Justin “is his own person” who “wants no involvement with the show anymore.” Steven revealed, “When I call my dad, occasionally I’ll hear him in the background.” He added, “He’ll say a couple things here and there to me, but as far as a brother relationship or something like that, we don’t talk. We’re two different people. We totally are.”

It’s clear that Steven and Justin are like oil and water, though there’s no telling what the future may hold. Perhaps they’ll work it out, but until then, Steven has built his own support network and is focused on his chosen family. “No, it’s not hard,” he told Nicki Swift of being estranged from his brother. “You know why? You know why it’s not hard? Because I create my own family. I have an awesome wife.”