EMMERDALE star Asan N'Jie's career on the show is over after his headline-making altercation with Hollywoaks favourite Jamie Lomas.

The talented actor lost his job after he allegedly threatened to stab the actor at the TV Choice Awards 2019. Here's all you need to know about his firing… 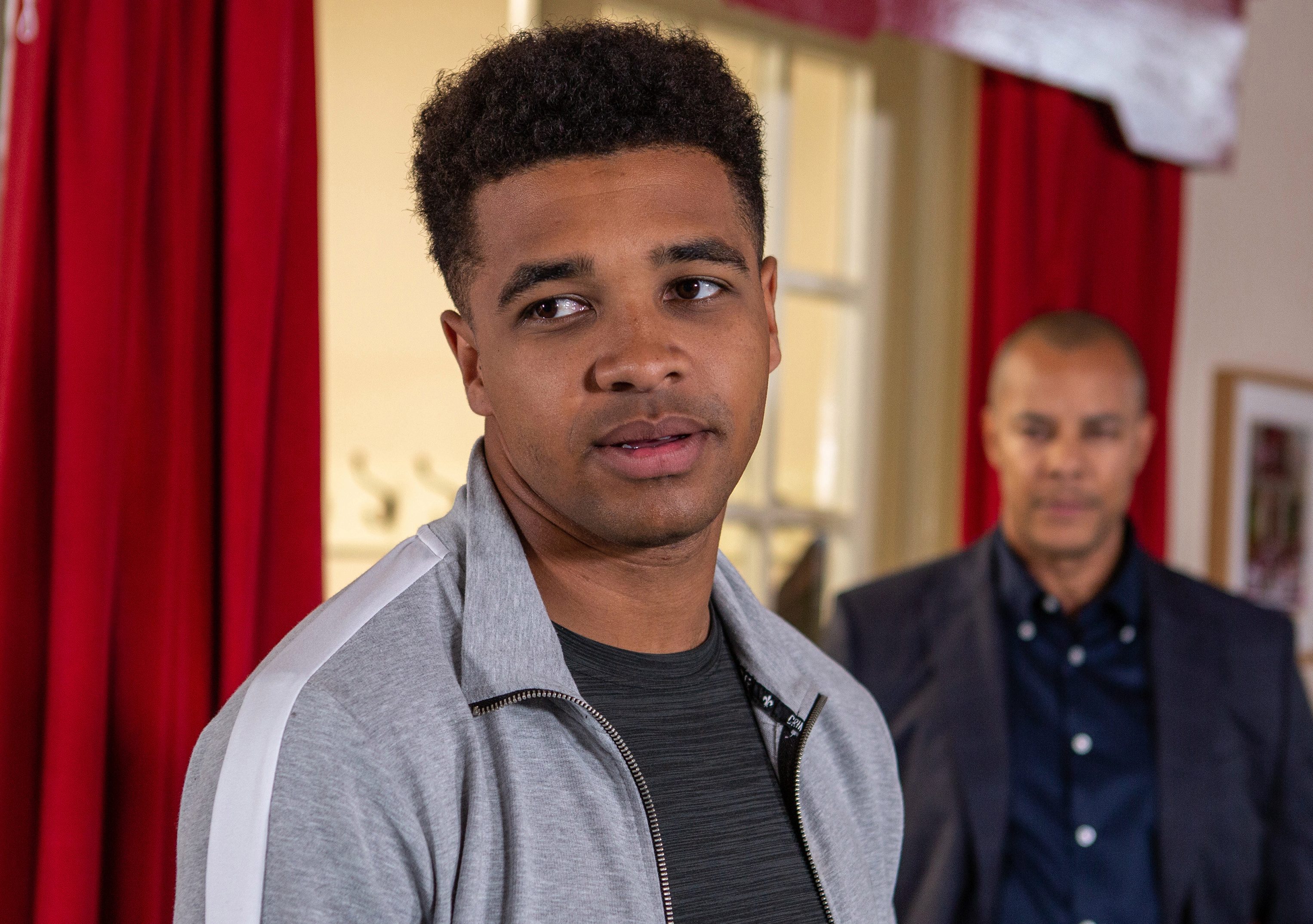 Has Asan N'Jie been axed from Emmerdale?

Asan N’Jie's career on Emmerdale has come to an end after he threatened to stab ex-EastEnders and Hollyoaks favourite Jamie Lomas at the TV Choice Awards 2019.

The star was called into the studios for crisis talks with bosses and appeared in person before top brass at the studios in Leeds this week.

A source close to the soap star revealed: “Asan is beside himself with worry. To quote him he’s in 'absolute bits'. He knows that his career in Emmerdale could be over. He’s someone at the centre of a knife crime storyline who has threatened to stab a fellow actor.

"It doesn’t get more serious than that. He will get down on his hands and knees and plead for another chance."

And his worst fear came true after the soap confirmed that they had terminated his contract.

A spokesperson said in a statement: “Emmerdale suspended Asan N'Jie yesterday pending further investigation into an incident at a central London hotel on Monday night. ITV executives have met with him this morning and as a consequence Asan's contract has been terminated with immediate effect.” 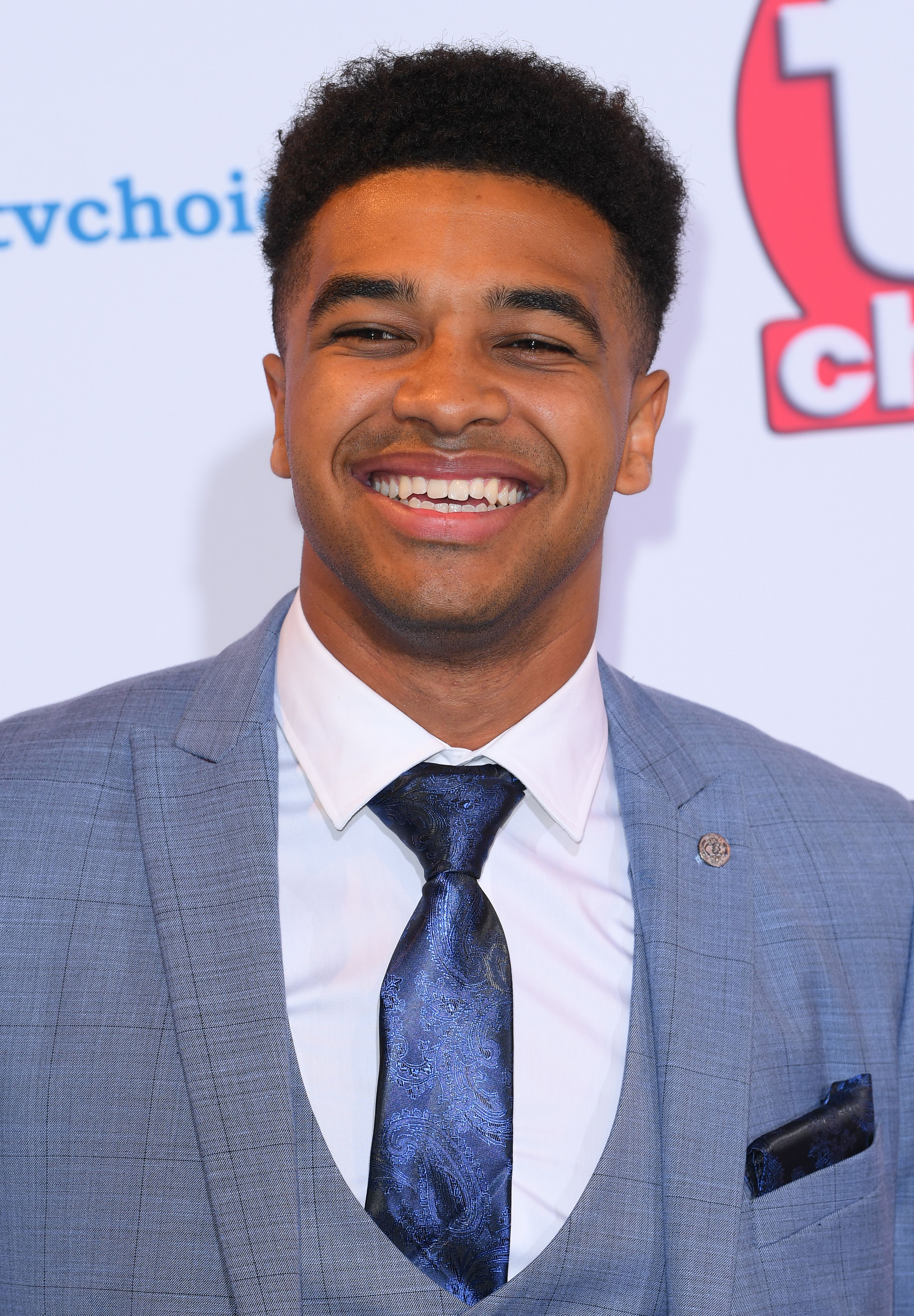 Has Asan N'Jie spoken out about getting fired?

The actor issued a grovelling apology and said in a statement: “My behaviour at the TV Choice Awards was completely unacceptable and very much out of character.

“I sincerely apologise to everybody who has been affected especially Jamie Lomas, the whole Emmerdale team, our audience, ITV, my family, and the organisers of the TV Choice Awards.

“I am devastated, accept full responsibility for my actions and I am determined to learn from this.”

A source told The Sun: “Asan regrets his actions and knows he acted in a foolish and idiotic manner.

“He does not condone the use of knives or violence and said he has no idea what he was thinking.”

What did Emmerdale fans say about Asan N'Jie's fight?

The shocking fight proved too much for some Emmerdale fans who called for Asan – who plays Ellis Chapman in the soap – to be sacked after the fight footage leaked.

One fan wrote: "You need to sack Asan N'jie. 'I'll knife you'? In this current climate of knife crime? Absolute disgrace."

Another said: "Please tell me that in this current climate of knife crime, you are going to do the RIGHT THING & sack ASAN N'JIE.

"His recorded comments threatening to knife someone are diabolical & must not be tolerated. If you do not sack him you are COMPLICIT. Horrific."

A third concerned soap fan added: "I hope you have immediately sacked Asan N'Jie!!! It is not ok to threaten to knife someone. Absolutely disgusting behaviour."

Who is Asan N'Jie and what has he starred in?

Asan is an English actor who has been playing Jessie Grant's son, Ellis Chapman on Emmerdale since September 2018.

The star has also starred in shows such as Waterloo Road, Holby City, Casualty, Doctors and Mount Pleasant.

He has also had roles in films such as Murder on the Orient Express and Ready Player One.