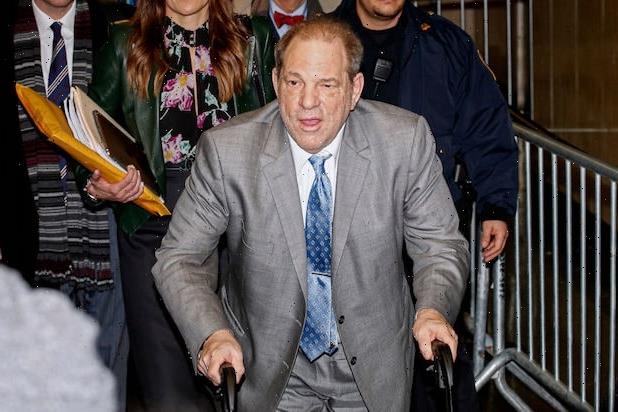 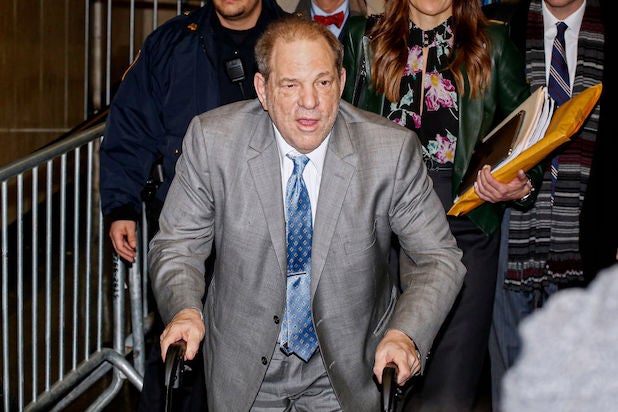 Harvey Weinstein was indicted on 11 sexual assault charges in Los Angeles, his attorney Norman Effman revealed at an extradition hearing for the former producer in Erie County on Monday.

Though still under seal, Effman said the indictment is “very similar to the original felony complaint but not identical” because one of the charges was “changed somewhat, narrowing the time period.”

A spokesperson for the Los Angeles District Attorney’s Office did not immediately respond to a request for comment.

Weinstein’s extradition to L.A. faced another delay after Effman successfully requested that he be given time to file a writ of habeas corpus due to a missing signature on some paperwork. Effman also argued that Weinstein’s health was a prohibiting factor in extraditing the former producer to L.A. to begin his separate criminal trial there.

“He is almost technically blind at this point and is in need of surgery,” Effman said. “We also brought his other medical issues to California’s attention, including his cardiac issues, his back issues, his sleep apnea. The medications he’s on all requiring intensive medical treatment.”

“Look, the reality is that Mr. Weinstein is serving a 23-year term in a maximum-security facility in New York State. We know he’s not going anywhere, we know he’s available for whatever proceedings are necessary in California,” Effman continued. “This is not a case with a fugitive who can make bail.”

Weinstein’s next extradition hearing is scheduled for April 30. In L.A., he is charged with 11 felony counts, including for rape and sexual battery, for five incidents that took place between 2004 and 2013. If convicted, he faces up to 140 years to life in prison.