ACTRESS Laura Bell Bundy revealed on Wednesday she’s been battling coronavirus for the past week.

The Hart of Dixie alum, 38, made the announcement via video on social media. 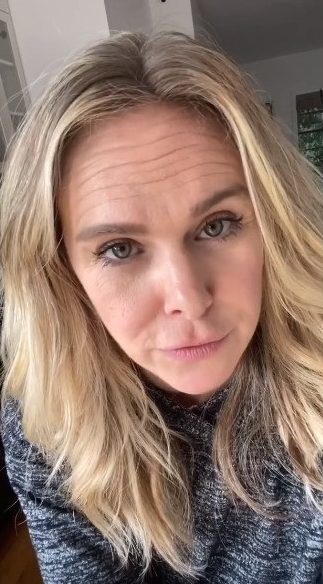 She captioned the clip, “I have Corona Virus,” before urging followers to “please please stay home [and] take care of yourselves.”

Although the actress says her symptoms are “minor,” she feels they are that way because she’s been working hard to take care of herself.

She says in the video she’s been quarantining since March 12, which is when the first of her symptoms began – a headache.

Eventually, she got an intermittent sore throat, “tightness” in her chest and “shortness of breath.”

She got tested for COVID-19 on Friday and received the positive test result on Monday. 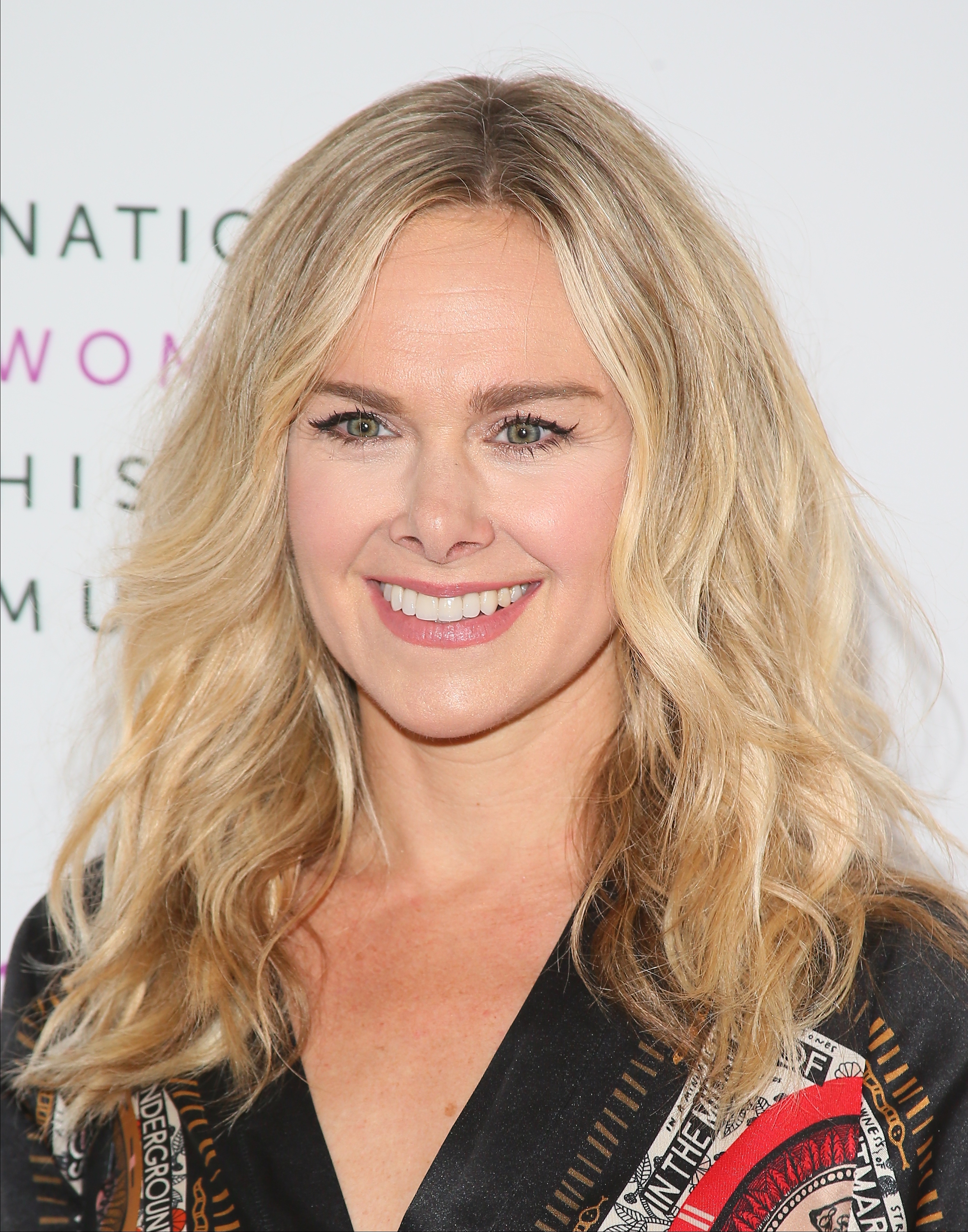 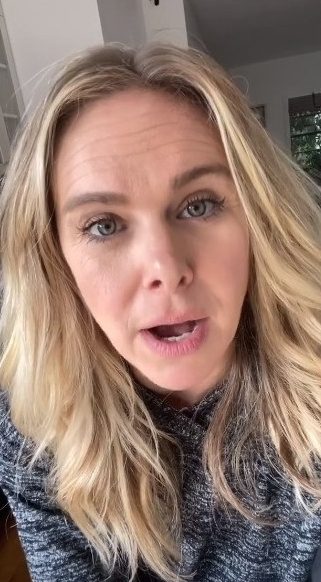 She added: “It’s very, very scary. Of course I’m scared. My husband also has symptoms. Our son is not showing symptoms. Of course we’re concerned for his welfare.”

Laura starred alongside Rachel Bilson on The CW’s Hart of Dixie drama as Shelby Sinclair from 2012 to 2015.

She’s also held roles on shows like Perfect Harmony, Anger Management, Scream Queens, How I Met Your Mother and Guiding Light and TV movies like The Christmas Calendar and Season’s Greetings.

Aside from her television work, Laura’s a Tony award-nominated Broadway star who was the original Elle Woods in Legally Blonde: The Musical. 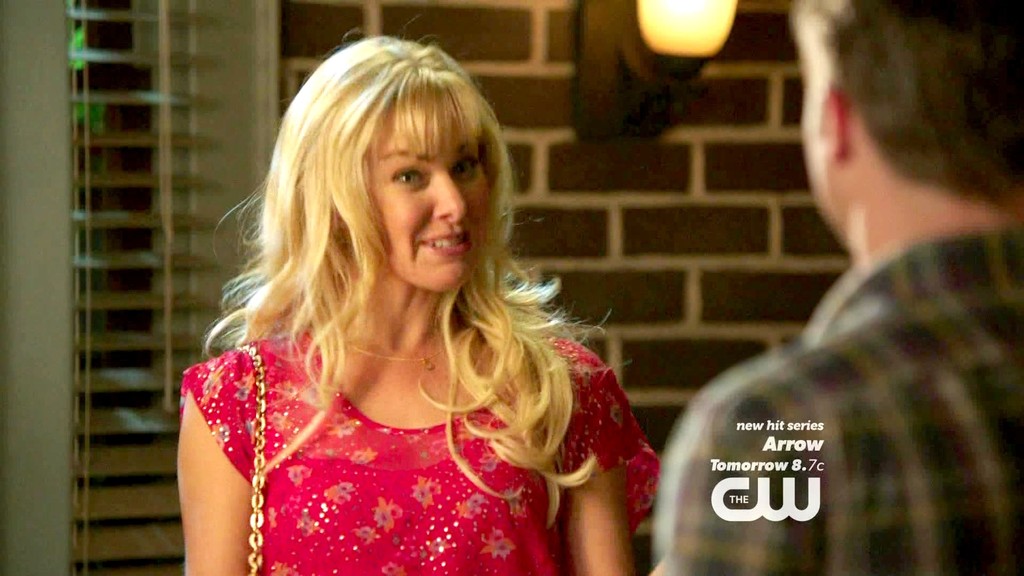 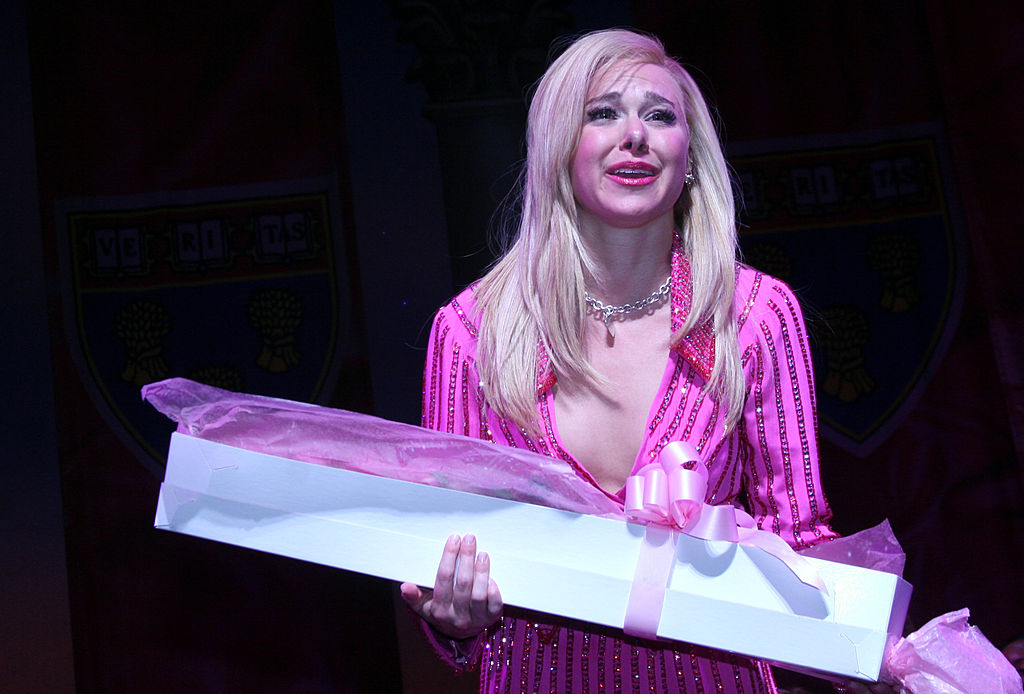 She’s also an accomplished country singer with five studio albums under her belt.

The 38-year-old has one child — a 10-month-old son — with her husband, TBS executive Thom Hinkle.

Laura is the latest celebrity to reveal their coronavirus diagnosis, after others like Tom Hanks, Rita Wilson, Idris Elba and Daniel Dae Kim.