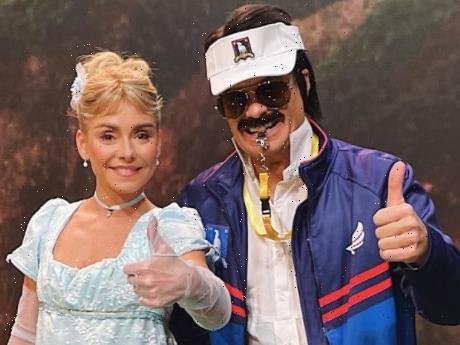 Hosts of ”The View,“ ”Today“ and more went all-out for Halloween this year. Here’s a sampling of some of our favorites 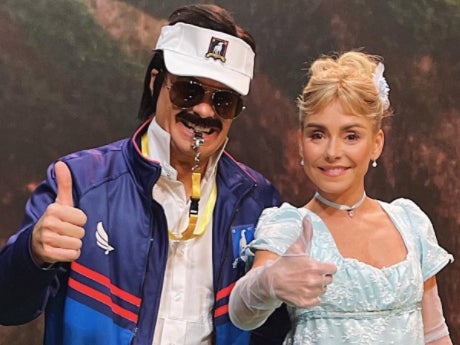 “The View” put together a Halloween musical spectacular called “The VIEWsical” with each host performing in costume.

“Live With Kelly and Ryan”

Ryan Seacrest and Kelly Ripa transformed into Ted Lasso and Daphne Bridgerton for the “BridgerTed” segment of their Halloween special.

“Today” went all-out with a 13-minute Halloween special where the hosts dressed according to the theme “Football Fright in America.”

For her final Halloween episode, DeGeneres dressed up as her future self. Guest Kris Jenner showed up as Cruella de Vil.

“The Price Is Right”

Clarkson took her Ghostbusters costume to the next level by performing a cover of the theme song complete with backup dancers and a prop car.