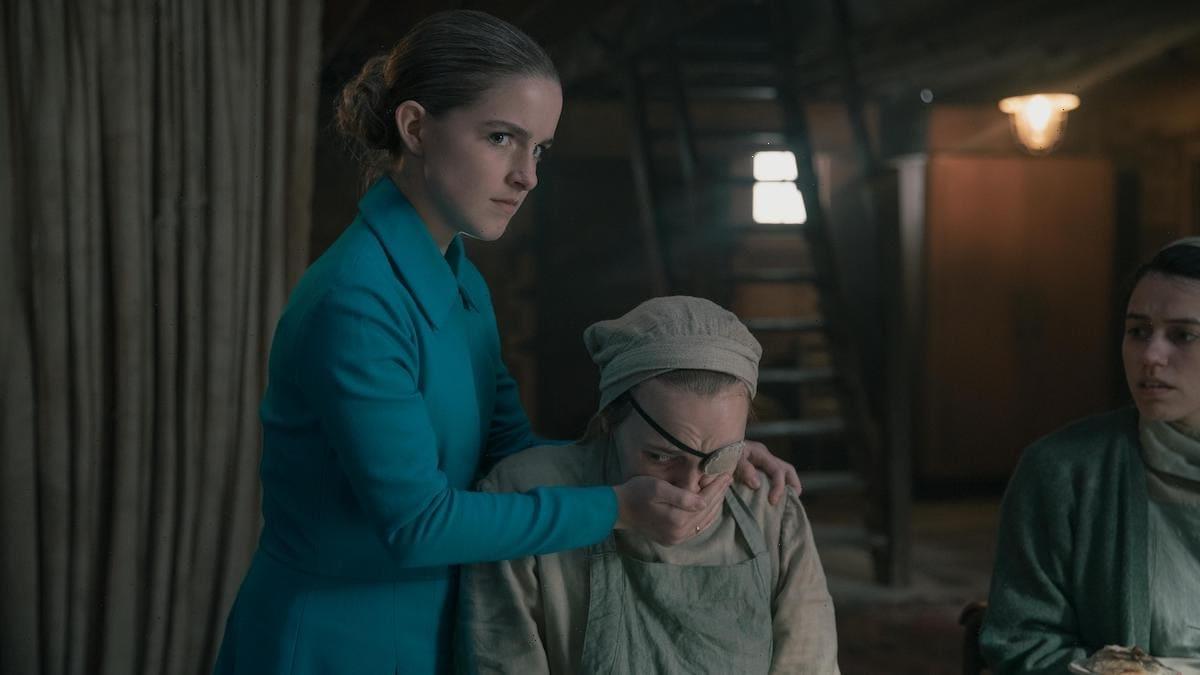 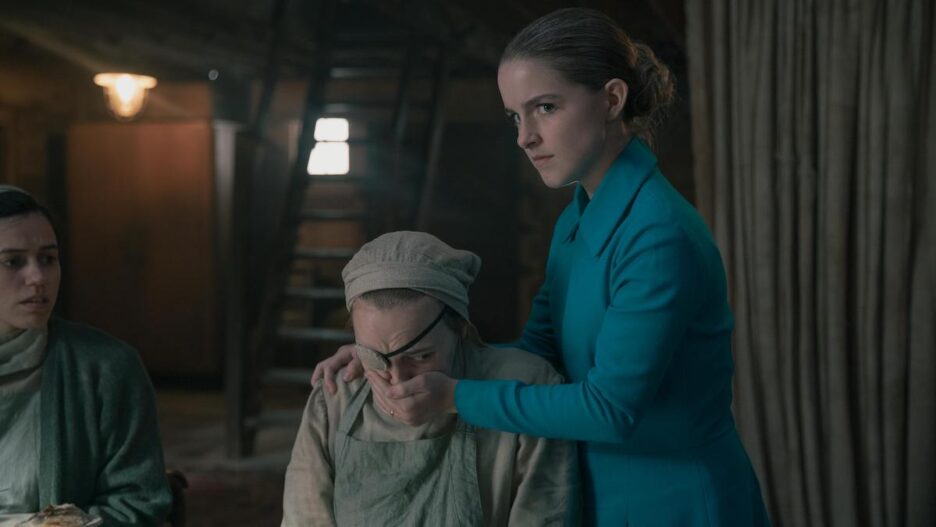 (Warning: This post contains spoilers for Episodes 1-3 of “The Handmaid’s Tale” Season 4.)

“The Handmaid’s Tale” made its long-awaited return to Hulu Wednesday with the launch of the first three episode of the Elisabeth Moss-led drama’s fourth season. And while those episodes bring us back to the characters we love — and many we hate — they also introduce us to a few new faces, including the traumatized and terrifying teenage wife, Mrs. Esther Keyes (played by 14-year-old “Haunting of Hill House” alum Mckenna Grace).

The Keyes’ home is the Mayday safe house that June’s (Moss) friends and fellow former handmaids head to to hide — and in June’s case, seriously recover from a gunshot wound — following the events of the Season 3 finale that saw them help more than 80 children escape from Gilead. And while June is slowly recuperating from her almost-mortal injury, Mrs. Keyes is looking for a literal fight with the powers that be in Gilead, and is not happy when June and co. would prefer to lay low and regroup rather than go enact physical revenge on those who have wronged them. 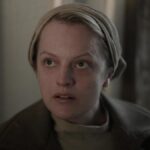 “The Handmaid’s Tale” showrunner Bruce Miller, who adapted the series from Margaret Atwood’s novel of the same name, says that the young character of Mrs. Keyes – whom we find out has not only been raped by her elderly commander husband, but by several of his friends and other commanders — came about in a few ways.

“First, I was always very interested in the religious communities that often a big age difference between the husbands and wives and all that kind of stuff. And there was a lot in the novel about very, very elderly men marrying very, very young women,” Miller told TheWrap. “And so that seemed kind of ripe in a way that I liked for the show. You know, it’s openly reprehensible and they’re doing it openly.”

But Mrs. Keyes really got her unsettling edge when Grace was cast, as she “brought the terrifying personality to her.” 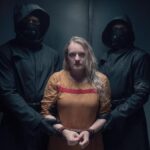 “The ping-pong-iness. Basically, an adolescent with a gun, you know, a child soldier, possibly dangerous character,” Miller said. “And I think, with [Moss’] help and and Colin Watkinson, who directed the first two episodes, you really do feel, it’s just remarkable, how terrifying she can be. She’s this tiny person, you know, physically small, but just the fact that she is unmanageable and so influential. I’m so proud of her performance. And Elisabeth once got to teach her how to smoke, which made Lizzie feel terrible and we’re all going to hell.”

When Mrs. Keyes isn’t lighting up a cigarette, she’s pushing June to take their fight to the next level, something June eventually gives into at the end of the Season 4 premiere, when she gives Mrs. Keyes the go-ahead to kill one of the men who has raped her, after the other handmaids caught him. 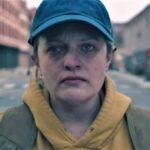 Moss says that the choice June makes at the end of Episode 401, titled “Pigs,” to encourage Esther to kill her abuser is “a very complicated one.”

“But I think it’s the one that she would have to make for her daughter,” “The Handmaid’s Tale” star said. “She would have to you know, she has to teach Mrs. Keyes, Esther, to fight for herself and she has to teach her how to survive in Gilead. And I think even though it’s a very difficult choice to make and she wishes she could preserve Esther’s innocence, once she learns that that’s already been taken from her in this tragic, terrible way, I think she knows she has to teach this young lady how to fight.”

Jumping ahead to Episode 3, which is the final “Handmaid’s Tale” installment released with the Season 4 premiere batch Wednesday, we asked Miller and executive producer Warren Littlefield to break down June’s big decision to not killed Aunt Lydia (Ann Dowd) just before she and the other handmaids made a break for it at those train tracks — though only Janine (Madeline Brewer) and June made it to the other side alive to continue their escape. 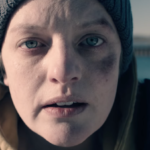 And as you might expect, they say this isn’t a choice June will get over any time soon.

“June has an opportunity to really hurt or kill Lydia and she doesn’t do it,” Miler said. “And I think it says something about June that she hesitates and it says something about her choice of freedom versus revenge. You know, in this case, she’s making a choice of which is more important: to take a chance at freedom or to get certain revenge. And she decides that freedom is more important. And I think she’s faces all through the season. Do I take more freedom or more revenge? So that plays out all through the season. And that, I think, is the most important moment for June to look back on in the season, because does she regret not killing Lydia? Does she think, ‘If I had it to do over again, I would kill her,’ because certainly she makes some decisions this year that indicate that she might think she made a mistake letting her get away in that moment.”

Littlefield added: “I think the other piece of that wonderful puzzle is responsibility that June feels knowing the other handmaids are out there. And it’s her leadership and the responsibility of that leadership also to gain freedom. And then only moments after do we see the price of that.”