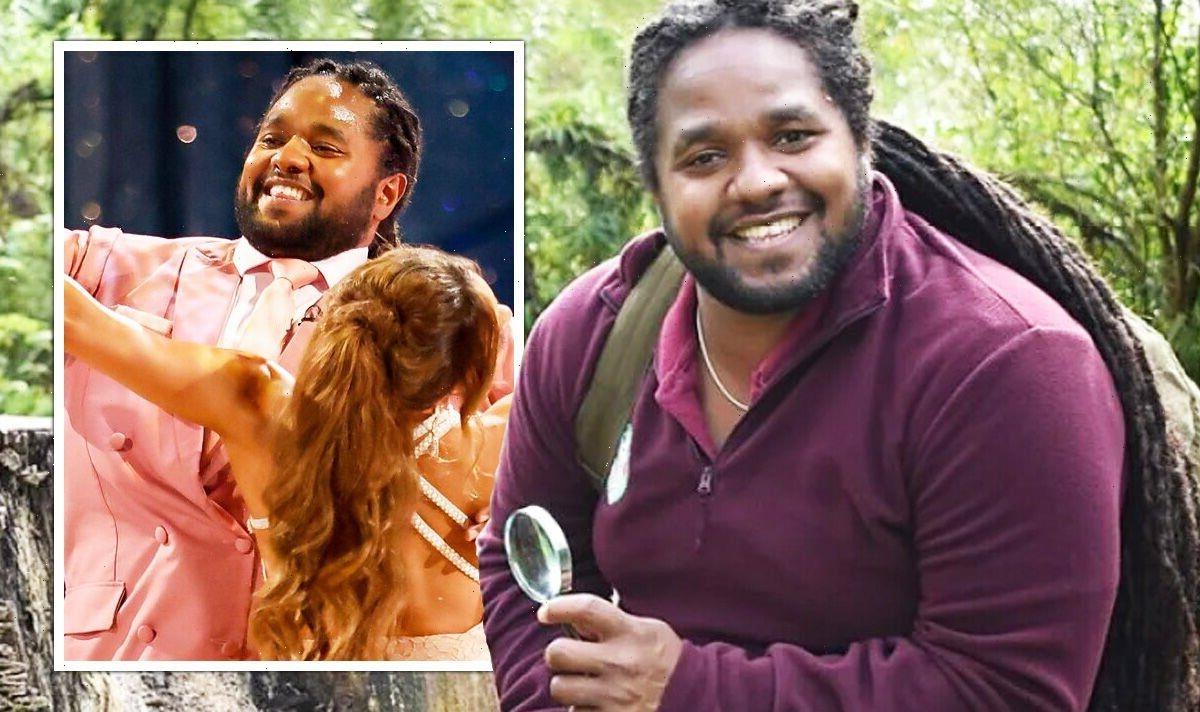 Strictly's Hamza Yassin discusses the length of his hair

Countryfile cameraman Hamza Yassin and his partner Jowita Przystał are currently at the top of the list of favourites to take home the Glitterball Trophy at the end of this year’s Strictly Come Dancing series. Fans of the BBC ballroom competition have been impressed by his fancy footwork and particularly his calf-length dreadlocks, which the presenter revealed have been growing for the last 17 years.

Hamza admitted he rebelled against his mother when he decided to keep his hair growing for over a decade and a half.

Best known for presenting Cbeebies, as well as working on Countryfile and Animal Park, Hamza shot to the top of the leaderboard after his first week on Strictly.

The judges weren’t quite as impressed with his Jive in week two, but he and Jowita are still firm favourites amongst Strictly fans to make it into the final.

During the couple’s appearance on Thursday’s This Morning, presenter Phillip Schofield couldn’t help admiring Hamza’s hair, which flows around his legs during his performances. 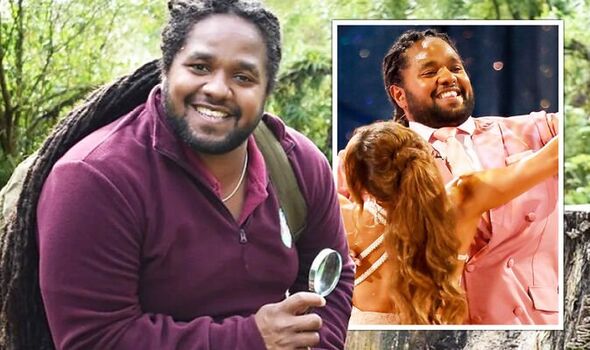 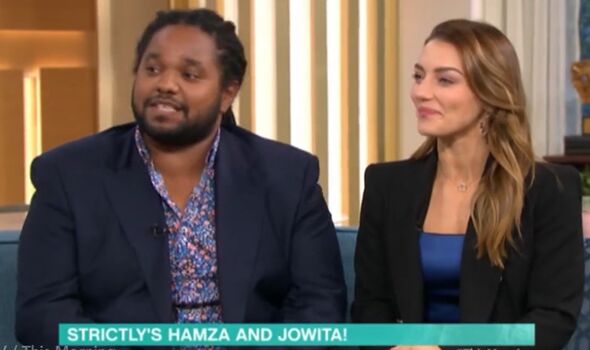 “Before we get onto the dancing and stuff… your hair looks amazing!” he complimented.

Still curious, Phillip asked: “So the longest bit, the end, is how old?”

Hamza went on to reveal he originally kept his hair cut much shorter before he opted for a completely different look. 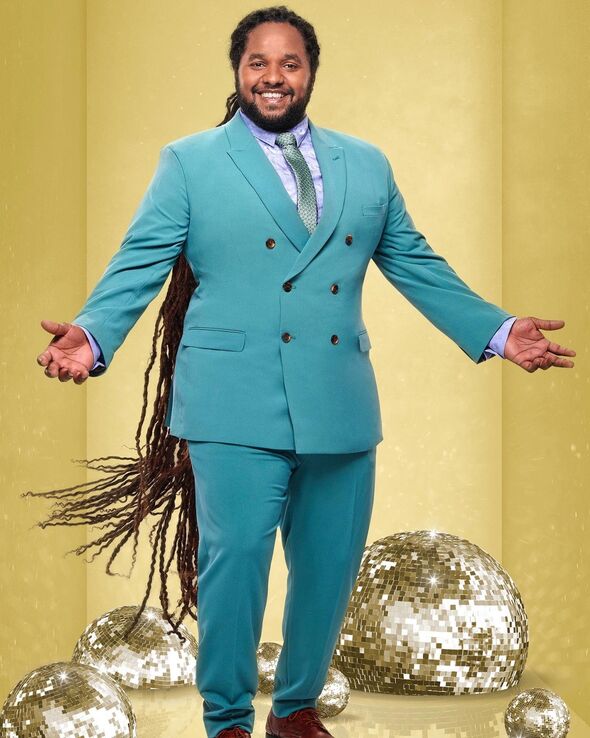 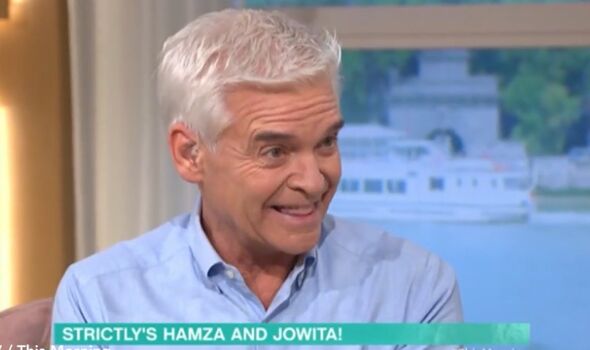 “I remember, my mum used to sit me down, me, my brother and my dad, and just give us the number two the whole time,” he recalled.

The Strictly star certainly made the right decision, as fans and judges alike have been paying compliments to Hamza’s hair since the start of the 2022 series.

“So that’s a proper thing to use, isn’t it?” Phillip asked.

“Yeah! It’s kind of like Jowita’s dress, so we kinda try and include it,” Hamza joked.

“If the dress is flowing, let my hair flow as well!”

In the first week of the competition, Hamza and Jowita wowed the audience with their Foxtrot, set to Islands in the Stream.

They scored a massive score of 34 from the judges, even winning a rating of eight from infamously picky panellist Craig Revel Horwood.

Their week two Jive didn’t fare quite as well, but the couple are still third in the running after scoring 24 for their second dance.

Hamza and Jowita will now be hoping to secure their position near the top in Strictly Movie Week night this Saturday.

The couple will be performing a dance inspired by Jurassic Park, though Hamza stunned Phillip and Holly when he admitted he still hasn’t seen the classic dinosaur flick.

Strictly Come Dancing continues Saturday at 6:30pm on BBC One.