Now that it’s streaming on Disney+, viewers can finally watch the brilliance of Hamilton at home. The musical film features most of the original Broadway cast, including writer and producer Lin-Manuel Miranda.

But fans are finding lots of other familiar faces on the show that they just can’t place. So, here’s a quick breakdown of the Hamilton cast, and what else they’ve been in.

Miranda is known for writing, composing, producing, and starring in Hamilton as the lead, but he’s also been in a number of other popular projects over the years. He portrayed Jack in Disney’s 2018 film, Mary Poppins Returns. And he plays the hot air balloon driver, Lee Scoresby in the HBO fantasy drama, His Dark Materials.

Miranda has also appeared on episodes of Brooklyn Nine-Nine, Fosse/Verdon. And back in 2013, he had a recurring role on the NBC medical drama, Do No Harm. 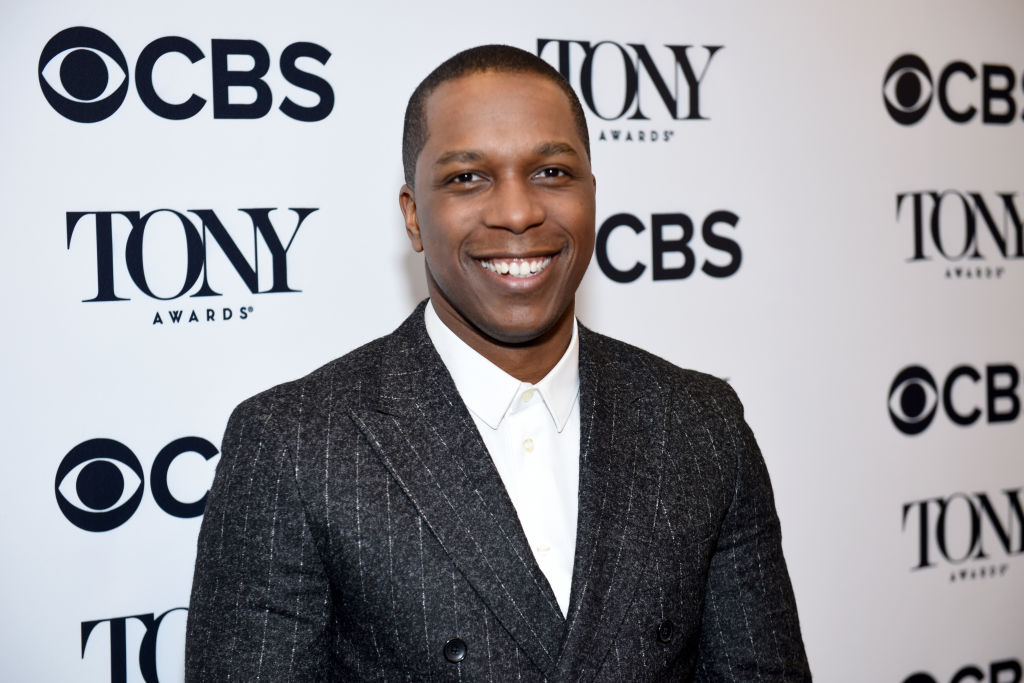 RELATED: ‘Hamilton’: Who Plays King George in the Disney+ Movie?

Aside from his Tony Award-winning performance as Aaron Burr in Hamilton, Leslie Odom Jr. has had an extensive TV career, with recurring roles on shows like CSI: Miami, Smash, Persons of Interest, and Law & Order: SVU.  He was also featured on episodes of Gilmore Girls, Grey’s Anatomy,  NCIS: Los Angeles, Supernatural, Gotham, and The Good Wife.

Odom starred as Dr. Arbuthnot in the 2017 film, Murder on the Orient Express. And he played William Still in the 2019 Academy Award-nominated movie, Harriet.

For her performance as Angelica Schuyler in the Broadway production of Hamilton, Renée Elise Goldsberry picked up a Tony Award for Best Featured Actress in a Musical in 2016. But she actually started her TV career nearly 20 years prior.

She joined the cast of Ally McBeal in 1997, then landed recurring roles on shows like One Life to Live, The Good Wife, and Law & Order: SVU. Goldberry currently plays Quellcrist Falconer on Netflix’s sci-fi series Altered Carbon. 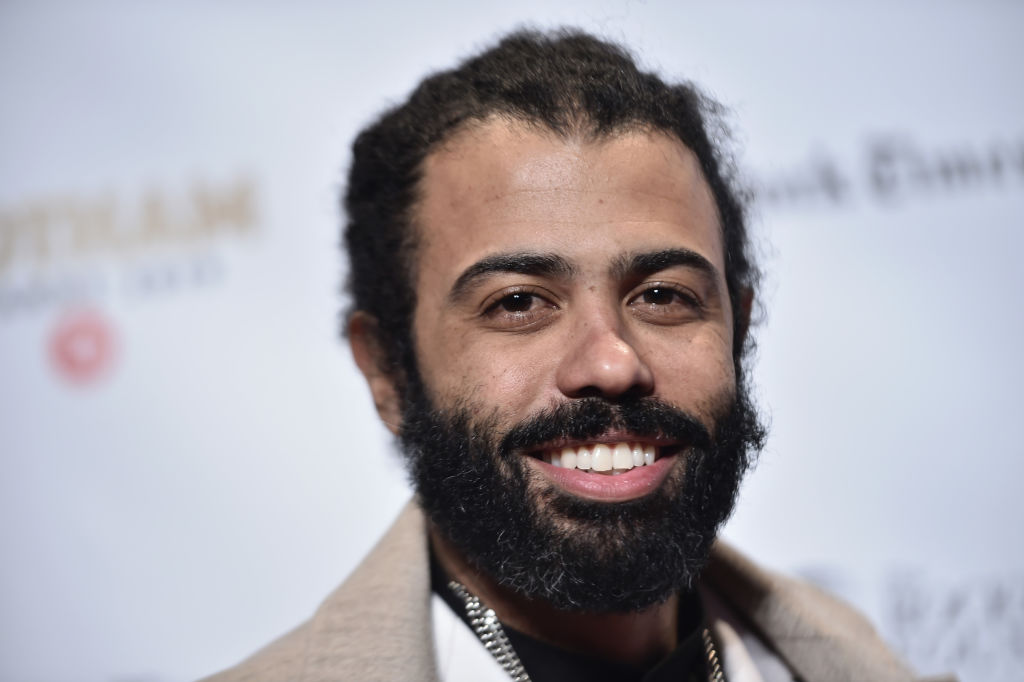 For his performances as Marquis de Lafayette and Thomas Jefferson, Daveed Diggs picked up both a Grammy and a Tony Award in 2016. After Hamilton, the actor found recurring roles on Black-ish, Unbreakable Kimmy Schmidt, Law & Order: SVU, and The Get Down. 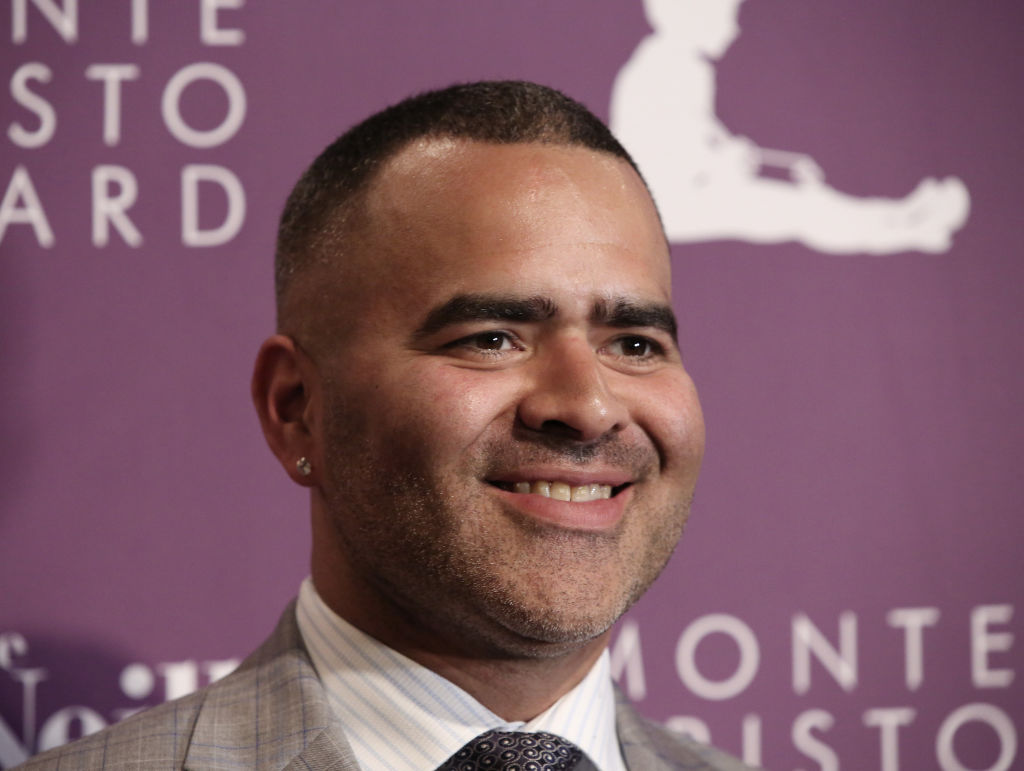 Before joining Hamilton as George Washington, Christopher Jackson was a seasoned Broadway star with productions like The Lion King and In The Heights under his belt. His TV credits include appearances on Oz, Nurse Jackie, and The Good Wife. And in 2019, he joined the cast of When They See Us as Peter Rivera. 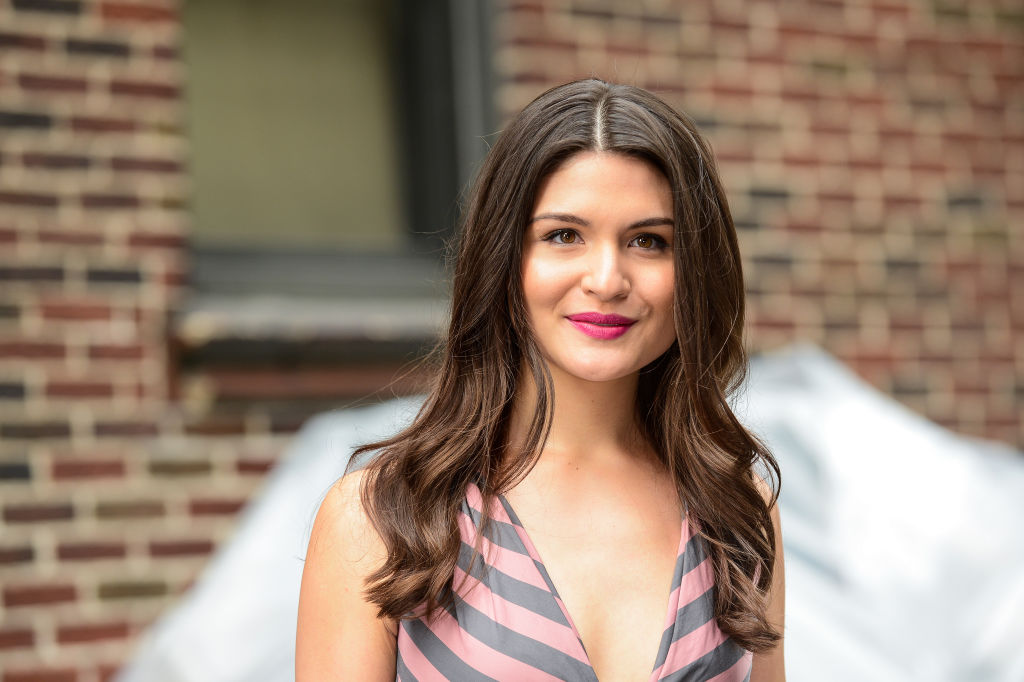 After picking up a Tony nomination for her performance as Eliza in Hamilton, Phillipa Soo continued to pursue her Broadway career with productions like Amélie and The Parisian Woman. She doesn’t have an extensive TV and film resume, but Soo has had small roles on shows like Here and Now, Smash, and The Code.

Before joining the cast of Hamilton as King George III, Jonathan Groff was a Tony Award-nominated actor. In 2006, he originated the role of Melchior Gabor in the Broadway rock musical Spring Awakening, and then went on to join his co-star Lea Michele on the Fox series, Glee. 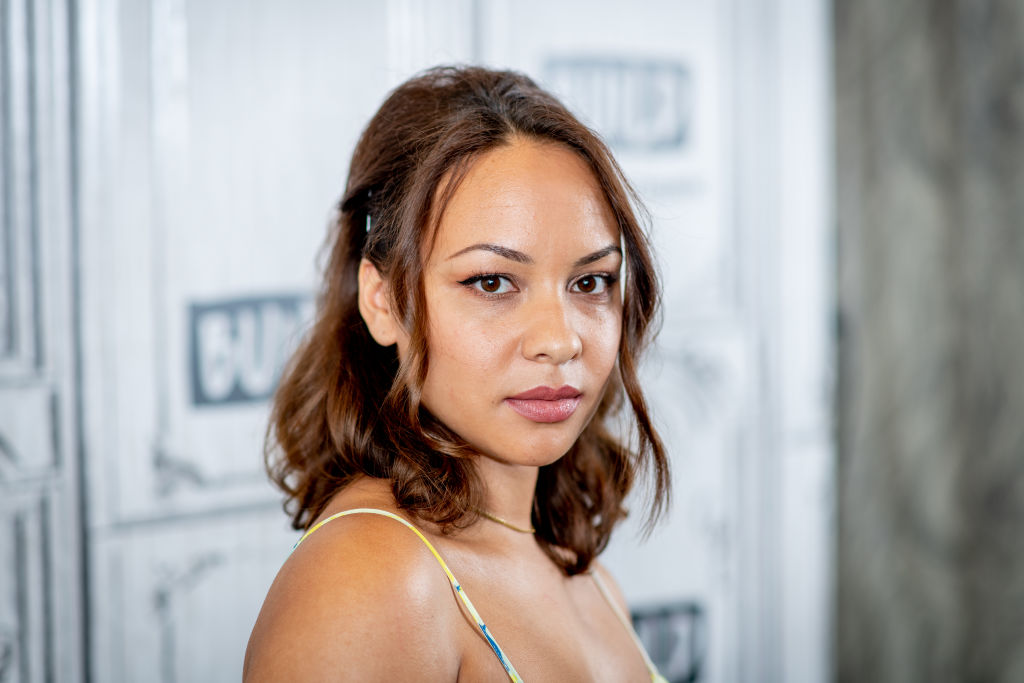 Along with portraying Maria Reynolds and Peggy Schuyler in Hamilton, Jasmine Cephas Jones has been featured in a variety of films and TV projects. She appeared in the 2018 film, Dog Days, and has a recurring role in the HBO comedy series, Mrs. Fletcher. 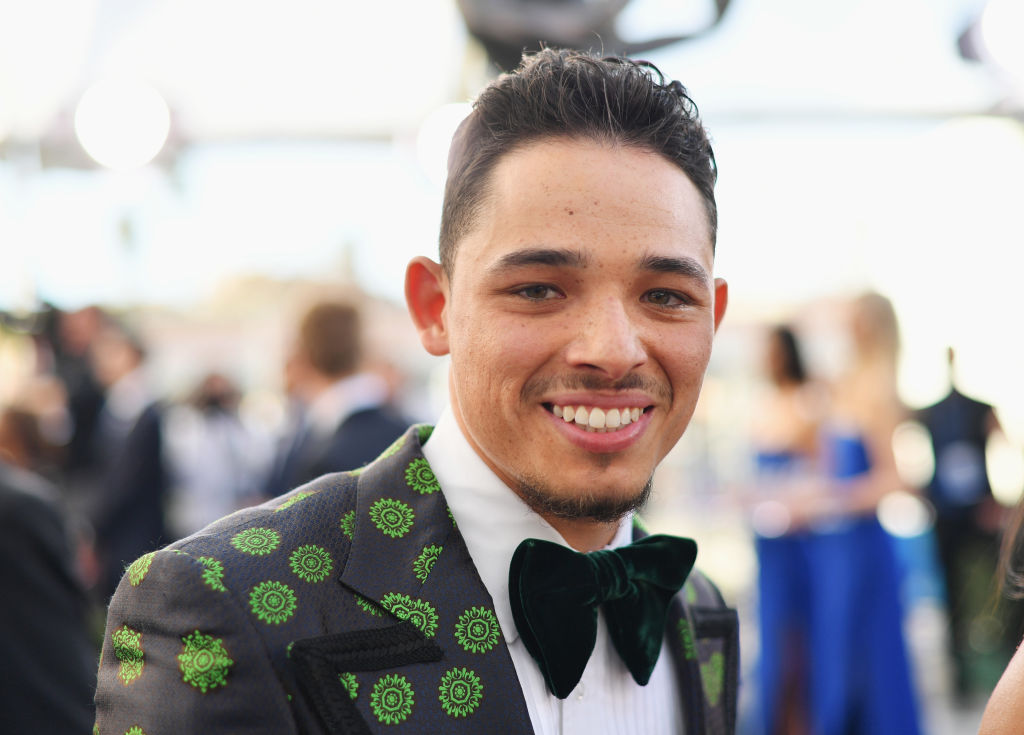 Known for playing dual roles in Hamilton as John Laurens and Philip Hamilton, Anthony Ramos has gone on to star in a number of television and film productions in the last few years. He appeared on episodes of Younger, Law & Order: SVU, and Will & Grace. And he also had a recurring role as Mars Blackmon on Spike Lee’s Netflix series, She’s Gotta Have It.

In 2018, Ramos played Ramon in the Academy Award-winning film, A Star Is Born, opposite Lady Gaga. 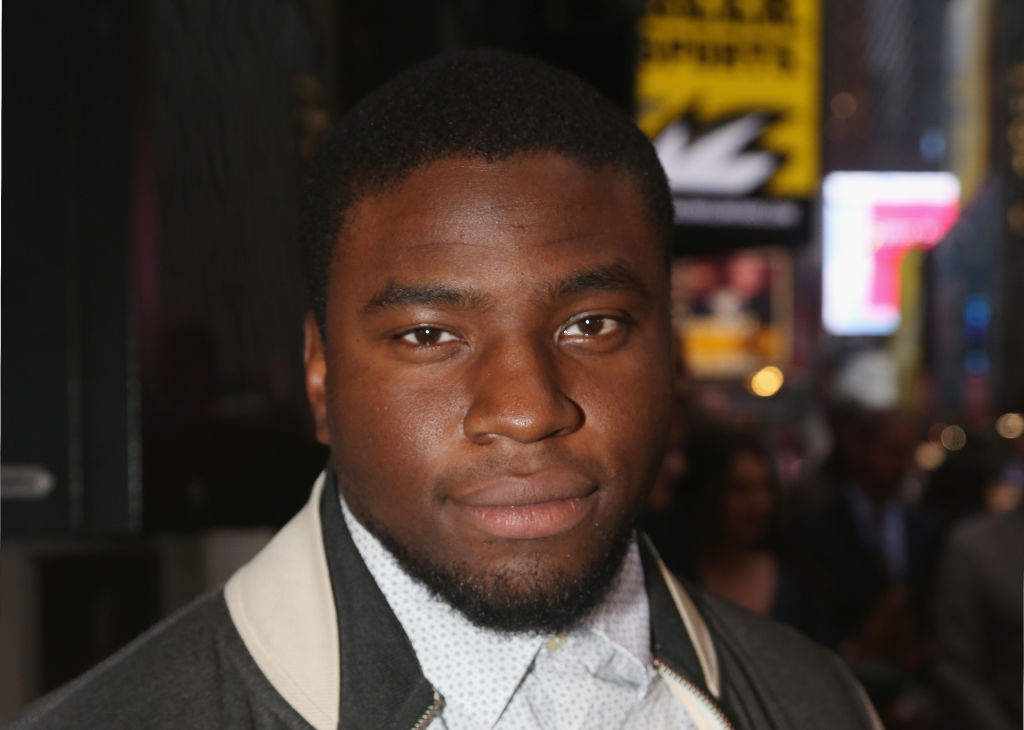 Aside from his roles as James Madison and Hercules Mulligan in Hamilton, Okieriete Onaodowan has been featured in a number of Broadway productions including Cyrano De Bergerac, Rocky, and Natasha, Pierre, and the Great Comet of 1812.

Onaodowan has appeared on a few TV shows as well, including Grey’s Anatomy, The Get Down, and Ballers. The actor currently plays Dean Miller on the ABC drama, Station 19.