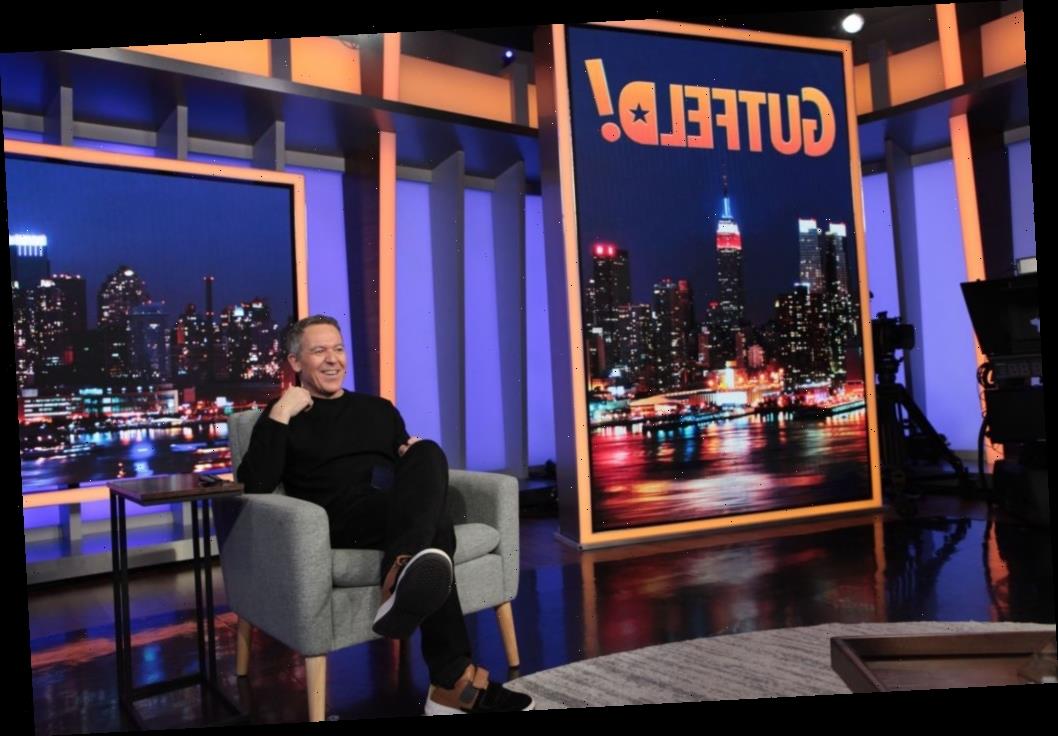 Greg Gutfeld’s Gutfeld!, billed as a Fox News Channel alternative to late-night comedy, debuted to 1.69 million viewers and 318,000 in the adults 25-54 demographic.

Fox News said that the Gutfeld! debut topped the year-to-date average of other late-night shows except for The Late Show with Stephen Colbert, but the comparison isn’t quite apples to apples: Gutfeld! appears at 8 p.m. on the West Coast.

Gutfeld hosted a weekend show on Fox News since 2015 and, before that, Red Eye.

After a joke about Hunter Biden, he opened his debut Monday night with a six-minute monologue, attacking Delta and Major League Baseball for their criticism of Georgia’s new election law, and made digs at Williams and Lemon. The panel on the first night was Kayleigh McEnany, Dave Rubin, Tyrus and Kat Timpf. Eric Trump and Walter Kirn are scheduled to appear on Tuesday’s show.