Black comedy-drama Guilt was BBC Scotland’s first drama commission but the mini-series has also been airing on BBC Two. Guilt focuses on an accidental murder committed by brothers Max (played by Mark Bonnar) and Jake (Jamie Sives). What fans really want to know ahead of tonight’s finale (November 20), however, is if there is going to be a second series.

The plot for season one of Guilt follows brothers Max and Jake after they accidentally run over and kill an old man called Walter (Joe Donnelly) on their way home from a wedding.

The siblings were both under the influence and are uninsured, which makes the murder even more harrowing.

Jake, who was actually driving the car, is convinced by Max to cover up what happened.

As they attempt to cover it up, there are a number of consequences following their deception and guilt quickly follows.

The finale will be airing tonight but whether they will be found out is anybody’s guess. 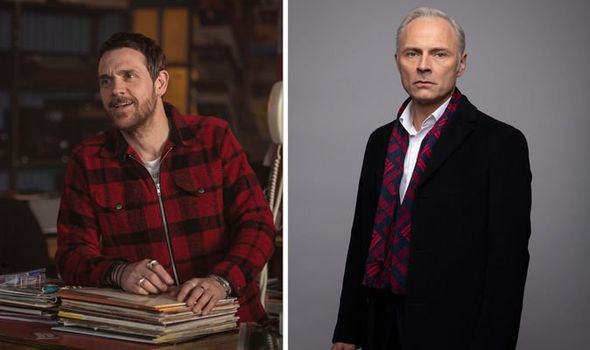 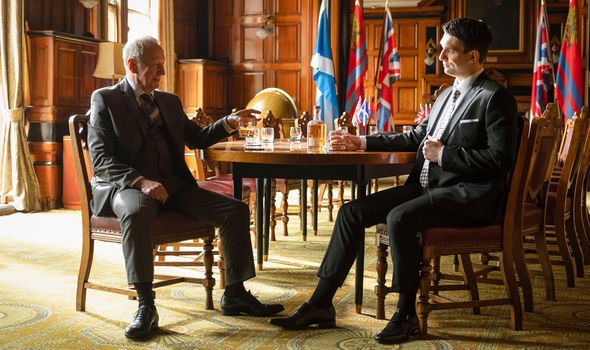 Will there be another series of Guilt?

At the moment, there has been no confirmation the series will return.

Depending on if the final episode will end on a cliffhanger or if the story comes to a natural end could give an indication into Guilt’s future.

The show has been a fan-favourite of critics receiving a number of high-praising reviews though since the first season’s release.

BBC’s Arts Editor Will Gompert also hinted at the show’s possible return saying “bring on season two” but at this stage, this could just be wishful thinking. 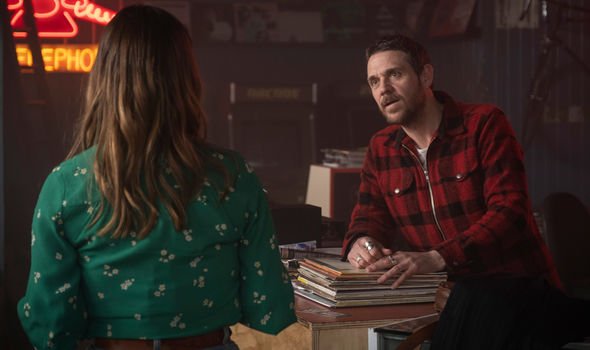 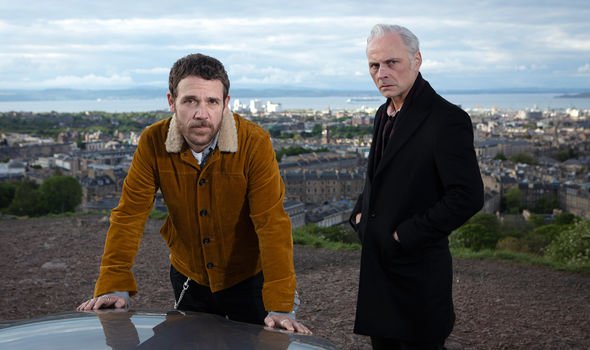 Line of Duty and Shetland actor Mark Bonnar is Max, who persuades his brother to pass the death off as natural causes.

Game of Thrones and The Victim star Jamie Sives takes on the role of Jake, who is struggling with the guilt of Walter’s death.

BBC Scotland launched in February this year and Guilt was its first scripted drama.

Screenwriter Neil Forsyth says he took his idea for the leading men from several hit American series which include dark humour, something he believes is lacking in many British shows.

Speaking to Broadcast, he said: “I’m a big fan of the American ‘dramedy’ tradition.

“I feel that characters in shows like Better Call Saul, Fargo and Breaking Bad are much richer and more real because they’re allowed to be funny in how they react to stress on occasion.”

Forsyth continued to talk about why he wanted to film the show in the capital city.

He said: “I wanted the show to be set in Edinburgh – it’s such a filmic city that I’m always surprised how little TV is shot there.

“Also, the east-coast Scotland tone is very important, as it’s a different voice to the west coast.

“The humour is a bit more absurdist and the tone in general is a bit whimsical – kind of melodic.”

So fingers crossed a second season will be on the horizon.