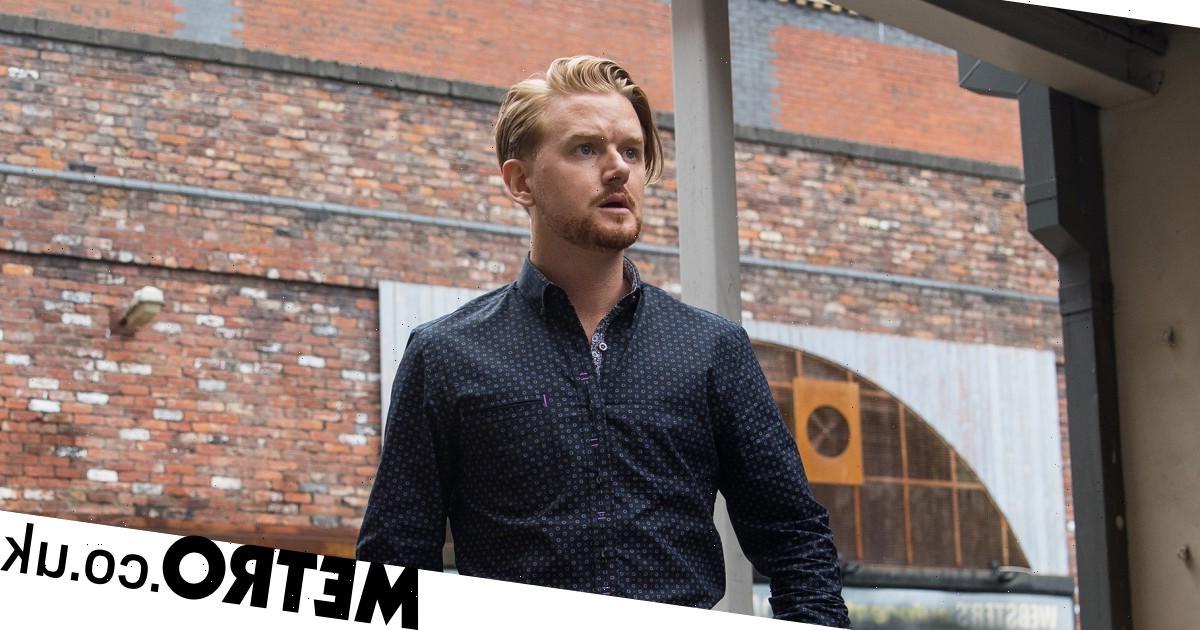 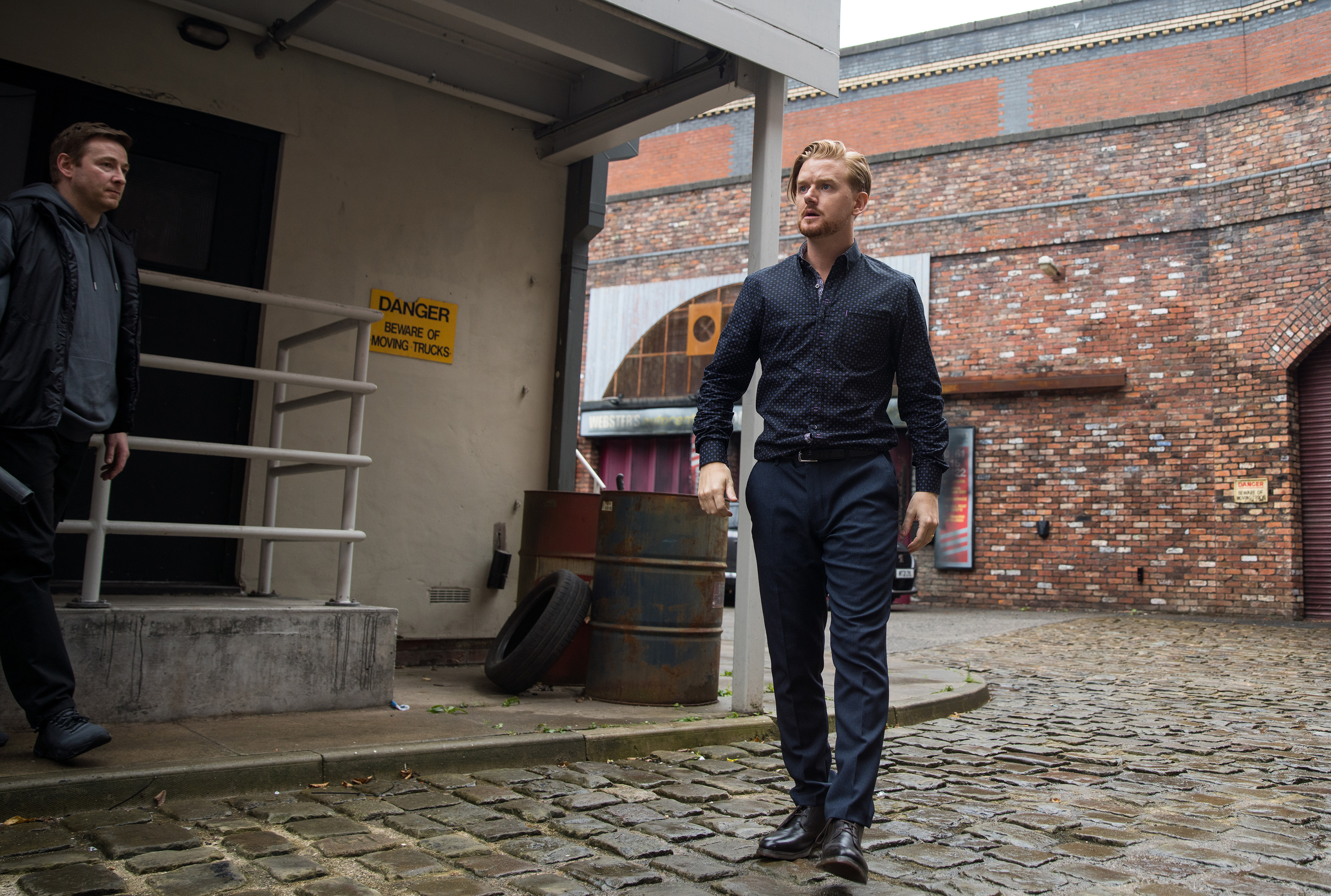 It could be a case of poetic justice on Coronation Street soon when Kelly Neelan (Millie Gibson) discovers that Gary Windass (Mikey North) killed her father – and events lead straight back to the forest where Gary killed Rick.

Kelly is sickened by the shock discovery and plots her revenge against Gary. She approaches Kieron – Rick’s former associate who previously kidnapped her and kept her in a cellar.

Obviously a man with a ruthless streak a mile wide, which makes Kelly think he’s perfect for the job of killing Gary Windass. She offers him £10,000 to do the grisly deed.

At her and Aadi (Adam Hussain)’s engagement party, Kelly can’t help thinking about her father. When Gary tells her how fond he is of her and how she feels like part of his family, Kelly is outraged and tells him she knows what happened between him and Rick.

She runs out of the Bistro and Gary follows – and she leads him straight to Kieron. Gary is knocked unconscious and thrown into a van, which speeds away, leaving Kelly wondering whether she’s done the right thing.

The van stops and Kieron and his sidekick Al drag Gary out, leading him through the woods to the exact spot where he killed Rick. Kieron points a gun at Gary and orders him to dig his own grave.

Is Gary about to die in the place where he killed Rick Neelan?

‘I think it was inevitable that this is the way it would end’, Mikey North recently told us.

‘I’m just really happy that it’s sort of come full circle and we’re ending up where we began. I can still remember Kelly coming into her dad’s office about four years ago, like a little schoolgirl, and here we are four years on and it ends where it all started. It’s been a real pleasure.’