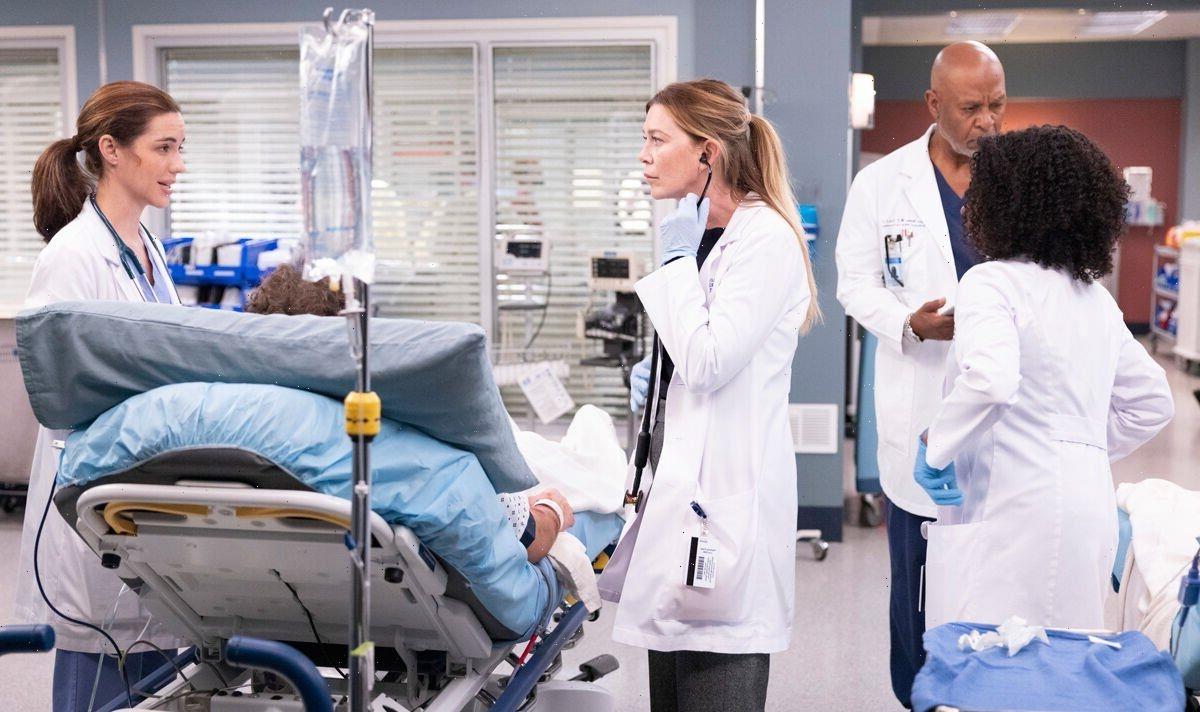 Grey’s Anatomy has nearly been on screens for 20 years with the hit series entering its 19th season in 2022. The show has always aired on American network ABC with Sky being the UK broadcaster. However, there’s going to be a shake-up in how to watch Grey’s Anatomy if you live in the UK.

Disney Plus has confirmed season 19 of Grey’s Anatomy will be airing in the UK from October 26.

Season 19 started airing in America on October 6 on ABC and has been airing weekly.

With Grey’s Anatomy coming to Disney+, the gap between British and American broadcast is starting to close.

Previously, Grey’s Anatomy fans on this side of the Pond would have to wait months until the show came to Sky. 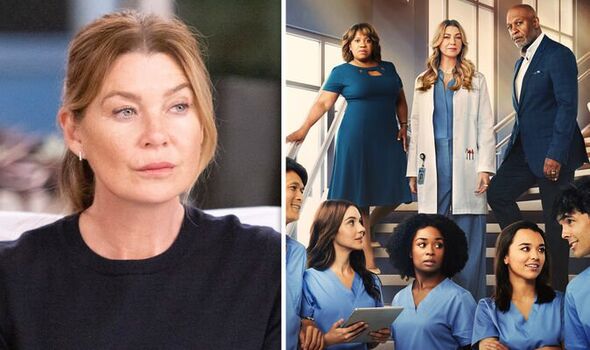 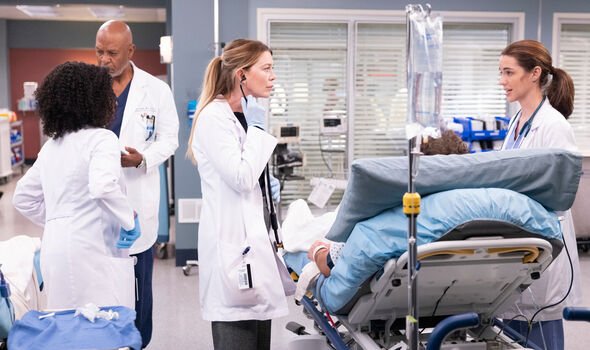 Disney+ will be airing episodes on a weekly basis, however, you will need to be a subscriber to the streaming platform.

A subscription to Disney+ in the UK costs £7.99 per month on a rolling contact, which you can cancel at any point.

The platform allows users to watch content on multiple devices, so you can watch Grey’s Anatomy on your phone, tablet and laptop.

You can also download the episodes to watch offline without a live internet connection. 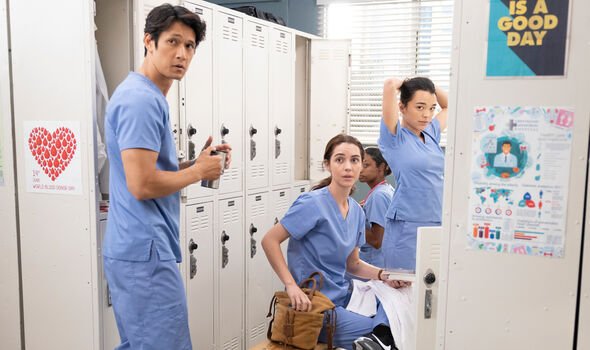 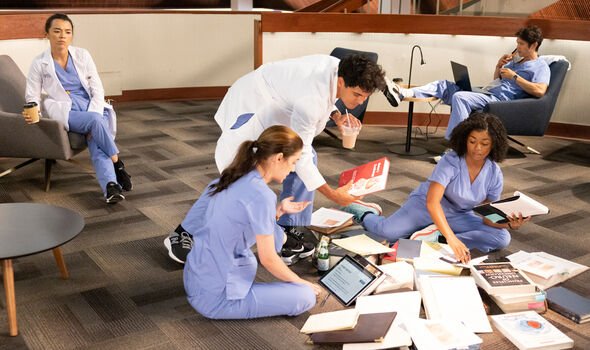 Disney+ posted about on Twitter about the show, saying: “Paging Grey’s Anatomy fans. Season 19 will launch exclusively in the UK on 26 October.

“The new season joins all previous seasons, making Disney+ the official home of Grey’s Anatomy and the only place to watch all 400+ episodes.”

This means, you can not only watch the new episodes but catch up with the previous outings.

Season 19 of Grey’s Anatomy sees a bit of a time-jump with the show picking up six months after the finale to season 18.

This year will see five new interns joining Sloan Memorial Hospital and being put their paces with medical emergencies.

The show will also see lead star Ellen Pompeo taking on more of a smaller role in the show as she goes part-time and only appears in eight episodes as per TVLine.

Grey’s Anatomy is going to be taking things back to the beginning as well with something of a cast revamp.

Speaking about the new series, Krista Vernoff told the outlet: “What can you do when you have five series-regular interns the way that we did in those early years?

“[Back then,] we wanted to focus on what it is to try and become a surgeon when you don’t know anything — how frightening and life-and-death everything is.”

She said season 19 would feature a “new class” as the show reinvents itself to a degree.

Vernoff said much time was given to carefully casting the right people for these five new interns.