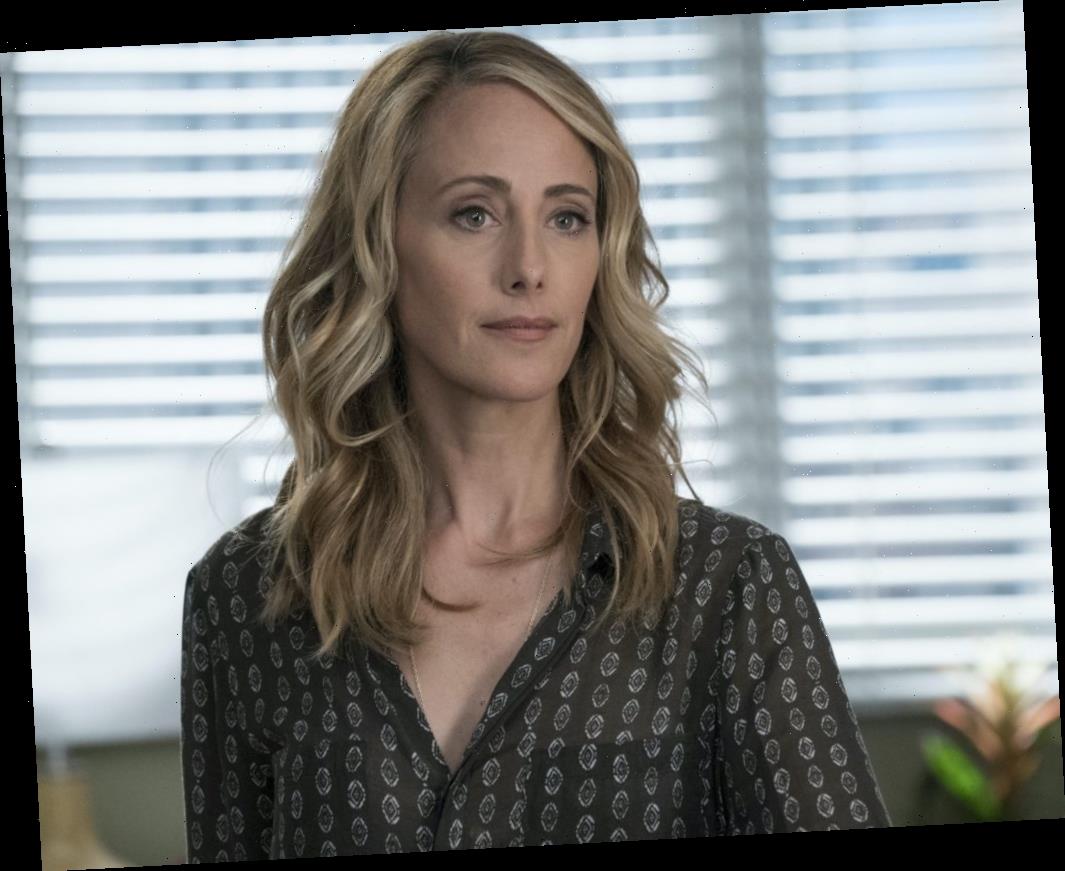 Grey’s Anatomy has topped TV series rivals for more than a decade since its airing. It has just enough drama and emotional baggage to get viewers invested in every love affair, struggle, decision, death, breakup, and relationship — good and bad. However, there weren’t many fan-favorite relationships that could compete with Teddy and her husband, Henry. And yet, Grey’s took him away anyway. Let’s recap the heartbreaking death of Henry and review Teddy’s relationships since.

Teddy met Henry as a patient with a rare genetic condition. He struggled to get proper care because his health insurance had reached its limit, and when he tried to marry his girlfriend for her health insurance, she rejected him. Feeling bad about the whole thing, Teddy decides to marry Henry. This meant no strings attached and strictly ‘business.’

However, things didn’t stay that way for long, as Henry admitted he was falling in love with Teddy and wanted to make the marriage work for real. Teddy, who was with someone else, immediately said she didn’t feel the same. And yet, when it came down to leaving with then-boyfriend Andrew Perkins to Germany, the Co-Head of Cardiothoracic Surgery finally admitted she was falling for Henry too. Just as they were making their marriage work the right way, Teddy lost her husband to a tragic death.

Henry died in the middle of surgery. The heartbreaking incident started with Teddy taking Henry to the ER, where they found out he had a tumor near his heart that was causing bleeding. Teddy wanted Christina to do the surgery, but the patient’s identity was kept from Dr. Yang, who was told it was simply a “35-year-old male.” In the end, there was too much damage, and Henry’s heart couldn’t handle it. Teddy would have to go to a support group for widows to move past her loss and cope with Henry’s death.

According to Variety, Henry Burton ranked as the seventh (out of 13) saddest character death to happen on Grey’s Anatomy, explaining that it wouldn’t have been the case if “their marriage remained an insurance fraud contract [but] watching a usually stoic Teddy try to keep her cool — eventually giving way to one runny mascaraed tear — over Henry’s dead body in the morgue was simply too much for a midseason episode.”

Teddy’s relationships since have been questionable

Since losing Henry, Teddy’s relationships have been anything but healthy and normal. They mainly consist of her going back and forth with Owen and Tom, trying to make it work with one of them but unable to let the other go. Eventually, she and Owen got serious, leading to marriage plans and a child — until she cheated with Tom … more than once.

The entire Owen-Teddy relationship has been a mess, and fans are ready for them to move on. In fact, fans have gone as far as insisting on a relationship swap because they feel she will be better off with Dr. Tom Koracick. However, some are ready for someone new. In an ET interview, Teddy actor Kim Raver explains why she thinks fans enjoy Grey’s relationships like Teddy and Owens, despite the craziness.

“Because I think that they’re complicated. Most love stories usually — I don’t know if it’s a saccharine version — but I feel like [creator] Shonda Rhimes always set up a very raw, real, messy, ugly but yet hot and sexy [romance], and I think that raw realness is what people relate to,” Raver explains. “All the characters are super flawed. Yet, they also have their heroic moment. You’re never just one thing, and I think that’s relatable to people.”

Kim Raver is right about one thing – Teddy and Owen are raw and messy, as well as passionate – but they don’t compare to Henry. In all honesty, none of her relationships compare to the innocent and uncomplicated connection Teddy had with Henry. For this, many fans think it’s time for Grey’s Anatomy to introduce a new ‘Henry’ and let her current love affairs go.