Thank you to the ABC for having the courage to show the story of the Gatwick Hotel and its owners. Two women who showed compassion and a non-judgmental way of providing a bed for those people who needed it. They may have been on ice or endured mental health issues but were treated humanely by these two women and their family for 50 years. I am sure no commercial TV networks would have shown this story. 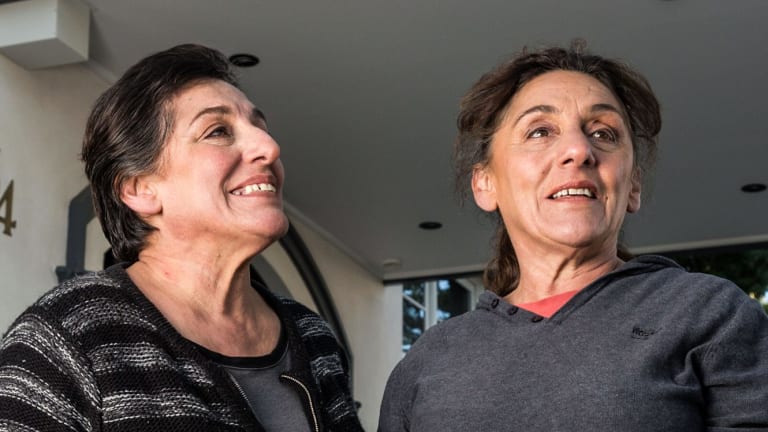 Gatwick: The Last Chance Hotel ‘allowed the truth to unfold about this maligned, misunderstood place’.Credit:ABC

​Gatwick: The Last Chance Hotel allowed the truth to unfold about this maligned, misunderstood place. It captured sisters Rose Banks and Yvette Kelly devoting their lives to unfolding clean sheets, spreading blankets and comforters to make a bed and a home for the displaced and despised in our society. Their decency, hard work, and service ethic was humbling and deeply moving. Thank you for showcasing this rolled gold standard by which to judge the crass materialism of The Block.

I viewed SBS's Civilisations big offering with increased trepidation. Where were the achievements of indigenous Australians, surely a civilisation of note? Even the bullroarer, a musical instrument used by this culture, was mentioned. Not the first Australians. Is this an audio-visual Terra Nullius?

Having just returned from New Zealand and viewing their television offerings, we should all give a daily thank you here in Oz to the ABC and SBS for their offerings. Whilst they may not always appeal, they at least provide us with food for thought and stimulation of the brain cells that are lacking across "the ditch".

I'm concerned about the children in The Secret Life of Four Year Olds. The scenario where all the children were sitting in a circle talking to the teacher, who asked if boys and girls could be friends.

These sort of questions shouldn't be asked unless thought has been given to the outcome. This emphasis on girlfriend/boyfriend is a very American attitude and has no place here with such young children.

Nice to see on Adam Hills: The Last Leg (ABC, 21/11), arrayed without comment among the politician effigies and other memorabilia of the news week on the desk of host Hills, a white coffee cup emblazoned with the name Sisto.

Murphy Brown is so topical. It takes on Trump with comedy, irony, humour, rapier wit and Hillary Clinton.

Promotion all too soon

It's like the Easter egg roll-out in January that makes me cringe: MKR promotional ads on already? It was painful enough during the Australian Open, but please not now already.

Once again, it's the kids who are better informed, more knowledgeable, more articulate, and, dare I say, much smarter than our federal government ministers (Q&A, 3/12), and they're gaining momentum. I just hope they can take control before it's too late.