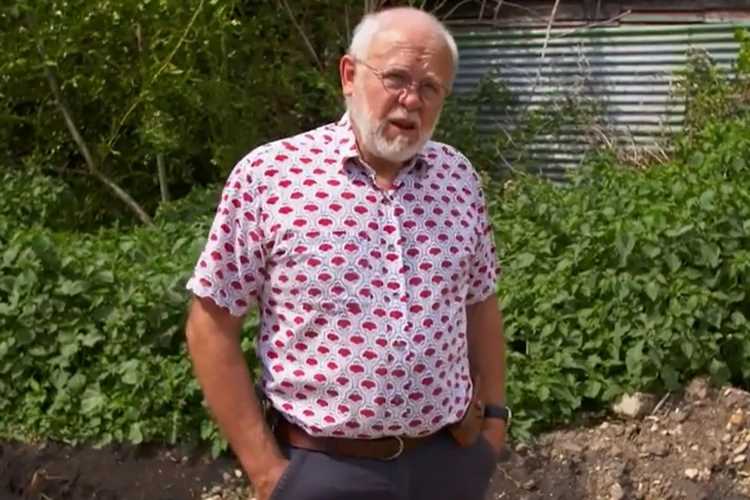 GRAND Designs viewers were outraged when a participant’s beloved apple tree was chopped down.

Kevin McCloud was in the Cambridgeshire Fens overseeing a complex family project. 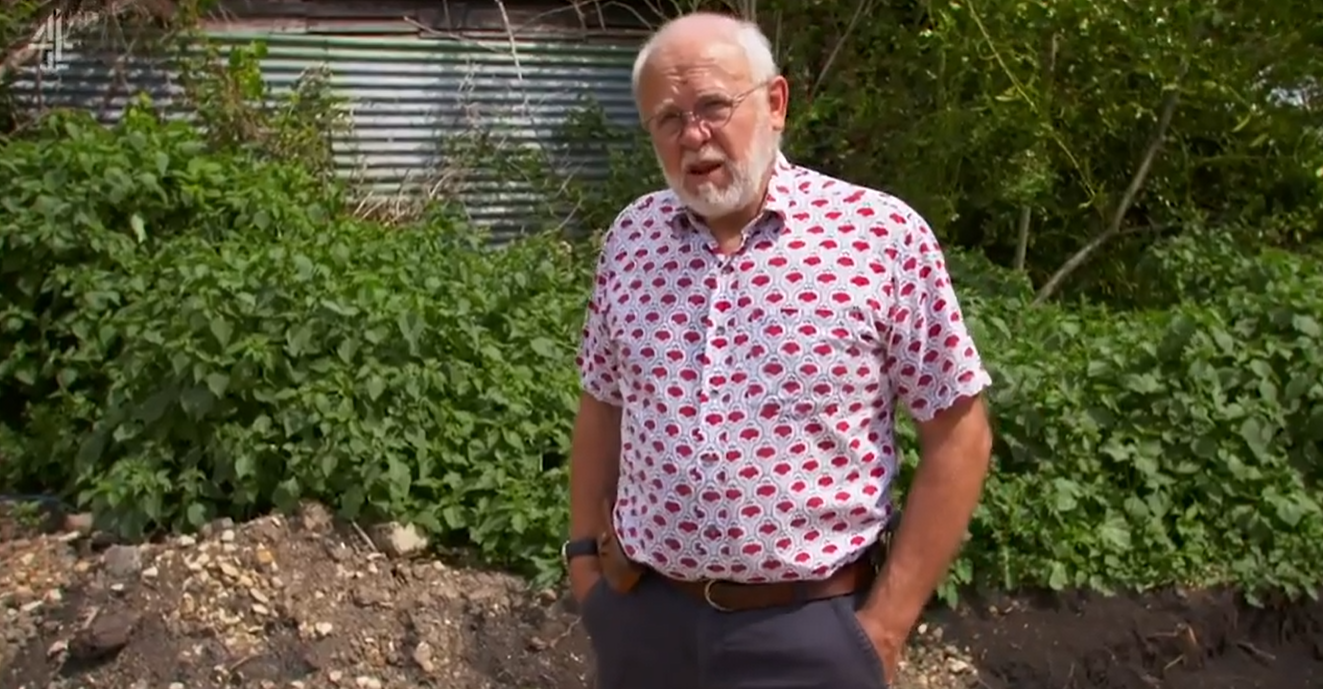 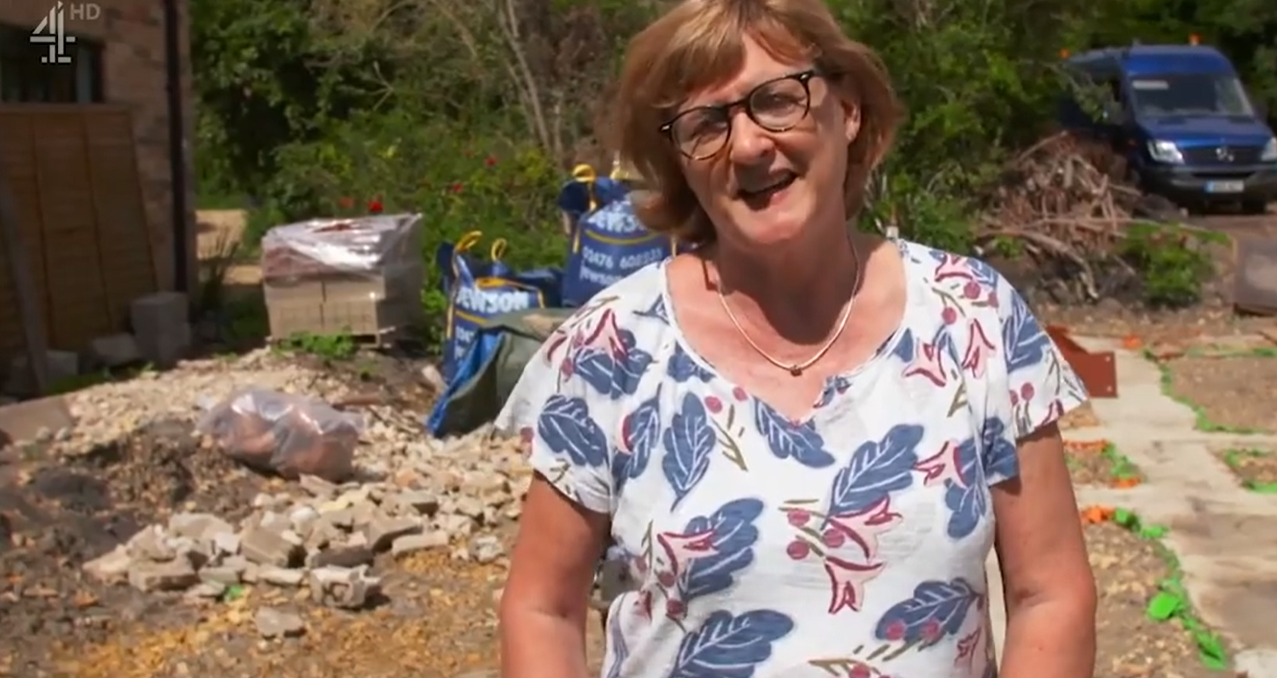 Having been widowed after 13 years of marriage, Greta had returned to the UK after working in Malaysia for several years.

Her sister Mary and husband Fernando, whose jewellery business suffered in the 2008 financial crash, were now living in a static caravan in the garden of their family home. The couple were renting out the home to tenants in order to rebuild their finances.

Greta moved into another static caravan alongside them. She then paid them £125,000 for some of their land – money which they planned to use to refurbish their family home and move back in.

Meanwhile, Greta wanted to build her own dream house on her newly acquired land. To complicate matters even further, her nephew Carlos (who conveniently is an architect) was designing the project.

That’s where design guru Kevin came in, and before long there was family friction afoot.

An inconsolable Fernando was shown sat with his arms folded as Kevin mournfully said: “Fernando is in some personal turmoil over his beloved apple tree.”

Fernando’s sister-in-law Greta (known as Gret) revealed: “The apple tree had to go, with all its memories.

“That was the probably the biggest issue if you like,” she laughed. “But we’ve moved on from that.”

Kevin added: “At the start, the family swore that the project mustn’t happen at the cost of fractured relationships. They’ve only got as far as the foundations.”

“My children used to play on it all the time. I would have loved not to have cut it.”

Kevin revealed that keeping the tree would have meant that Greta’s new house would have been a mere 3 metres from Mary and Fernando’s.

Staring into the distance, Fernando added: “What can I say? Gret decided that, it’s her land at the end of the day and she didn’t want it. She wanted the house this way.

“It’s the way it’s got to be, it had to go. That’s one of the key issues of controversy.”

One wrote: “You know what would look good in that big garden…an apple tree #granddesigns”

Another said: “Swapping a apple tree for a hot tub. I’ve not seen that one on the #granddesigns bingo card”

A third said: “Greta: We’ve moved on from the apple tree
Fernando: Have we hell. GrandDesigns”. 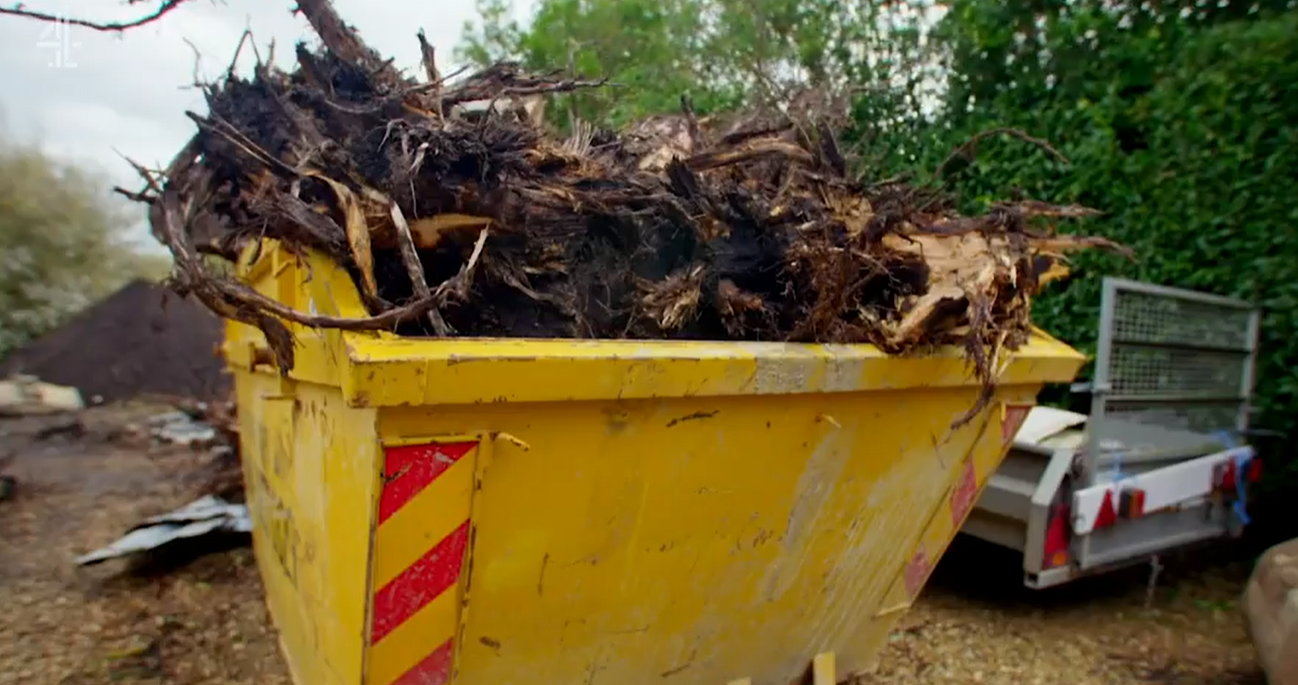 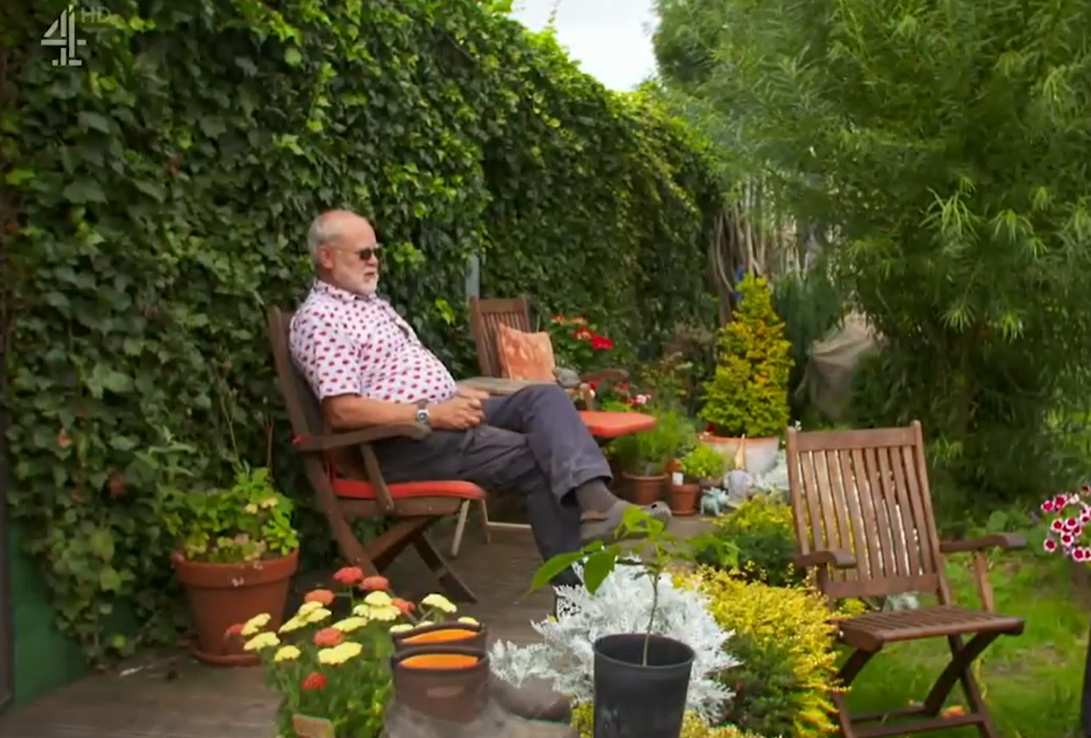