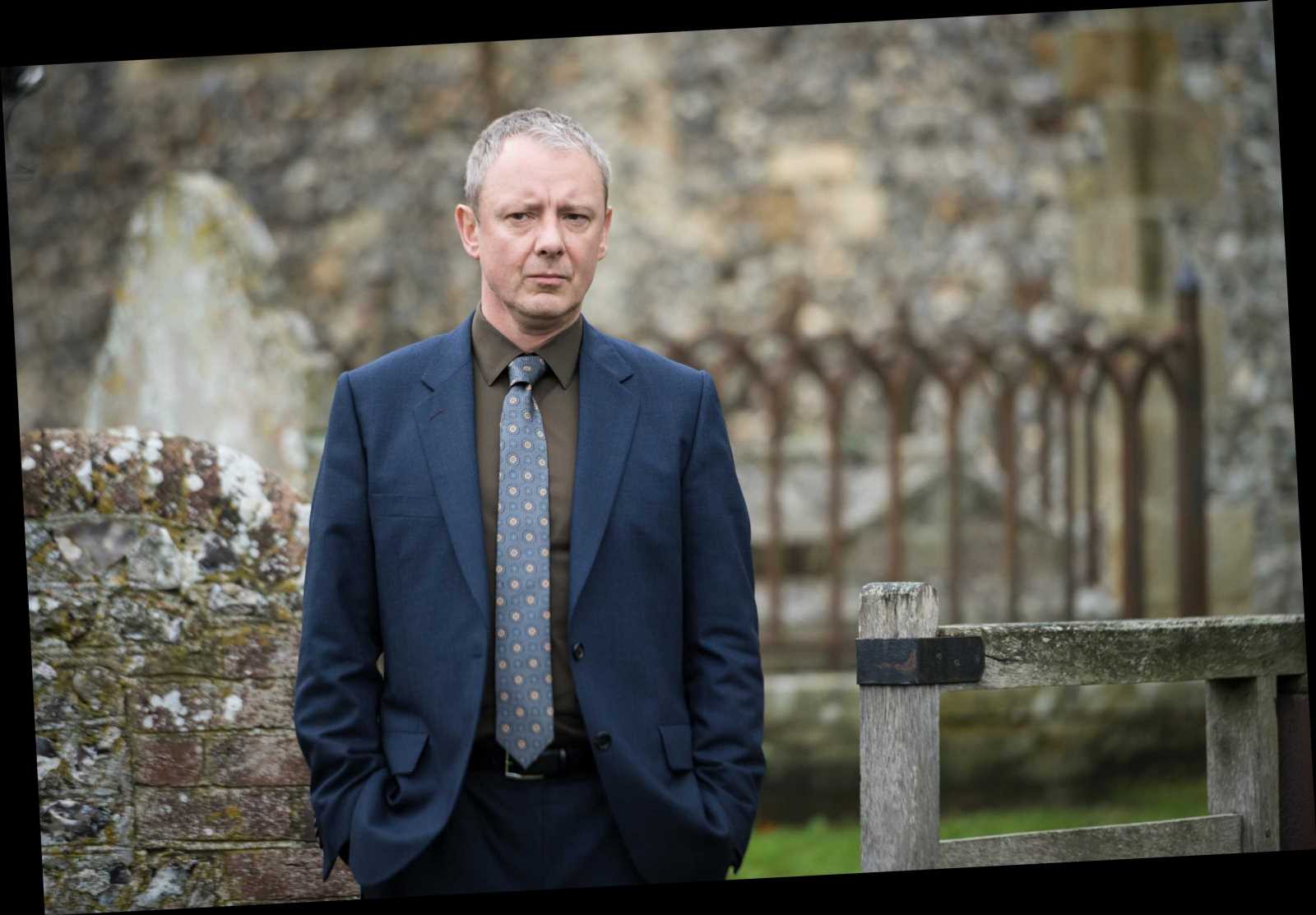 GRACE star John Simm has lifted the lid on the thriller's supernatural twist after a session with a psychic medium MAJORLY backfires. 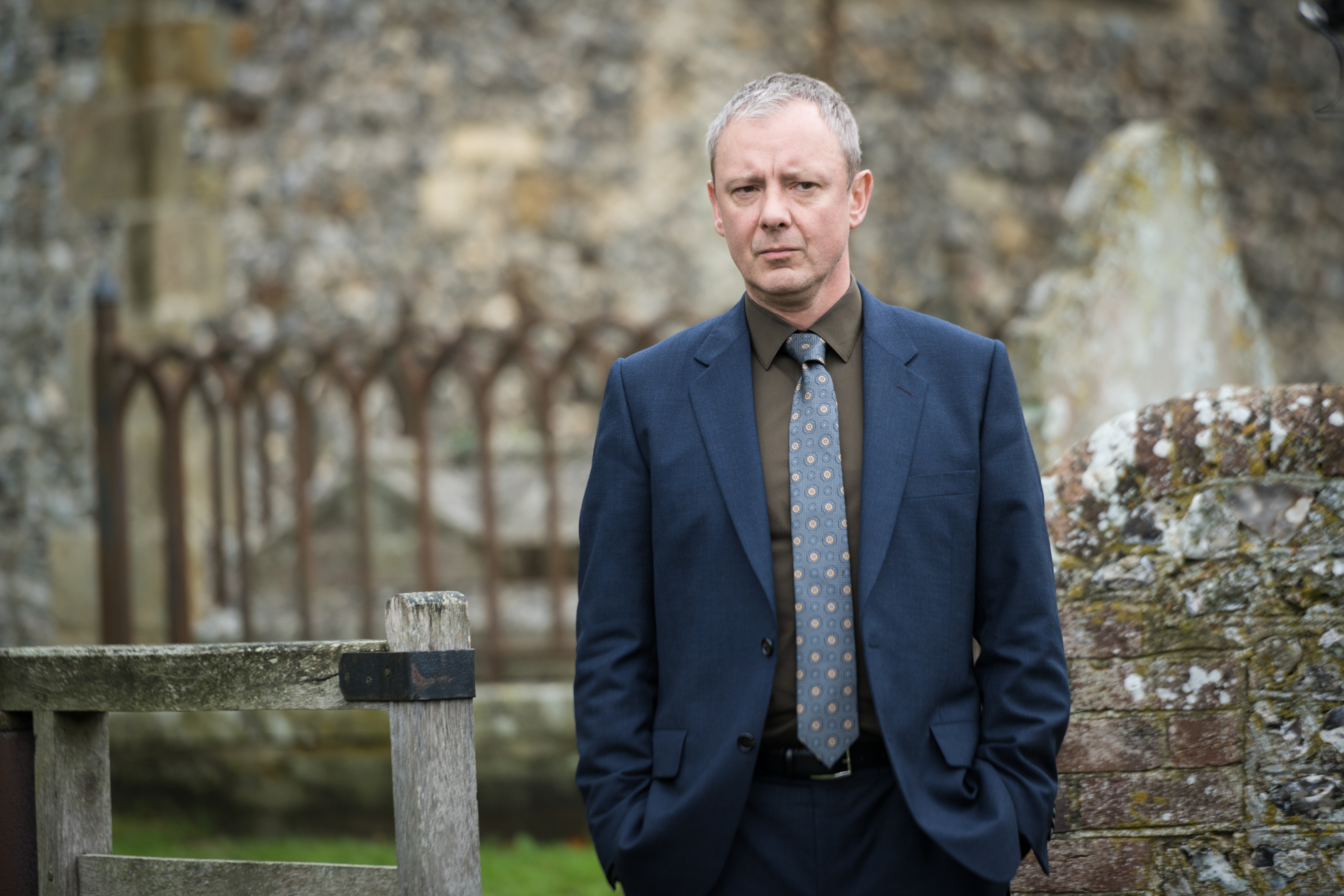 Based on the first two books by acclaimed author Peter James, Grace is set in Brighton and sees Roy use unorthodox police methods to solve cases.

The detective is also fixated on the disappearance of his beloved wife, Sandy, which still haunts his thoughts.

The books have a supernatural element to them and the TV adaptation has gone down a similar route.

Speaking to The Sun's TV Mag, John, 50, said: "In the first two novels, he goes to see a medium called Harry Frame. 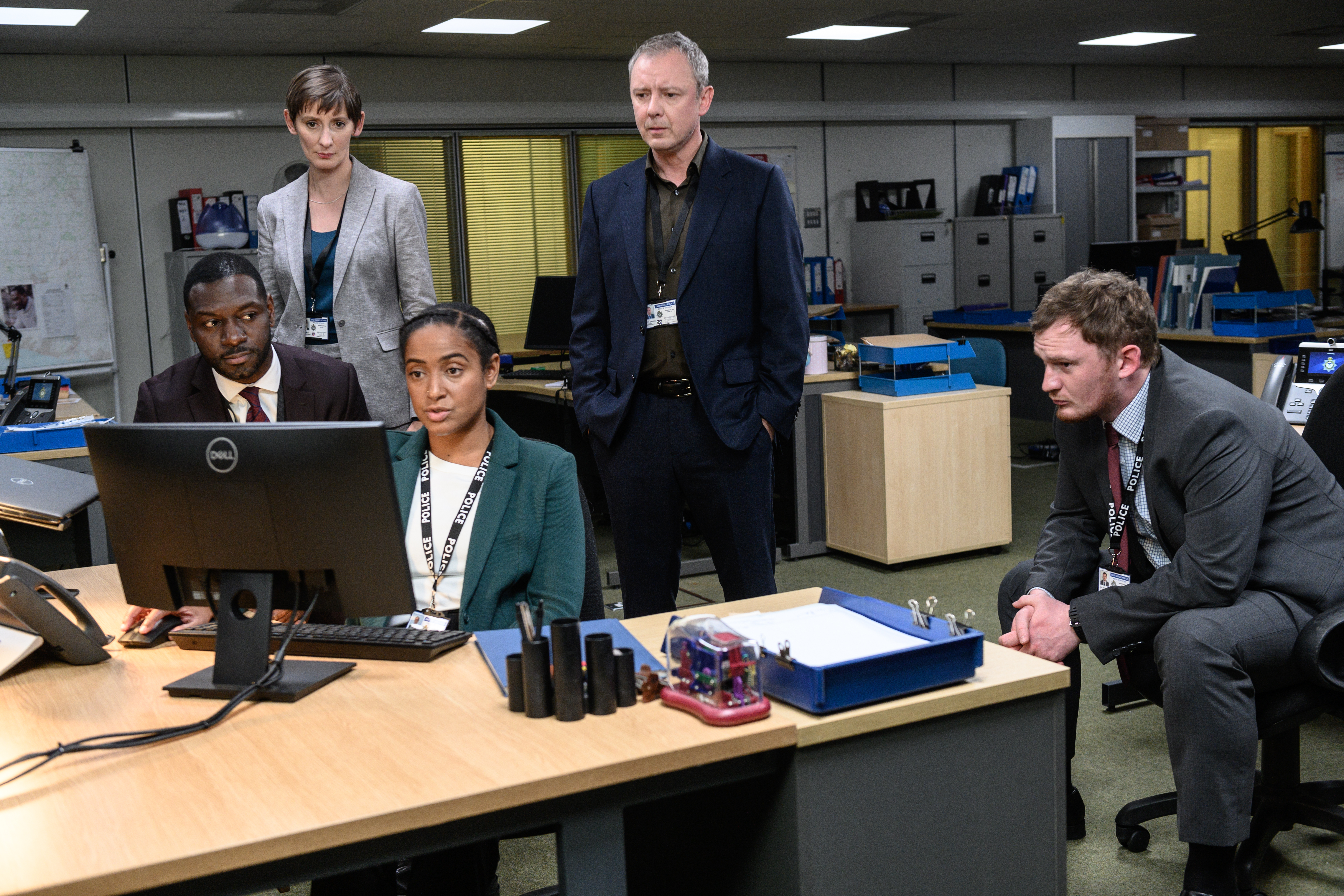 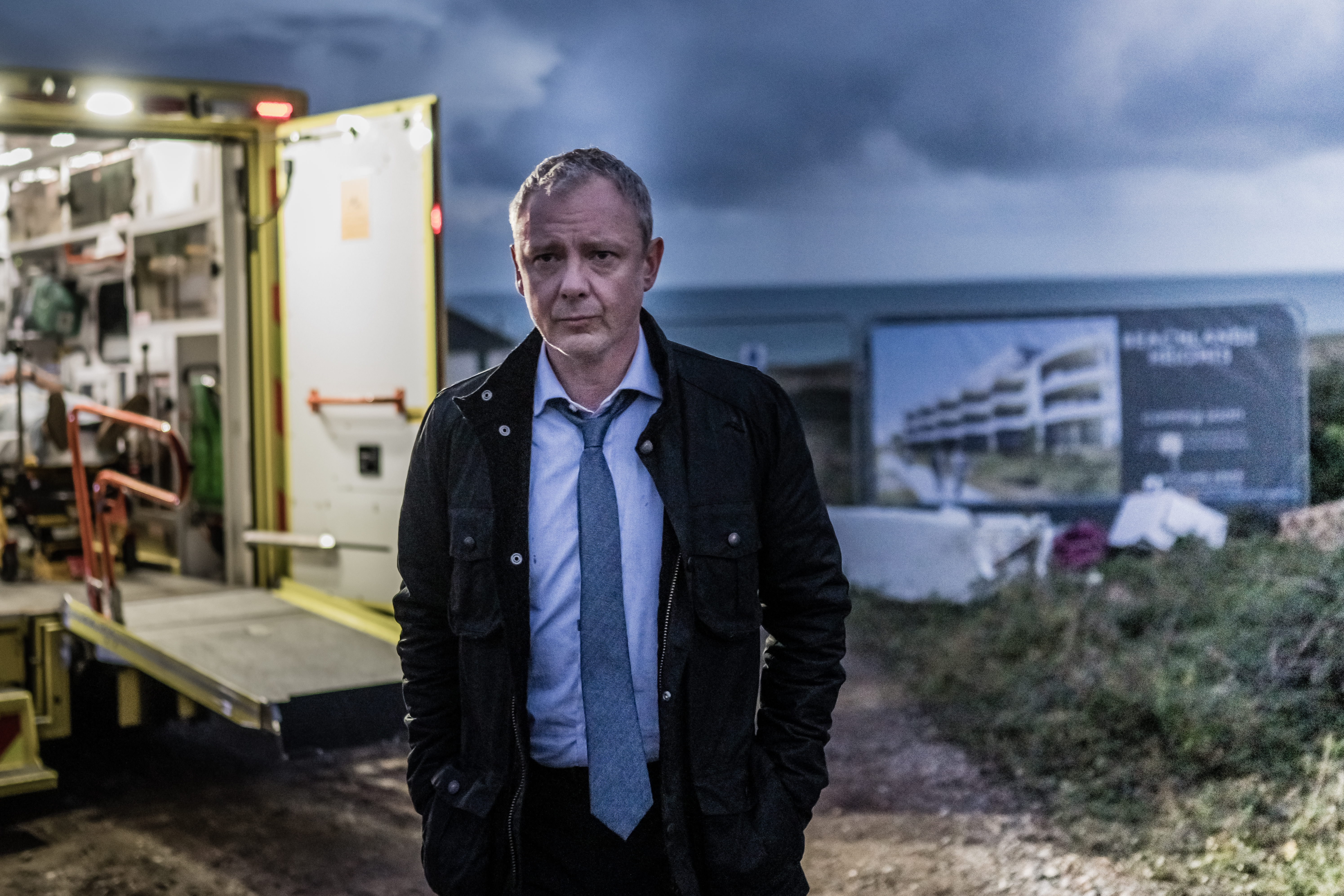 "But he uses him because, I think he says himself in court, that it's is the duty of the police to use every possible resource."

John continued: "And he says it's like having an insurance policy in his back pocket, because I think he's come through for him as well, a few times.

"I don't think he's necessarily into the supernatural, or even believes it, but I think it's an insurance policy for him." 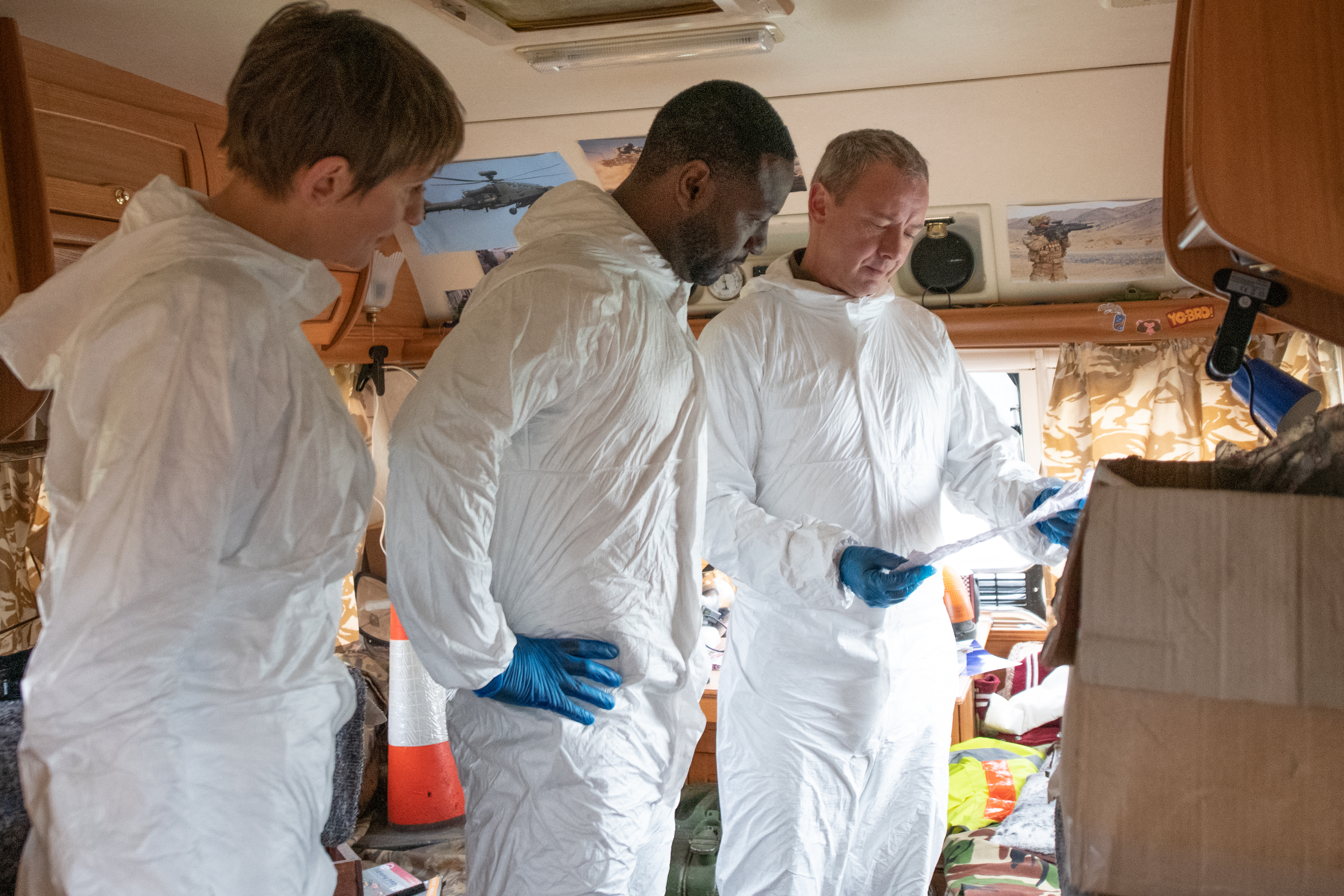 The star concluded: "It's a strange thing for a policeman to do. But it worked out.

"He has to defend himself against it in court right at the very beginning."

Grace airs on Sunday, March 14 at 9pm on ITV.TV Mag is available every Saturday, only in The Sun.