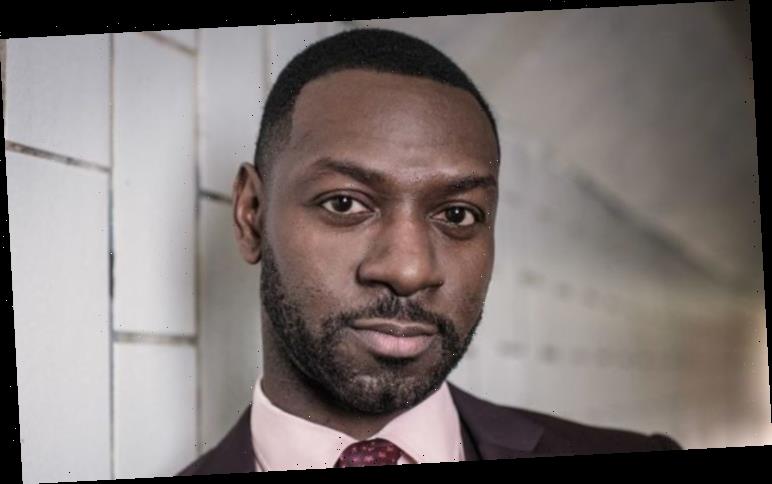 Grace premieres tonight (Sunday, March 14) at 9pm on ITV. The series is a two-part adaption of the first two novels in the Peter James Roy Grace series. John Simm takes on the role of the famous detective but where is the series filmed and where is it set? Express.co.uk has everything you need to know.

Where is Grace on ITV set?

Just like the books, Grace on ITV is set in the seaside town of Brighton, UK.

The first episode of Grace is based on the first Roy Grace novel, Dead Simple.

Part two is based on the second outing, Looking Good Dead which will air at a later date on ITV.

Grace will follow the story of dedicated Brighton-based detective, Roy Grace (played by John Simm) who is tormented by the unsolved disappearance of his wife over six years go.

READ MORE Grace ITV: How many episodes are in Grace on ITV? 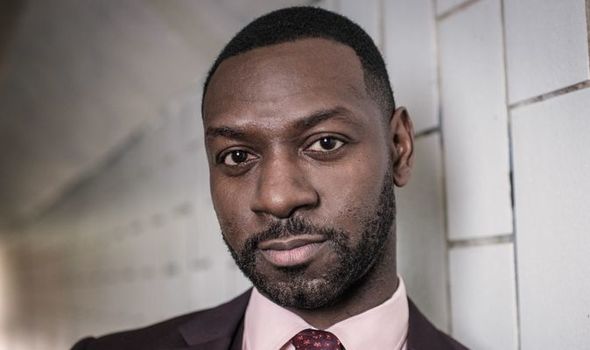 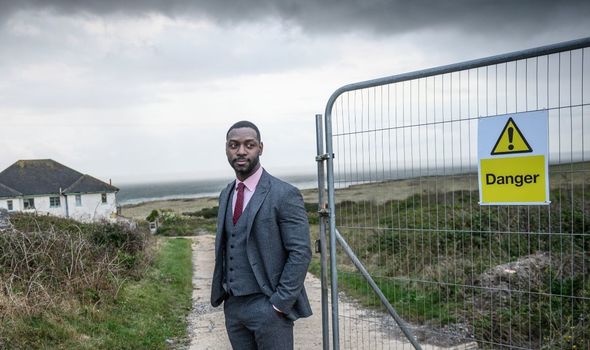 Things also are not going so well for him professional and he is struggling to come to terms with a recent demotion.

However, this all changes when Roy is introduced to Detective Seargent Branson (Richie Campbell).

Speaking to Express.co.uk about the show’s setting executive producer Andrew O’Connor said: “A lot of effort went into that [being true to the books] and a lot of that sat with Russell and his relationship with Peter and obviously with our guidance.

“I think he has done a tremendous job to honour the books and it feels as though the texture of Brighton that Peter captures and the regency grandeur next to the lanes and the real underbelly that Brighton has a real seaside play town for people to come and holiday and to be a bit naughty.

“To set crimes in that environment has been a real joy to see the scripts develop and capture that essence from the books and with the enormous readership, we did feel that was very in our minds as we worked through the adaptions and I think Russell has done a wonderful job and I hope everyone agrees when they see the first episode.” 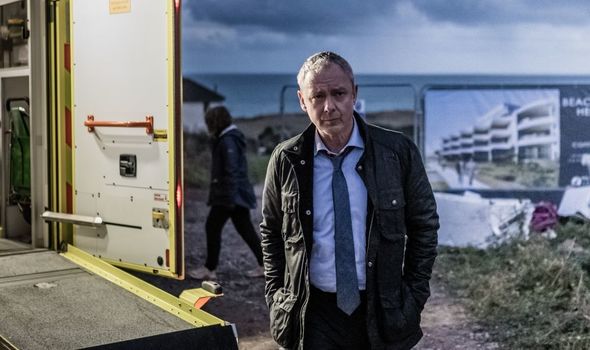 Where was Grace on ITV filmed?

Grace was mainly filmed on location in Brighton and Hove, England.

Filming began after the first wave of coronavirus pandemic, starting up in September 2020.

However, the cast and crew were faced with strict social distancing measures and other implications to stop the spread of the virus.

Thankfully, the series managed to film the entire series despite the restrictions. 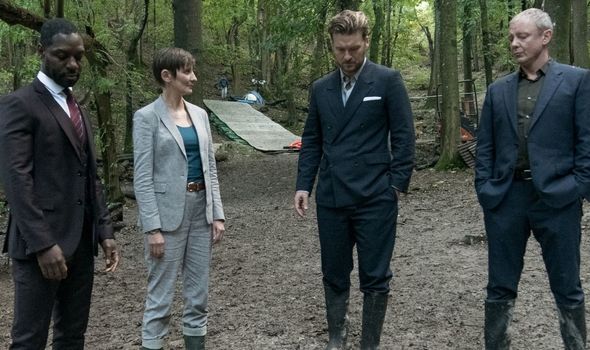 Speaking about filming in Brighton, John Simms who plays Roy Grace in the series said: “I remember talking to Patrick about it, about the Covid thing and everybody saying ‘it will age it, it will put it in a certain time and I thought ‘well surely we have to address it’ but actually, I think they were absolutely bang on [not to].

“I think it’s absolutely right, nobody wants to see anything about Covid, it was the most depressingly boring year and we don’t want to see it on film I don’t think and it really ages it and puts it in a specific year and that is not really what is about.

“It was really wonderful to see that [normaility] especially the nightclub scenes. It was like a different planet.”

Brighton residents may recognise their hometown in the series.

For example, several scenes were shot on Riverdale Roadi n Hove, including a hit and run car accident scene.

The Argus reported several scenes were also shot in a Southern Rail train carriage, the Van Alen building in Marine Parade in Brighton, Woodingdean and Peacehaven.