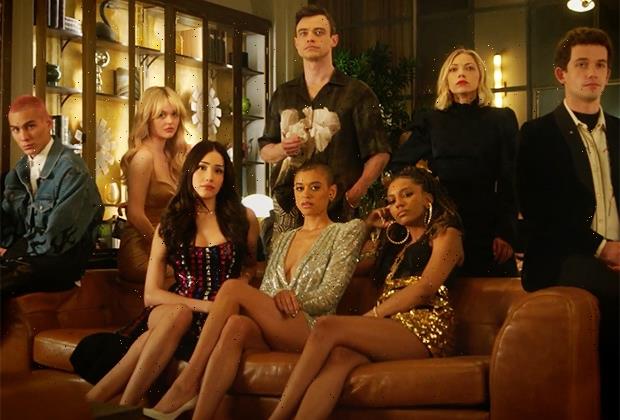 Summer may be on the horizon, but there’s a chill in the air on the Upper East Side. HBO Max on Friday released the first teaser from its upcoming reboot of The CW’s iconic Gossip Girl, which hits the streaming service on Thursday, July 8. 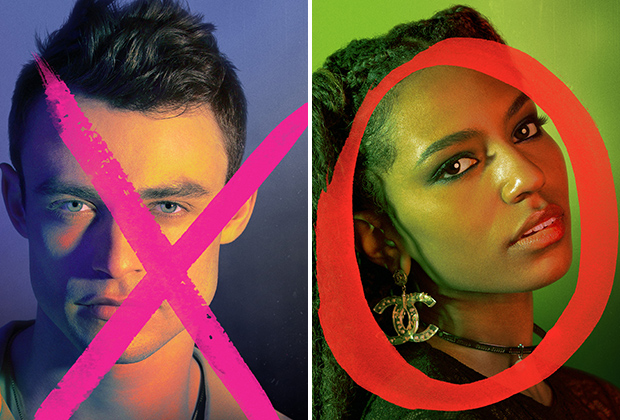 “Eight years after the original website went dark, a new generation of New York private school teens are introduced to the social surveillance of Gossip Girl,” according to the reboot’s official logline. “The prestige series will address just how much social media — and the landscape of New York itself — has changed in the intervening years.”

The original Gossip Girl, which aired for six seasons (2007–2012) on The CW, helped launch the careers of Blake Lively, Leighton Meester, Penn Badgley, Chace Crawford and more. The titular gossip maven was voiced by Kristen Bell, who will reprise her role on HBO Max.

Hit PLAY on the video above for your first taste of the Gossip Girl reboot, then drop a comment with your thoughts below. Will you be watching?