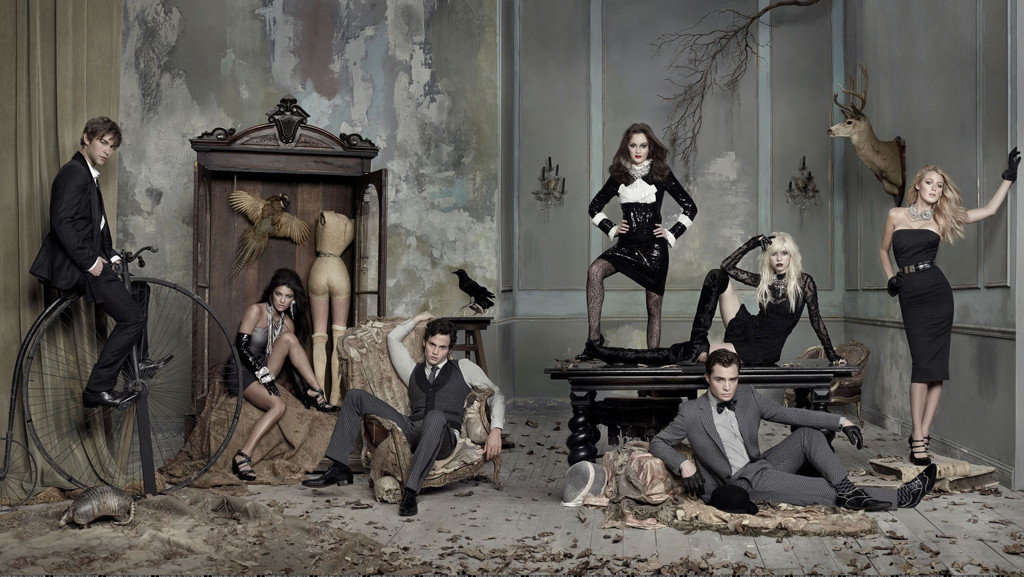 Did you hear, Upper East Siders? There might be a reboot on its way…

CW President Mark Pedowitz  told reporters at the CW’s portion of the TV Critics’ Association press tour on Thursday that there’s “a discussion happening” when it comes to a reboot of Gossip Girl. “But I don’t know if we’re there yet.”

Pedowitz said, “I don’t know what it would be,” but it all comes down to the involvement of original EPs Josh Schwartz and Stephanie Savage.

“‘Cause you don’t want to do anything without them.”

Gossip Girl ended in 2012, and as of 2016’s ATX TV Festival, Schwartz and Savage were saying they hadn’t thought about rebooting the show at all.

“The world has become Gossip Girl now. … Now literally everyone is Gossip Girl.”

While we wait for The CW to get “there,” we can at least watch the next iteration of Penn Badgley‘s Dan (AKA Gossip Girl) as the terrifying social media stalker Joe Goldberg on You, which is streaming on Netflix in case you’re not one of the potential 40 million people tuning into that.

But really, CW, we will be waiting.