GORDON Ramsay's stunning daughter Holly has wowed fans with her new modelling shots after signing with an agency.

The 20-year-old posted a series of head shots over the weekend after joining Established Models, and her 213,000 Instagram followers were full of compliments. 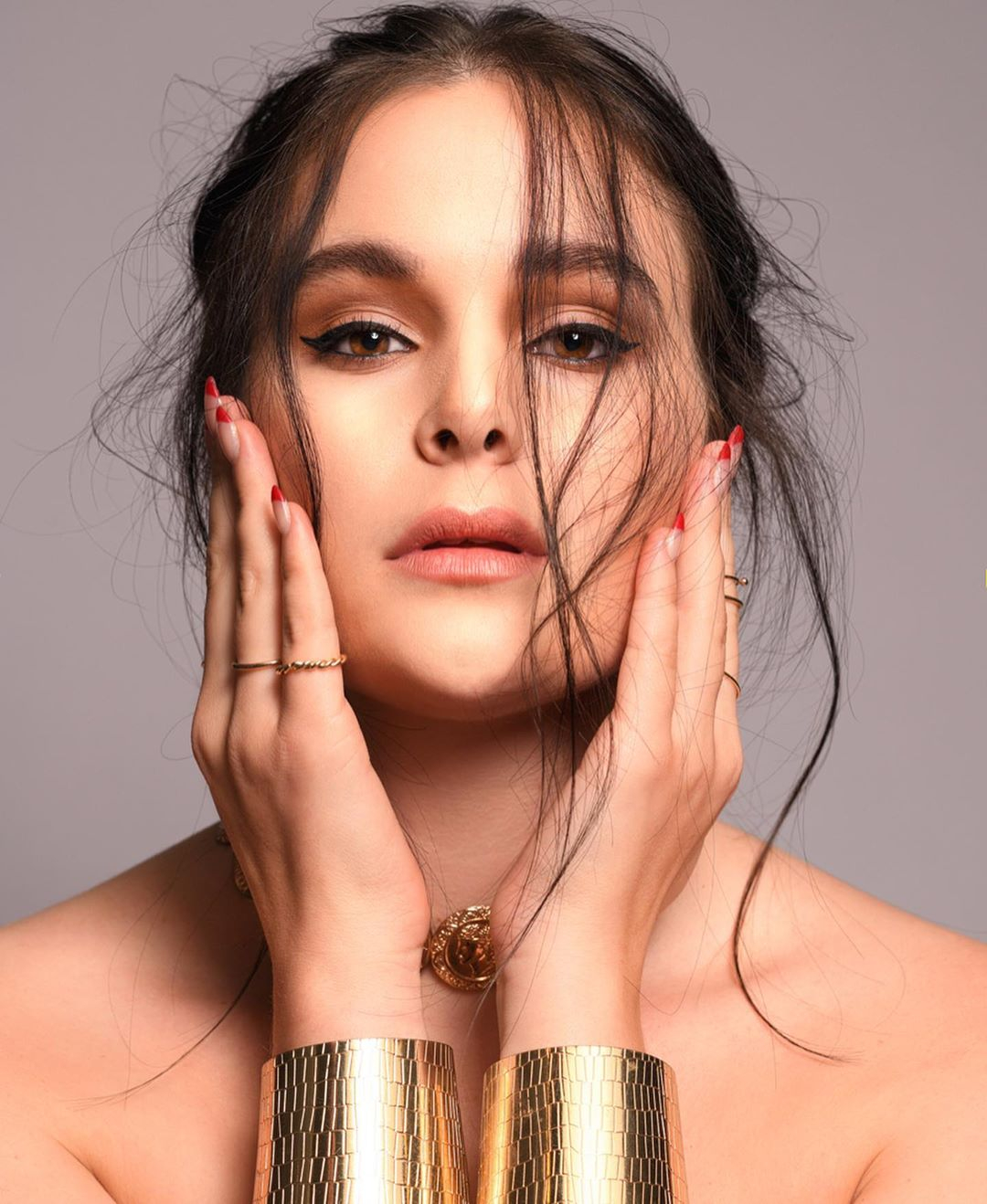 Holly is currently studying Fashion Design at university with the aim of seeing her work on the catwalk. 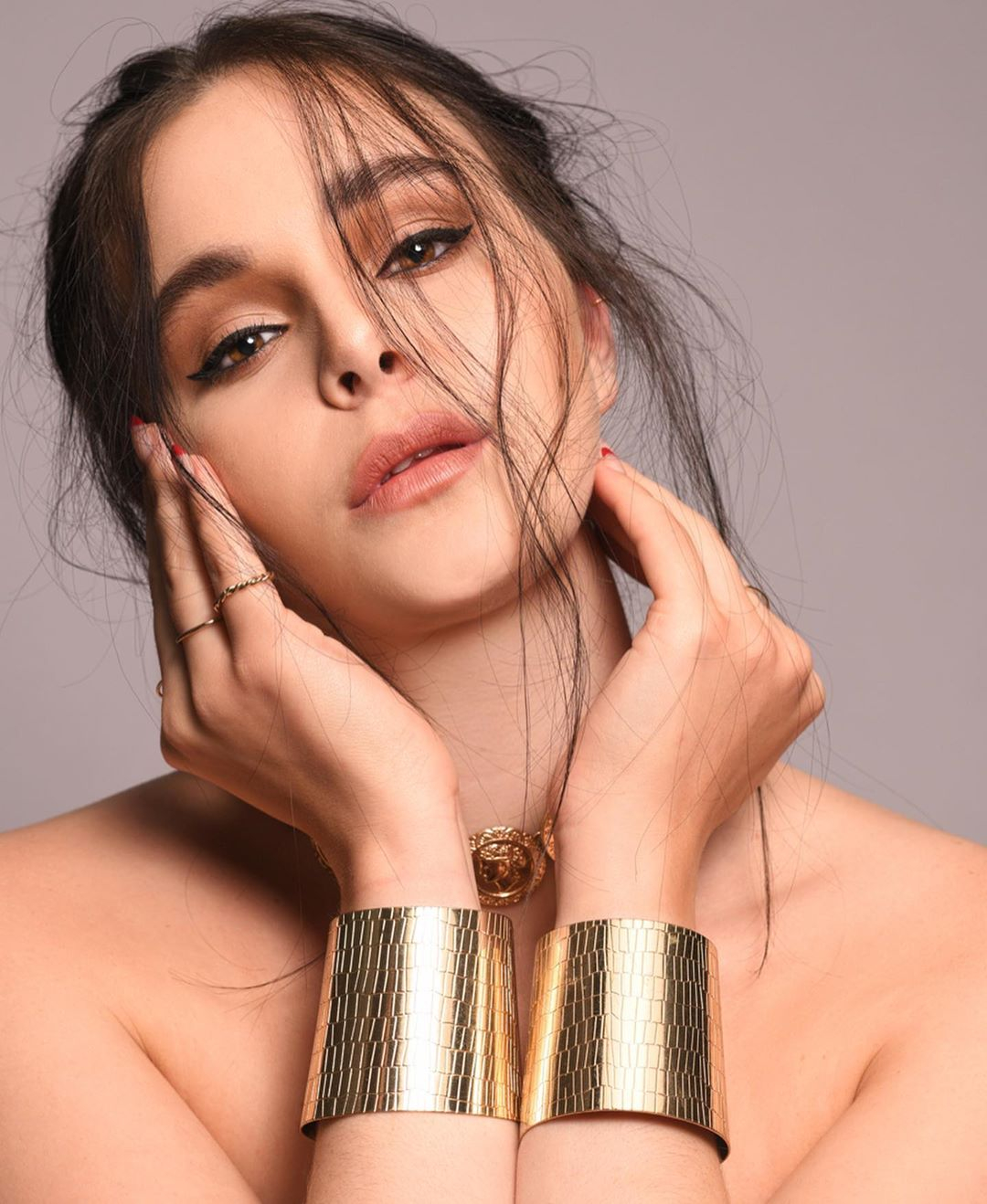 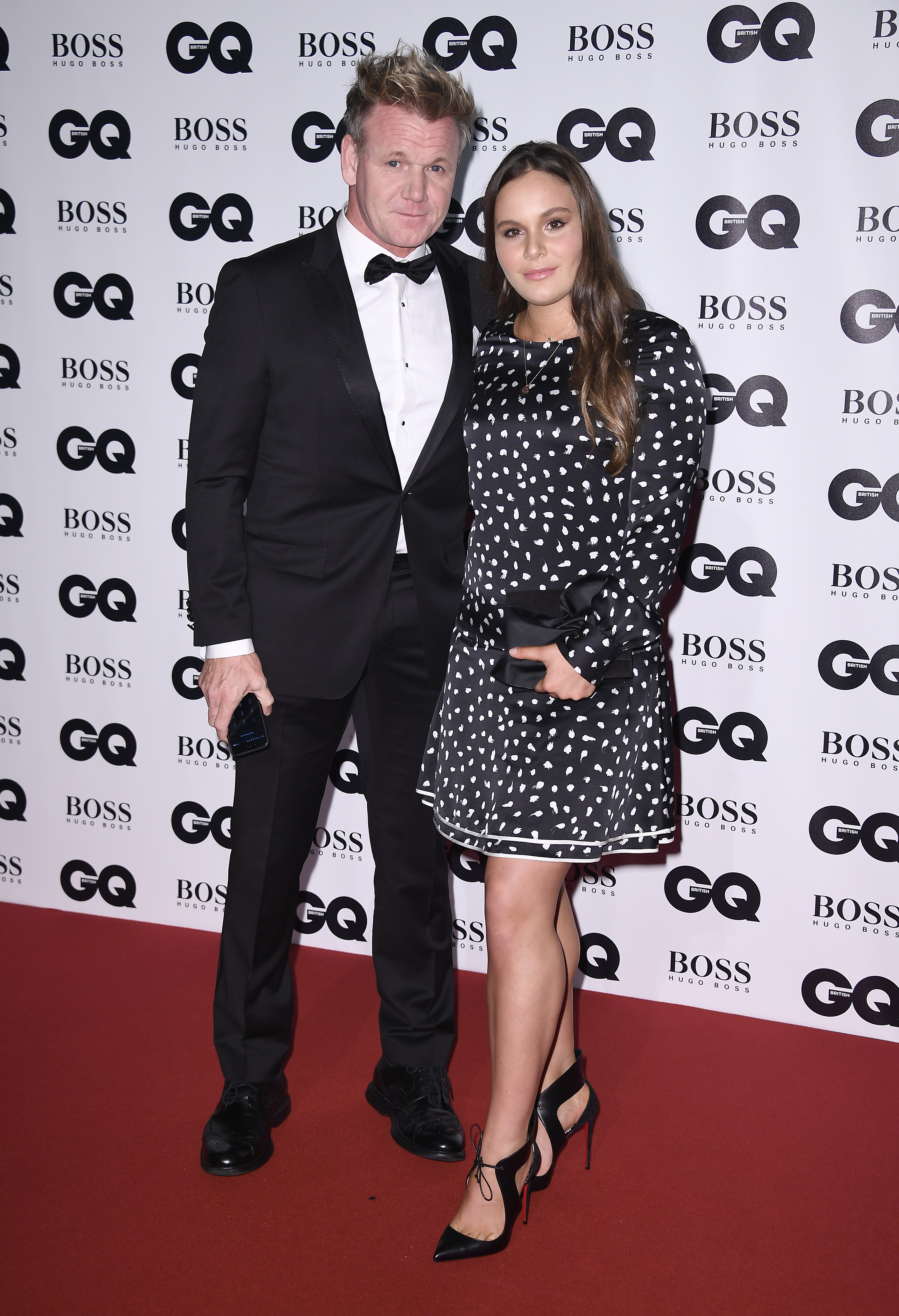 Her Established profile says Holly is "using her platform to inspire others to create unique and relatable content whilst travelling between London and LA."

Meanwhile Holly's twin brother Jack has shunned a career in cooking and joined the Royal Marines instead.

According to the Mail On Sunday Jack began his gruelling 32-week basic training last year and is set to earn his green beret in the autumn. 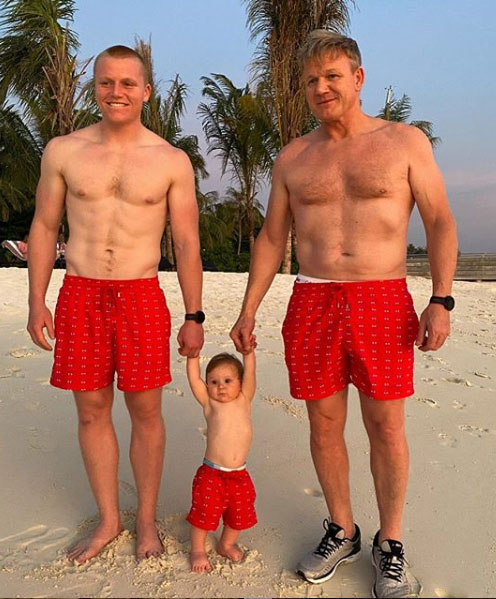 It is a far cry from the luxurious life he lives at the moment, which saw him get a rare £10,000 Rolex for his 18th birthday from his dad.

They report that despite his impressive A-level results, he will be enlisted as a marine – not an officer.

A source at the Royal Marines' Commando Training Centre at Lympstone, Devon said: “First and foremost, he is just another marine recruit to us, a 'bod'. There's no nepotism here and no favouritism.

“He's getting his head down and delivering the goods so far. He seems fit and is well liked. Not surprisingly, there's a lot of good-natured banter when Jack and his mates sit down to eat and when they're on a field exercise about who should prepare the rations.” 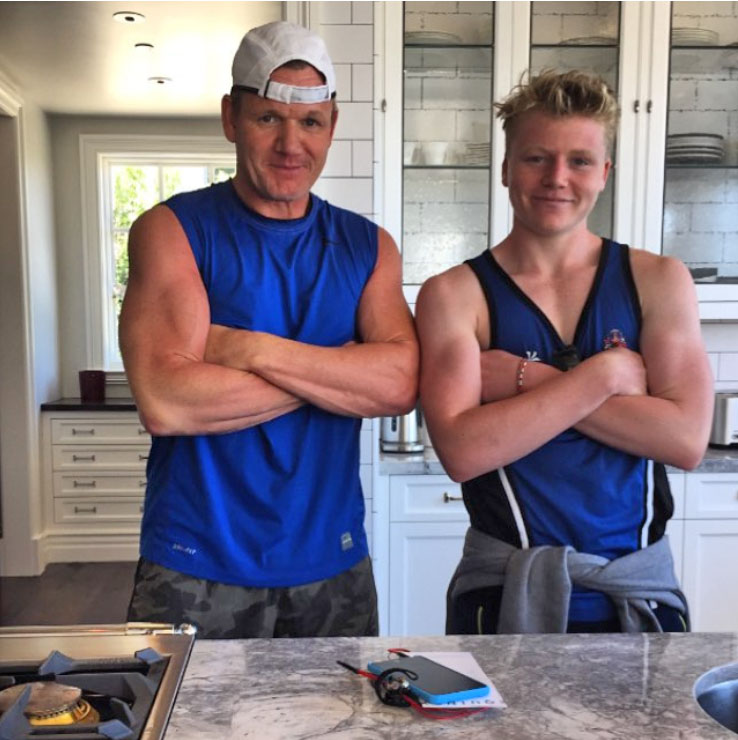 Jack shaved his hair of last year in preparation for his new job, which will earn him £18k a year.

His famous chef dad shared a picture of his new hair style as he went topless on the beach – sending his fans wild thanks to Jack’s impressive physique.

Gordon, 53, previously revealed his sons ambitions back in 2016, when he said: “He is obsessed with Bear Grylls and the Marines, and going in and becoming an officer.

“It is respect I think. Life is tough and you have got no idea what it will throw at you. Your mind needs to be set and focused.”

He added: "There is something unique about a defence for your country. That is a real job.

“When you see the way that they are together and what happens to these forces, the devastation of losing someone from the platoon, it is pretty grim.

“But the bond is unique and magical.”