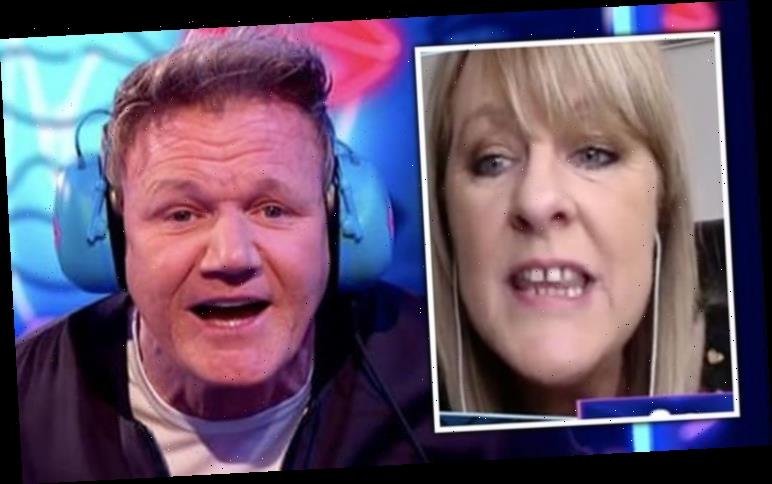 Gordon Ramsay joined Ant and Dec as last week’s Saturday Night Takeaway’s guest announcer. The TV chef, known for losing his cool and swearing, wasn’t on his best behaviour for the ITV appearance and a rude comment he made to a guest during the Read My Lips game led to viewers complaining to Ofcom.

The game involved Gordon wearing noise-cancelling headphones and trying to guess what a member of the virtual audience was saying.

If he guessed correctly, the chef would win the viewer some money but the game didn’t go to plan.

Read My Lips should have been simple for the TV chef as the theme of the game was types of food. 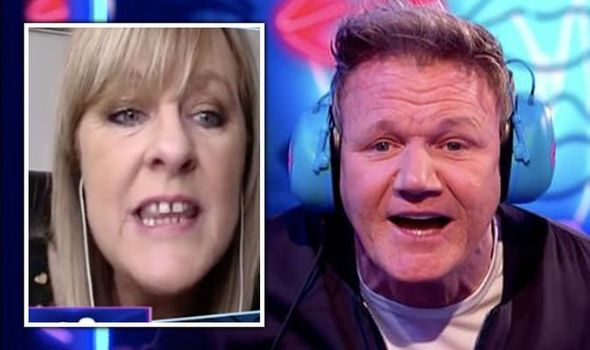 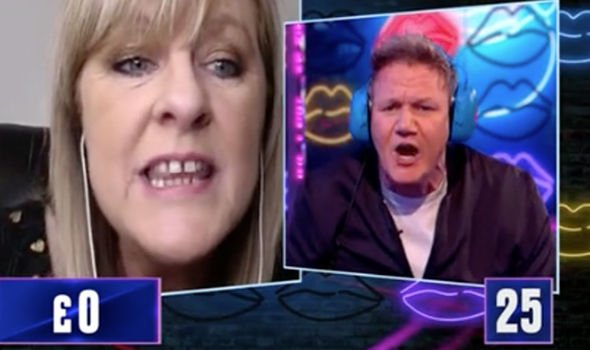 But, instead of owning up to the mistake, Gordon quipped: “I can’t… It’s the gap in the teeth, I can’t understand what she’s saying.”

The Sun reported that 68 of the 104 Ofcom complaints that the show received were directed at Gordon’s remark to Lorna.

One tweeted: “Gordon Ramsay exceptionally rude on @antanddec #SaturdayNightTakeaway ‘Its the gap in the teeth’ ‘Please speak English’ 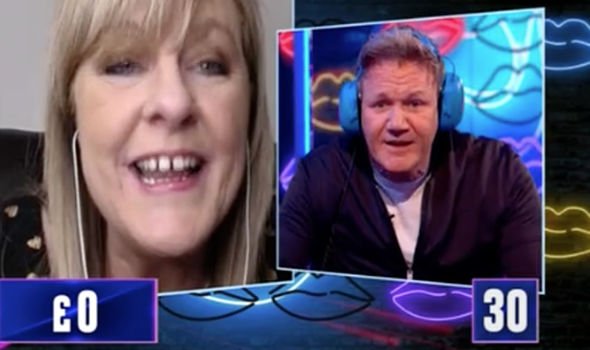 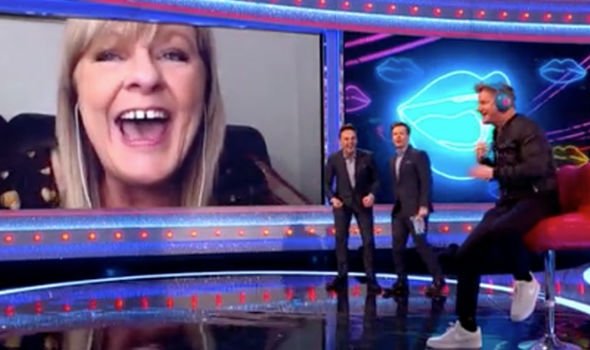 “Gordon Ramsay saying he can’t understand the woman because of a gap in the woman’s teeth is the most awful yet hilarious thing I’ve saw all week #SaturdayNightTakeaway,” another added.

A third shared: “This has actually proper upset me imagine how this poor woman feels after Gordon makes a comment about her appearance like that on national television #SaturdayNightTakeaway.”

“Gordon Ramsey really is a great example of how money can’t buy you manners #SaturdayNightTakeaway,” someone else said.

A fifth remarked: “Gordon Ramsay blaming woman’s gap in her teeth for his failure! Unnecessary! #SaturdayNightTakeaway.”

“Imagine being excited to be on tv, only for Gordon Ramsay to insult you and your teeth #SaturdayNightTakeaway,” a sixth added.

In the same game, Ant and Dec had step in and apologise for Gordon’s swearing.

Before Read My Lips began, the famous chef was warned against using any inappropriate language but Gordon seemed to forget this rule.

One of the players shouted “Pizza” at Gordon but the chef panicked and his first guess sounded like “P***d.”

The Hell’s Kitchen presenter continued on with the game but at the end, Ant apologised to viewers.

He said: “We do have to apologise for your language halfway through that – it may have sounded like a swear word.”