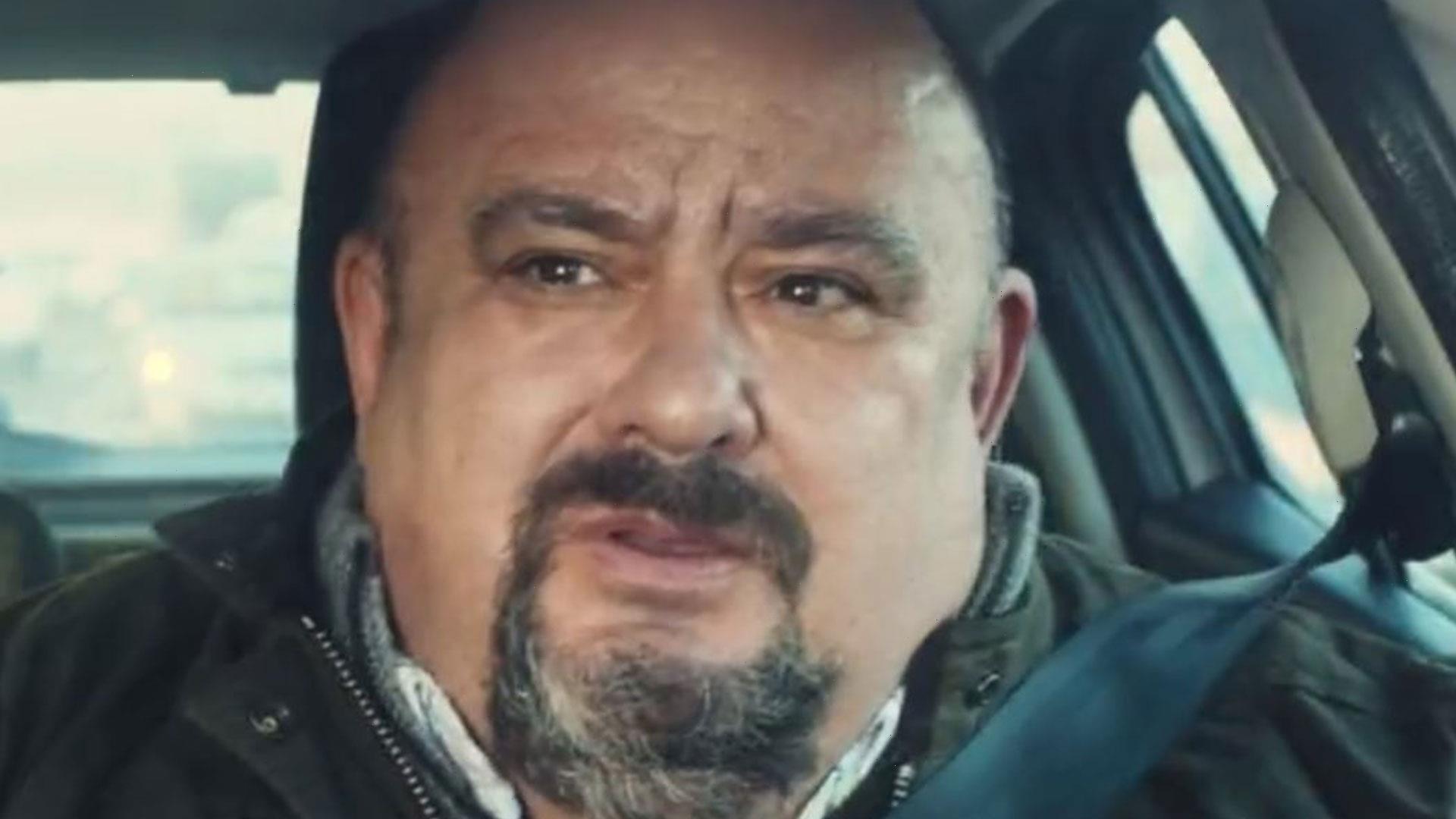 GOODNIGHT Sweetheart fans have been left shocked after spotting one of its stars in a new TV ad.

Fans of the British sitcom, which hit screens in the 1990s, were thrilled to see the actor in a National Highways short. 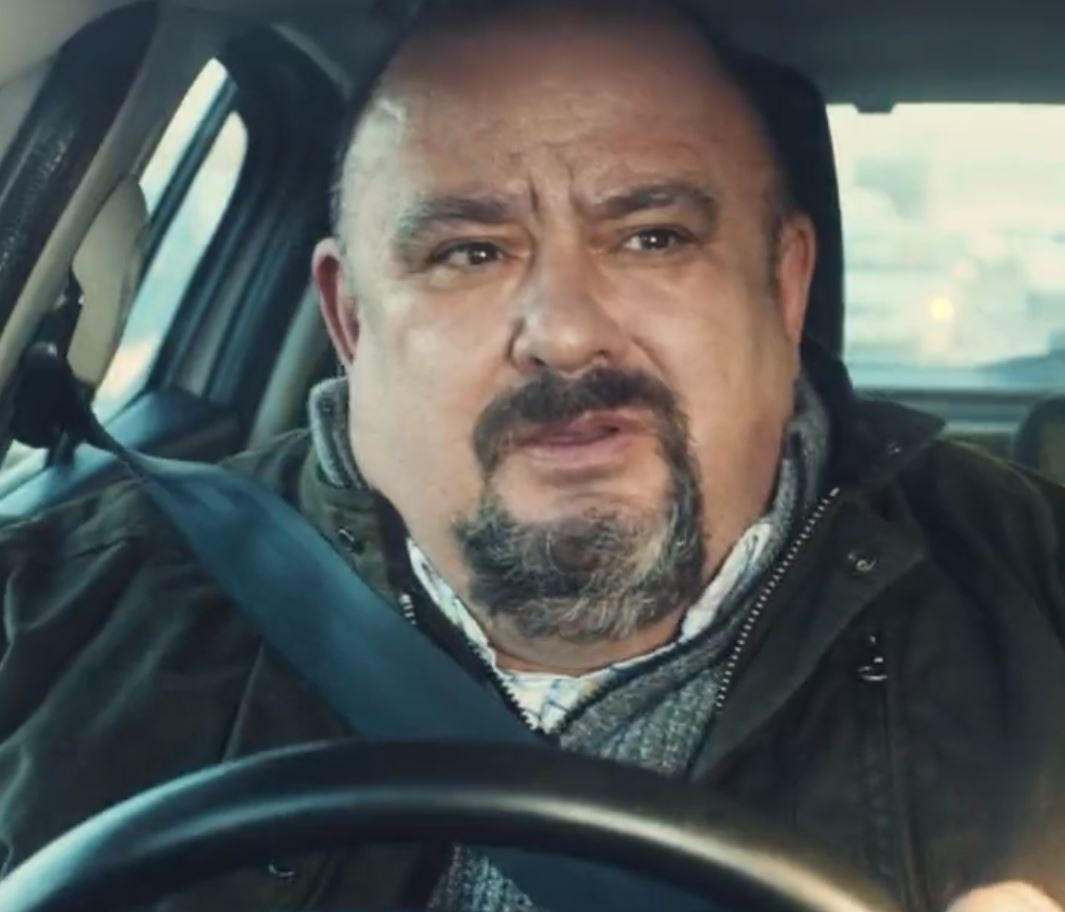 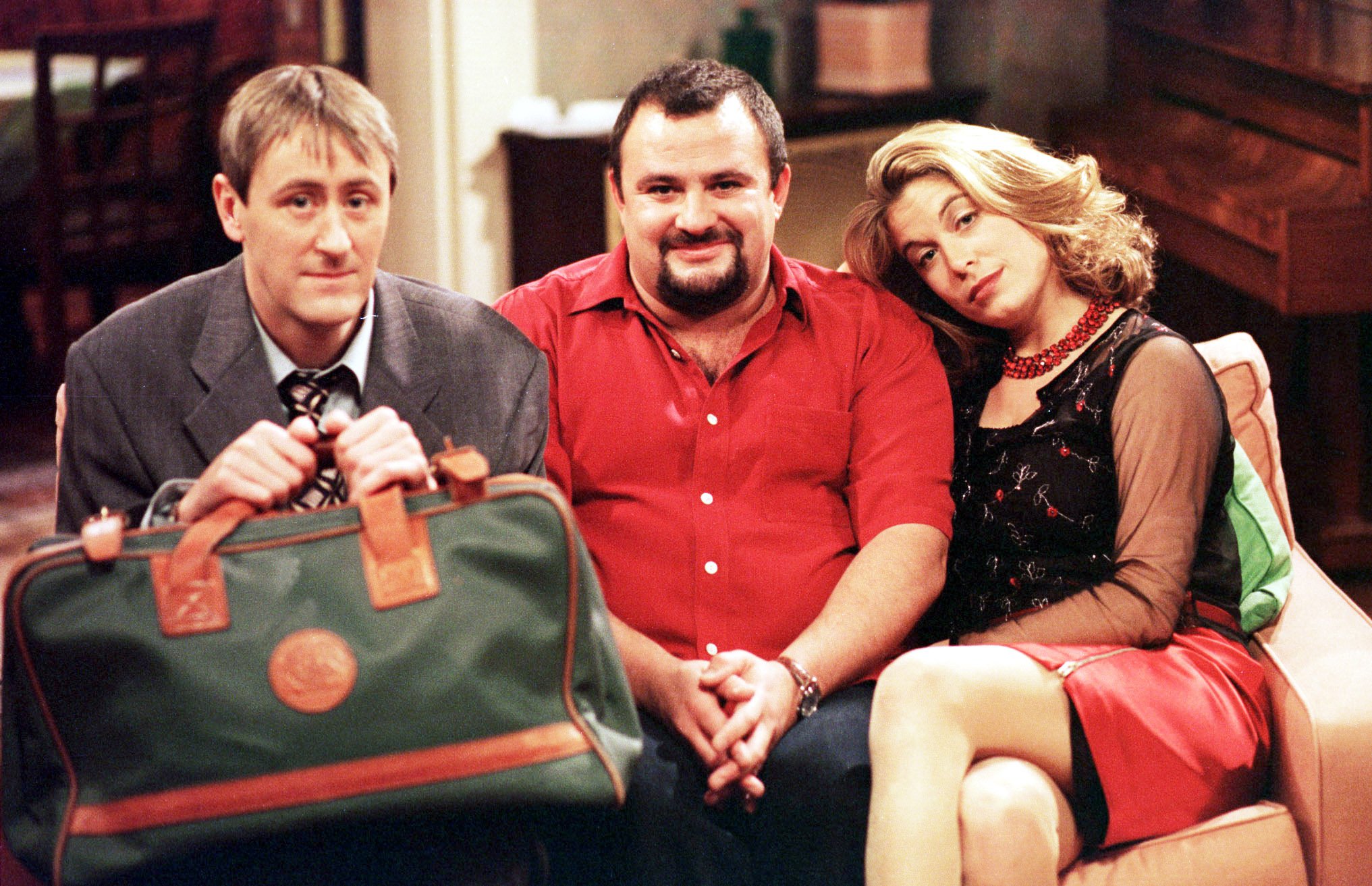 Victor McGuire, who played Ron Wheatcroft in the popular show, plays a motorway driver in the new advert.

The actor – who has also appeared in Carla Lane's Bread – has grown a bushy beard since his time on the sitcom.

Victor, 58, could be seen sitting behind the wheel of a car in the advert, which sees his car break down on the motorway.

"Oh no!" he says, as the warning lights in his car start to flash, before he is met with two dancing and singing flies. 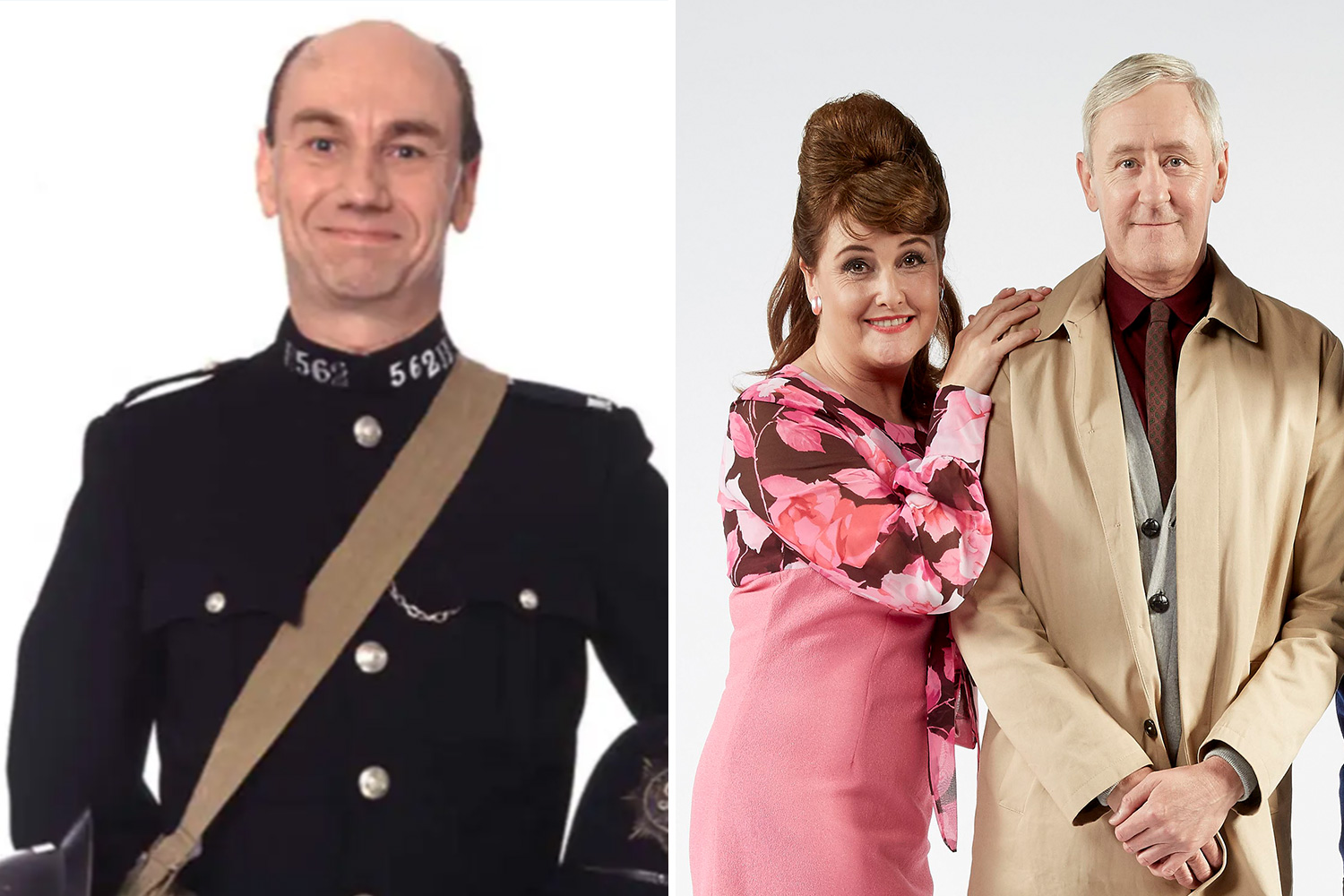 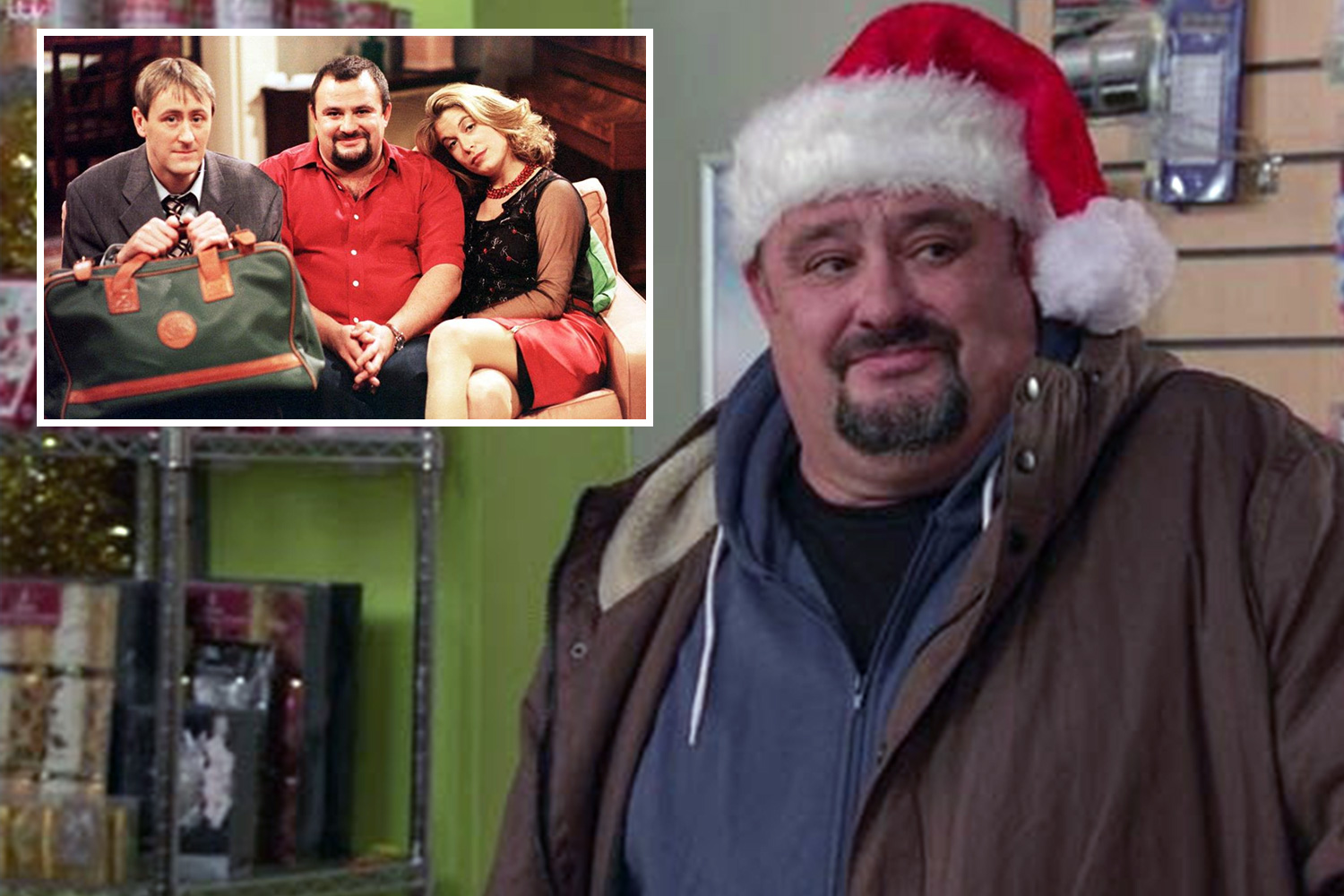 "Go left, indicators on, go left, at the next junction," the people dressed as flies sing, to the tune of the Pet Shop Boys' Go West.

"Go left, find the emergency zone, go left, don't forget your phone," the ad continues, as Victor is seen getting out the car.

Fans couldn't believe that Victor was back on screen, and took to social media to ask whether he was returning to TV. 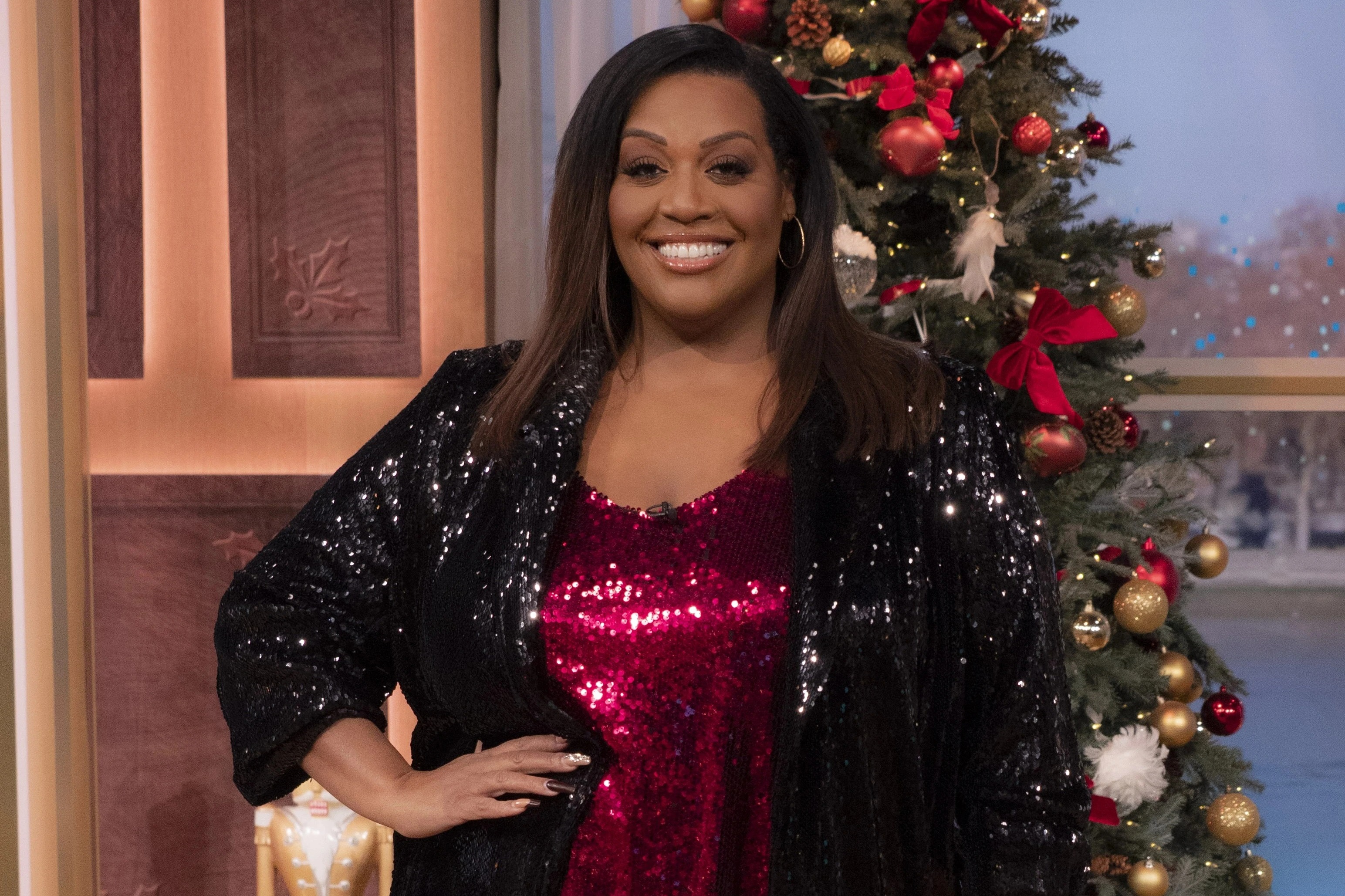 REACHING FOR THE SKY 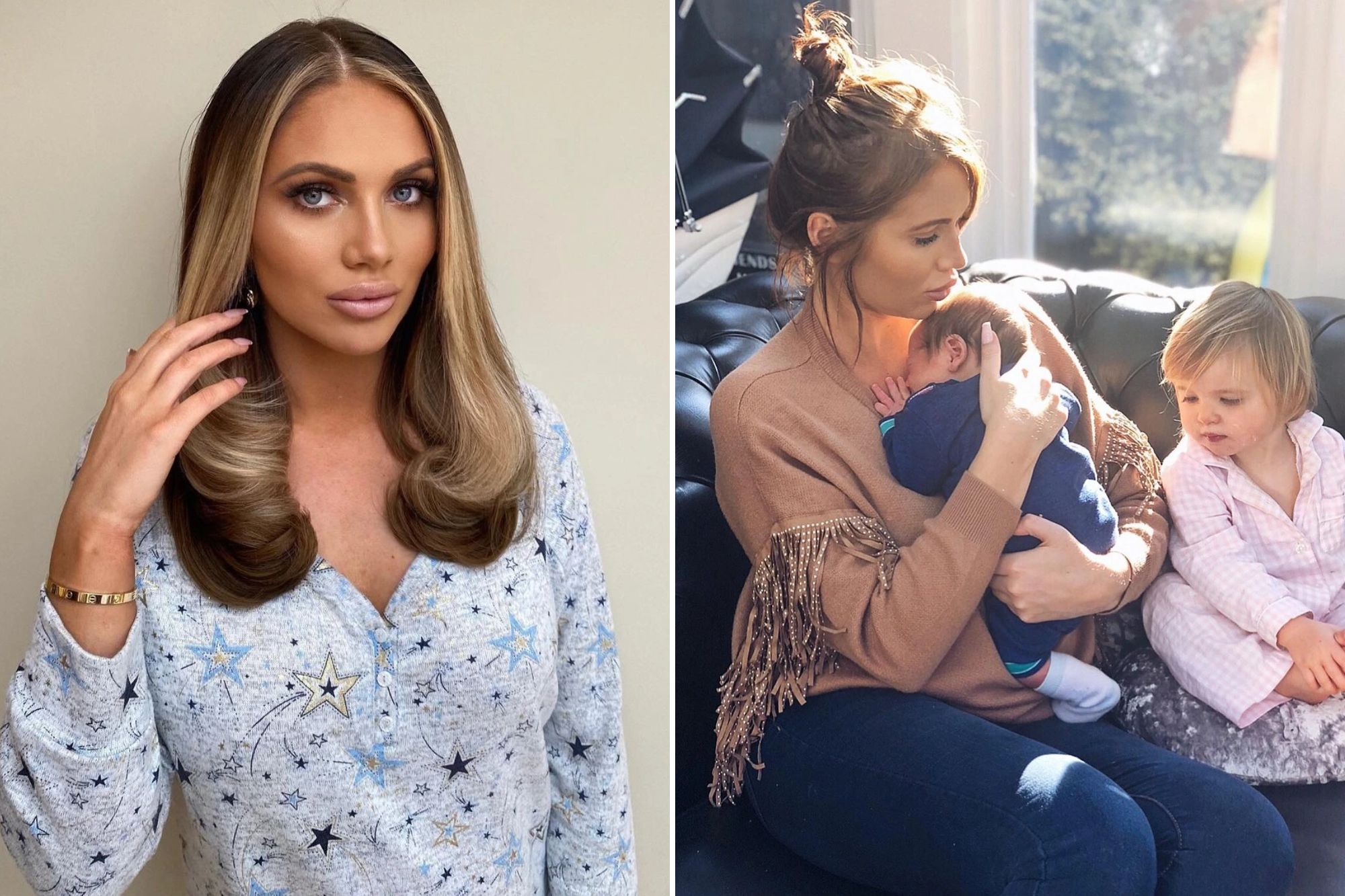 A third chimed in: "Ron from Goodnight Sweetheart advertising the highways' agency!"

While a fourth penned: "On the TV advert, do you remember Victor McGuire who played Ron Wheatcroft in Goodnight Sweetheart? He is the car driver."

In February 2019, the actor played Big Garth as Paul pawned Sylvia’s ring down the market.

Victor starred as loveable Jack in the Eighties sitcom Bread about the extended Boswell family from Liverpool.

The family, led by matriarch Nellie (Jean Boht), were Catholic and working class and each episode was centred around her children trying to make enough money to support the family.

The Everton FC supporter has gone on to star in numerous films and TV shows, including Lock, Stock and Two Smoking Barrels, The Woman in Black, Dalziel And Pascoe, Casualty and 2point4 Children.

Since 2012 he appeared as security guard Ian in the Sky1 sitcom Trollied.