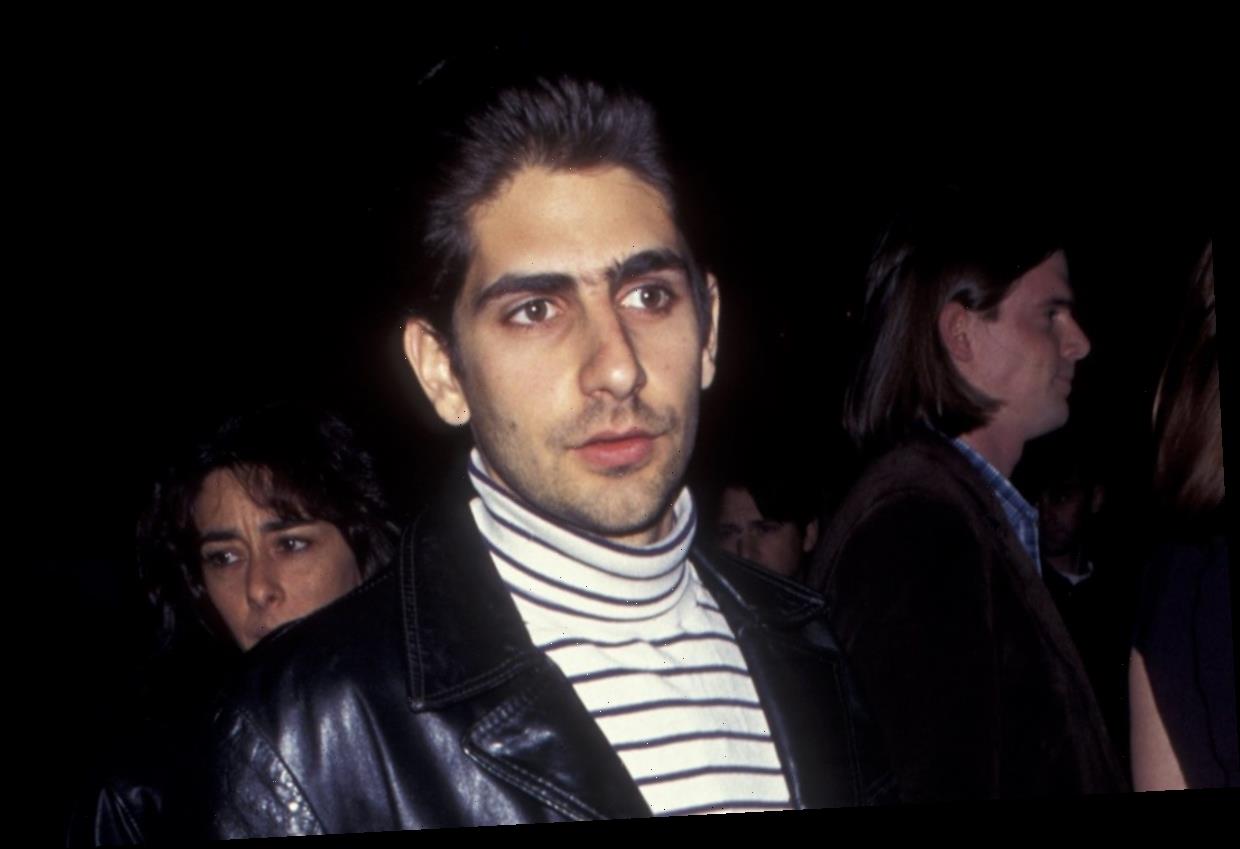 Violence comes in many forms in Goodfellas. In the murder column, there’s Tommy DeVito (Joe Pesci) shooting victims from point-blank range until it’s Tommy’s turn to check out. But there’s also hand-to-hand combat, knifings, and strangulations that go along with it.

For Goodfellas actors and stunt doubles, that meant choreographing scenes to try to keep them as safe as possible. But that still couldn’t prevent injuries on the set. At one point, shooting had to pause because Ray Liotta (Henry Hill) needed to make a trip to the emergency room after getting cut.

Michael Imperioli, who played Spider in the film, also took a trip to the hospital while shooting one of his two scenes. It happened during the backward fall Spider makes after Tommy shoots him. Despite extensive rehearsing, Imperioli still got hurt.

Tommy (Pesci) shoots Spider (Imperioli) in both of the latter’s scenes. In the first, Tommy clips Spider in the foot while imploring him to “dance” in the Western film tradition. And when Spider gives Tommy some lip about the shooting in their second scene together, Tommy shoots him dead.

That death scene involved some choreography. “Things were very well-rehearsed,” Imperioli recalled in Glenn Kenny’s Made Men: The Story of Goodfellas (2020). “I was going to do my own stunt, the fall backward.” In the scene, Spider has a glass in his hand when Tommy kills him.

To avoid the obvious dangers of carrying a real glass, Imperioli was to use a prop glass that appears to break yet does so safely. But it didn’t play out that way. “The prop person didn’t give me a breakaway glass,” Imperioli said in Made Men. “I was holding an actual drinking glass.”

So when Imperioli fell, the real glass broke, and it cut open his hand. That required a trip to the emergency room closest to the Queen location where they were filming. But that didn’t go as planned, either. 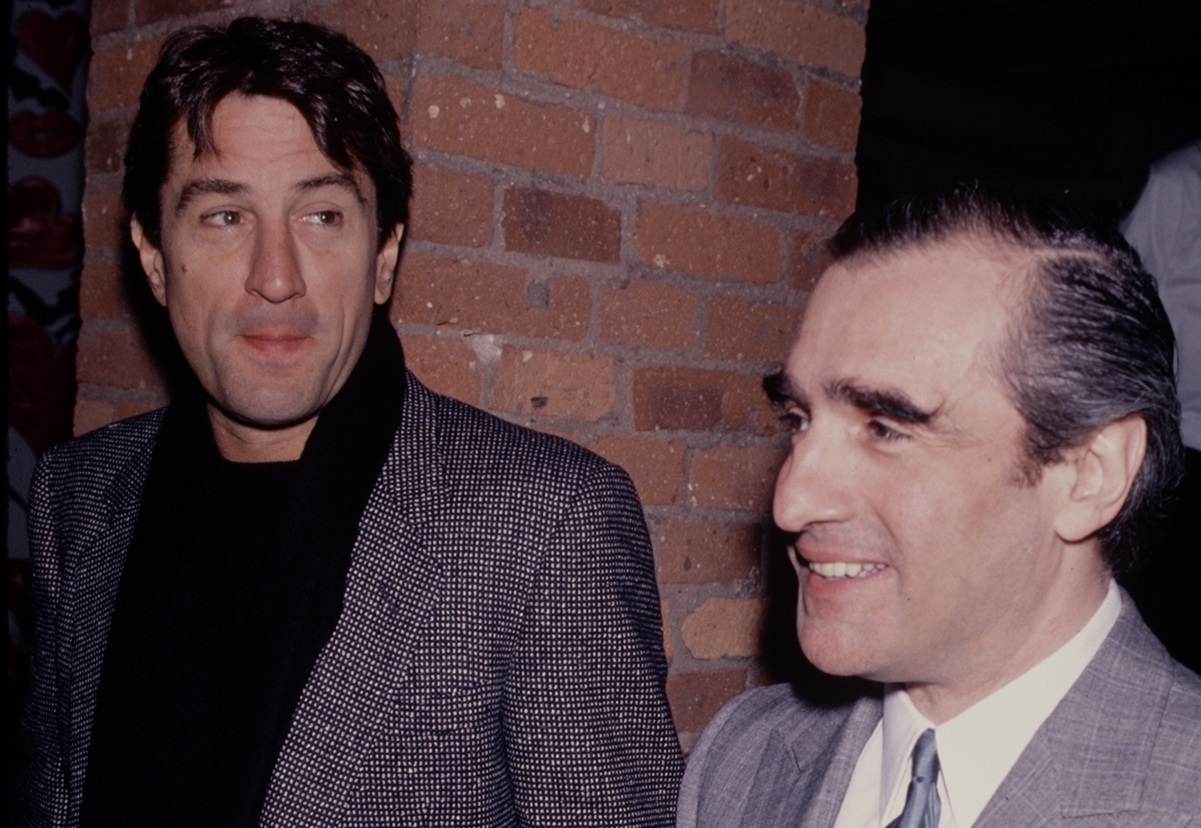 While prepping to be “shot” on camera, Imperioli had explosive squibs put inside his shirt. Once Tommy shot Spider, the fake blood that came out of them would create the illusion of gunshot wounds. Imperioli did all that prior to falling onto the floor and drawing real blood with the real glass.

So when he got to the emergency room, hospital staff believed Imperioli had been shot. (The cut would have been a lesser wound.) “They think I have three bullet holes in my chest,” Imperioli said in Made Men. Then they rushed him inside to begin treating his wounds.

But all the doctors and nurses found were wires and fake blood. “I said to the hospital people, ‘I told you I’m in a movie. I just cut my hand,’” Imperioli recalled. Not seeing the humor in the situation, the hospital staff promptly sent Imperioli back out to the waiting room. His hand was treated later.