Good Morning Britain presenter Piers Morgan and Susanna Reid will be taking a break from the show next month.

The hosts will be departing the show on April 5 and will return on the 23, according to The Sun.

They will be replaced by former This Morning presenter Richard Madeley, who will be stepping in for three days while Piers and Susanna are away, after getting a positive response from viewers.

It’s expected he’ll be joined by Kate Garraway while the usual presenters take a break for the Easter holidays.

Other presenters who have stepped in previously are Eamonn Holmes Adil Ray, Ranvir Singh and Charlotte Hawkins.

Richard has already threatened to shut down more politicians in a similar style to his encounter with defence secretary Gavin Williamson. 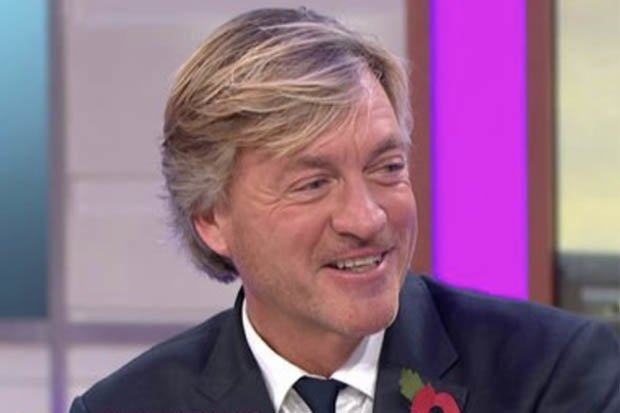 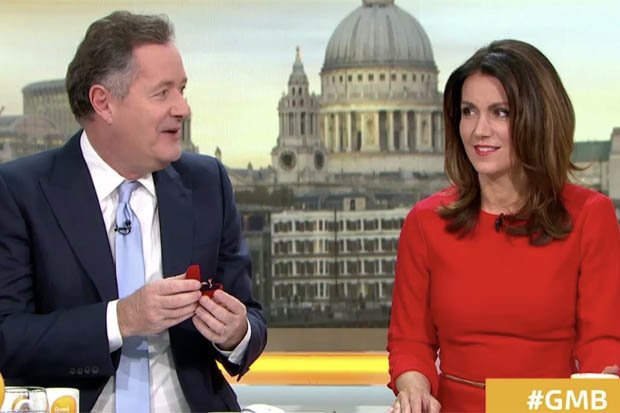 He wrote in his Express column: “I’ll be back on hosting duties with Good Morning Britain in a couple of weeks.

“The list of questions I’d like to ask Jeremy Corbyn or Theresa May would now fill a fat notebook. But I won’t get the chance. Corbyn and May are frit.”

Richard added: “The invitation’s open, guys. And I promise not to ‘terminate’ you a la my recent GMB interview with defence secretary Gavin Williamson. As long as you answer the questions, obviously.” 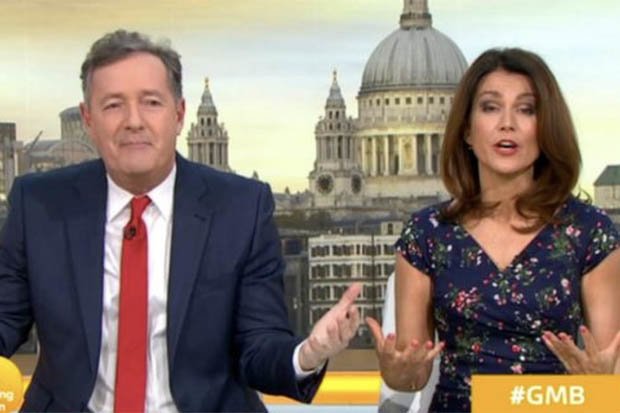 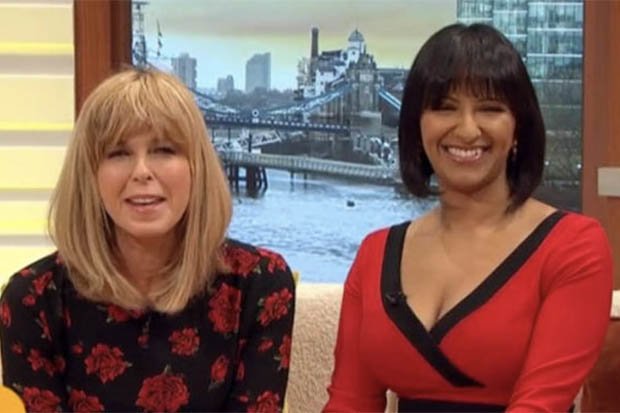 Piers and Susanna also took a month off back in February before returning to host a Oscars special.

They had guests Mel B, Vinnie Jones, Jane Seymour and Perez Hilton on the show to discuss what happened during the star-studded event.

GMB continues tomorrow at 6am on ITV.