GOOD Morning Britain fans were in for a surprise this morning as rarely seen presenter Pip Tomson kicked off the show.

The pretty brunette opened the ITV breakfast programme today instead of regular newsreader Sean Fletcher – leaving people asking on Twitter "who is she?" 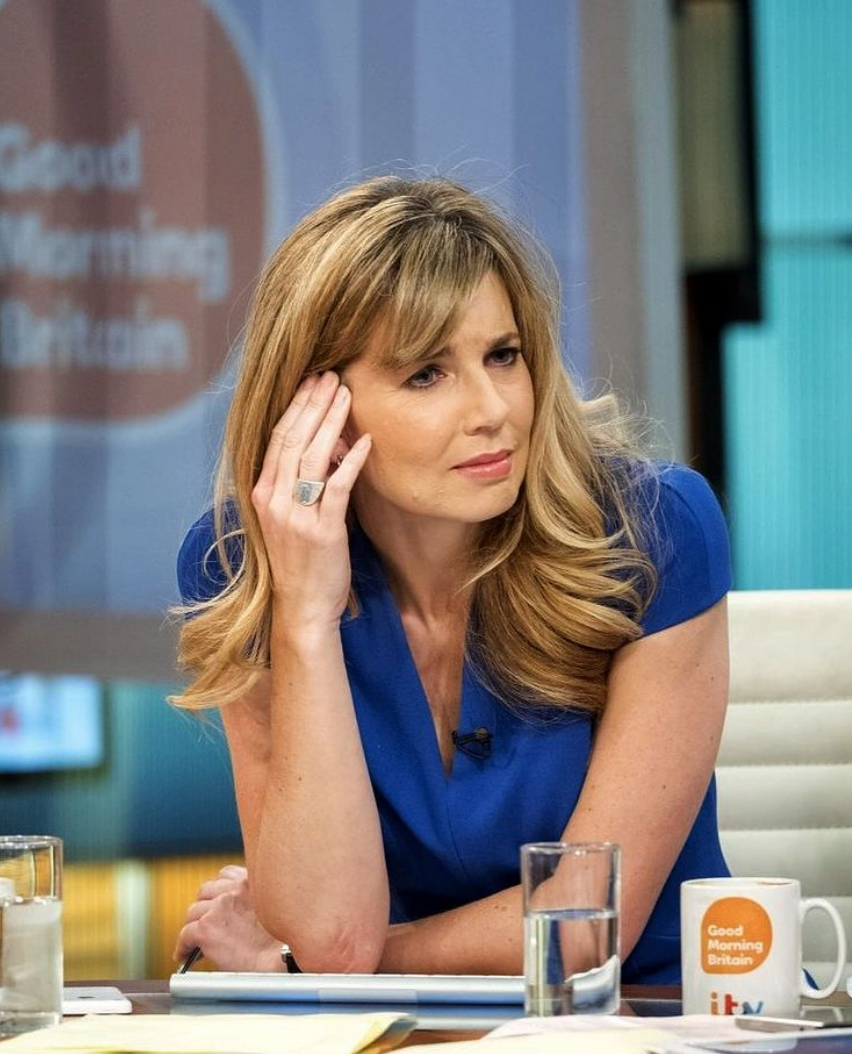 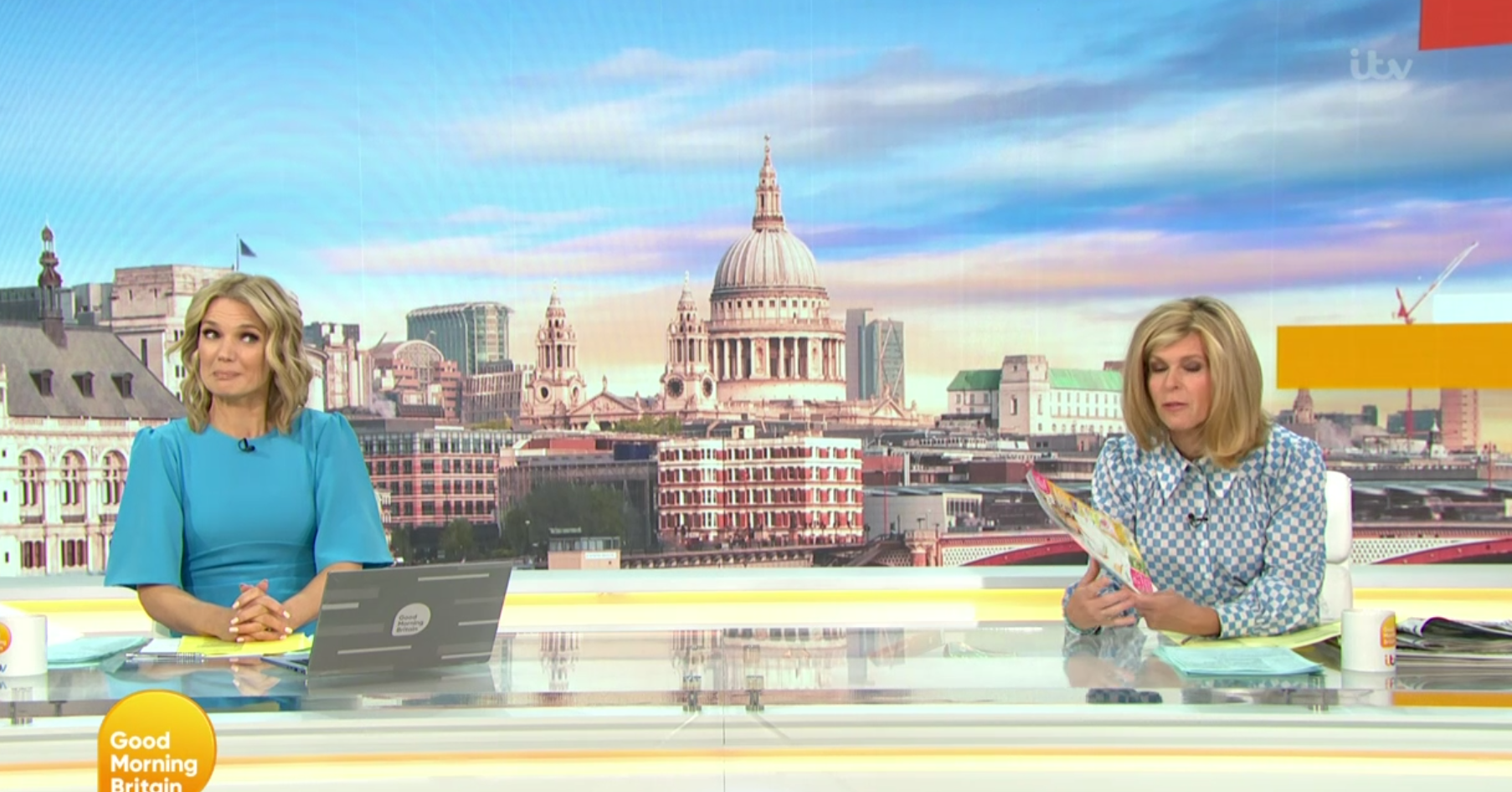 Pip was seen on air at 6am, with regular anchors Charlotte Hawkins, 46, and Kate Garraway, 53, taking over at 6.30am.

Viewers were left confused as Pip's presence was left unexplained.

One viewer said: "Welcome Pip, not sure where you have come from but everyone starts somewhere for the first time. Good luck."

Pip revealed she was standing in on GMB ahead of her appearance on Friday. 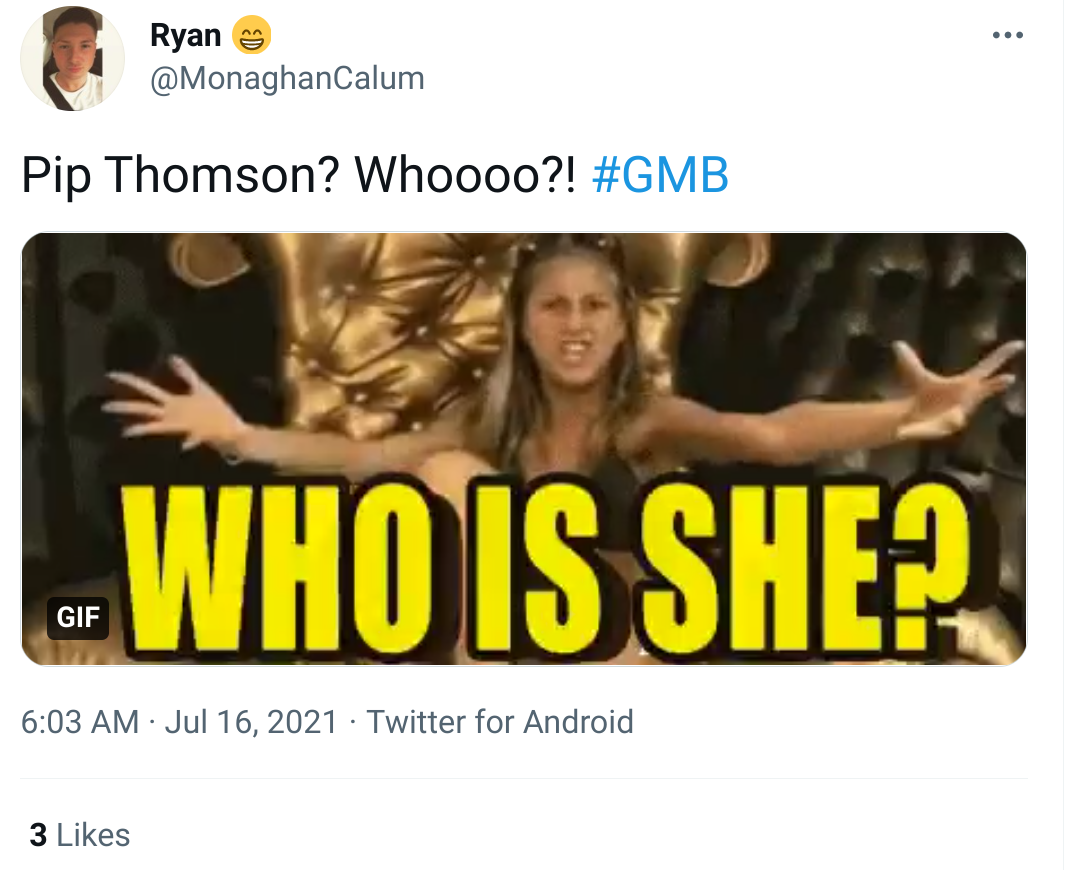 The 43-year-old from York wrote on Instagram: "I’m in the studio tomorrow (FRI).

"Rousing you from yr slumber to bring you the news headlines from 6am on GMB. Kate and Charlotte on from 6.30am. Do join us. Lots to discuss including looming ‘Freedom Day’."

Pip is a news correspondent who has in fact worked on Good Morning Britain since 2013 – making her one of their longest-serving reporters.

She is usually seen delivering news on locations around the UK.

There have been a number of staff changes at Good Morning Britain since Piers Morgan dramatically left the show.

Good Morning Britain has replaced Piers with an ever-changing roster of stars since he quit in March. 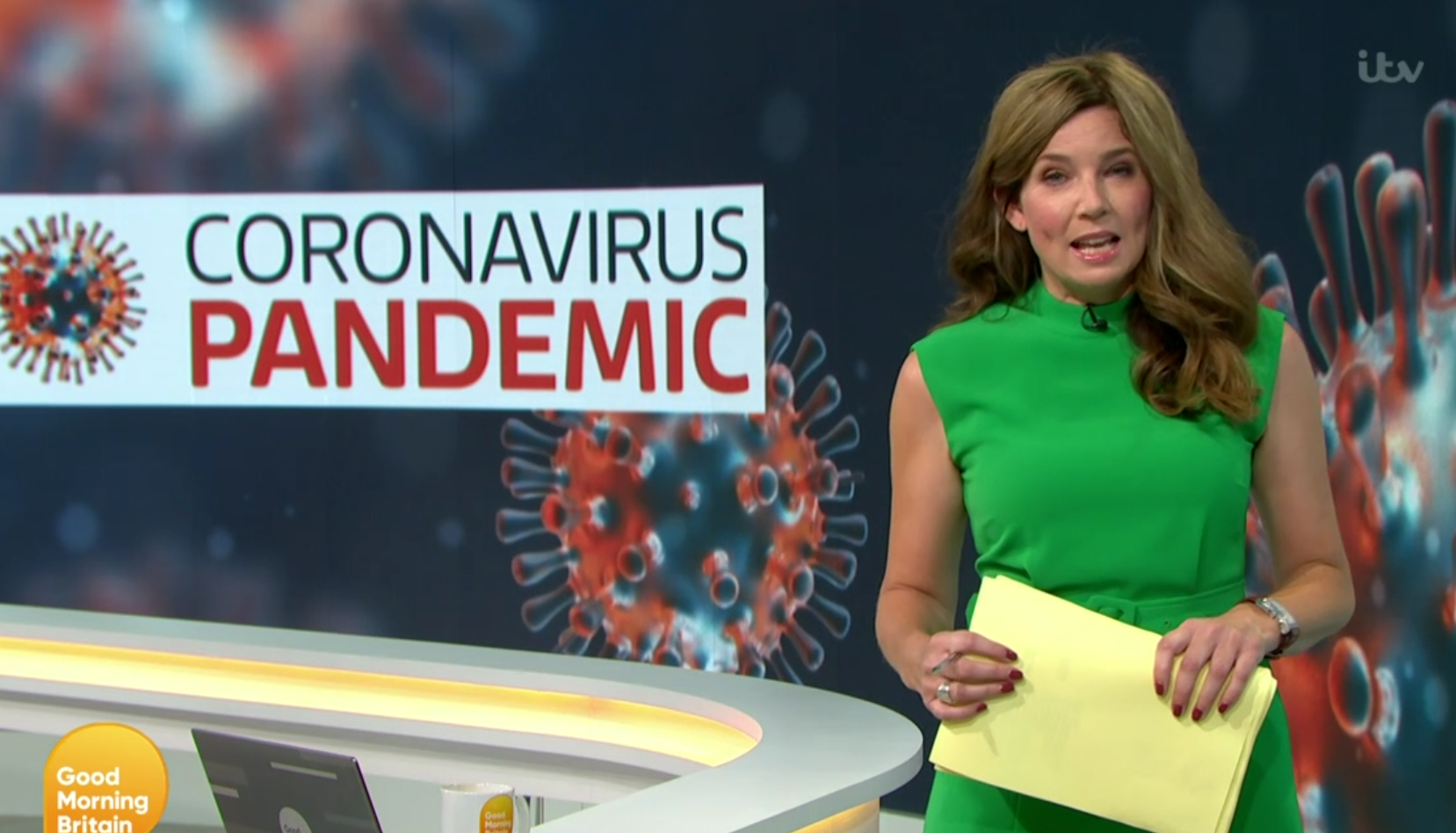 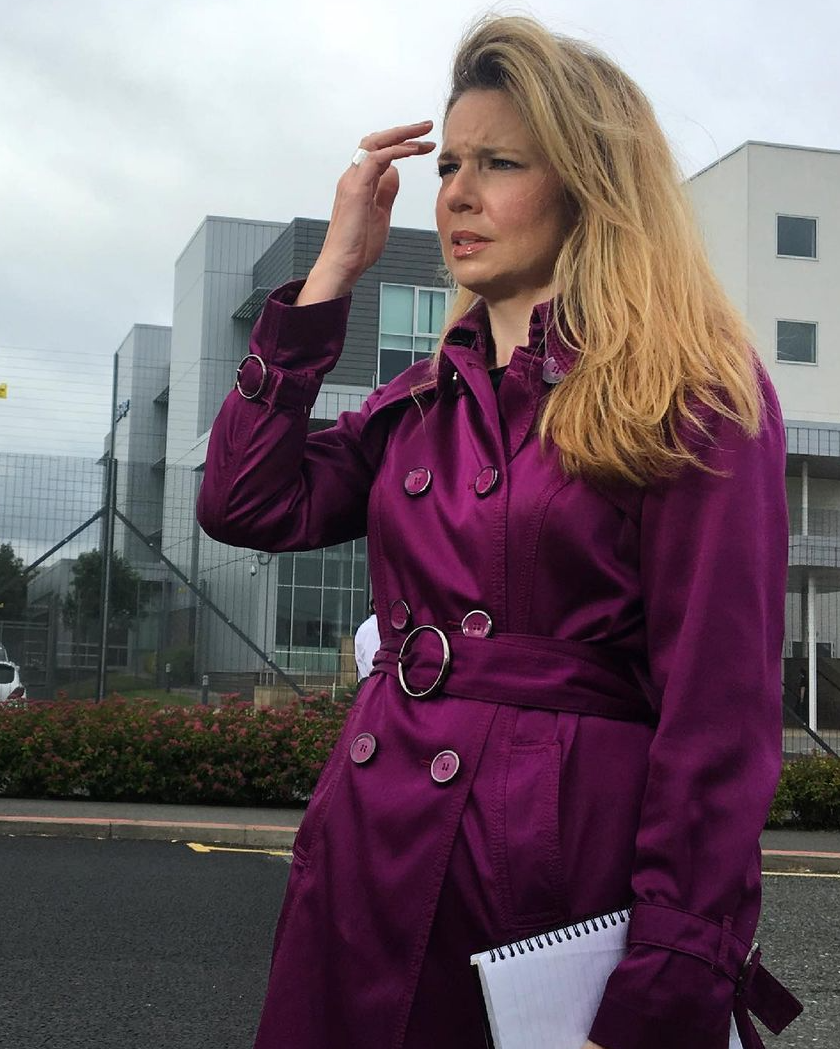