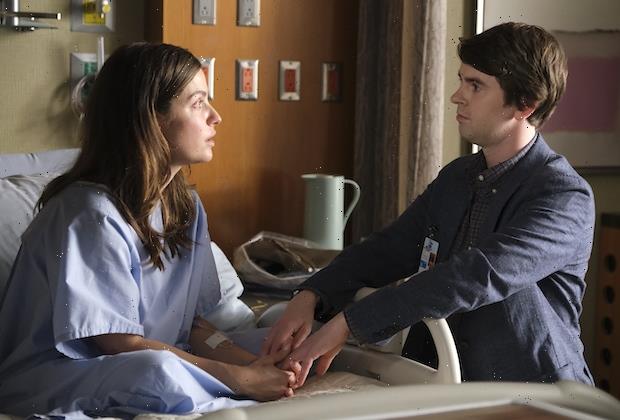 Dr. and Mrs. Murphy can rest easy following Monday’s episode of The Good Doctor. After overcoming yet another pregnancy scare, Shaun and Lea found out that they’re having a boy! But before they could decide on a paint color for the nursery, Lea had to survive not one, but two intensive surgeries. 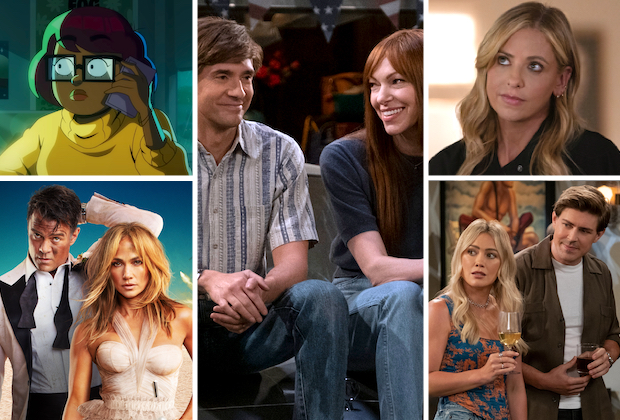 The winter premiere began with a surprise time jump. We found out it’d been three months since Lea discovered she was pregnant. She’d reached the end of her first trimester by the time we saw her check in with her OB, whose ultrasound revealed a small, thinning area on Lea’s uterine wall. She was admitted for observation, then underwent an experimental procedure to reinforce the wall. Later on, a second procedure was required after a uterine artery became tethered to scar tissue and did, in fact, rupture. Had Shaun not admitted his wife, she could’ve died. Thankfully, we don’t need to think about that. We can bask in the news that Lea and the baby are going to be OK.

Elsewhere on the good news front… 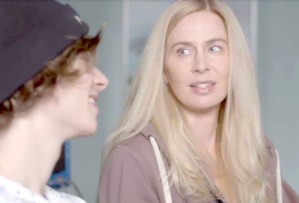 * Surprise, surprise: Perez survived his drug overdose. He was fresh out of rehab and allowed to resume his residency on a probationary basis, under the supervision of senior resident Jordan. But working alongside the woman he has feelings for proved difficult, and after completing their first case together — yes, that was House‘s Anne Dudek (aka “Cutthroat Bitch” Amber Volakis) playing mom to Gardner’s syndrome patient Drew #StealthCasting — Perez informed Jordan that he’ll be requesting a new senior resident moving forward.

* Lim’s spinal surgery was a success, and she’s no longer paralyzed. At the start of the episode, she was back on her feet, using a cane and contemplating Clay’s pre-op proposal. The chief ultimately decided that she wasn’t ready to get married, but she was ready to take the next step in their relationship. She asked Clay to move in with her, and he said yes.

* Morgan’s IVF journey is well underway. Ex-boyfriend Park offered to drive Morgan to her implantation appointment, but she declined. She instead enlisted Dr. Glassman to serve as her chauffeur.

What did you think of The Good Doctor Season 6, Episode 10: “Quiet and Loud”? Sound off in Comments.