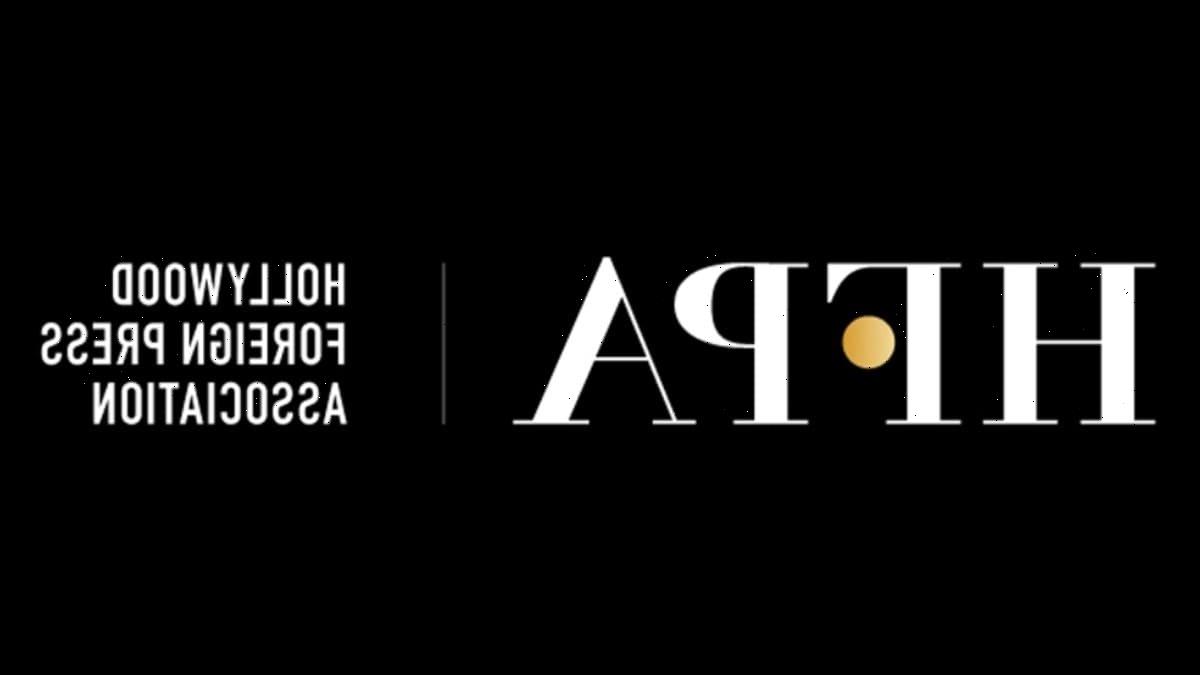 The Hollywood Foreign Press Association gives $250,000 each to the front lines in the two stricken regions

The Hollywood Foreign Press Association’s charitable arm has donated a total of $500,000 to crisis relief efforts in Haiti and Afghanistan, the organization announced on Tuesday.

The HFPA, the organization behind the Golden Globe Awards, said it sent $125,000 each to Doctors Without Borders / Médecins Sans Frontières (MSF) and Direct Relief to help with emergency response efforts following Haiti’s 7.2 earthquake on Jan. 12 that has left more than 2,200 dead and more than 12,000 injured. MSF teams are providing medical care in Haiti’s capital Port-Au-Prince, where many of the injured have been brought for treatment.

The HFPA also made donations to two of its grantees working in Afghanistan. The organization has given $50,000to the International Women’s Media Foundation (IWMF), which provides safety training and byline training for women journalists and photographers around the world, with the funds targeted to support their emergency flights response to rescue Afghan journalists at risk. The association also gave $200,000 to The Committee to Protect Journalists (CPJ), which is vetting the cases of nearly 400 journalists attempting to reach safety.

Funding for HFPA’s grants and fellowships comes from the Golden Globe Awards. Since 1989, the HFPA has given more than $50 million in grants to film schools and nonprofit organizations. The organization — currently beleaguered by criticism over the lack of diversity among its members, as well as ethical issues — said it has donated more than $44.5 million to more than 70 entertainment-related charities in the past 27 years.

“The HFPA has a long history of meeting humanitarian needs during times of crisis,” HFPA president Ali Sar said in a statement. “As our members responded to COVID relief last year, they have acted in response to these twin issues of great magnitude that they could not ignore — and are happy to help in any way to provide relief to the Haitian people and rescue journalists at risk. We encourage the Hollywood community to follow us in supporting these and other charities and non-governmental organizations in response to these crises.”

Thomas Tighe, president and CEO of Direct Relief, added, “Direct Relief is deeply thankful for HFPA’s wonderful act of generosity to assist people in Haiti who face even more severe health risks from the recent earthquake because of the compounding effects of COVID, severe weather and deep chronic challenges…This support will translate directly into medications and supplies not otherwise available.”