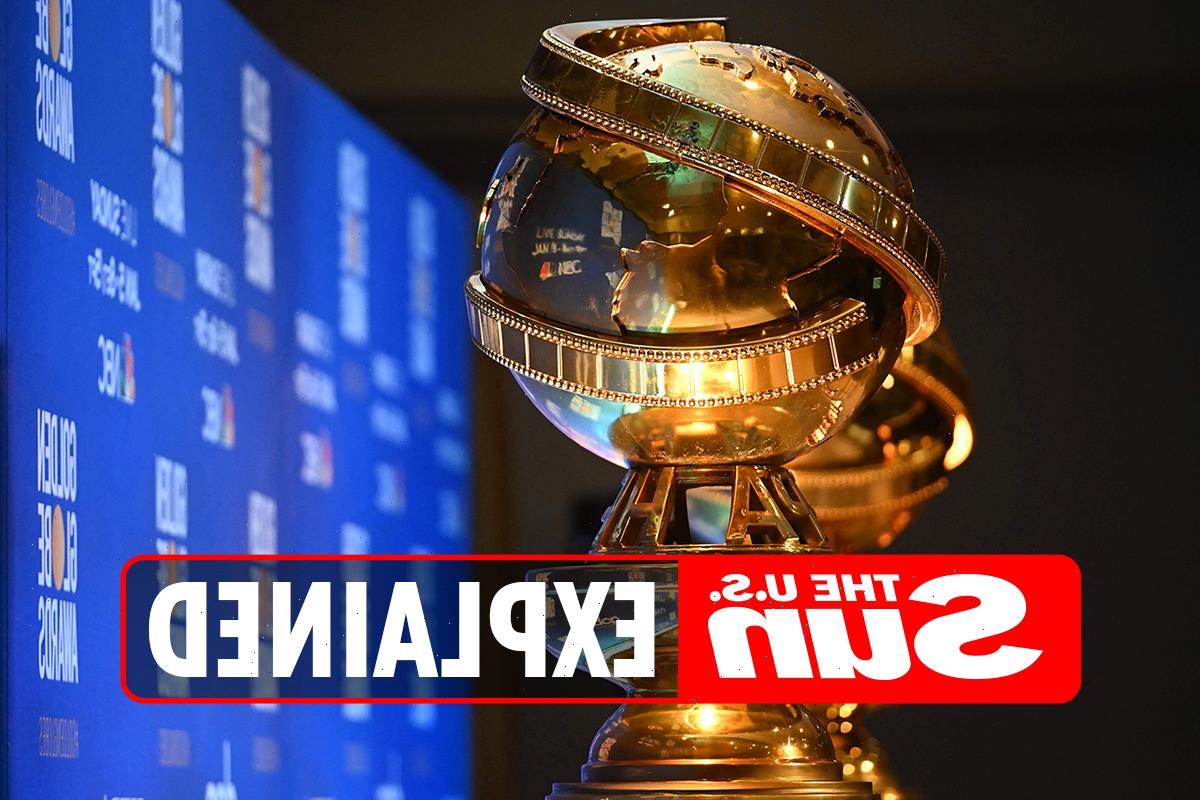 THE GOLDEN GLOBES is one of Hollywood's biggest nights has been taking place since 1944.

NBC announced on Monday, May 10, that it will not air the 2022 Golden Globes. 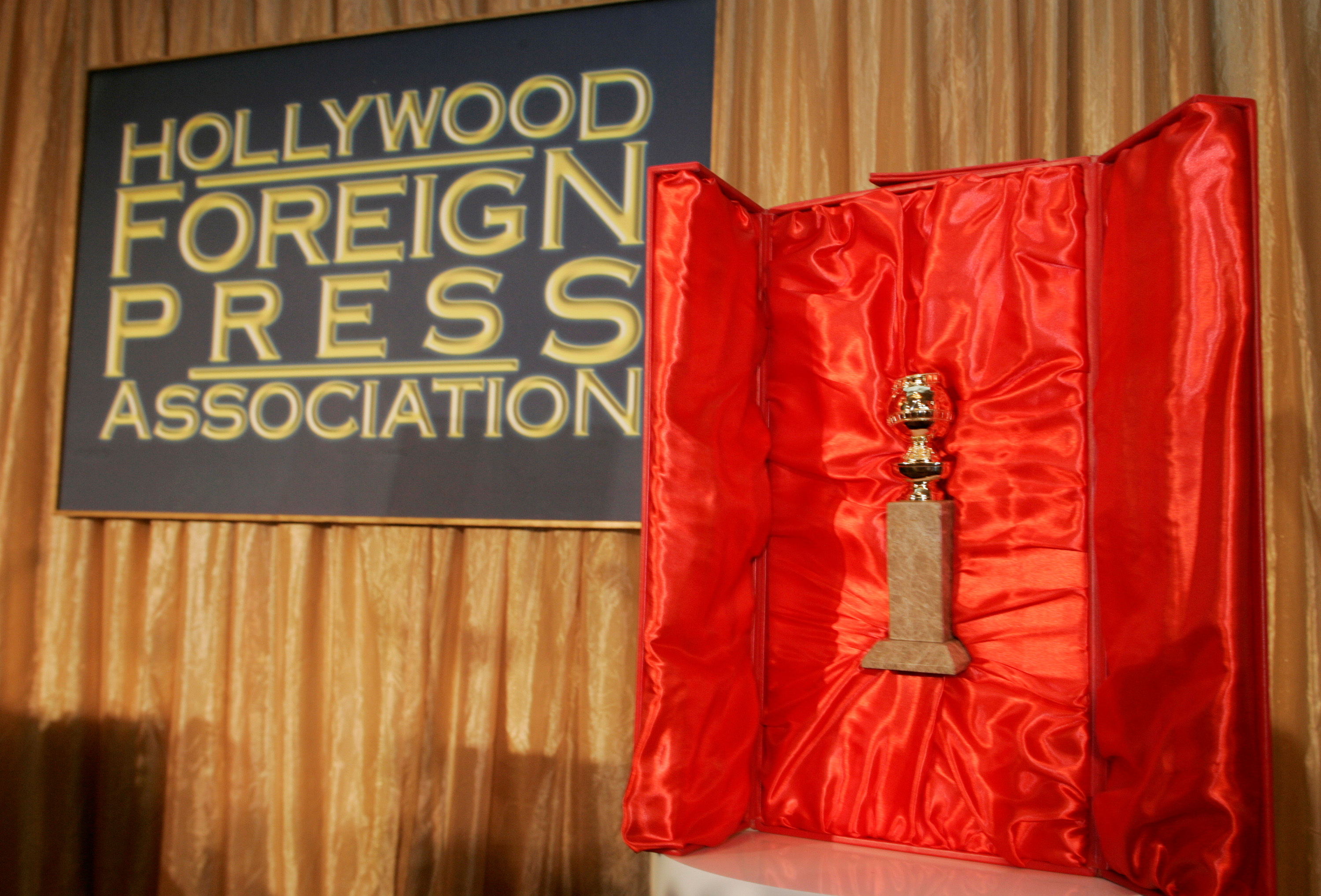 What is the HFPA?

The Hollywood Foreign Press Association was founded back in 1943 and conducts the annual Golden Globe Awards ceremony held every year.

The non-profit organization is made up of multiple journalists and photographers who report on the entertainment industry and the interests of the United States for media mostly outside the U.S.

HFPA consists of 90 members from 55 countries.

The HFPA has been under fire for months now over alleged diversity and ethical failings within its membership. 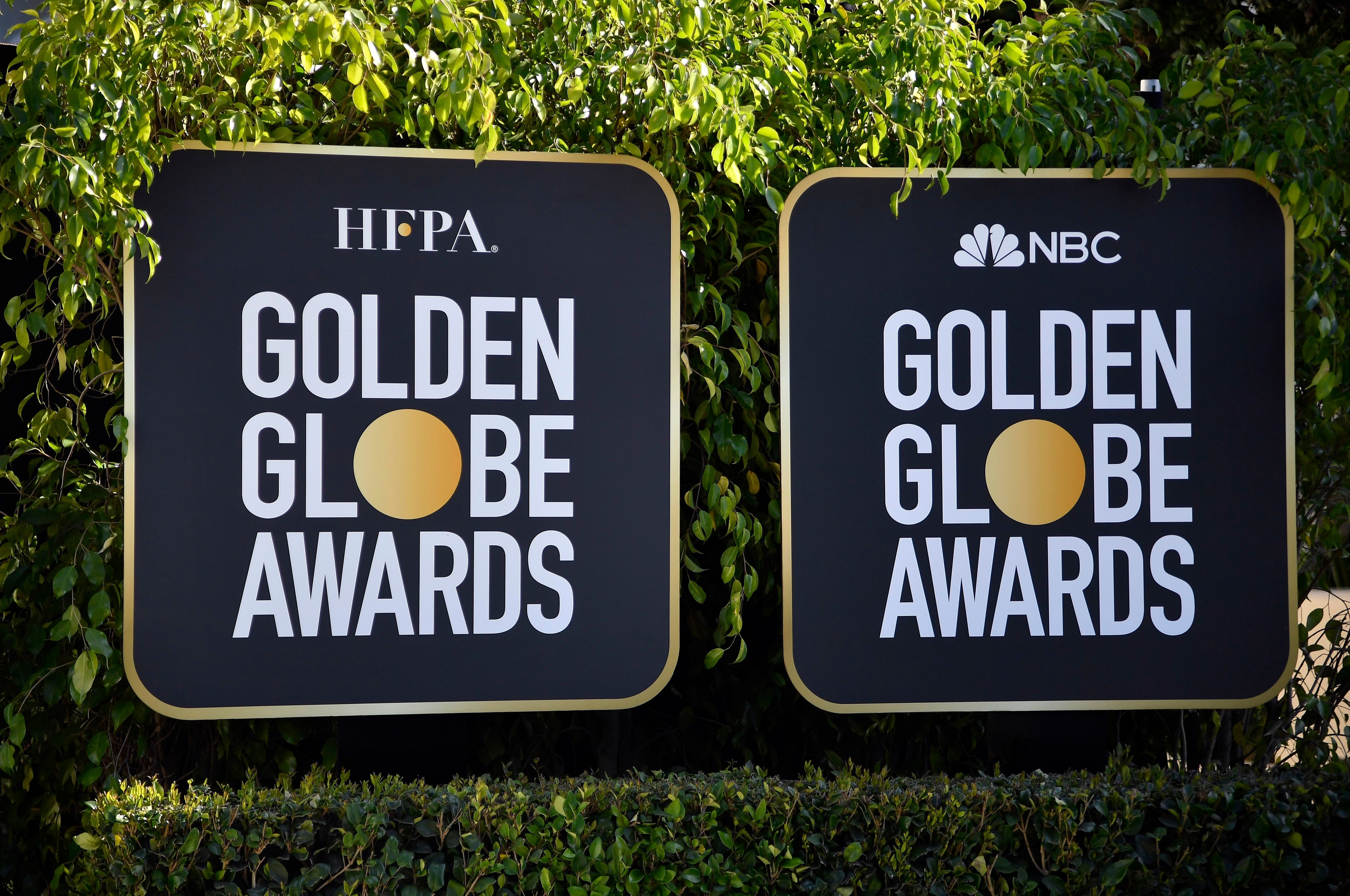 Why did NBC cancel the show?

NBC decided to pull the plug on the show due to lack of diversity by the HFPA.

“We continue to believe that the HFPA is committed to meaningful reform. However, change of this magnitude takes time and work, and we feel strongly that the HFPA needs time to do it right,” NBC said in a statement. “As such, NBC will not air the 2022 Golden Globes.”

The decision comes after the LA Times published a story back in February citing the lack of black journalists among the 87 Los Angeles-based journalists who work for foreign media outlets.

While the HFPA plans to admit 20 new members in 2021, with a specific focus on Black recruits and expanding that membership by 50% over the next 18 months, NBC has not commented on if they would pick up the award show again for 2022. 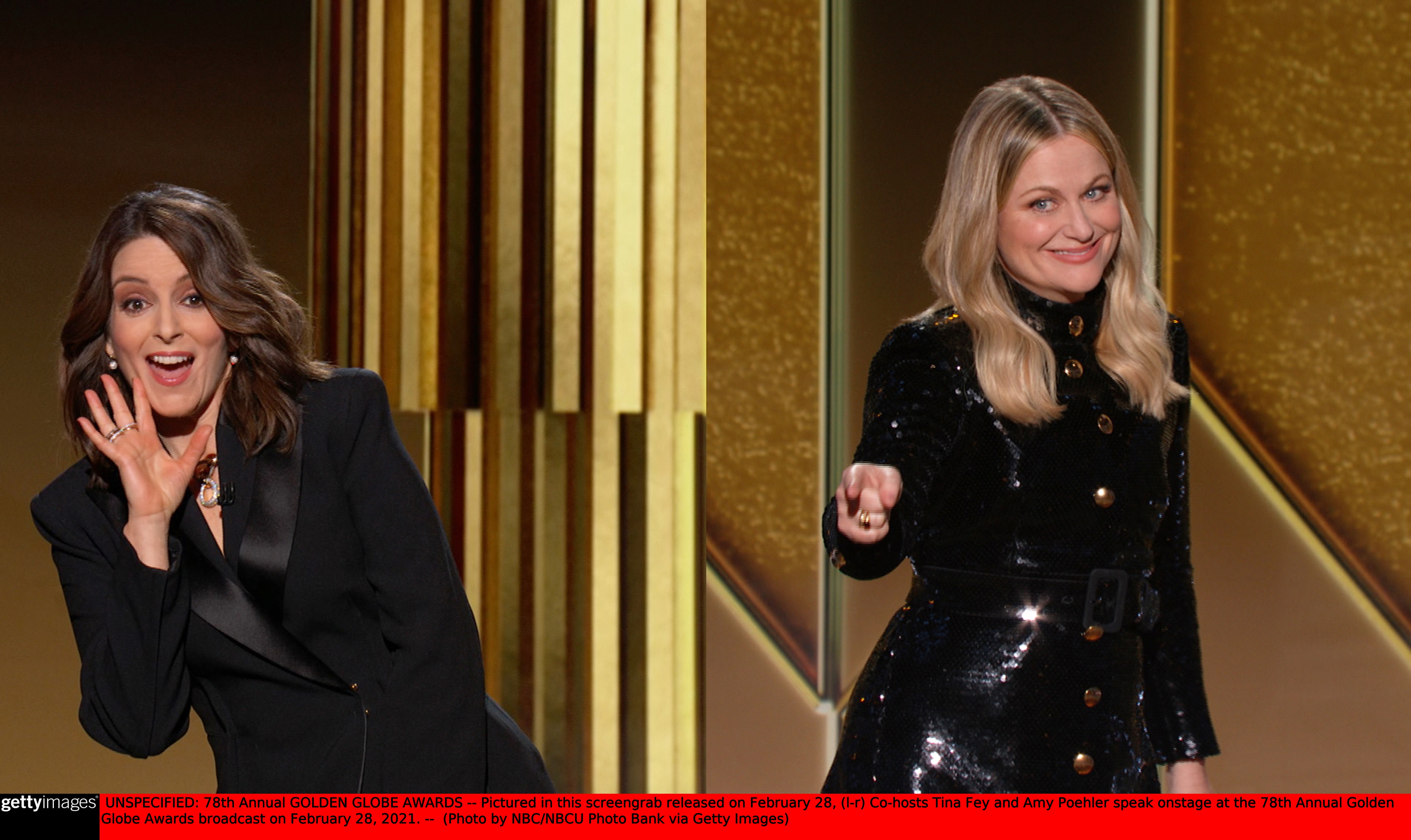 How are celebrities reacting to the news?

Many of Hollywood's finest have made statements in support of NBC's decision and even went on to comment on the atmosphere the HFPA has created over the years along with the lack of diversity.

Marvel's Avengers actress Scarlett Johansson published a statement that said, "As an actor promoting a film, one is expected to participate in awards season by attending press conferences as well as awards shows. 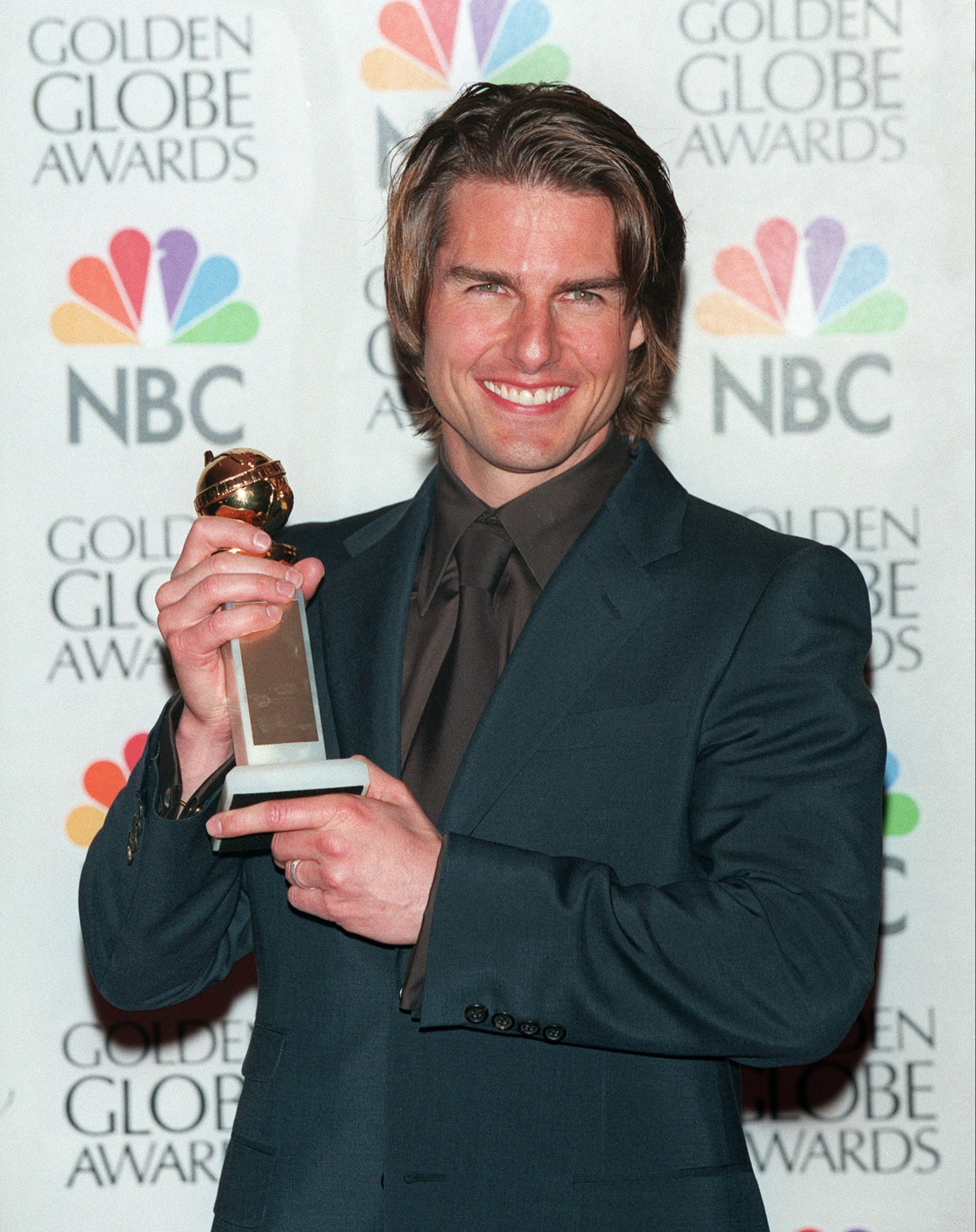 "In the past, this has often meant facing sexist questions and remarks by certain HFPA members that bordered on sexual harassment," the actress continued.

"It is the exact reason why I, for many years, refused to participate in their conferences," she continued.

Johansson concluded, "Unless there is necessary fundamental reform within the organization, I believe it is time that we take a step back from the HFPA and focus on the importance and strength of unity within our unions and the industry as a whole."

Amy Poehler, the co-host for the 2021 awards show, said: "A lot of flashy garbage got nominated. But that happens, that’s, like, their thing. A number of Black actors and Black-led projects were overlooked."

Fellow Avengers star Mark Ruffalo also commented in a statement stating: "As a recent winner of a Golden Globe, I cannot feel proud or happy about being a recipient of this award. It’s discouraging."

Actor Tom Cruise has also stepped in and shown his support against the aways by allegedly returning his awards back to the organization.