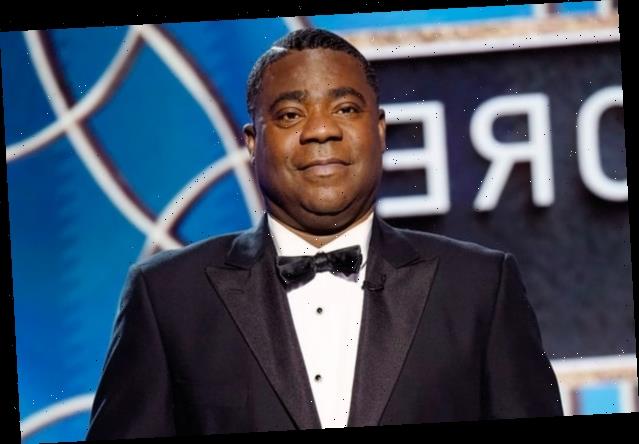 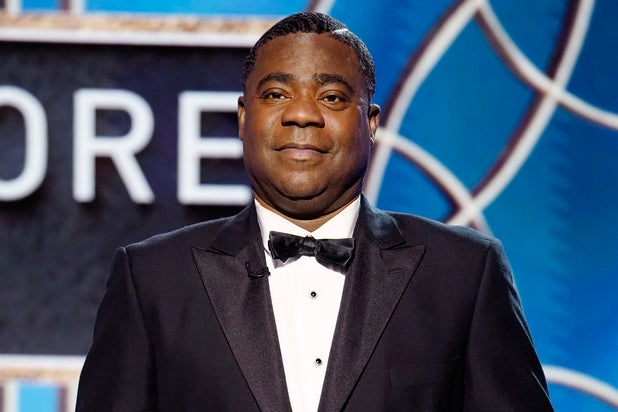 Tracy Morgan would like to congratulate “Sal,” which he announced as the winner of the Golden Globe for Best Original Score on Sunday.

Yes, you heard him correctly. Though Jon Batiste, Trent Reznor and Atticus Ross won for the award for their score for Pixar’s animated “Soul,” Morgan pronounced the film as “Sal.” The Globes quickly cut away to Batiste’s acceptance speech, but Morgan’s flub didn’t go unnoticed. Shortly after the musicians’ acceptance speeches, you could hear the nominees in the Best Actor in a Comedy category joking about the mispronunciation.

Ramy Youssef and Jason Sudeikis were among those who caught on, with Sudeikis (who, moments later, won the Best Actor prize for “Ted Lasso”) referring to it as though there were a place called “Soul’s Pizzeria.” Co-host Tina Fey later made fun of Morgan for being a real “beautiful sawel.”

Morgan was also not alone in a messy awards show night that included Daniel Kaluuya accidentally being muted as he accepted the first prize of the night, and Catherine O’Hara’s husband playing music from his phone during her acceptance speech, pretending to play her offstage.

Check out a clip of Morgan’s “Sal” flub below: